Menstrual panties and period workshops for schoolgirls in Hauts-de-Seine

To fight against menstrual precariousness, the departmental council and the Hauts-de-Seine Institute have decided to distribute panties

Faced with eight 3rd year students from the Emile-Zola college in Suresnes, Juliette, 24 and a 5th year medical student, does not mince her words.

She holds in her hands a flashy pink reproduction of the female anatomy.

“What is that, what is it called?

“, she launches to the girls who remain silent, not daring to pronounce the first word coming to their mind starting with the letter “c”.

“Well, it's a vulva and we forget the other word because vulva is so much prettier,” Juliette blurts out straight away.

“And there, at the top, is the clitoris.

You can only see a small part of it, but it measures 12.5 cm with 10,000 kiff receivers and that's still super stylish,” continues the medical student in front of an immediately won over audience.

The young woman is one of the recruits from the Hauts-de-Seine department, who will tour the 98 colleges in the territory as part of the “All cheeky” operation.

The starting point: to fight against menstrual precariousness, by distributing washable period panties to all schoolgirls from 5th to 3rd year, during a prevention workshop.

"A vacuum of transmission in families"

"The rules are on average 8 cl of blood in five days, so we relax", summarizes the student, then going around the existing protections, from the towel to the tampon through the cup and the panties washable that will be distributed to them.

“We've been working on this project for three years and it's so important to talk to these young girls without a generational gap.

There, they have the impression of talking with their big sister, ”smiles Bénédicte de Kerprigent, director of the Hauts-de-Seine Institute, which is carrying out this project for the departmental council.

She remarks “that there is sometimes a vacuum of transmission in families”.

According to figures from the Astrée association and questionnaires completed as part of the Giga la Vie operations, 43% of young people aged 12 to 16 experience a real feeling of loneliness and "cannot rely on their family, and benefit from reliable and regular educational, medical or preventive information”, according to the community.

To find menstrual panties for middle school girls, Bénédicte de Kerprigent and her teams searched for the right supplier for months.

“If the market has exploded in recent years, there was no question of buying panties made in China or synthetic,” insists the director.

She therefore opted for the French brand Blooming, in cotton, the cheapest model of which is sold for 25.50 euros.

With a first order of 25,000 panties, this year, to launch the operation.

The Hauts-de-Seine department is the first in the region to offer such a device to combat menstrual insecurity, even though the installation of free period protection distributors in high schools and in some colleges.

“Many establishments inform us of recurrent absences of young girls for a few days a month.

This is therefore one of the essential actions that we can carry out in support of National Education", underlines Nathalie Léandri, vice-president of the departmental council in charge of colleges, adding that the budget for the operation is 635,000 euros for two year.

Budget that includes prevention workshops like the one that took place all morning on Monday, in Suresnes.

The kick-off given to the 150 interventions scheduled until the end of the school year.

An essential support for middle school girls, who have access to a lot of information, without always being able to sort it out.

“We learned a lot of things.

She spoke to us without taboo about subjects that we don't dare to broach by putting us super comfortable", analyze Aline and Léa, 14 years old and 3rd graders, after the short quarter of an hour spent with Juliette, who will have covered in record time the most important topics in terms of puberty, menstruation and feminine hygiene.

“It's great to be able to make these young girls aware of their bodies, it's so important,” smiles the medical student, who goes through the groups with the same energy. 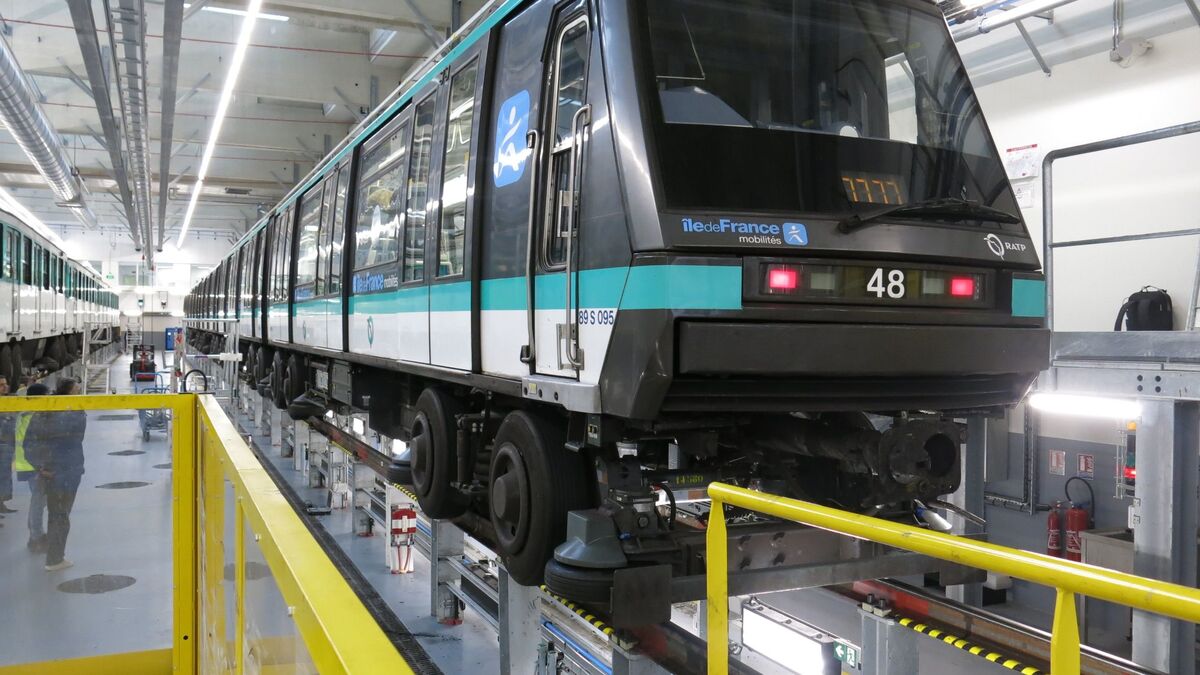 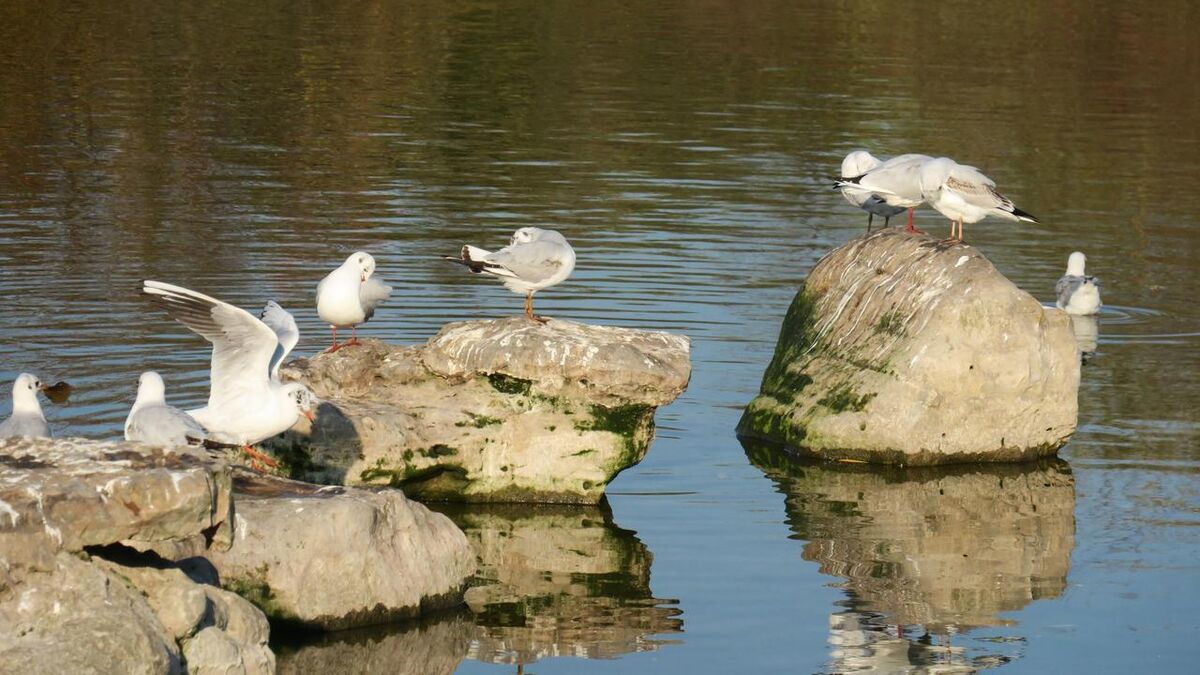 Avian flu: after the discovery of dead seagulls, the Hauts-de-Seine parks under close surveillance 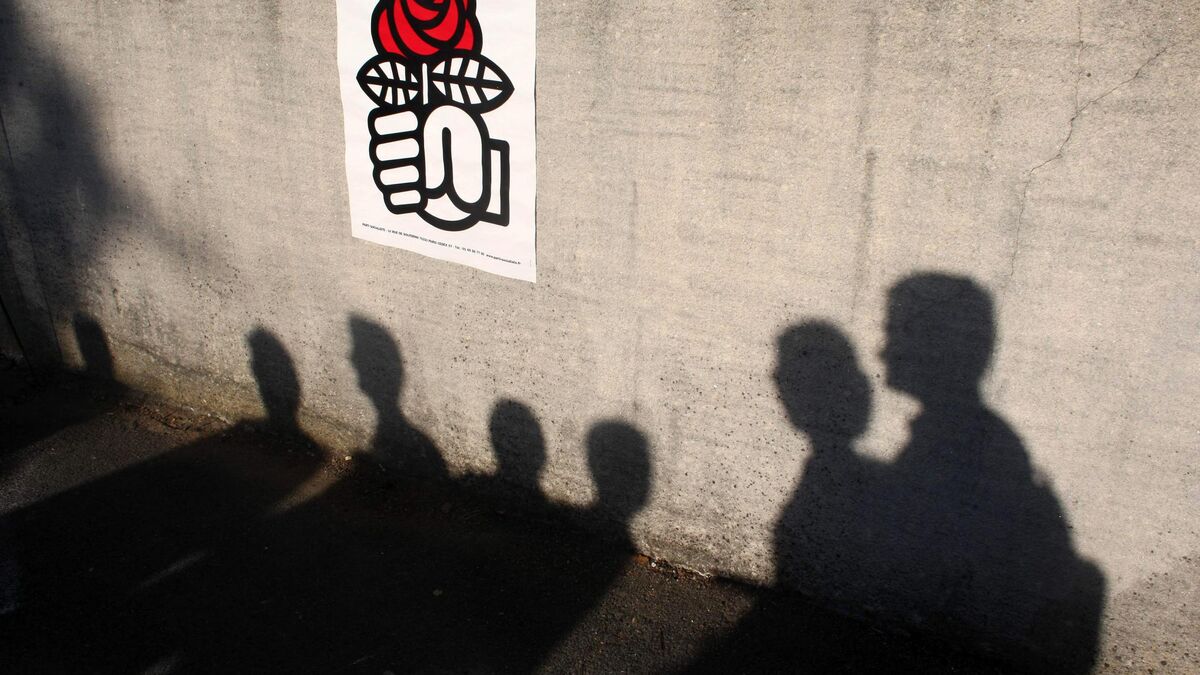 The PS sets up a menstrual leave for its employees 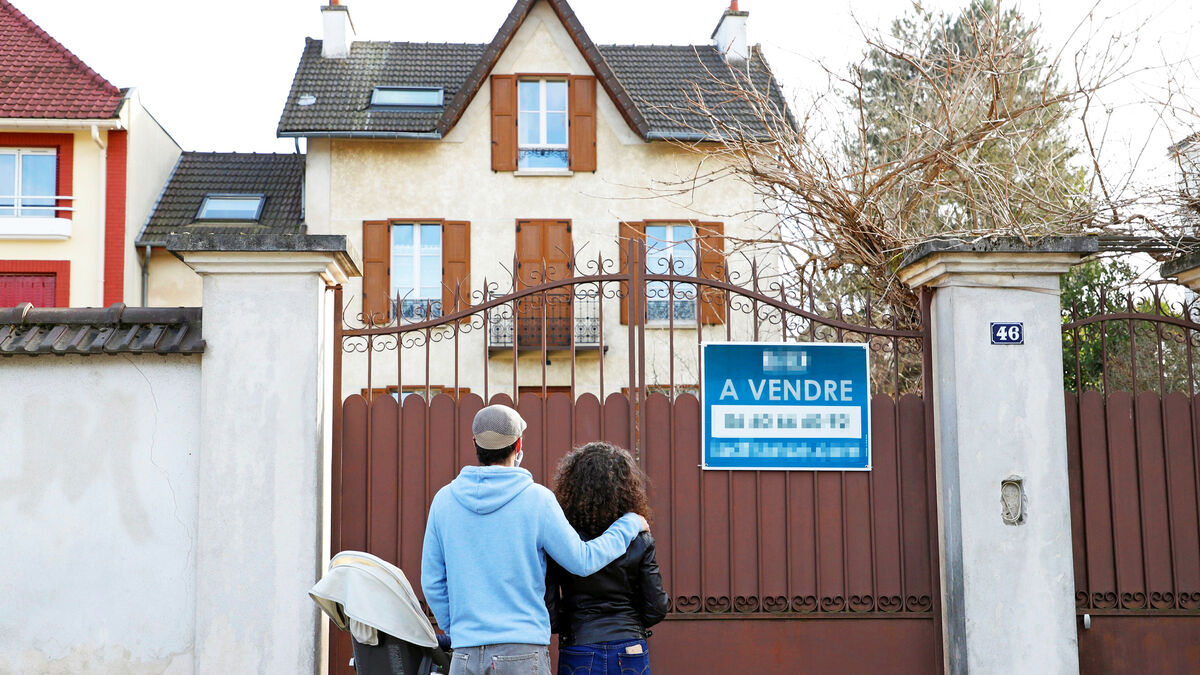 Real estate barometer in Île-de-France: the market slowdown will worsen in 2023 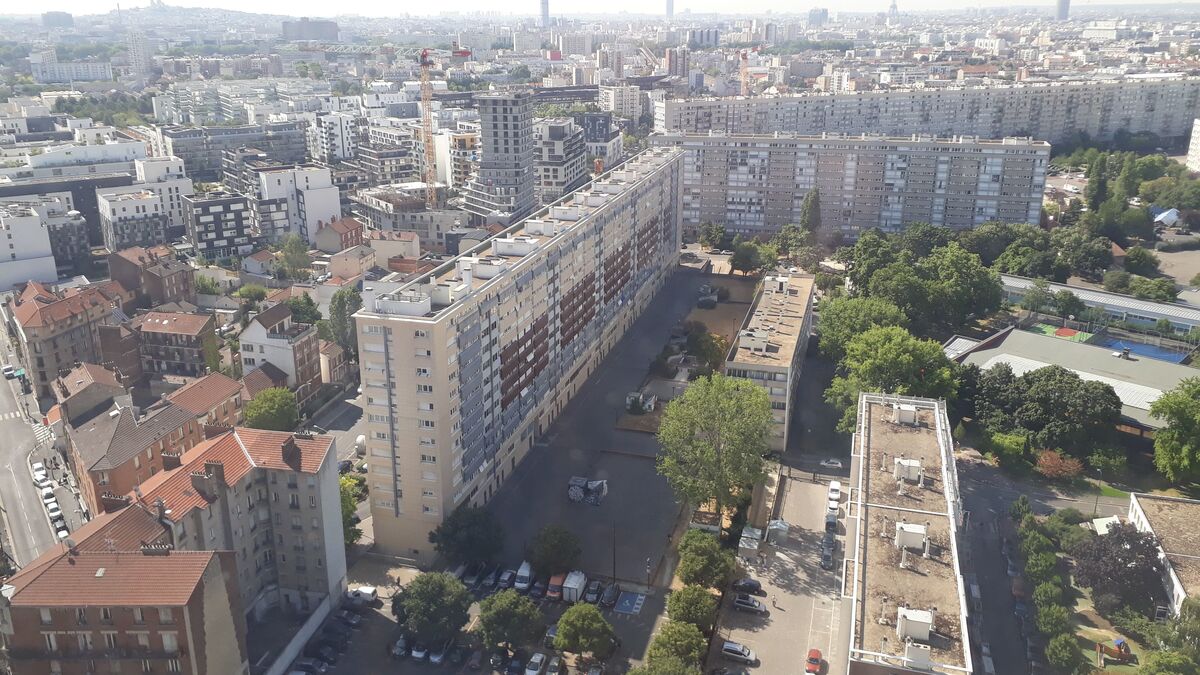 Too many departures, natural balance at half mast… why the population of Hauts-de-Seine is progressing so little

Demography in Paris: the capital loses 12,400 inhabitants on average per year 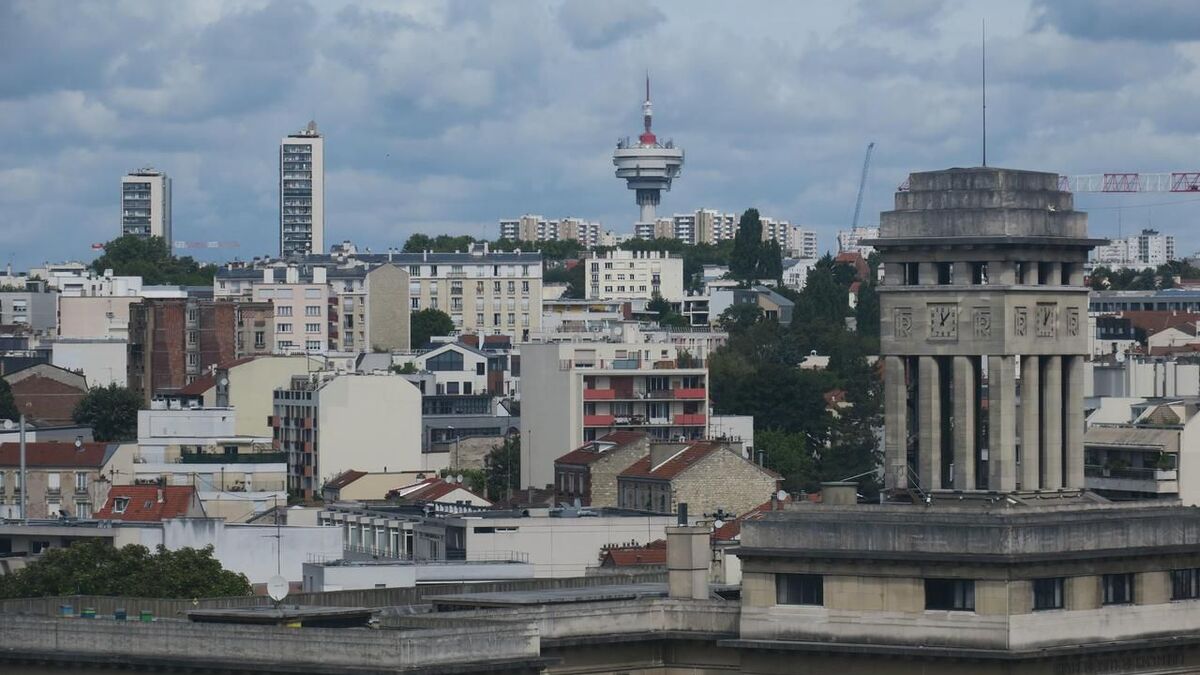 Demography: why there are always more inhabitants in Seine-Saint-Denis 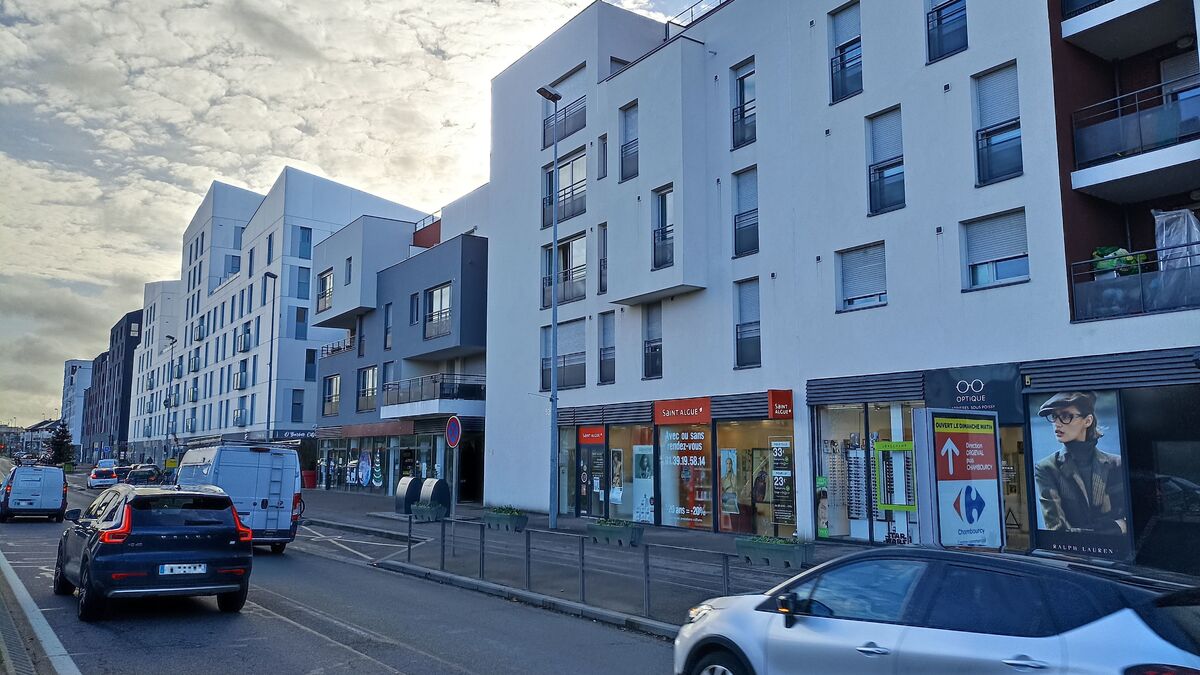 Vélizy, Carrières-sous-Poissy, Saint-Cyr, Les Mureaux… These cities that are driving up the population of Yvelines