A change in tax law means that it may become more expensive to inherit a property from 2023. What changes? Who is affected? What alternatives are there? The most important answers. 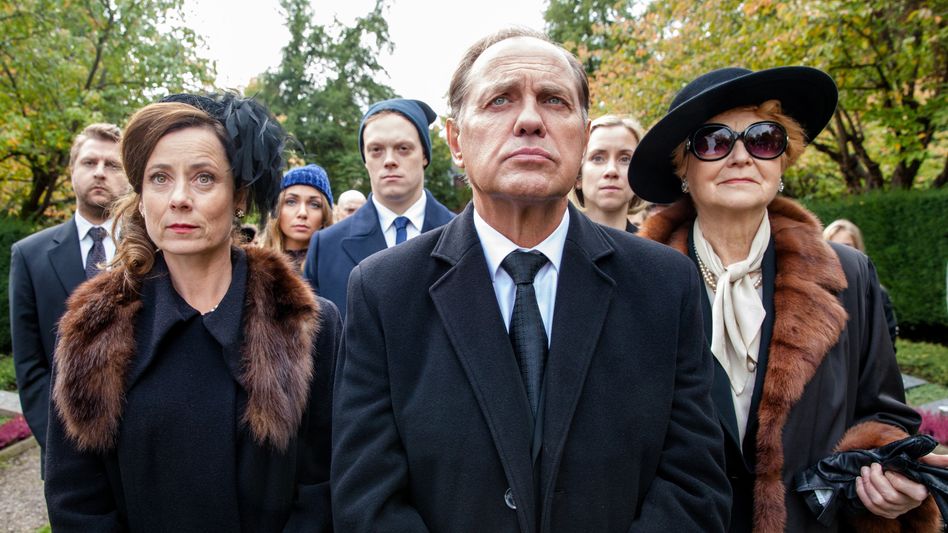 , middle) has little joy with his inheritance - in real life, real estate heirs can become more unpleasant from 2023

What will change in the tax treatment of real estate when inheriting from 2023?

The change in the tax treatment of real estate when inheriting, which is to apply from January 1, 2023, results from the Annual Tax Act 2022.

According to this, the tax authorities should from now on base the calculation of inheritance tax on the current market value of the property in question.

Since real estate prices have risen significantly in many places in recent years, this should in many cases result in a sharp increase in value - and thus an increase in the inheritance tax due.

What are the consequences of the change?

A few weeks ago, the Haus & Grund owners' association made headlines, sounding the alarm: In future, taxes for real estate heirs could be 20 to 30 percent higher than before, and in some cases even higher.

There are already some calculations as to how such increases can occur.

The "Süddeutsche Zeitung", for example, recently wrote that a single-family house in Munich can be valued more than 60 percent higher under the new rules.

The child who inherits this property from his deceased parents will therefore have to pay almost 58,000 euros in inheritance taxes in the future - previously it was almost 10,000 euros.

The company Erbteilung GmbH in Weilheim calculates similarly drastically that the value of a rental property in Frankfurt am Main could have increased from five million euros to 7.5 million euros according to the new tax authorities.

For the heirs - the example assumes five children - this means an increase in the tax burden from 90,000 euros to 209,000 euros per capita.

Those numbers can be frightening.

Whether it is actually so expensive in individual cases depends on many factors.

For example, about the possible allowances and whether the determined property value exceeds them.

The allowances for inheritance tax depend on the closeness of the family relationship, whereby the following applies: the closer the relationship between the testator and the heir, the higher the allowance.

Children of a deceased have an allowance of 400,000 euros.

In addition, a pension allowance can be added in the event of inheritance.

Inheritance tax only applies to real estate values ​​that exceed these amounts, at rates of 7 to 50 percent, depending on the size of the inheritance.

Also good to know: The allowances can be reused every ten years.

In addition, if the inheriting spouse or children live in the property in question for at least another ten years, there is no inheritance tax at all.

However, if you move out before the end of the ten years, it becomes due retrospectively.

Who is affected by the new regulation?

The comparatively high allowances suggest that the new regulation is only of interest to particularly wealthy households with extensive property ownership.

"This group often has homes worth over €400,000, which accounts for a large proportion of total wealth," he says.

Measured against the German population, this is only a small group on the residential real estate market, but a significant proportion of senior citizens who own their own homes, according to Kirchhoff.

However, it should not be overlooked how much real estate prices have risen in many places in Germany in recent years.

Even simple semi-detached houses are now being traded in many locations at prices far in excess of 400,000 euros.

"Many more people are affected than before": IVD Federal Managing

is concerned about the effects of the change in inheritance tax

In the opinion of the real estate association IVD, this is not least because it is a topic that affects society as a whole.

, the association's national director, on request.

"The allowances, on the other hand, have remained unchanged since the beginning of 2009."

As a result, the allowances are no longer sufficient to inherit tax-free.

"A lot more people are affected than before."

However, even in this case it is worth looking at the details.

There are various methods for determining the value of real estate, namely:

According to experts, not all of these procedures will necessarily lead to an increase in the assessment base for inheritance tax in the future.

"The regulations relate in particular to the material value and earnings value method," said tax attorney

in an interview with SPIEGEL.

"However, these evaluation methods are subordinate to the comparative value or comparative factor method."

The new rules only apply if there are no comparable values ​​for the property, Serbu said.

But even then it doesn't necessarily have to lead to an increase in value.

According to the expert, the practically most important case of real estate inheritance remains tax-free anyway: the transfer of the family home between spouses.

What can those affected do?

Those affected have various options for reacting to the upcoming change in tax law.

On the one hand, they can try to forestall an inheritance and turn it into a gift before the turn of the year.

Then the old rules would still apply.

However, experts warn against hasty action and urgently recommend expert advice from a lawyer or tax consultant.

"Experience has shown that tax reduction should not be the main driving force in such decisions," said specialist lawyer Serbu to SPIEGEL.

If a higher tax is actually imminent, he says there is another possibility: those affected can try to prove a lower market value by means of a qualified expert report.

Another way out can be the early transfer of a property to the heirs, including the agreement of a usufruct or right of residence.

This enables the deceased to continue to live in his house, even though it no longer legally belongs to him.

"Seniors are well advised to regulate their circumstances now":

Another advantage: A right of usufruct or right of residence usually reduces the value of the property, which is used to calculate inheritance tax.

Another option: a partial sale of the property in advance of the inheritance.

"With the partial sale of the property, it is possible to reduce the value of the inherited property below the allowance," says

"With donations, the registration of a right of usufruct or the partial resale of the property during one's lifetime, the tax burden for descendants can be significantly reduced."

What else do those affected need to know?

The Annual Tax Act 2022 has not yet been finally passed.

First, the Bundestag must approve the plans.

According to the latest information, the last vote in the Bundesrat should then take place in mid-December.

Until then, a lot can theoretically change.

In addition, there is already a debate about increasing the allowances for inheritance tax in order to mitigate the effect of the new regulation.

In politics, this demand is supported by representatives of the governing party FDP, in line with the earlier announcement by party leader

that he does not want to increase taxes.

, head of the FDP parliamentary group, has announced that he intends to increase the allowances for inheritance tax – similar to income tax.

The Liberals also want to adjust the inheritance tax to the very high inflation.

"That would be quick and unbureaucratic," says Dürr.

(CSU) has already spoken out in favor of higher inheritance tax allowances.

Will the new regulation affect the real estate market?

That is hardly to be expected.

The regulation initially only affects gifts and inheritances, and these take place outside the market.

According to the real estate association IVD, there is hardly any influence on real estate prices.

The only restriction: heirs could be forced to sell more real estate due to the higher tax.

However, this is initially only a theoretical consideration, because it is still completely unclear whether and to what extent such "fire sales" will take place.

"A change in real estate prices would only be expected if a lot of real estate came onto the market all at once," says Kirchhoff, head of Deutsche Teilkauf. 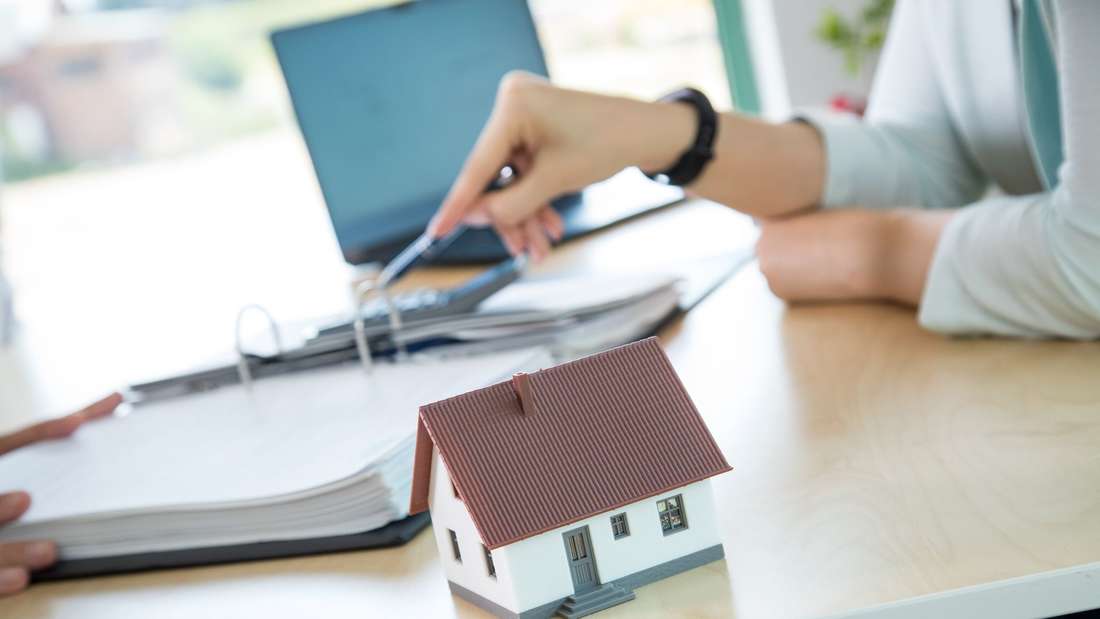