No agreement in sight in the dispute over LEA Ellwangen

No agreement in sight in the dispute over LEA Ellwangen Created: 2022-11-30Updated: 2022-11-30, 9:50 p.m Two men go to the state initial reception center (LEA). © Stefan Puchner/dpa/archive image The fronts in the dispute over the continued operation of the initial reception in Ellwangen remain hardened. While the Migration Ministry refers to the fact that the Ukraine refugees are being forced

No agreement in sight in the dispute over LEA Ellwangen

The fronts in the dispute over the continued operation of the initial reception in Ellwangen remain hardened.

While the Migration Ministry refers to the fact that the Ukraine refugees are being forced to accommodate, the city is now taking legal action.

Ellwangen - In the dispute over the state initial reception (LEA) for refugees in Ellwangen, there is still no agreement in sight.

The municipal council again canceled the continued operation of the accommodation on Wednesday.

The CDU and Freie Bürger parliamentary groups unanimously rejected an extension beyond 2022, as a city spokesman said in the evening.

The two factions make up the majority in the municipal council and refer to the need for the site, for example for housing and urban development.

The factions of the Greens and SPD, on the other hand, spoke out in favor of continued operation.

According to the information, the Greens could also imagine permanent operation of the LEA.

There was a very tough discussion, said the spokesman.

Contrary to what the municipal council had hoped, the ministry had not given a possible end date for the operation of the accommodation, it said.

From the point of view of the two factions with a negative attitude, that would be the basis for further talks.

These are to be continued over the next two weeks.

Next Thursday (December 8th), the municipal council also wants to discuss possible legal steps in the dispute with the state, said the spokesman.

Representatives of the Ministry of Migration had previously appealed to the municipal council again for understanding for the continued operation of the facility.

An agreement with the municipality to operate the LEA expires at the end of the year.

Marion Gentges' (CDU) Ministry of Justice, which is responsible for migration, refers to the urgent need for the LEA in view of the strong influx of refugees, especially from Ukraine.

An efficient and flexible initial reception system is indispensable in this situation.

The state government continues to struggle for a possible compromise in Ellwangen.

A closure at the end of the year now seems impossible.

Ellwangen's Mayor Michael Dambacher (CDU) said on Wednesday that he assumed that operations would initially continue next year.

Prime Minister Winfried Kretschmann (Greens) said before the meeting on Wednesday that the pressure of the circumstances was enormous and spoke in favor of an agreement.

It is actually not possible to leave the facility, given the number of people who have fled.

The LEA has existed since 2015. It should initially be operated for five years.

In 2019, the agreement between the state and the municipality was extended until the end of 2022.

The accommodation is designed for around 1000 refugees.

Around 1100 people are currently housed there.

This year, more than 140,000 people have already fled from the Ukraine to Baden-Württemberg.

Another 27,000 people applied for asylum or were admitted on humanitarian grounds.

The Böblingen location is considered a possible perspective in the talks with the city.

There could therefore be alternative accommodation that would replace Ellwangen's initial reception facility.

However, this is by no means a short-term solution, as Kretschmann recently emphasized.

Lea (13) disappeared after a teen disco: the police are looking for a missing girl with a photo 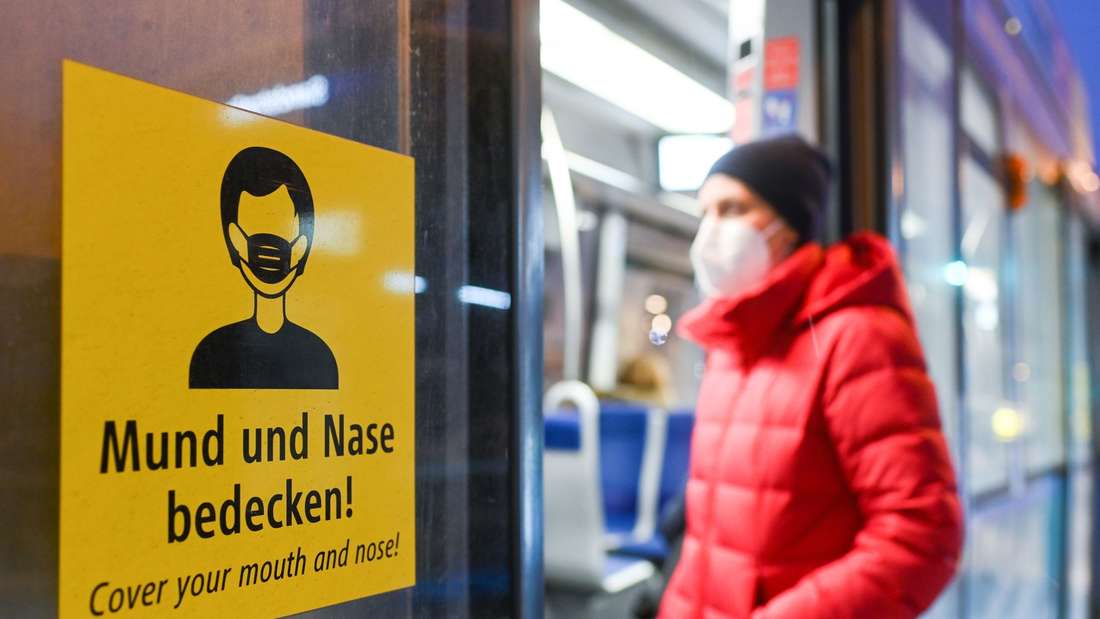 Majority of the population towards the end of the Corona measures

To avoid chaos with the EU: Sunak relents in the dispute over the Northern Ireland Protocol