Portugal, the secret of a country without bicycles that became the largest European manufacturer

The Portuguese industry produces almost three million units a year for export. The Portuguese Government will lower the VAT on sales to 6% to stimulate sustainable mobility, while the Spanish Executive has ruled out reducing the tax 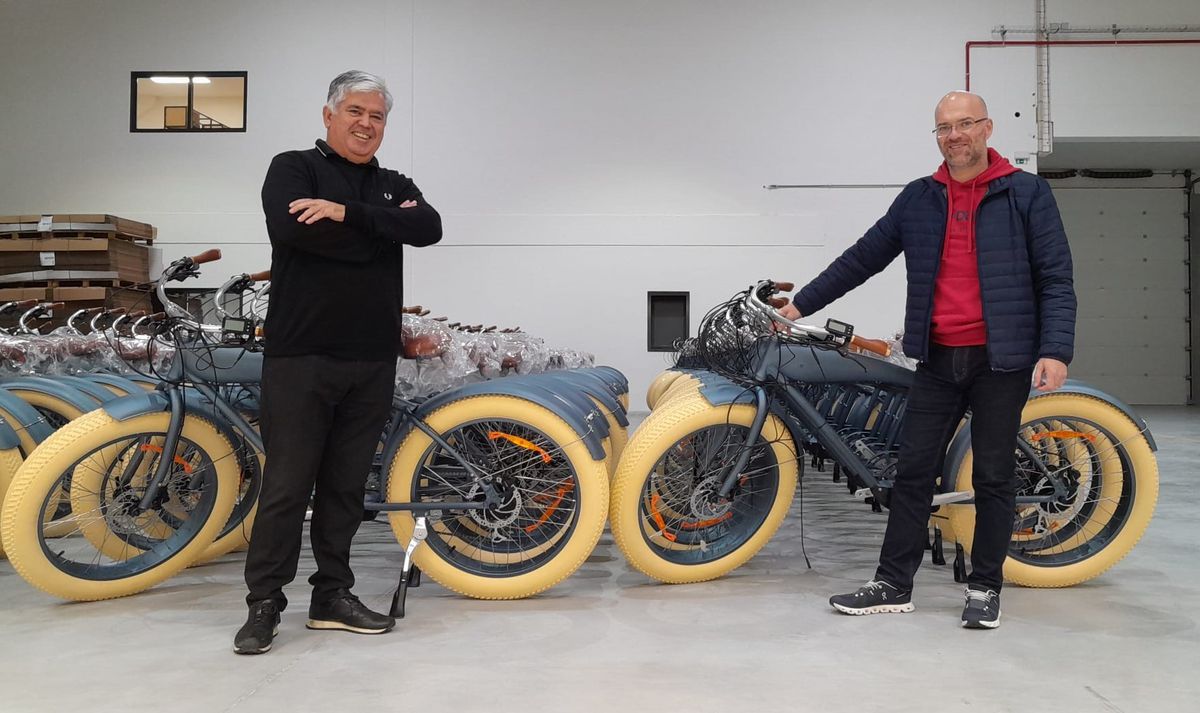 In the Bikap warehouse in Anadia, in the center of Portugal, everything smells new.

Just a few weeks ago, its brand new assembly line for electric bicycles began to operate, released with an order from Spain.

It is the last company in the area to join an effervescent industry, which in recent years has made Portugal the persevering leader in bicycle production in the European Union, according to Eurostat data.

Spain, which occupies the sixth position, is not even among the countries that produce more than one million units a year, to which Romania (2.5 million), Italy (1.9 million), Germany (1.4 million) belong ) and Poland (1.2).

The Portuguese paradox is that they are large manufacturers and small customers.

“The car was the king of mobility in Portugal and the urban space adapted to that.

Only recently has action begun to integrate other modes of transport, but for years the aspiration was to have a car”, says Paulo Monteiro, one of the nine founding partners of Bikap and CEO of the firm.

“There was no promotion of bicycles as a mode of transport, added to the fact that Portuguese cities have difficult terrain, but with current incentives such as the creation of exclusive roads and the appearance of electric bicycles, this is beginning to be overcome”, reflects Sérgio Rodrigues, another of the company's partners.

The “click”, he says, came with the pandemic, which changed minds,

A measure that could be decisive in stimulating domestic appetite will come into effect on January 1.

From that day on, the sale of bicycles will bear a reduced VAT of 6%, compared to the current 23%, after the approval of a proposal presented in the Assembly of the Republic by the only Livre deputy, Rui Tavares, to incorporate the State Budgets for 2023. “It is not enough that Portugal wants to be at the forefront of developed countries in reducing the consumption of fossil fuels, the health of the population or mobility in public spaces.

Measures are necessary to put us in the lead and the reduction of VAT is a modest but essential step to achieve it", defended the Livre in its proposal, supported by all groups except the Social Democratic Party (centre-right) and Chega (ultra-right),

The purchase, repair and rental of bicycles may carry a reduced VAT in the EU

Portugal thus joins other countries, such as Belgium, that have taken advantage of the change in tax criteria of the European Commission, which at the end of 2021 recommended that repairs, rentals and sales of bicycles (conventional and electric) have a reduced VAT.

A path that Spain has not followed: the Government has recently refused to introduce this tax cut to the irritation of the sector.

Spanish manufacturers are concerned: “Portugal has complied with the European agreement to lower VAT on bikes, but Spain has not.

When applied, the purchase of an electric bicycle in Portugal will mean an average saving of 360 euros, with a huge effect on stores, brands and manufacturing companies in Spain, as well as a loss of income for the Treasury”, complains Jesús Freire,

"For this reason, we have asked the Minister of Finance, María Jesús Montero, to take urgent measures to reduce the VAT on bicycles from 21% to 10% in the decree to help families in these moments of crisis and inflation", continue.

Although Portuguese domestic demand has been growing since the pandemic, the bicycle industry began to take shape in this country years ago, when there was hardly any interest in a vehicle associated with the poverty of the dictatorship.

That forced them to look outside.

“The great virtue of this region was to create the conditions for the industry with an export vision.

Our national market is incapable of sustaining it”, highlights Paulo Monteiro, who has been involved in the sector since 2004, when he became the general director of Abimota (National Association of Two-wheeled, Iron, Furniture and Allied Industries). .

“Historically, metal has been worked in this area, structures, bicycles, motorcycles, locks were made, and in the rest of the region there is knowledge about moulds, plastics, electric motors, batteries or

, some very useful skills for the sustainable mobility market”, he recalls.

The academic support of the universities of Coimbra, Porto and Aveiro, which detected the existence of a sustainable mobility market in Europe in a study, has strengthened the Portuguese cluster which, according to the current president of Abimota, Gil Nadais, is growing thanks "to their capacity for innovation and problem solving.

In other words, Sérgio Rodrigues underlines it: “That need to do a lot with little that we dragged from the dictatorship continues.

Many local companies reinvented themselves from their experience in metal”.

In 2011, the international promotion took off with the announcement that the multinational Decathlon had commissioned the production of 1.5 million metal frames for Btwin bicycles from a company in Braga.

A decade later there were two Portuguese companies that exclusively produced bicycles for the French brand.

A sector without relocation

The Portuguese industry took advantage of the cycling tradition of central and northern Europe to take off.

In addition, they have fought together with the rest of the European sector to protect themselves against Chinese competition and they have won.

“We are one of the few sectors that has not suffered from relocation to Asian countries and, in addition, we managed to prove

[unfair competition] from China, which is not only economic, but also political, environmental and social”, observes Monteiro.

Since 2019, Brussels has applied "a definitive anti-dumping duty" (a kind of customs surcharge) on imports of bicycles originating in China and other Asian countries.

during the period studied", is included in the community regulation that approved the application of the measure.

In the European strategy, the bike is no longer just a product for leisure or sport.

Conventional or electric have become an essential pillar to remove cars from the streets and, therefore, improve air quality and advance decarbonization.

A favorable scenario for the Bikap project, which will specialize in assembling electric bicycles —its goal is to reach 50,000 units a year— and which in the future aspires to design its own model.

The company was also born with a sustainable commitment and will be the first in the sector to manufacture with carbon neutrality.

“By starting from scratch, we can afford to act on all processes to reduce environmental impact, from the energy we use, which comes from renewable sources to the type of solvents,

“In a time of crisis”, concludes Paulo Monteiro, “there may be a reduction in leisure or sports products, but not in mobility.

Right now there are 300 European cities that want to alter their mobility pattern.

It is in this market that our product can be maintained”.

The data supports the trend.

If in 2019 the turnover of Portuguese electric bicycles represented 20% of those exported, in 2021 it already reached 35%.

One of the few industries to benefit from the catastrophe of the pandemic and the climate emergency. 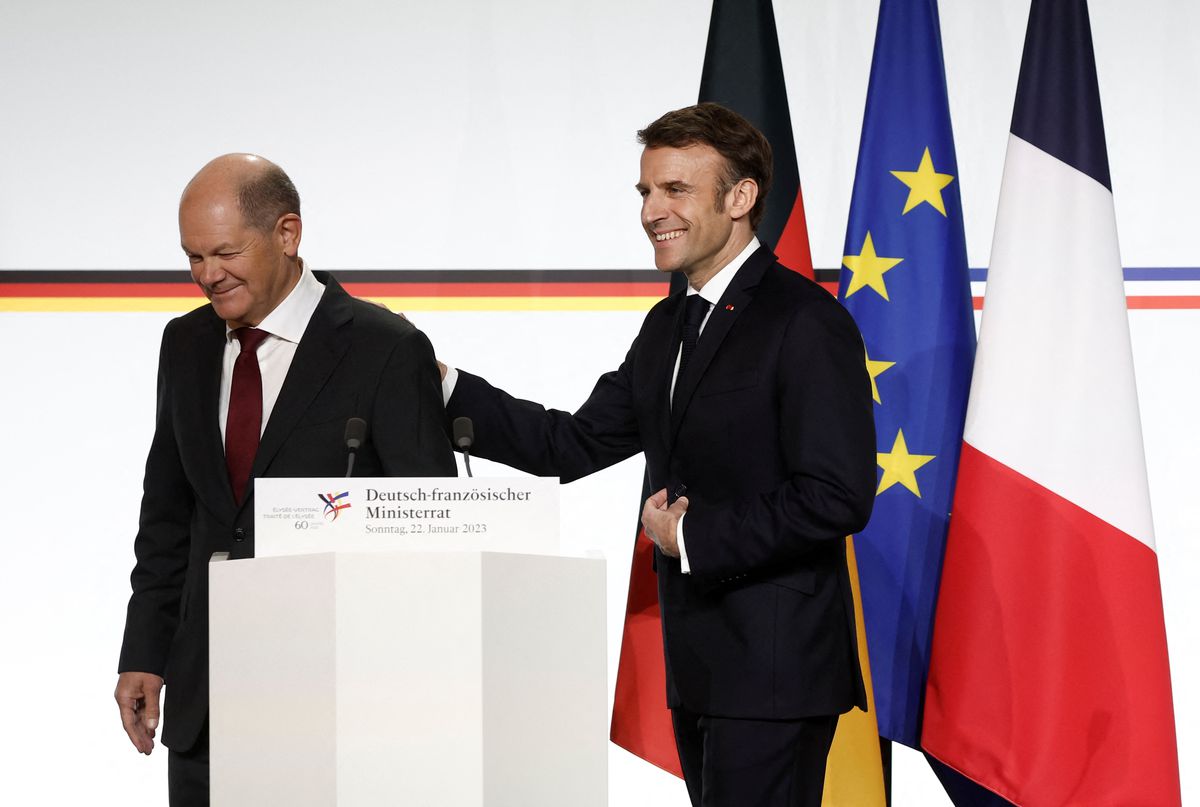 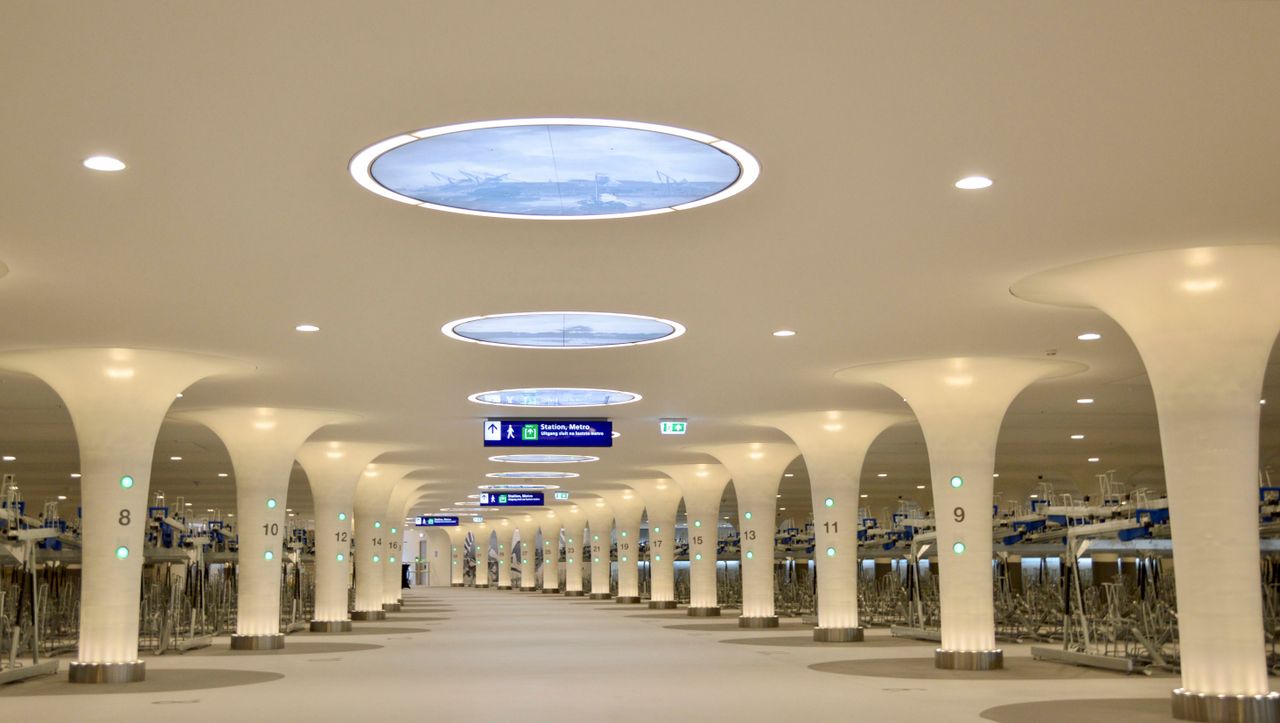 Consequences for Lidl and Aldi customers: traditional manufacturer is insolvent 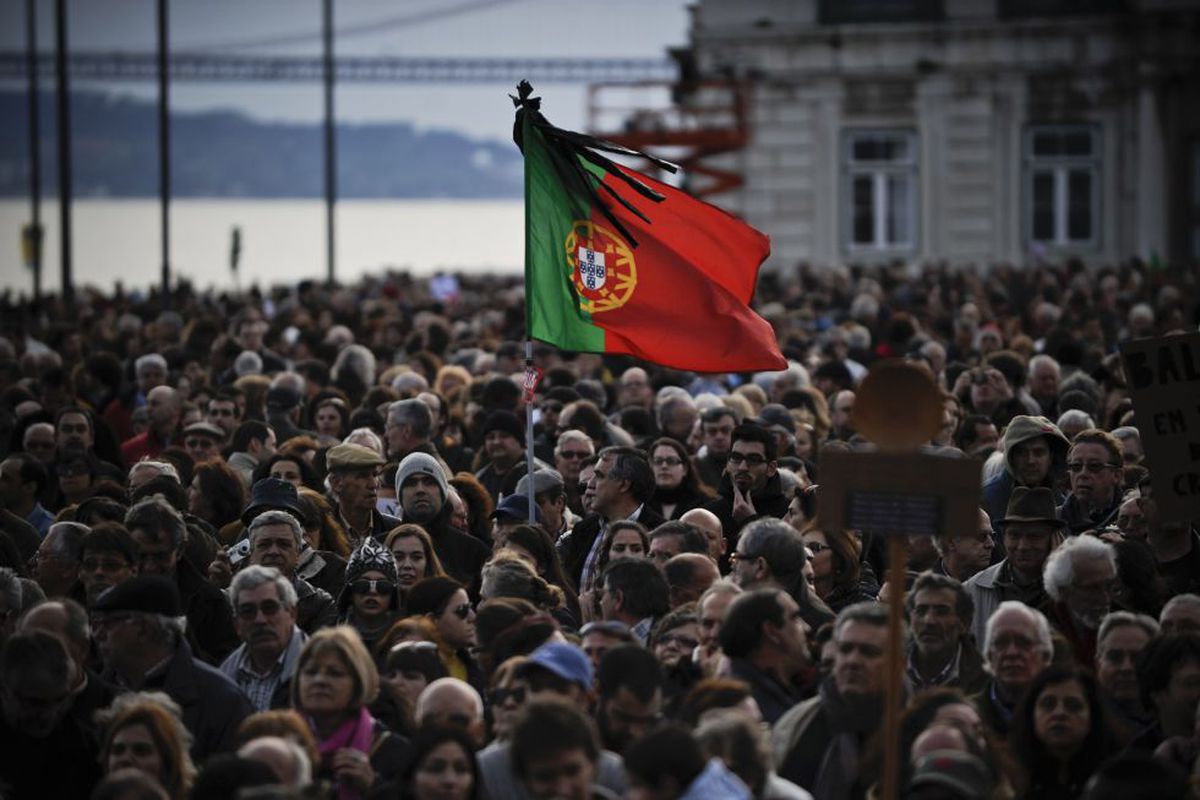 The legacy of the euro crisis: Portugal suffers the second most serious demographic bleeding since 1864