Shoigu: Training of more than 300,000 reservists has been completed over the past two months

Moscow, SANA-Russian Defense Minister Sergei Shoigu announced that more than 300,000 reservists have been trained during the two months. Russian Defense Minister Sergei Shoigu announced that over the past two months, more than 300,000 reservists have been trained.

And the (RT) channel quoted Shoigu as saying today: More than 100 training sites were used on the territory of Russia and the Republic of Belarus, and more than 300,000 reservists, including volunteers, were trained within two months.

Shoigu pointed out that about 8,000 crews of vehicles, combat tanks, artillery crews, air defense systems, unmanned aircraft, electronic warfare systems and communications devices have been prepared in the training centers.

Russia began recruiting within the framework of partial mobilization on the 21st of last September, by decree of Russian President Vladimir Putin. 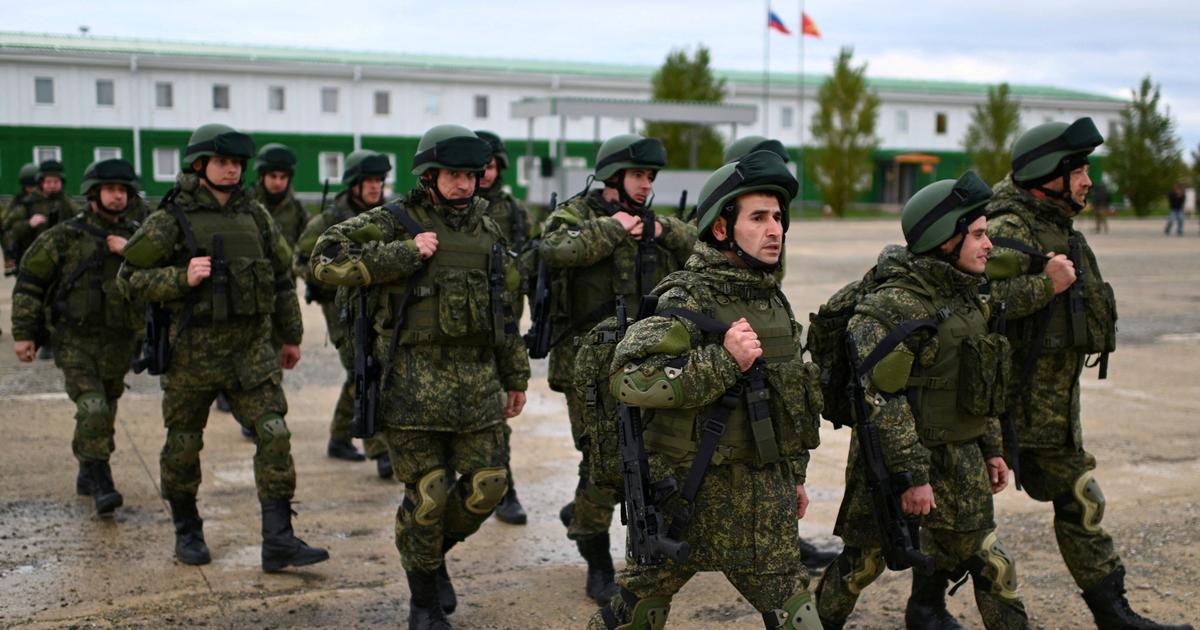 War in Ukraine: the Kremlin restricts the media on a possible new wave of mobilization

US government: Washington is considering training Ukrainian soldiers in the US 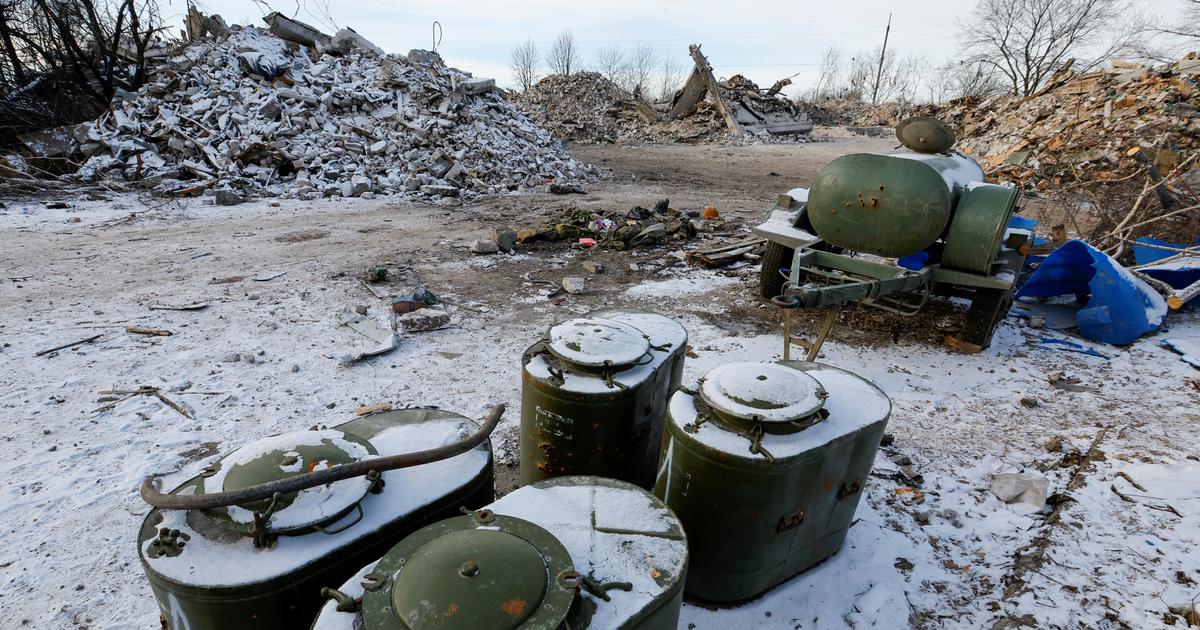 War in Ukraine: at least seven dead in an explosion of ammunition in Russia 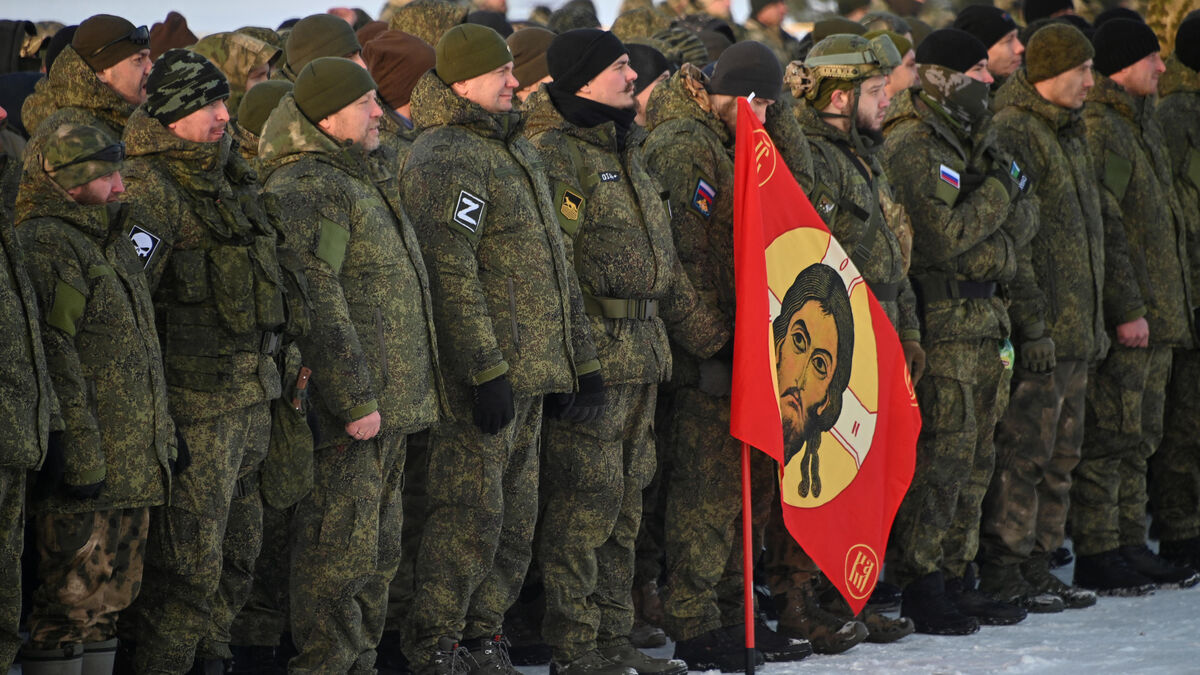 War in Ukraine: five years in prison for a Russian soldier who refused to fight

Putin speaks of problems in the army 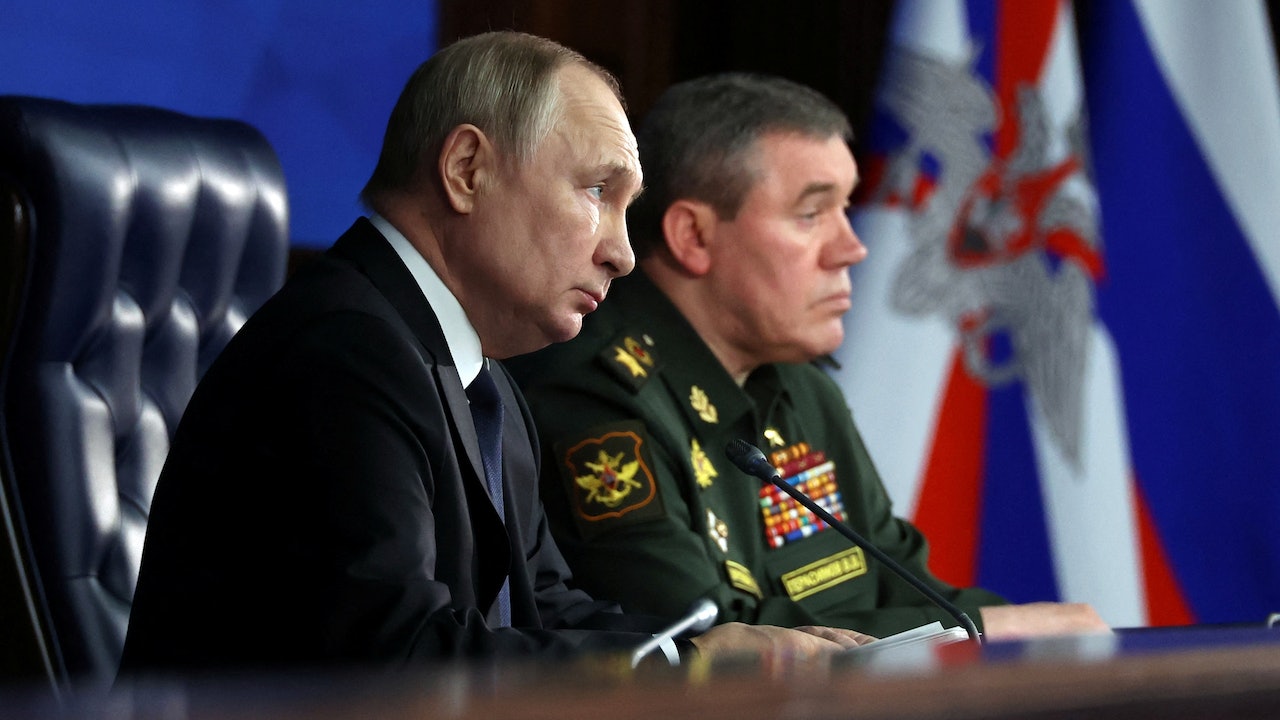 Is it a military decision or a political decision for Russia to change positions again? 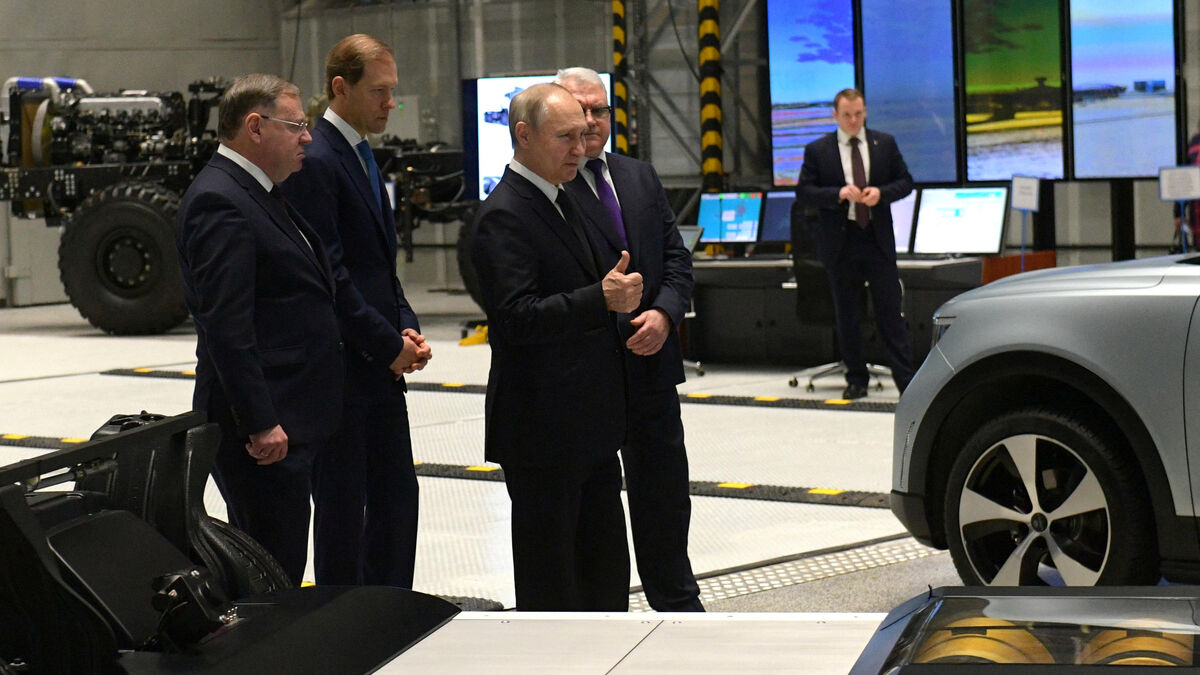 War in Ukraine: Putin has "no doubt" about a future Russian victory