Shopping under the bridge: Bonus market moves into containers

Shopping under the bridge: Bonus market moves into containers Created: 11/30/2022, 12:18 p.m By: Charlotte Borst Shopping in the city center will soon only be possible under the bridge. (symbol photo). © IMAGO/Michael Gstettenbauer The bonus market in the IAZ is the only real local supplier in the center of Unterschleißheim. Now he has to move - in containers under the road bridge. Unterschle Shopping under the bridge: Bonus market moves into containers

Shopping in the city center will soon only be possible under the bridge.

The bonus market in the IAZ is the only real local supplier in the center of Unterschleißheim.

Now he has to move - in containers under the road bridge.

The last supermarket has to leave the IAZ and is moving into 14 containers under the road bridge.

Twelve meters long, 8.50 wide and 2.75 meters high: these are the dimensions of a container.

The new building for the bonus market consists of 14 such components.

The temporary solution will be set up in the park-and-ride car park under the Les Crès bridge and will be the site of the bonus market for eight to ten years.

At the end of this year, the rental agreement between the Bonus Market and the Rock Capital Group in the closed IAZ expires.

The city council unanimously decided to buy containers for the supermarket.

There will be no boxes for shopping trolleys.

The operator, who is willing to pay around 1,500 euros a month in rent, wants to equip the market with rollable baskets.

14 containers for an area of ​​around 250 square meters have been ordered.

It takes three to four months for them to be delivered and set up.

The bonus market is expected to reopen at the end of March, until then it will remain in the IAZ.

Rock-Capital has promised this transitional period.

A staff room and staff toilets are also planned, which may also be used by bus drivers for whom there are no toilet facilities at the final stop at the station.

Of the 89 parking spaces on the park-and-ride car park, 32 are no longer available for the supermarket.

"The Unterschleißheim market is the bonus chain's branch with the highest turnover, from which you can see how necessary it is for the location, especially for the older population," said Mayor Christoph Böck (SPD) at the city council meeting.

It is uncertain how long it will take for the two private investors between the train station and the town hall to receive planning permission, demolish their old buildings, build the new town center and have shops, surgeries and apartments ready for occupancy.

The mayor spoke of "eight years or another period".

In view of this period of time, the purchase is more economical than renting containers, the building administration calculates.

She has also considered building her own structure under the bridge for a post shop, but the City Council is not pursuing this any further.

A required fire wall would not even be included in the calculation.

The post office may be able to rent space elsewhere in the city centre.

It is unclear where the food sharing and bartering corner will be integrated.

"It's better than nothing."

Tino Schlagintweit (Greens) suggested thermal insulation because the containers for the bonus market would be needed longer.

The ordered containers have a low level of thermal insulation, said the head of the building department, Christian Karger.

They refrained from thicker insulation, "because otherwise we would have had longer delivery times," and it could be retrofitted later.

"I'll never do it again": mountaineer reports on horror expedition on Manaslu - His Sherpa died

Stefan Krimmer (CSU) praised "the preservation of the location in the city center": "It's good that people have a shop within walking distance, even if it takes so long now.

- It's better than nothing."

More news from Unterschleißheim and the district of Munich can be found here. 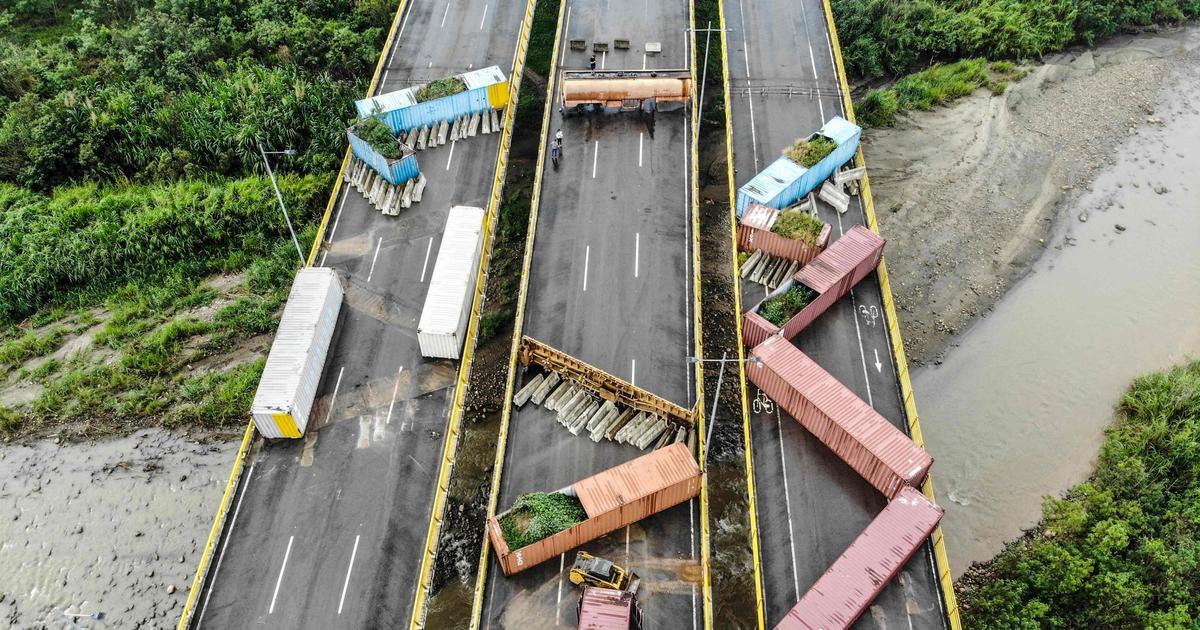 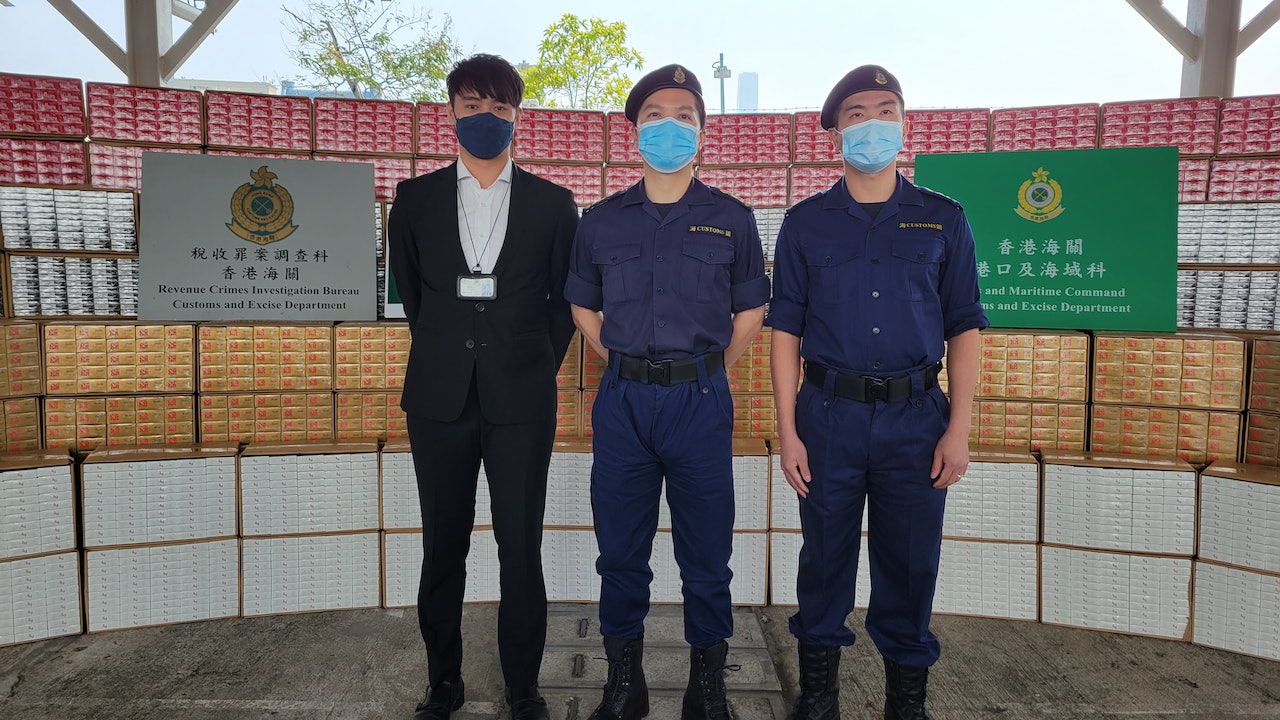 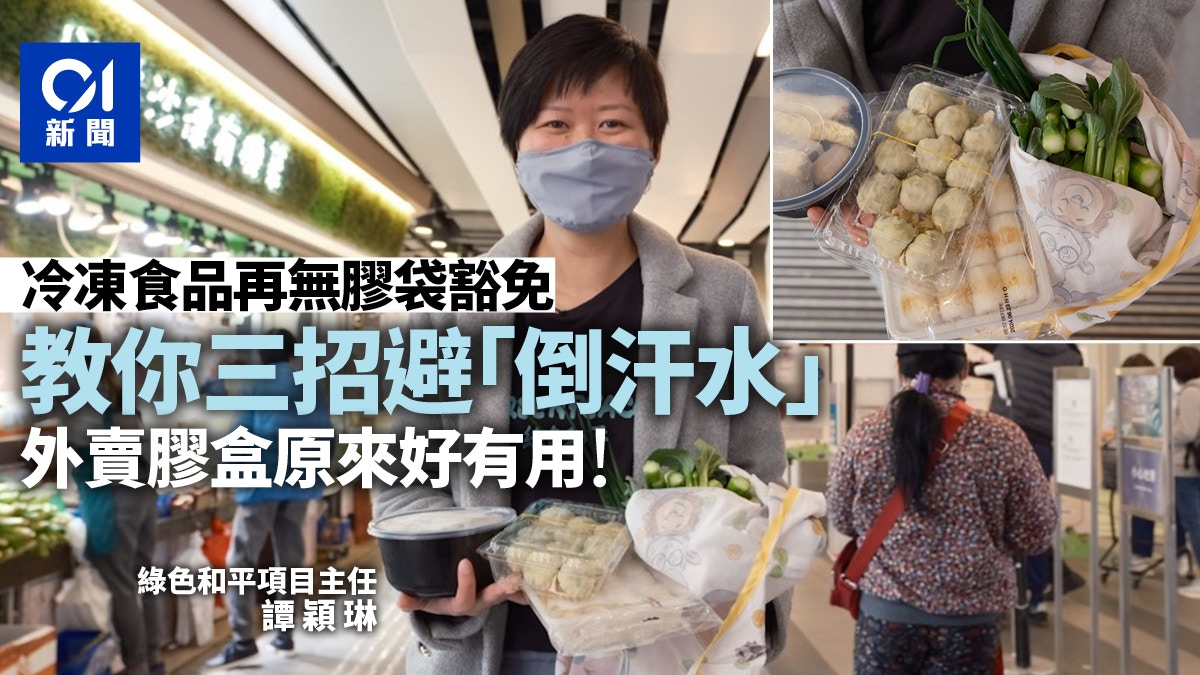 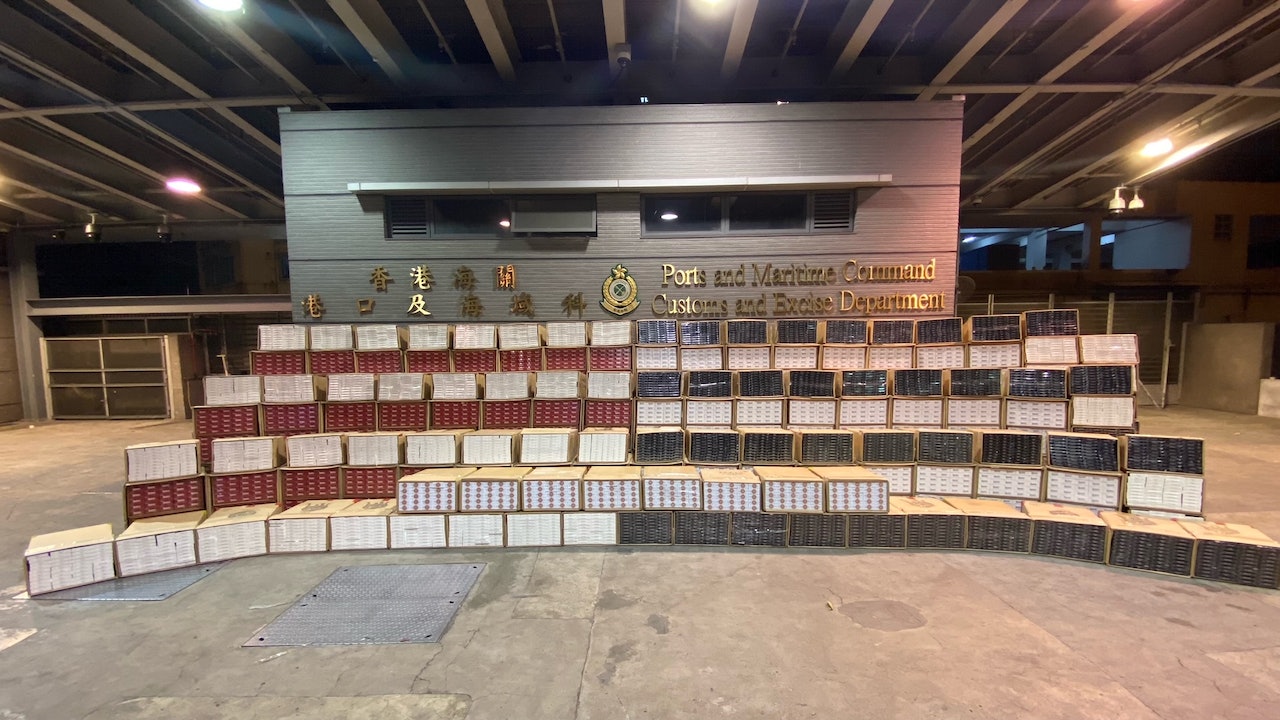 4.9 million sticks of illicit cigarettes with a market value of over 10 million yuan were seized by Customs in Kwai Chung, Australia.

Artificial intelligence: where do we encounter it without knowing? - Walla! Of money 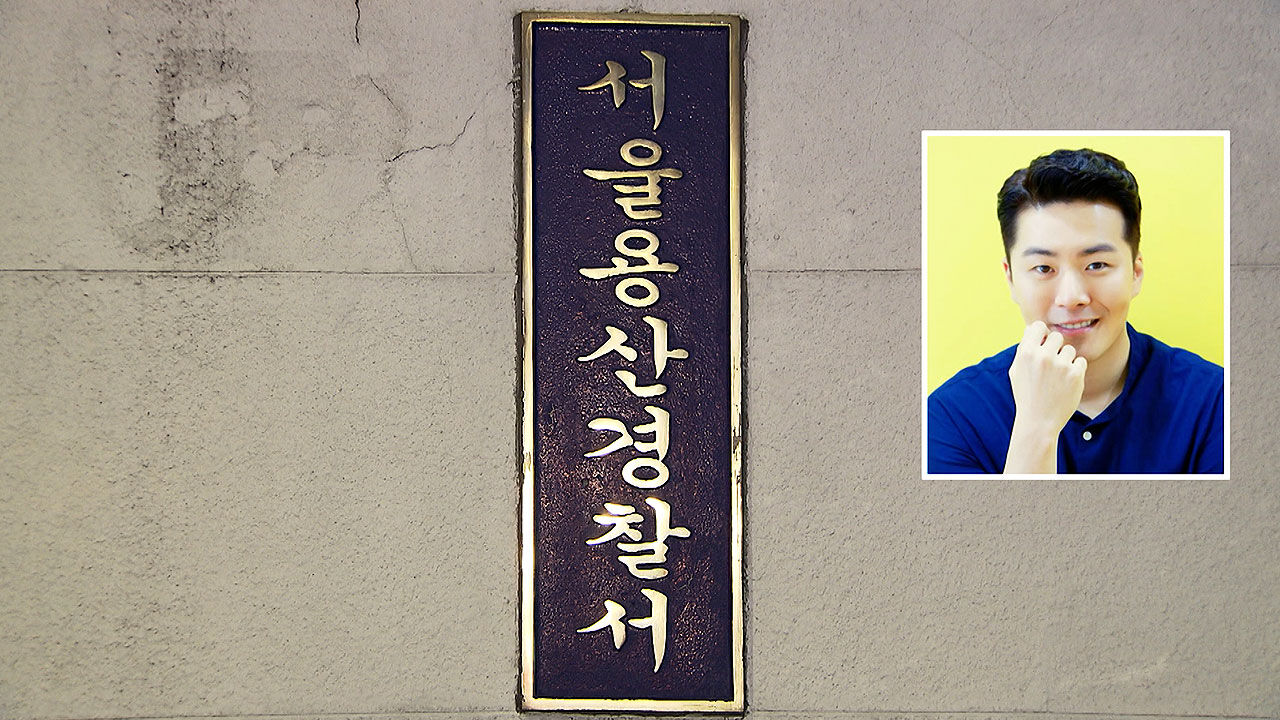