Sun Yuhan, who lost 140,000 labor force in two years: the large drop in immigrant population under the epidemic is an important factor

This year's "Policy Address" mentioned that Hong Kong lost about 140,000 laborers in the past two years. The Secretary for Labor and Welfare, Sun Yuhan, replied today (30th) to a written question from Legislative Council Member Yung Hoi-yan, stating that 78,300 of them belonged to 2 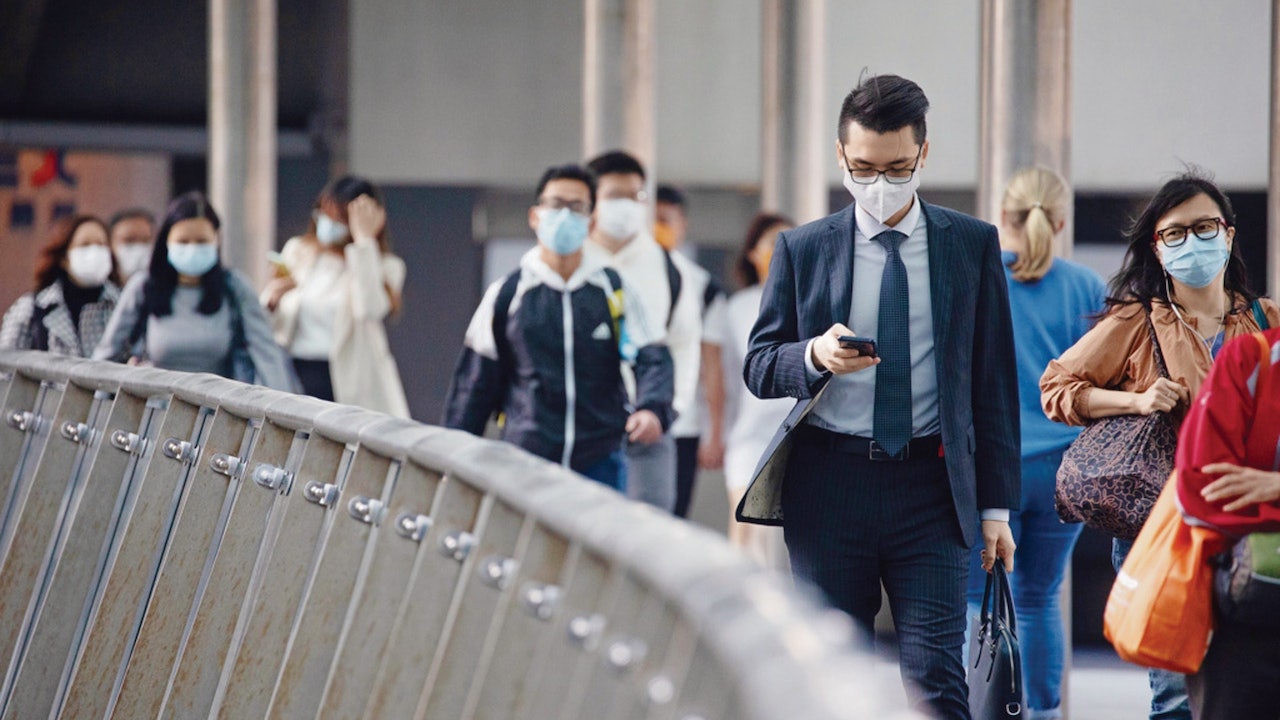 This year's "Policy Address" mentioned that Hong Kong lost about 140,000 laborers in the past two years. The Secretary for Labor and Welfare, Sun Yuhan, replied today (30th) to the written question of Legislative Council Member Yung Hoi-yan, stating that 78,300 of them belonged to 25 to 39. age group, accounting for 55% of the total number.

Sun Yuhan pointed out that the government will do more publicity, "tell the story of Hong Kong", so that Hong Kong people in other places can keep in touch with Hong Kong, learn about the latest developments in Hong Kong, and encourage them to return to Hong Kong.

He believes that one of the important reasons for the decline in the labor force in the past two years is that under the influence of the global epidemic, the immigrant population has decreased significantly: "As the local epidemic situation is under control, entry quarantine measures have been relaxed, and the number of immigrant population has rebounded, the labor force will be tense in the future. The situation should be alleviated."

Paraprofessionals have the most attrition

Citing data from the Statistics Department, Sun Yuhan pointed out that between the second quarter of 2020 and the second quarter of 2022, there will be about 139,300 labor force loss, of which the group aged 25 to 39 has the highest loss, involving about 78,300 people, which accounts for the loss The population is about 56.2%. Among the occupational groups that have lost population, the loss of "paraprofessionals" is the largest, with about 71,000 people.

He pointed out that since the government has not conducted follow-up surveys on people who left Hong Kong, it is impossible to know their income before leaving Hong Kong and the reasons for leaving Hong Kong.

When asked what policies are in place to fill the talent gap, Sun Yuhan said that the "Policy Address" proposed a series of measures to attract talents, including the "High-end Talent Pass Program", relaxing the "General Employment Policy" and the "Inland Talents Import Program", and canceling the "Excellent Talents Program". Measures such as the two-year annual quota for the Talent Admission Scheme.

The government aims to attract at least 35,000 talents each year from 2023 to 2025, who are expected to stay in Hong Kong for at least 12 months. It is believed that the shortage of local manpower can be alleviated to a large extent.

Members are worried about the importation of talents to grab the jobs of Hong Kong people. Sun Yuhan: We cherish the local youth government's research on compulsory medical services.

The data proves that those who leave Hong Kong are all scholars: leaving due to political opinions is not a bad thing. Talent war︱5 sets of figures to see the loss of Hong Kong’s brainpower, a labor force of one age group has fallen sharply in the talent war︱Comparing the attractiveness of Hong Kong and 5 places. Can Gao Caitong attract 5,300 applications in two weeks to fill the 140,000 talents lost in Hong Kong? Sun Yuhan: Comments are too early 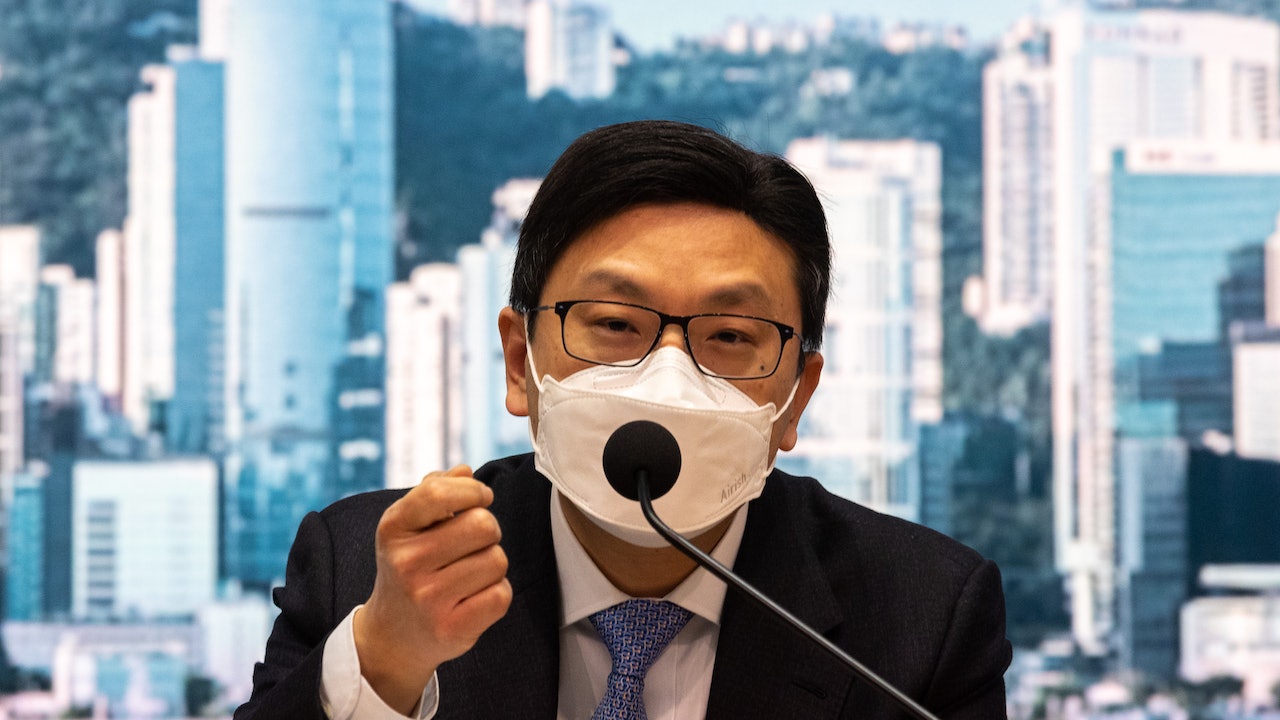 Sun Yuhan pointed out that the high-end talent program received 7,200 applications exceeding expectations and came to work or start a business in Hong Kong within half a year 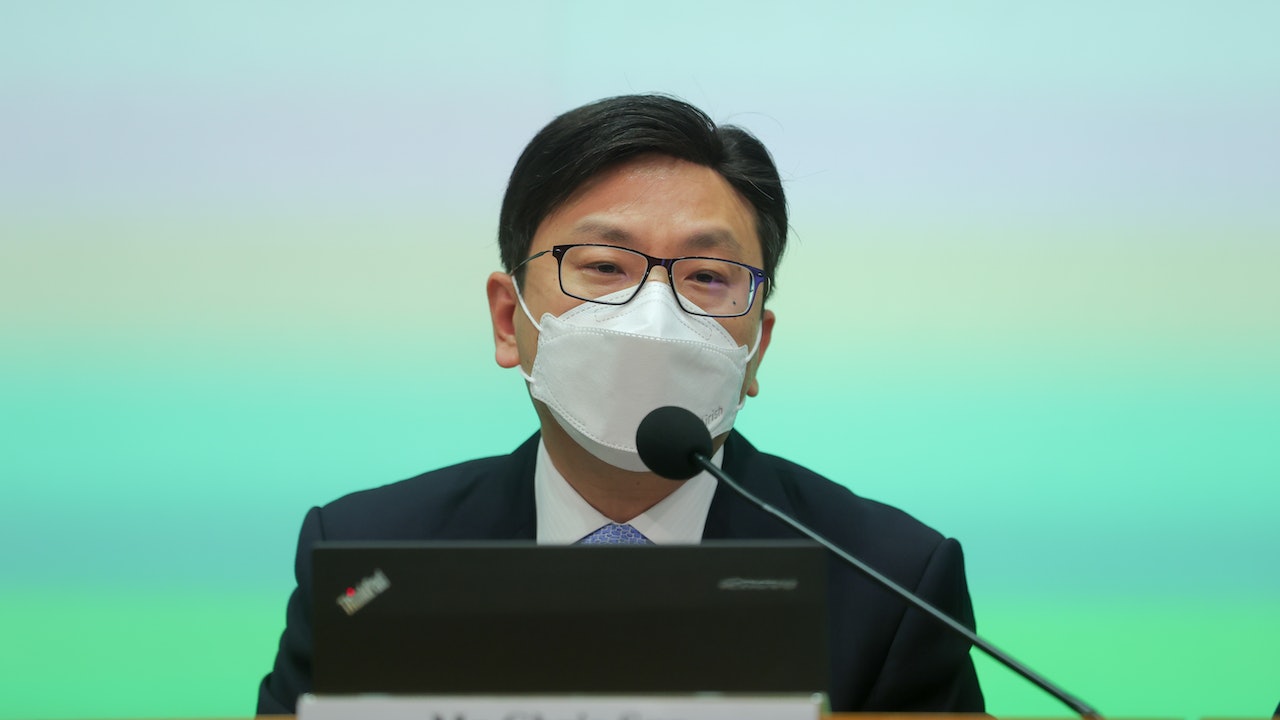 Grab talents︱Gao Caitong accepts applications from today Yuhan Sun: Review or include more colleges and universities within one year 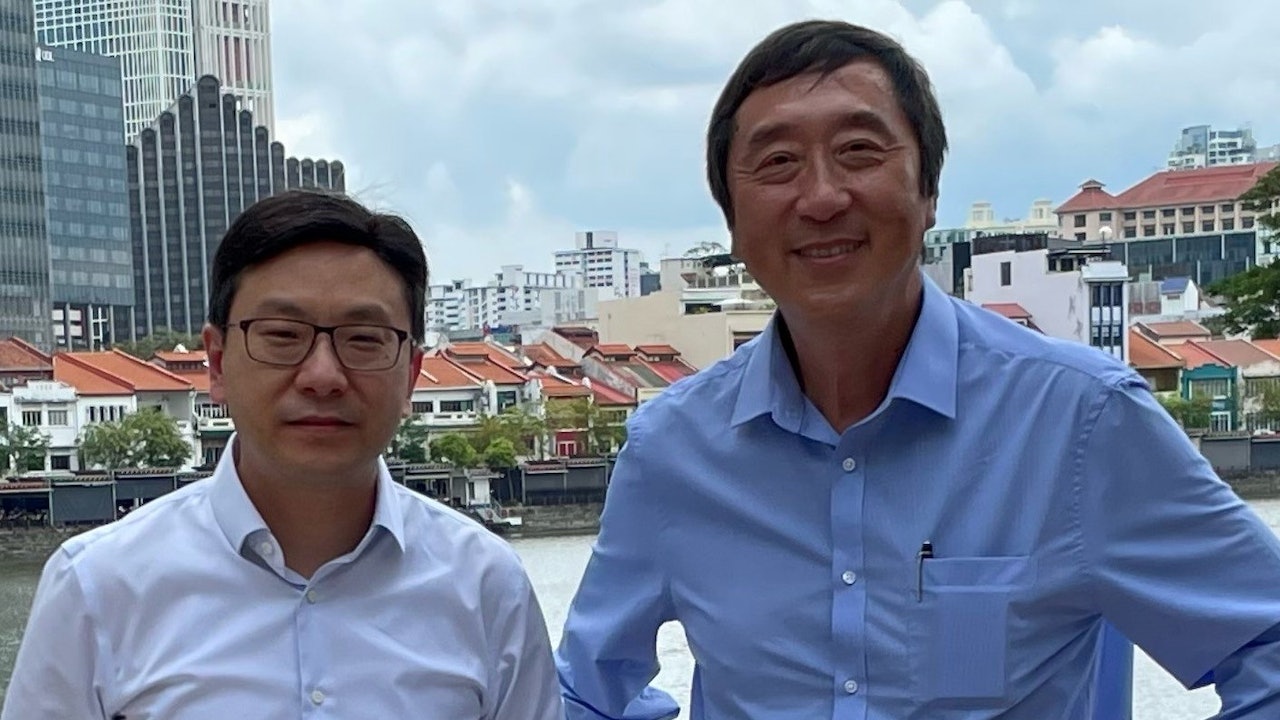 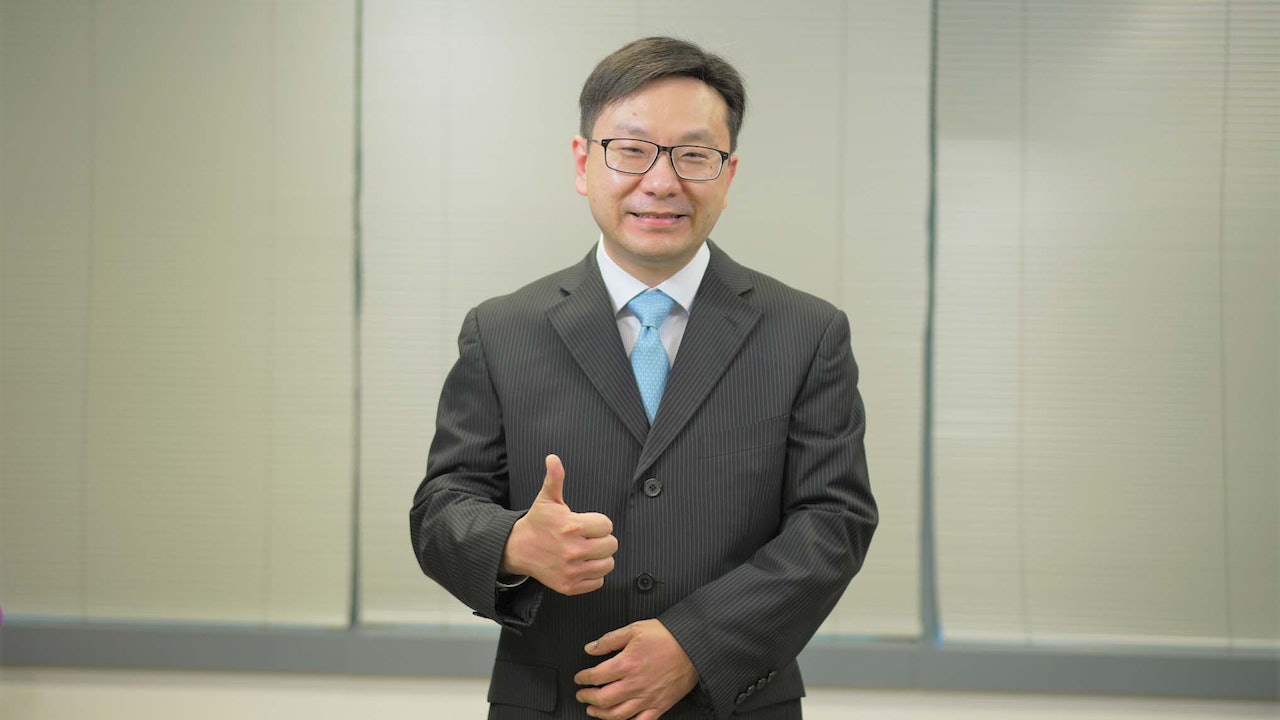 Grabbing talents｜Sun Yuhan: Gao Caitong received 3800 applications in less than two weeks and 60% of them have been approved 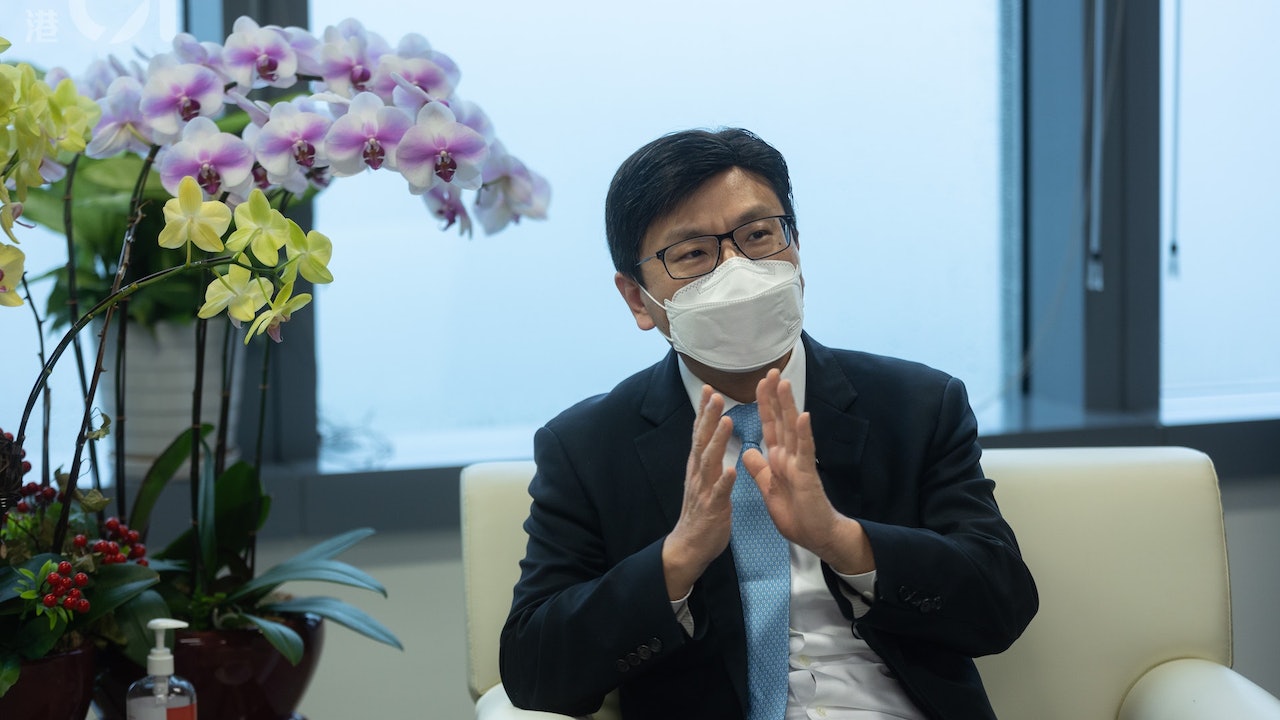 The minimum wage is inferior to CSSA｜Sun Yuhan said that many people have the backbone to return to work, not only for money, but also for their mental outlook