The defense system conducted a successful test at sea with a cruise missile interceptor - voila! news

The LARD model interceptor is part of the "Protective Lightning" defense system placed on Navy missile ships. It should also deal with other threats, including aircraft, unmanned aerial vehicles and coastal missiles.

There was a successful interception of a long-range interceptor 'LARD' from the Saar 6 missile defense missile ship against a target that resembled an advanced cruise missile (photo: IDF spokesperson)

The IDF and the Ministry of Defense announced today (Wednesday) a successful naval test of a LARD model long-range interceptor against a target that simulates a cruise missile. The test was carried out by the Navy, the Ministry of Defense and the Aerospace Industry, and according to the announcement, this is "a significant milestone in the development process " of the interceptor belonging to the "Barak Magen" defense system placed on Saar 6 missile ships.

According to the announcement, "This is a key pillar in the protection of the strategic assets in the economic waters of the State of Israel. During the test, which is the first demonstration of its kind of capability carried out from the sea, a system 'Protective Lightning' detection and interception processes in a challenging outline, against a target that resembled an advanced cruise missile."

The interceptor is supposed to deal with cruise missiles, aircraft, unmanned aerial vehicles, coastal missiles and other threats.

"The system constitutes a significant layer in the air defense capabilities of the naval arm, in achieving naval superiority and its involvement in the IDF's decision-making in the face of a variety of threats and scenarios from the sea and the coast," the IDF said in a statement.

In addition, the system is expected to strengthen the close cooperation of the Navy and the Air Force, by adding new capabilities, and strengthening the common language and integration between the arms."

After Zelensky's acknowledgments: how useful will the Patriot system be in the war against Russia - voila! news 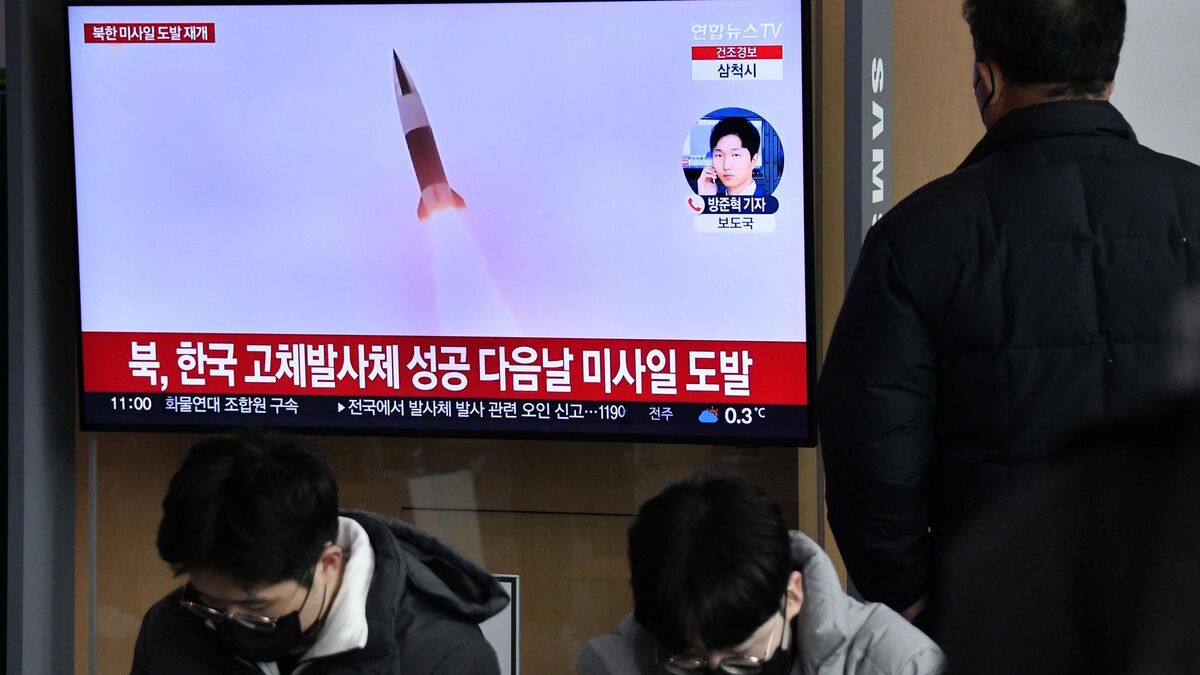 North Korea: a salvo of missiles fired to end a year of record launches 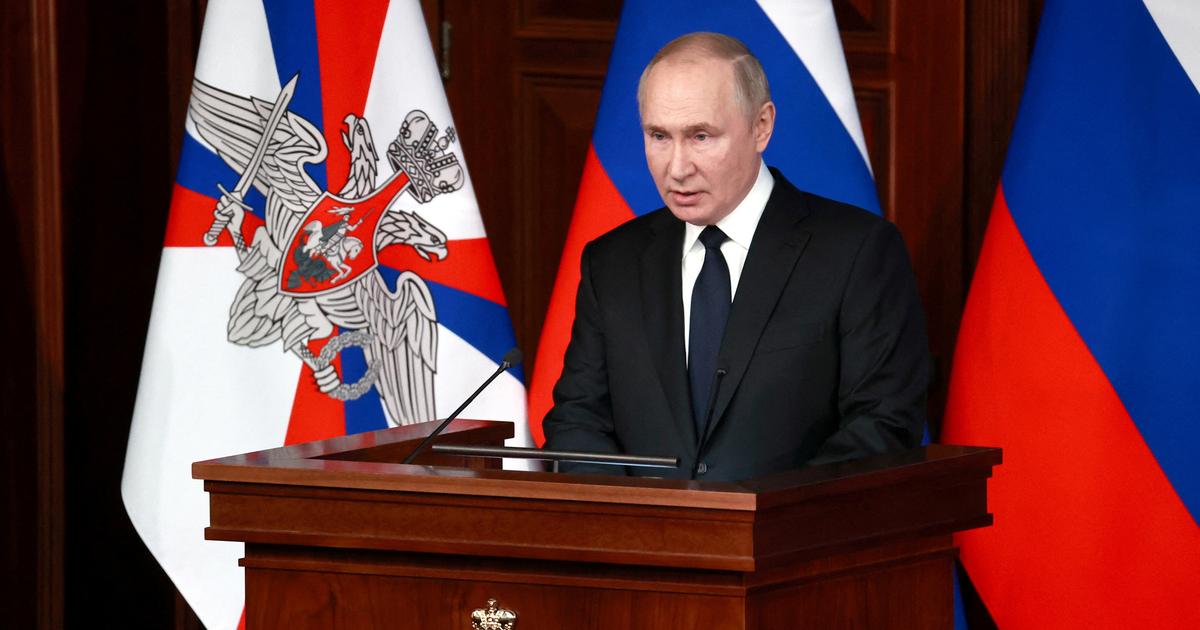 Hypersonic missiles: what is the Avangard system, deployed by Russia in the Urals? 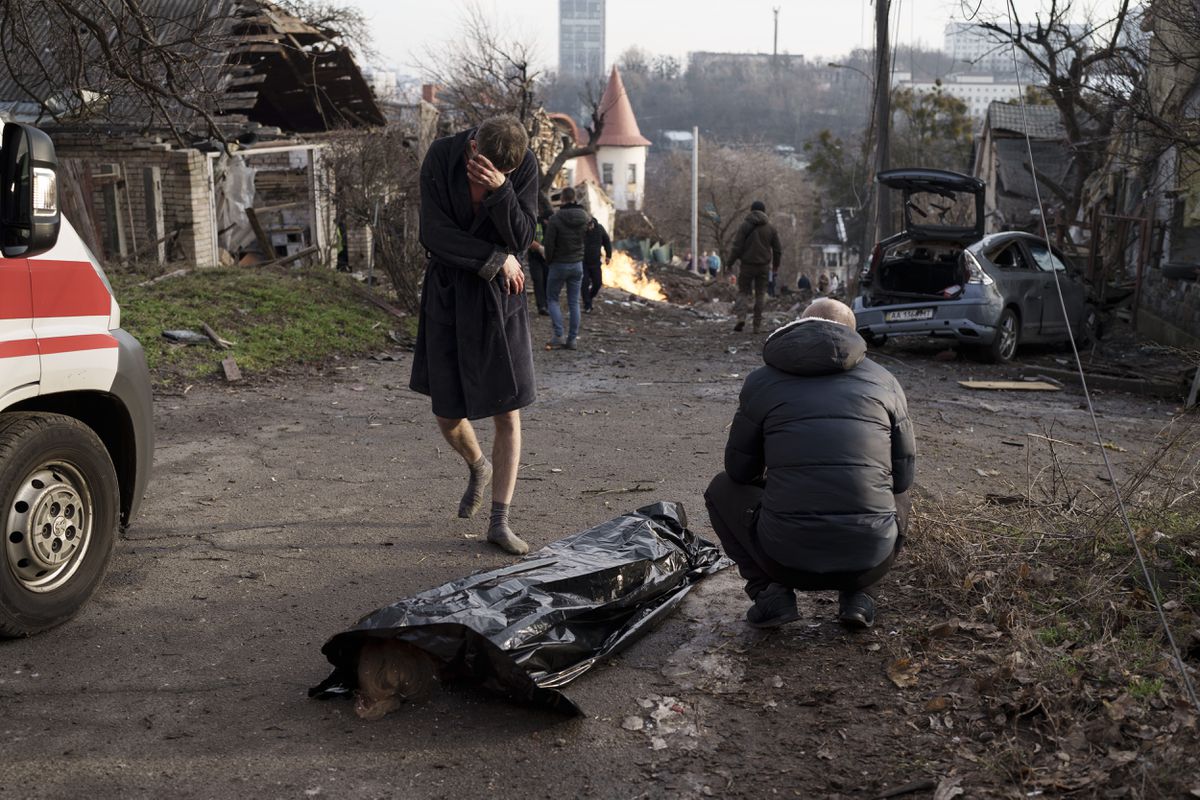 War in Ukraine: this is how we told you about the 312th day of the invasion Threatening gestures in the Atlantic: Putin continues to work on the miracle weapon "Zirkon" 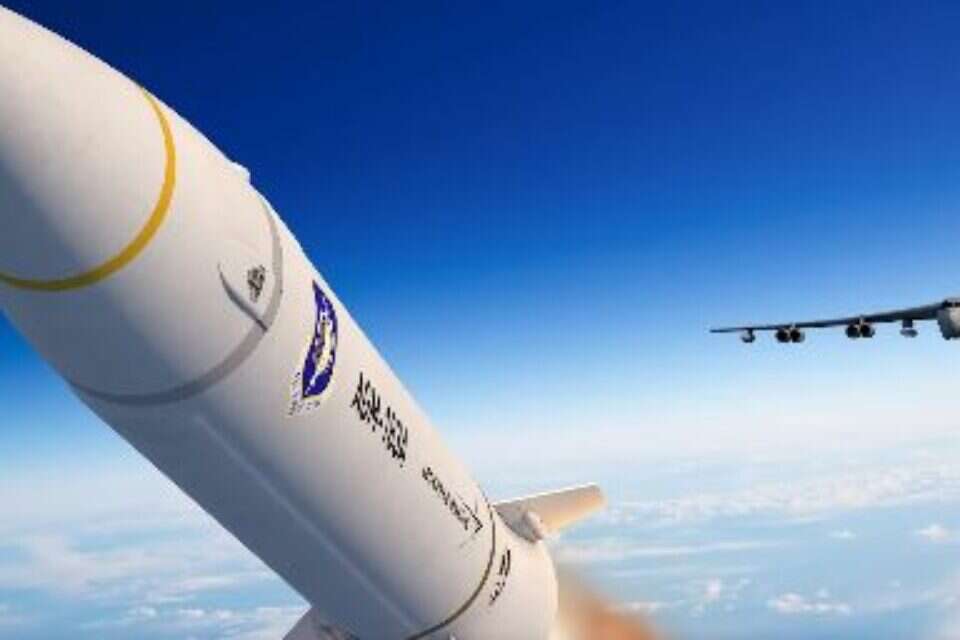 The USA is waking up: significant progress in the development of the hypersonic missile | Israel Hayom 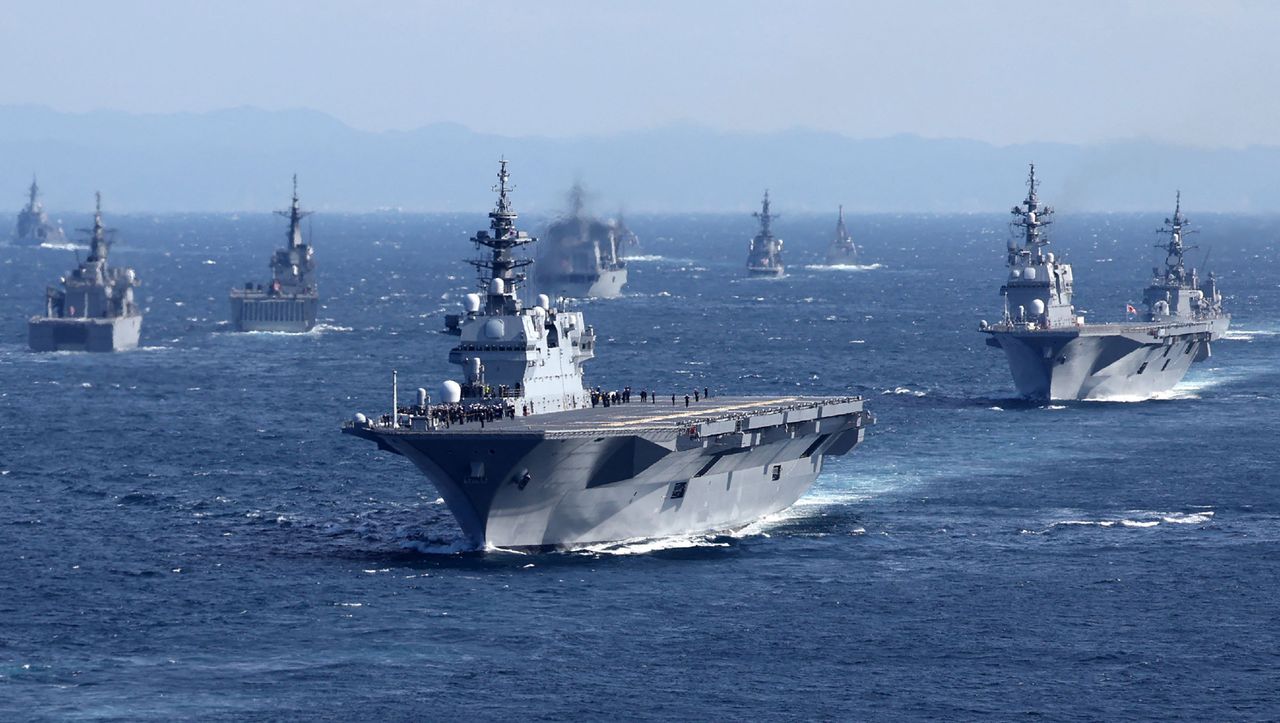