The effectiveness of a Spanish invention: anti-abuse bracelets that have prevented murders in 100% of cases

The geolocation system that alerts the police when the attacker approaches his victim has been used in more than 12,000 cases in Spain, with no fatalities 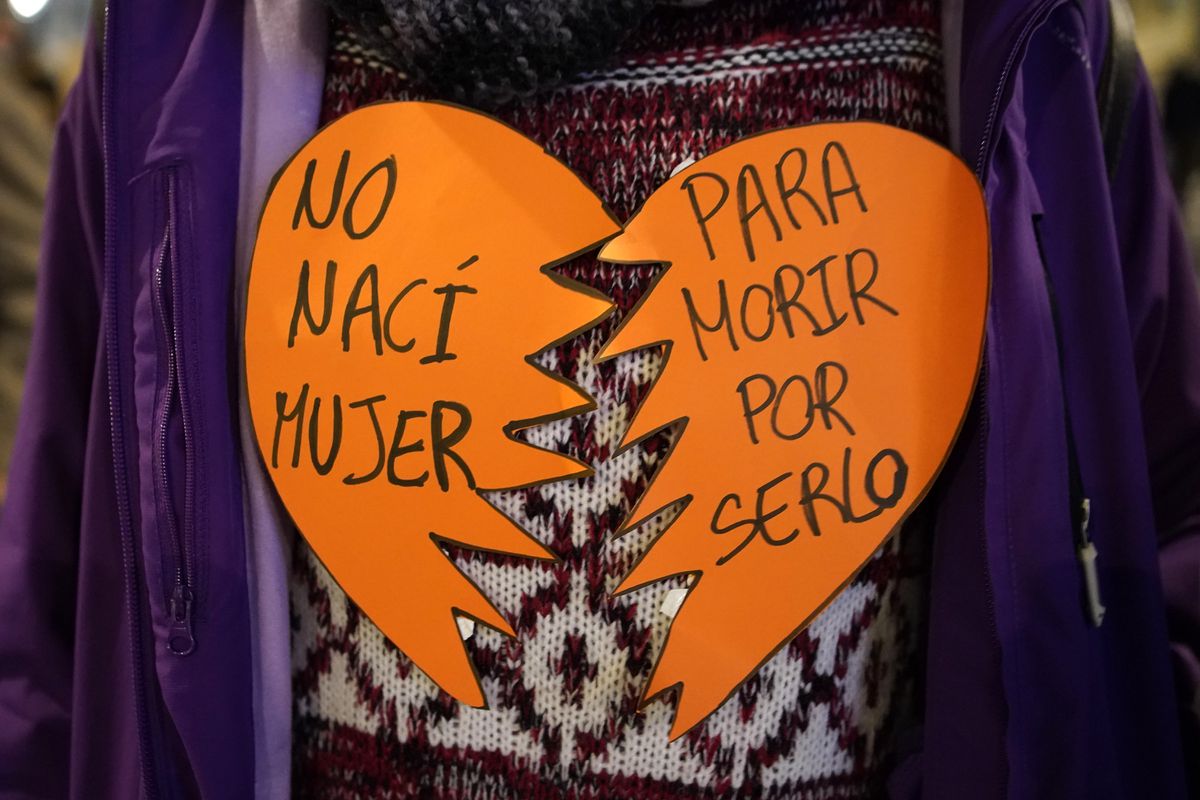 When protection orders are not enough to stop abusers —and 107 women have been murdered while having one in force, since 2006— there is a 100% effective measure, at least until today, to prevent sexist crimes.

The so-called anti-abuse bracelets, which alert the police when the abuser approaches the victim, have been used in more than 12,300 risky cases and no woman has been killed wearing it.

It is a Spanish invention and the system that articulates it is a pioneer in the world.

But unknown to public opinion.

In fact, the woman who had the idea of ​​creating these bracelets, the then president of the Community of Madrid, Esperanza Aguirre, did not know —until she was contacted for this report— her success.

The scientist who created them, the professor of Magnetism of Matter Antonio Hernando,

The idea for the bracelets arose in 2006. The Community of Madrid awarded the scientist Antonio Hernando, who, after a long international journey through universities and research centers in Europe and the United States, had returned to the Institute of Magnetism of the Complutense University that he He himself had created decades ago.

Aguirre had met him and shared a concern with him: “It was very shocking that women who had denounced their husbands came to murder them.

And it occurred to me that since the institute was working on [magnetism], if you could put a bracelet on the women that alerted them to the proximity of the abuser, it could give them time to call the police and prevent them from approaching them” , says in conversation with EL PAÍS Aguirre, who left the presidency of the community in 2012.

Teresa Peramato: "Victims must be spared the suffering of remembering and reproducing sexual violence"

Hernando and his team, co-directed by CSIC research professor Jesús González, set out to develop something truly competitive.

"We saw that it was a selective radar problem," recalls Hernando, now emeritus professor.

What it was about was sending an electromagnetic wave from a device and that it could only be reflected from another specific device, he explains, in such a way that the radar permanently measured the distance between the two (abuser and victim).

The Complutense gave away the public use of the patent.

However, the system put out to tender by the Ministry of Justice, led by Alfredo Prada, foundered and the Prosecutor's Office came to accuse the company in charge of allowing the attackers to break the security perimeter.

Three years later, in 2009, it was the socialist government of José Luis Rodríguez Zapatero who promoted the system at the national level.

Some 3,000 electronic monitoring devices have been available to Spanish courts since then.

A control center in Madrid, the so-called Cometa center, coordinates all the alerts and notifies the police in the event that the abuser approaches the victim beyond the distance dictated by the judge in the restraining order.

Alerts are also notified to the court in charge of the case.

Today, and strange as it may seem, the most extraordinary thing about the tool is not its figures —zero murders in more than 12,300 applied cases—, but the ignorance and public abandonment into which it was about to fall despite its figures.

In fact, when the renewal of the concession was put out to tender in 2019, it was deserted.

Only in the second round did Telefónica resume the service it had provided through a subcontractor during the first decade, in which the system was underused.

During the first years, electronic monitoring was imposed in barely 3% of restraining orders, according to calculations by Professor José Luis Díaz Ripollés, author of a monographic balance on the Law against Gender Violence.

Since 2019, the total number of devices used has tripled: there are now 2,980 active devices, which is around 10% of protection orders this year (estimate as of September 30).

If necessary, the number of the 3,000 available will be increased, according to sources from the Government Delegation against Gender Violence.

The patent and the tie

The system has been overcoming successive resistance: some victims did not want to always carry a device with them, many courts were reluctant to impose them (an imbalance that also occurs in protection orders) and many lawyers, prosecutors and judges were not even familiar with the system .

"Every year we bring the issue [of the bracelets] to our conferences for specialist prosecutors and we always highlight their effectiveness," explains Teresa Peramato, prosecutor of the Delegate Chamber for Violence against Women, by phone.

"It's a very good mechanism," she adds, and she recalls that the number of murders in this area is still zero.

The French Minister for Equality, Isabelle Lonvis-Rome, acknowledges that the Spanish system, which she herself studied as a senior official on several visits in recent years,

has inspired the one that his ministry is developing and that already has 900 devices in use in France.

"I find it very effective because, basically, it specifically prevents the abuser from getting close to his victim," he says,

on gender violence, published by the Observatory of the General Council of the Judiciary, describes it as an "extraordinarily useful tool".

Thanks to its use, for example, any breach is recorded and becomes a valuable means of proof, the CGPJ explained in a recent press release.

In addition to greater legal and procedural security, "reduces secondary victimization," according to Lorea Arenas, professor of Criminology at the University of Extremadura.

"The evidence activity falls on the center that manages the technology, the Cometa center, thus avoiding the search for witnesses and the woman having to go to the police station again [to denounce the breach]," adds Arenas, author of

The means of telematic control in the Spanish penal system

It also has its drawbacks.

The most frequent incident is "alerts that do not correspond to a real risk situation", according to the CGPJ Observatory, either due to coverage failures —the system alerts by default when the abuser's signal is lost— or because the aggressor enters inadvertently in the security perimeter.

Coverage problems occur above all in rural areas and result in the anguish of the victims, who receive communications alerting them to incidents.

Last September, a judge from Barakaldo warned that the rulings could cause "lack of protection" for the victims, according to a document from the Government Chamber of the Superior Court of Justice of the Basque Country.

The notification of alerts without real risk, in addition, entails an overload in the already highly overloaded courts of gender violence.

The one with the bracelets is the story of a silent success, which has overcome its difficult, slow and bittersweet beginnings.

After the development of the device, the Complutense and its then rector, Carlos Berzosa, made the patent public in a gesture towards the Community of Madrid.

In return, Hernando told the Minister of Justice that it would be nice if his department supported the work of the research center in some way.

The then counselor, Alfredo Prada, who is currently awaiting trial in the Justice campus case, gave him a tie.

Hernando sums it up with irony: “I thanked him very much, of course, although as you can see, I rarely use them, but I keep one from the Community of Madrid. 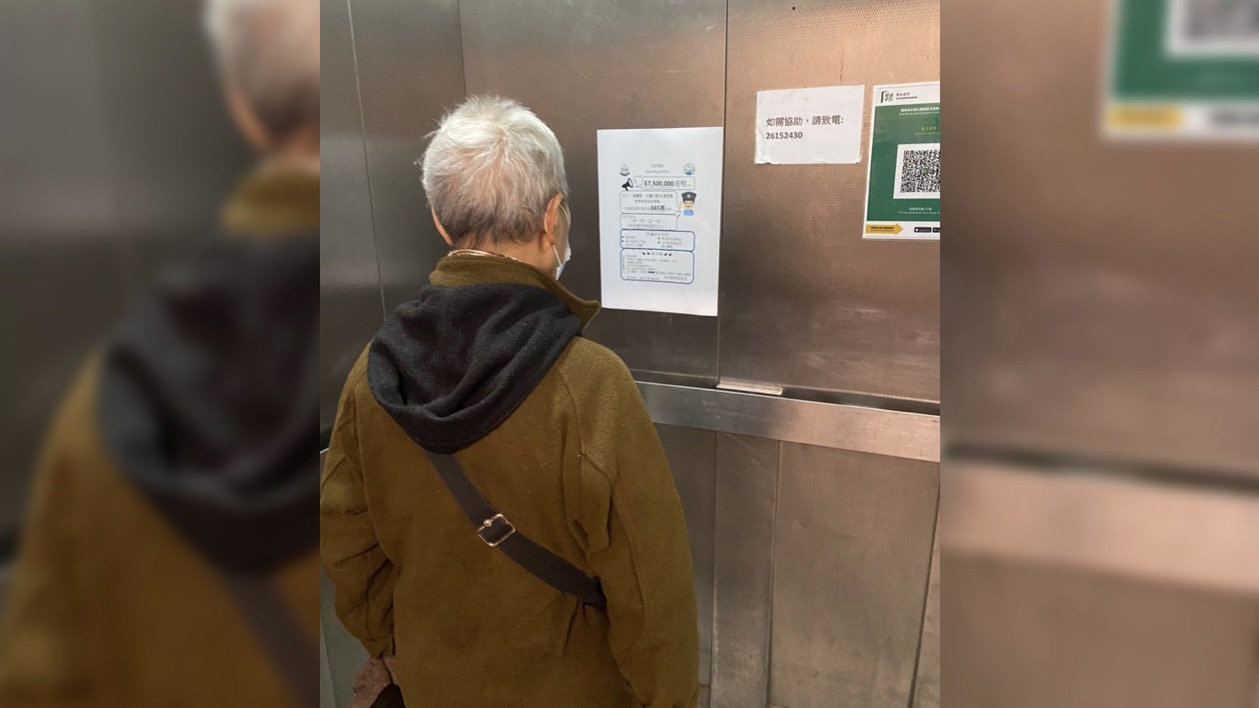 A centenarian in Kwai Tsing fell into an electric fraud case, and the police solved 4 cases and arrested 9 fraudsters, involving a sum of RMB 100,000 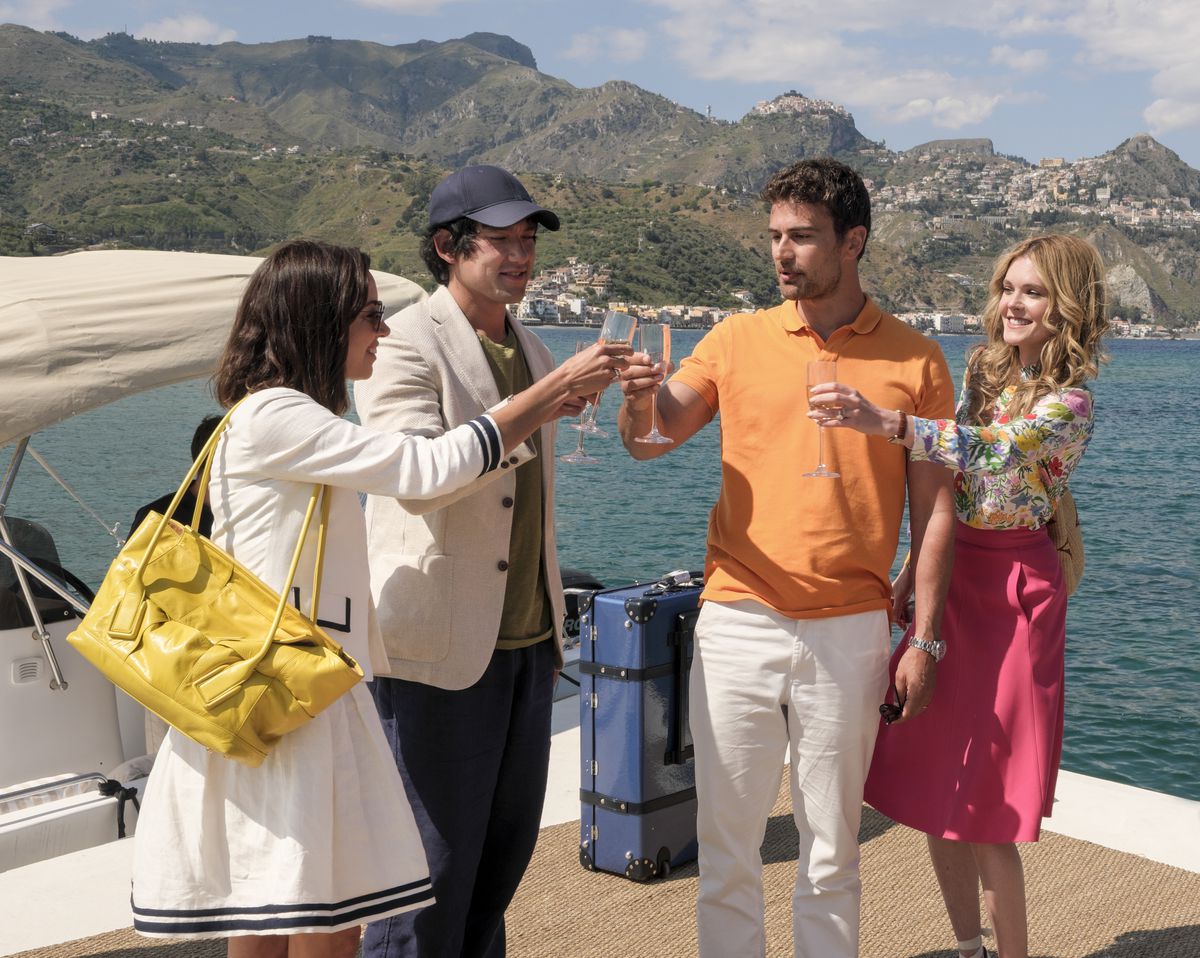 Put a 'White Lotus' on your beach 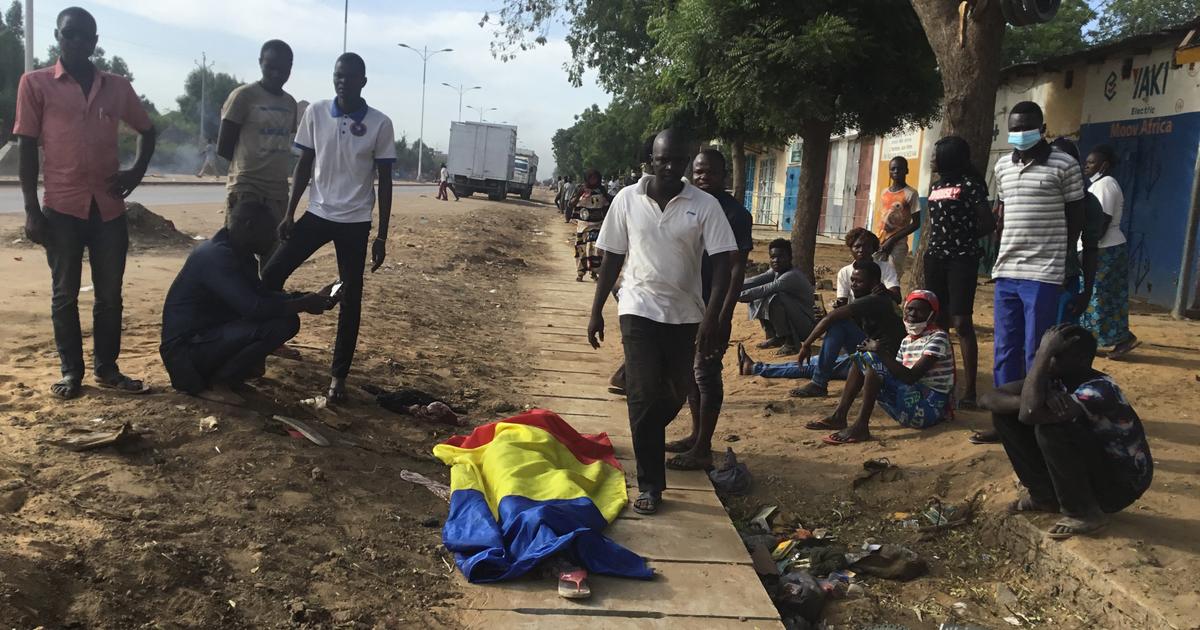 Who is Matteo Messina Denaro, the "Diabolik" mobster arrested in Sicily after almost 30 years of searching 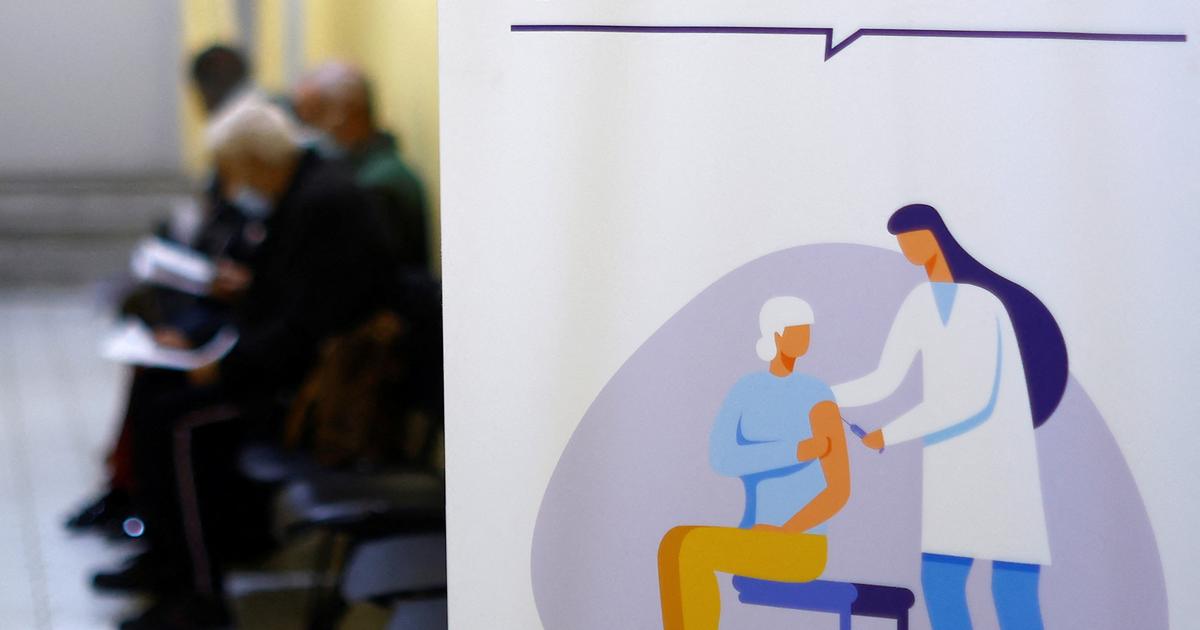 Covid-19: the slowdown is confirmed and begins to be reflected in the hospital 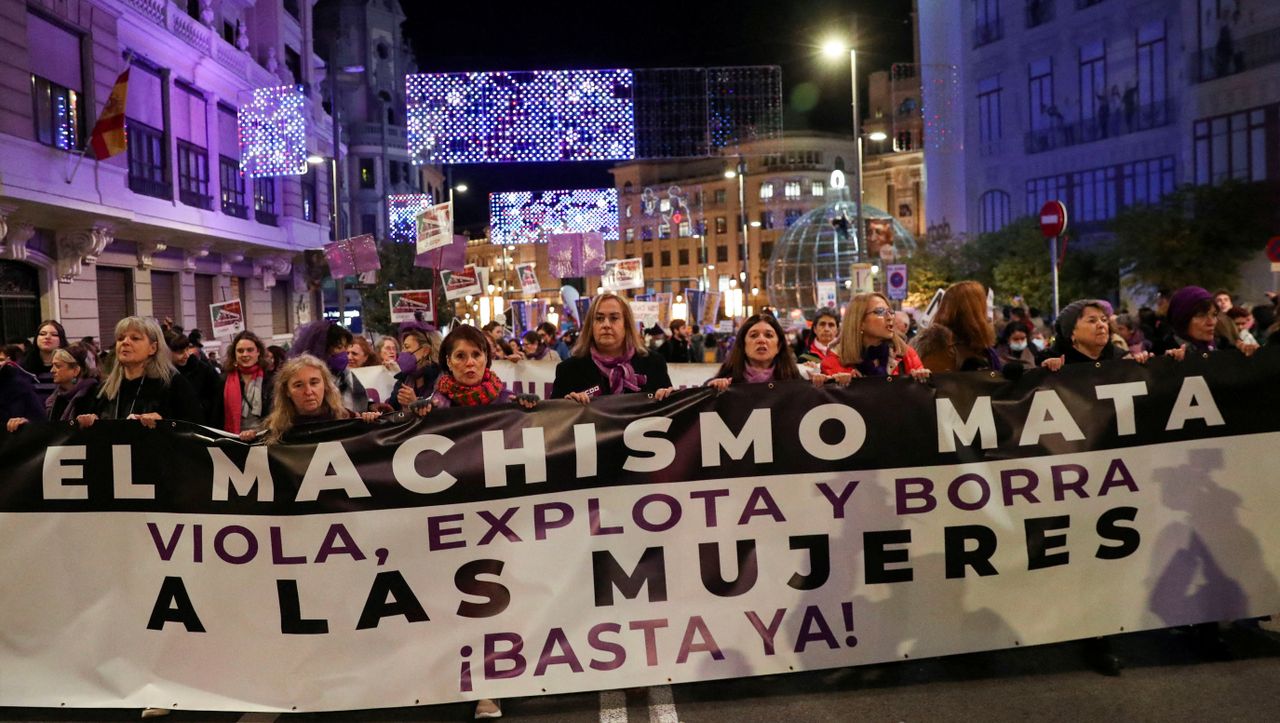 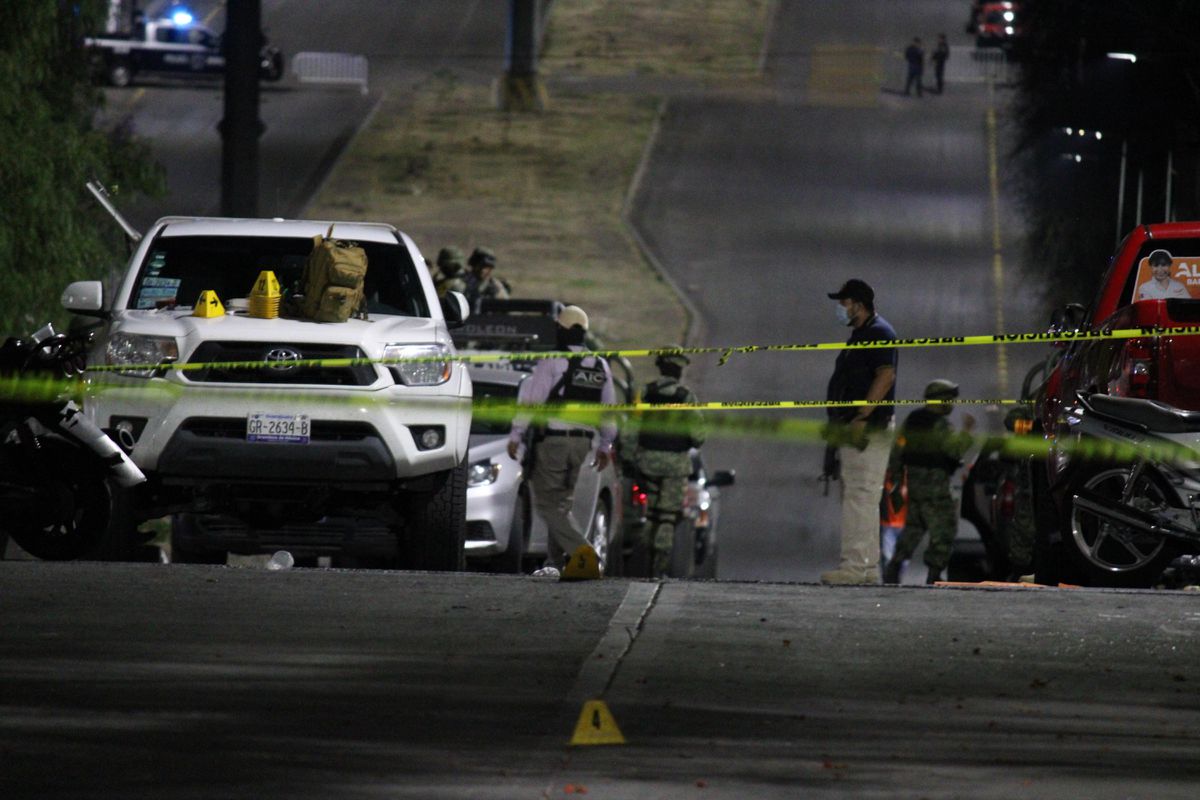 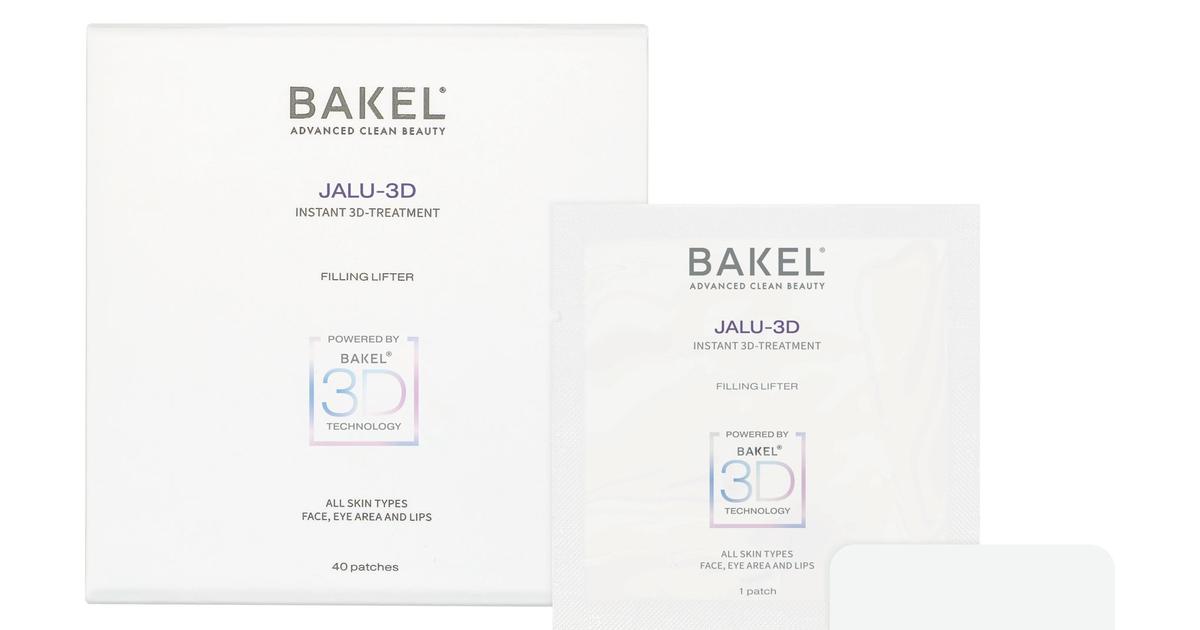