The fight against "Protection": a young man from the north is accused of extortion by threats - voila! news

Unusually, the police managed to establish enough evidence against a 22-year-old man from the settlement of Shibli, who is accused of setting fire to engineering tools and buildings at construction sites in the north. The commander of the northern police district: "We are not waiting for legislation"

A young man from the north was charged this morning (Wednesday) with crimes of extortion by threats and setting fire to engineering tools and buildings at construction sites in the area.

This is a rare success in establishing a suspicion of the offense of extorting sponsorship fees, and the North District Prosecutor's Office will request to extend the arrest of the accused - Dean Shively, 22 years old from the Shively settlement - until the end of the proceedings.

According to the indictment, the young man arrived on November 3rd at three construction sites - in Tamra, Kfar Yehezkel and Kibbutz Gazit - and caused damage estimated at over one million shekels while setting fire to engineering tools and buildings at the construction sites.

This, in order to get those contractors to hire him as a security guard at construction sites and not his competitors.

The police said that after an "extensive investigation", the investigators gathered enough evidence against the young man, linking him to four different incidents.

One of the addresses sprayed by the accused at a construction site (Photo: Israel Police spokeswoman)

The commander of the North District, Superintendent Shuki Tahauka, said that the police are fighting the phenomenon of collecting sponsorship fees under the guise of providing security services "with all the tools at our disposal".

According to him, the phenomenon of "guarding" has not been adequately addressed in legislation, "a fact that is exploited by criminals who use their reputation to intimidate the victims, and even cause heavy damages to contractors. All this with the aim of making easy money while suppressing the legs of legitimate security companies that operate according to the law, or Competing criminals".

The official added that "we are not waiting for legislation and are working with all means and creativity to bring about the elimination of their activities and their prosecution. I hope that the requested change in legislation will be promoted quickly and will allow the police and the law enforcement system to act much more effectively against the phenomenon, which has taken root in certain populations and areas for decades."

The police hope to promote legislation against the phenomenon.

One of the buildings set on fire by the accused (Photo: Israel Police spokesmen)

Shot at houses in the city: a promoter of a well-known singer from north of Tel Aviv was arrested on suspicion of extortion - Walla! News

Suspicion: 36-year-old pretended to be a girl on Instagram - threatened and sexually blackmailed minors Israel today

Suspect involved in shooting at houses in north Tel Aviv: a senior member of a criminal organization was arrested in Netav - Walla! News 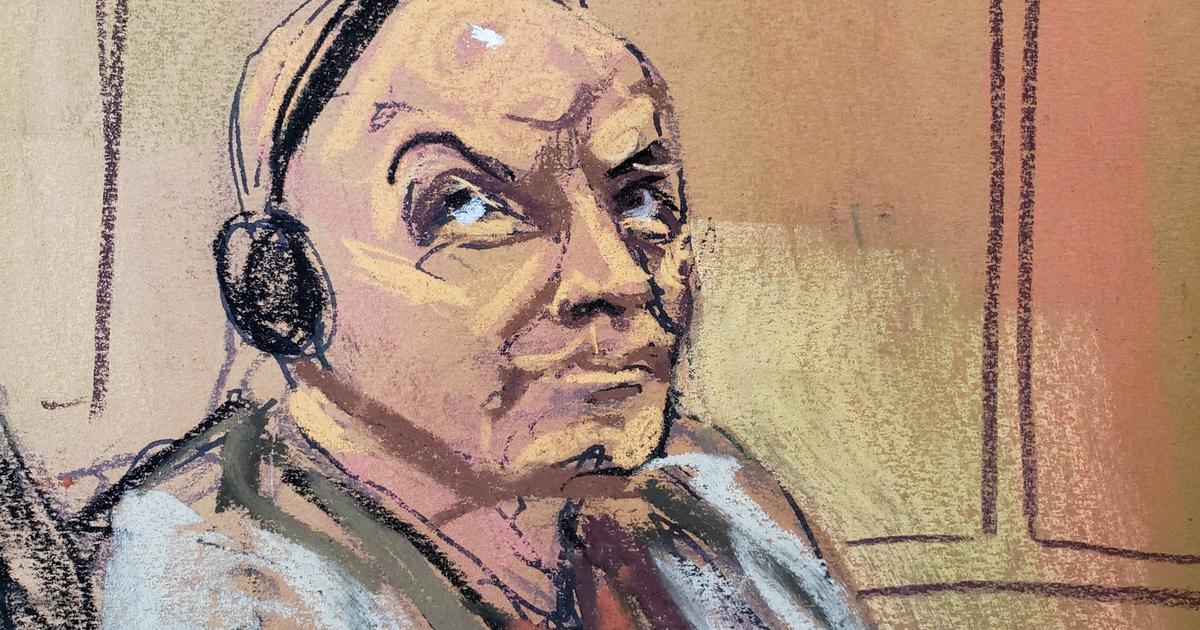 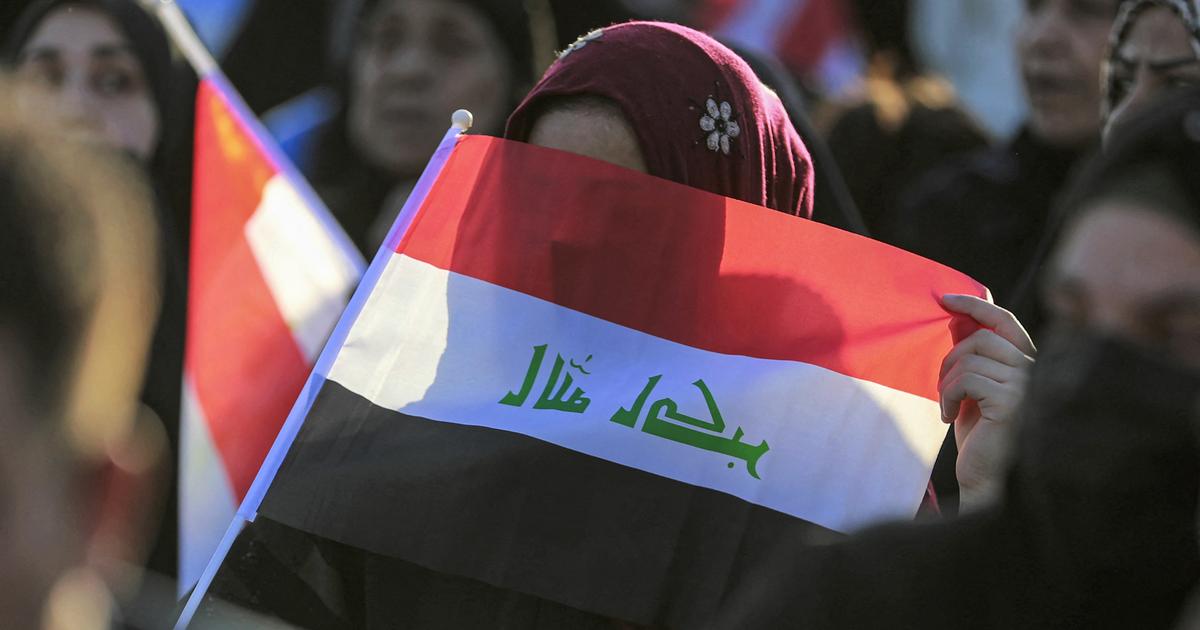 Iraq: a minister summoned for obstructing an investigation into corruption

"I didn't mean to hurt": the Likud supporter was convicted of threatening the Bennett family - voila! news

Crime must be eradicated in Arab society, but Ben Gvir may dismantle it - voila! news