The Government suspends the Council meeting scheduled in the city, but assures that it is because there are several travel councilors and due to works in the building 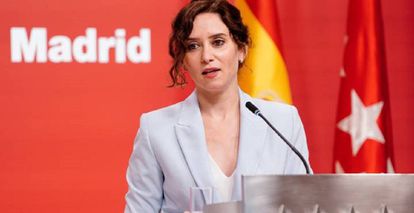 Isabel Díaz Ayuso, president of the Community of Madrid.

More Madrid and the PSOE have accused the regional president, Isabel Díaz Ayuso, this Wednesday of having canceled the Governing Council that she planned to hold this Wednesday in Alcalá de Henares to thus avoid a protest by toilets.

Primary Care doctors and paediatricians have been on strike since October 21 and the UGT union had managed the necessary permits to call a rally in front of the City Hall at the same time as the meeting.

Government sources, however, attribute the suspension of the appointment to some works in the building, which would prevent the press conference held there after the Council, and to the absence of three councilors -two due to travel, and one due to illness-.

"Today Ayuso should hold a Governing Council in Alcalá de Henares, but he will not do so because he is exposed to health protests," Mónica García, the leader of Más Madrid, has written on her social networks.

"Madrid deserves better than a president who doesn't listen, who runs away and hides from the public."

Today Ayuso should hold a Government Council in Alcalá de Henares, but he will not do so because he is exposing himself to health protests.

Madrid deserves better than a president who doesn't listen, who runs away and hides from the public.

"It is the second time that Ayuso cancels the celebration of the Governing Council in our city just a few hours before it takes place, something that denotes a lack of institutional respect and lack of seriousness", lamented the PSOE of Alcalá de Henares.

However, the team of the regional president has denied that the suspension of the appointment had to do with the organization of the concentration in defense of public health.

"It has been decided to hold the meeting in Sol, among other reasons, because they would have to move to another place outside the City Hall due to internal works to hold the press conference," explains a government spokesman.

"In addition to the fact that several directors will not be able to be physically: Paloma Martin is sick, Enrique López is in Brussels and Marta Rivera de la Cruz in New York."

The Alcalá City Council confirms that some works at its headquarters would have prevented the press conference from being held there, although it clarifies, through a spokesman, that it offered two alternatives to hold the press conference: Santa María La Rica and the old Capuchin convent .

On the other hand, the Government press team advances that Díaz Ayuso will appear this Wednesday to announce news on health matters.

Ayuso's problems before the elections: the people of Madrid suspend health care, education and access to housing 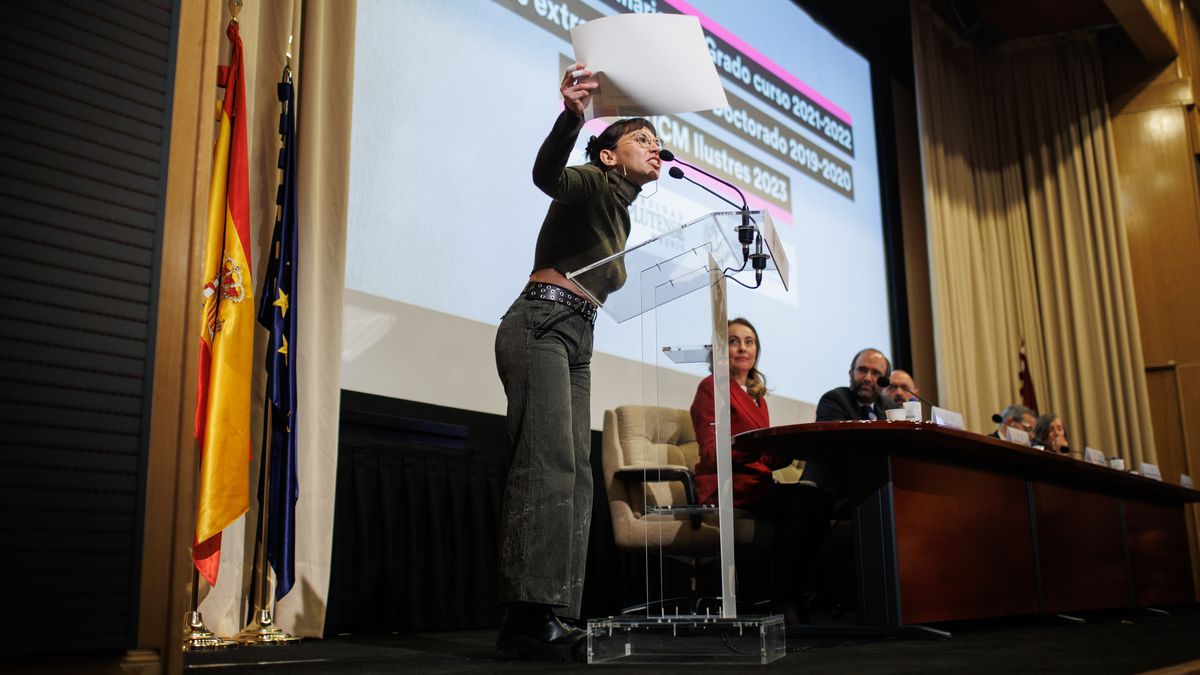 “Is Ayuso doing something for us? I think not”, affirms the best student of Information Sciences in the act with the president

Vox goes to war with Ayuso: speed up to knock down the Budgets, ask for new accounts, and refuse to facilitate laws that are not agreed

Mónica García's handicap against Ayuso and Lobato: Más Madrid will not be presented in most municipalities in the region 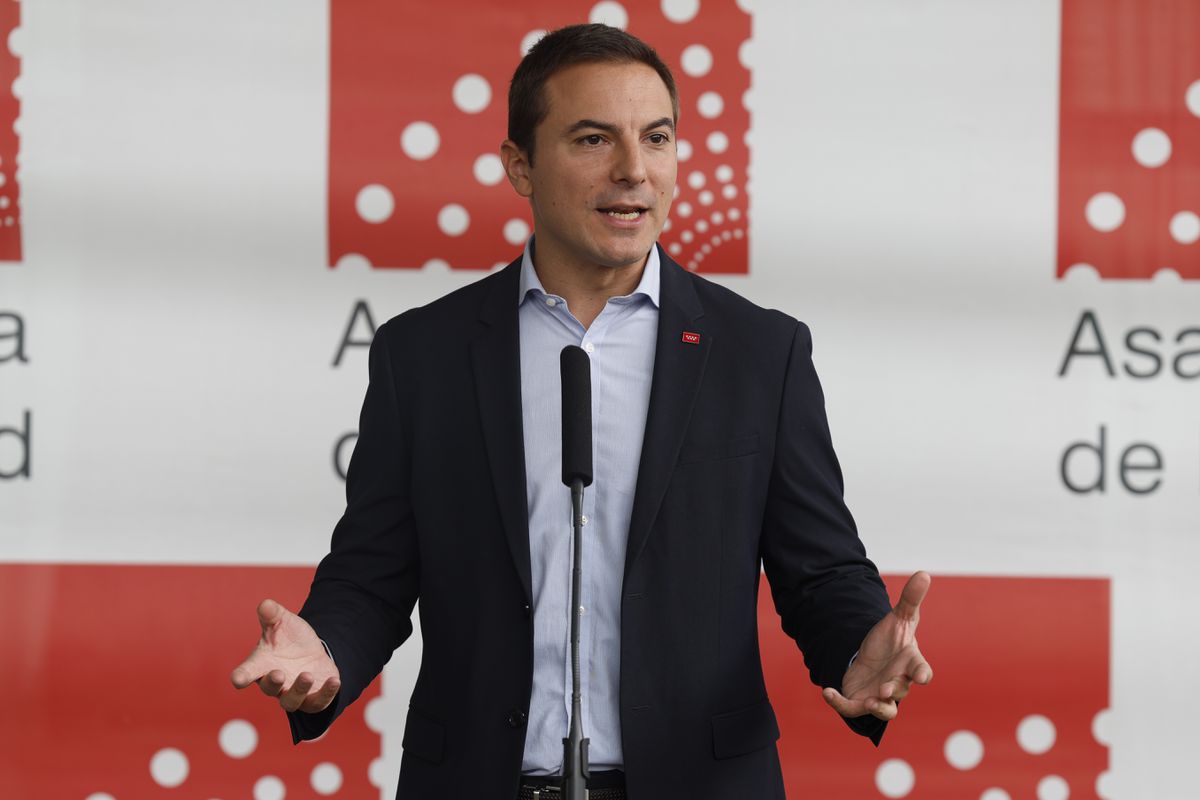 The PSOE distances itself from the fiscal proposal of its candidate in Madrid, Juan Lobato