30 new apartments in a town with around 400 inhabitants, which have nothing to do with the new Gaden-Mitte development area: a Freisinger sees the wish to demolish an old building on Eittinger Strasse in Gaden and build a multi-family house with 30 apartments instead Municipal Council Eitting critical. The application for a preliminary decision was therefore unanimously rejected.

30 new apartments in a town with around 400 inhabitants, which have nothing to do with the new Gaden-Mitte development area: a Freisinger sees the wish to demolish an old building on Eittinger Strasse in Gaden and build a multi-family house with 30 apartments instead Municipal Council Eitting critical.

The application for a preliminary decision was therefore unanimously rejected.

Eitting/Gaden – The planned location of the apartment building is shown as a village area in the land use plan.

However, the parking spaces required for the residential development encroach on the existing green space.

The applicant has therefore submitted a delimitation proposal for the interior and exterior.

In this alignment, the residential development would be under the inclusion of the east and west residential buildings with the north-west corner of the building in the outside area.

The Landratsamt Erding found this plan to be approvable.

This emerges from the correspondence that the Freisinger also submitted to the community.

What is now desired is an apartment building with a full basement and three full floors (E+2), which is planned on a floor area of ​​around 24 by 16 meters.

In the planning, no height reference to the existing site is apparent.

This is required in the input planning.

According to Mayor Reinhard Huber (Ortsliste Reisen), this application has often been discussed.

So far the facts.

With this information, the municipal council then began the consultation.

"I am against this construction project," Angela Fodermair-Hasenhündl (place list Gaden) opened the discussion.

The size of the construction project and the small apartments did not suit the location.

We don't need this residential building," she said of the apartments applied for, each of which was less than 40 square meters in size.

The neighbors were surprised too, she said.

"This building also doesn't fit into the townscape," says Fodermair-Hasenhündl.

For Deputy Mayor Hermann Hofer (CSU), this is “a hefty challenge”.

Huber and head of administration Josef Steinkirchner replied that it was not a building application, but only an application for a preliminary decision.

That's not necessary yet.

But no one – neither the mayor nor all the members of the plenum – showed positive interest in the project.

"In the end, it's just cheap work housing.

The entire building stock on the building site is to be demolished for the new building.

The existing residential building was built at a distance of about one meter to the northern and eastern boundary of the property.

For the new building, a distance of three meters to the two property boundaries is planned.

Only four of the required 30 parking spaces are within the construction line.

The other 26 would be located in the green area.

But the Erding district office tends towards approval.

Huber made that clear again.

The reason for this is the housing shortage, according to the mayor.

"We don't need that in the 400-person village of Gaden," Fodermair-Hasenhündl asked again.

The travelers are also busy with the project, as council member Josef Straßer knows (Ortsliste Reisen).

"Travel is a long way away, but people still ask me about it," says Straßer.

Unanimous opinion: This building does not fit in Gaden.

"That has now been made even worse," said Josef Brückl (WG Gemeindefriede) to earlier versions.

Now it resembles a dormitory.

"I would perhaps imagine a house like this on the S-Bahn, but not in Gaden," he said.

That ended the discussion – and the application for a preliminary decision was then unanimously rejected. 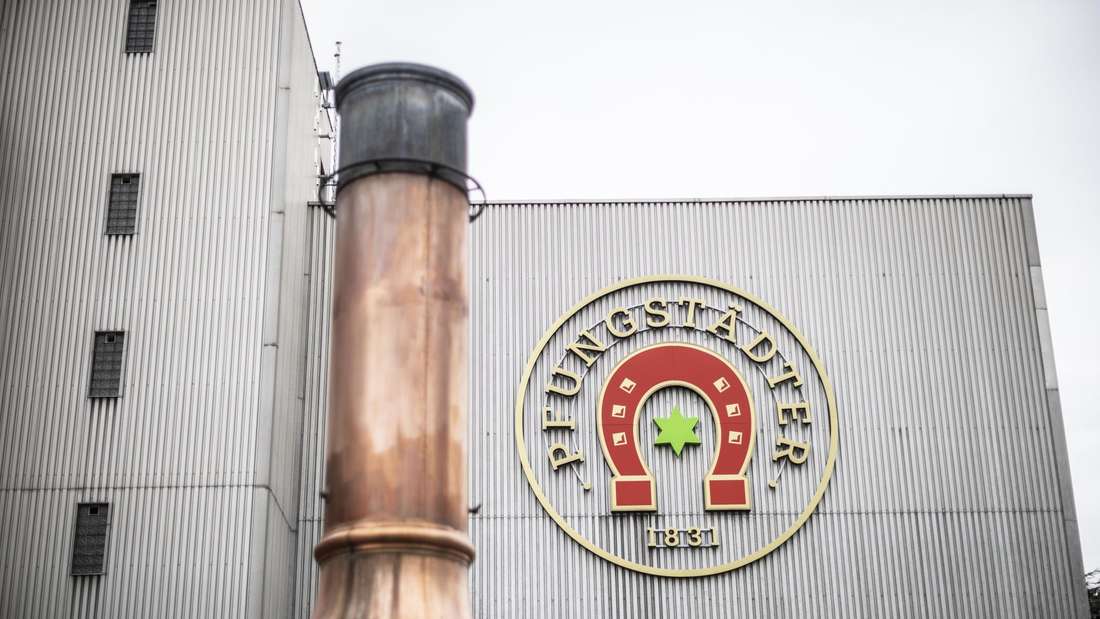 The construction industry against the metro law: "a serious injury to the industry and the public as a whole" - voila! Real estate 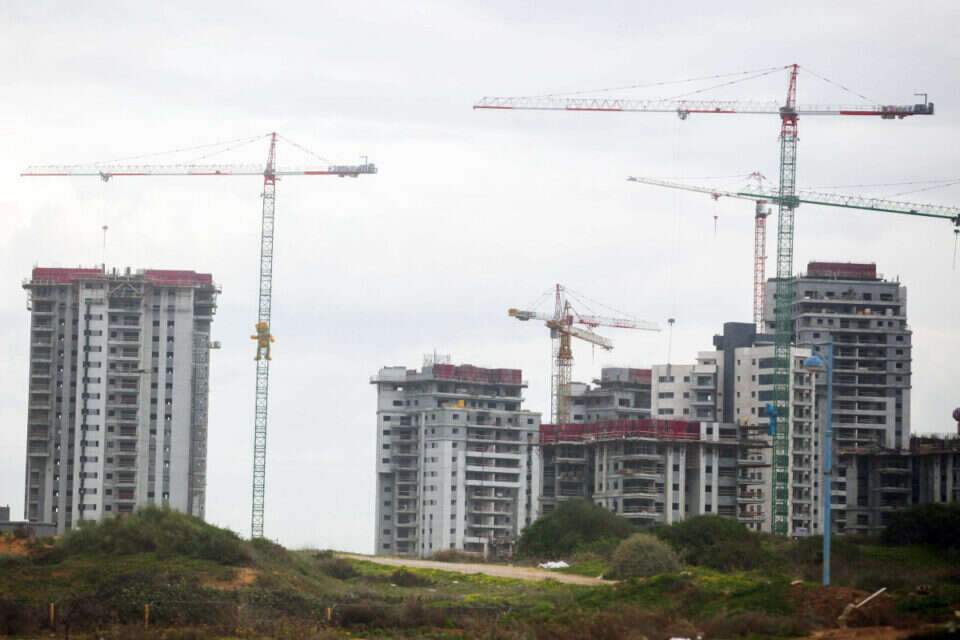 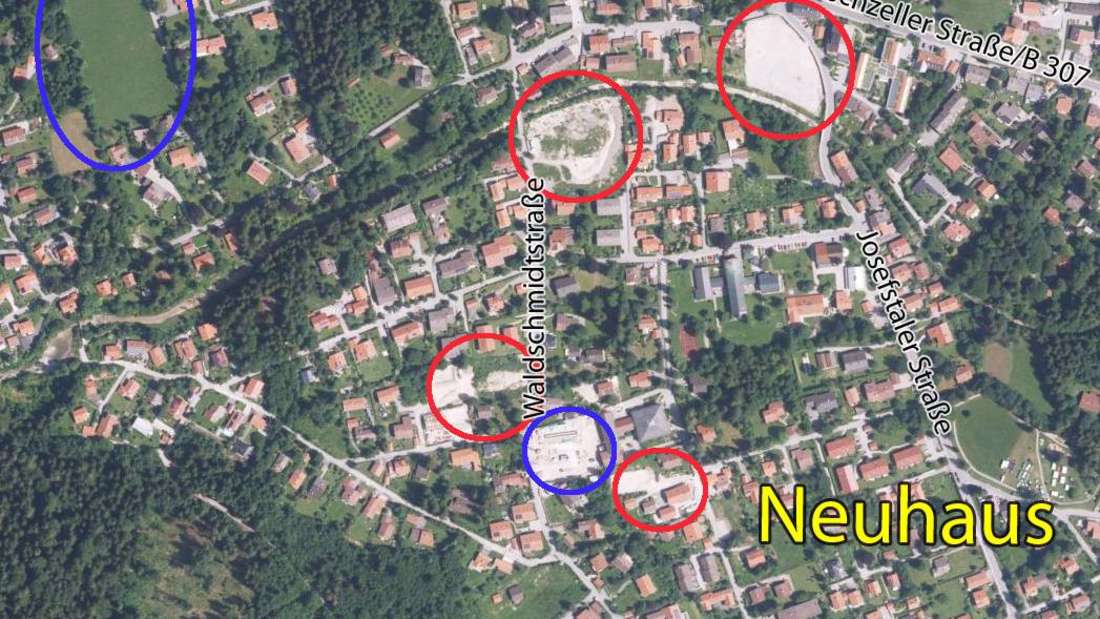 Rottach-Egern: New plans for the last building plot on the lake Lots of ifs: that's coming up in Feldkirchen this year 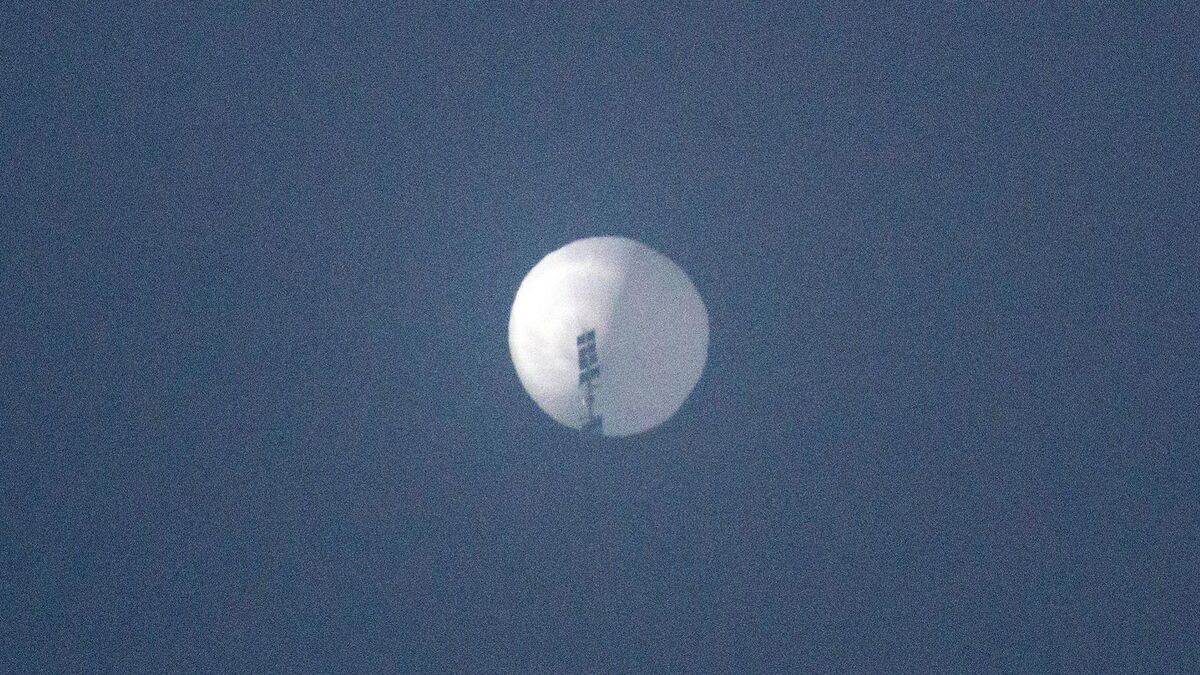