The Department of Homeland Security projects that between 9,000 and 14,000 migrants could attempt to cross the southern US border daily once Title 42 border policy ends, according to a source.&nbsp;

The Department of Homeland Security projects that between 9,000 and 14,000 migrants could try to cross the southern border of the United States daily, once the Title 42 border policy that was implemented under the administration ends in late December. Trump, according to a source familiar with the estimates.

This figure represents more than double the number of people currently crossing, the source said.

In that sense, authorities are preparing for an influx of migrants who will try to cross into the United States when the controversial public health authority ends in three weeks.

Since March 2020, border authorities have been able to turn away migrants along the border under Title 42. However, that will no longer happen at the end of December, as authorities will have to return to traditional protocols afterward. of a court order that struck down the policy earlier this month.

Under those protocols, migrants are deported, detained or released in the US while their cases progress in immigration courts.

Earlier this year, officials said they expected the Title 42 suspension would cause an increase in the number of migrants trying to cross into the United States.

The latest projections are in line with the results officials prepared at the time, including the worst-case scenario that up to 18,000 migrants could attempt to cross the border a day.

Daily encounters along the US-Mexico border currently hover between 6,000 and 7,000, amid mass migration in the Western Hemisphere fueled by deteriorating conditions in the region.

In 2019, during the height of that year's border crisis and leading up to Title 42, as many as 6,000 encounters were recorded per day, according to a former Homeland Security official.

The sources cautioned that projections are changeable, due in part to challenges in anticipating migration patterns and people attempting to cross more than once.

"As was the case before Title 42 and will continue to be so after, people found at the border who do not have a legal basis to remain in the United States will be subject to prompt removal," a government official told CNN.

Title 42 was invoked at the beginning of the coronavirus pandemic.

The rule has drawn harsh criticism from immigrant advocates and public health experts, who argue that the authority has been used as a pretense to bar immigrants from entering the country to a large extent.

But earlier this month, a federal judge struck down Title 42. Judge Emmet Sullivan stayed his ruling until midnight on December 21.

Department of Homeland Security officials are drawing on border plans released this spring to prepare for the end of Title 42, including, for example, considering additional facilities to process migrants.

The department is also speeding up asylum processing times, doubling down on anti-smuggling operations and coordinating with partners in the Western Hemisphere, according to an administration official.

“As we prepare to transition into the next phase of our work to manage the border in a safe, orderly, and humane manner, the Department of Homeland Security will continue to duplicate these proven strategies,” the administration official said. 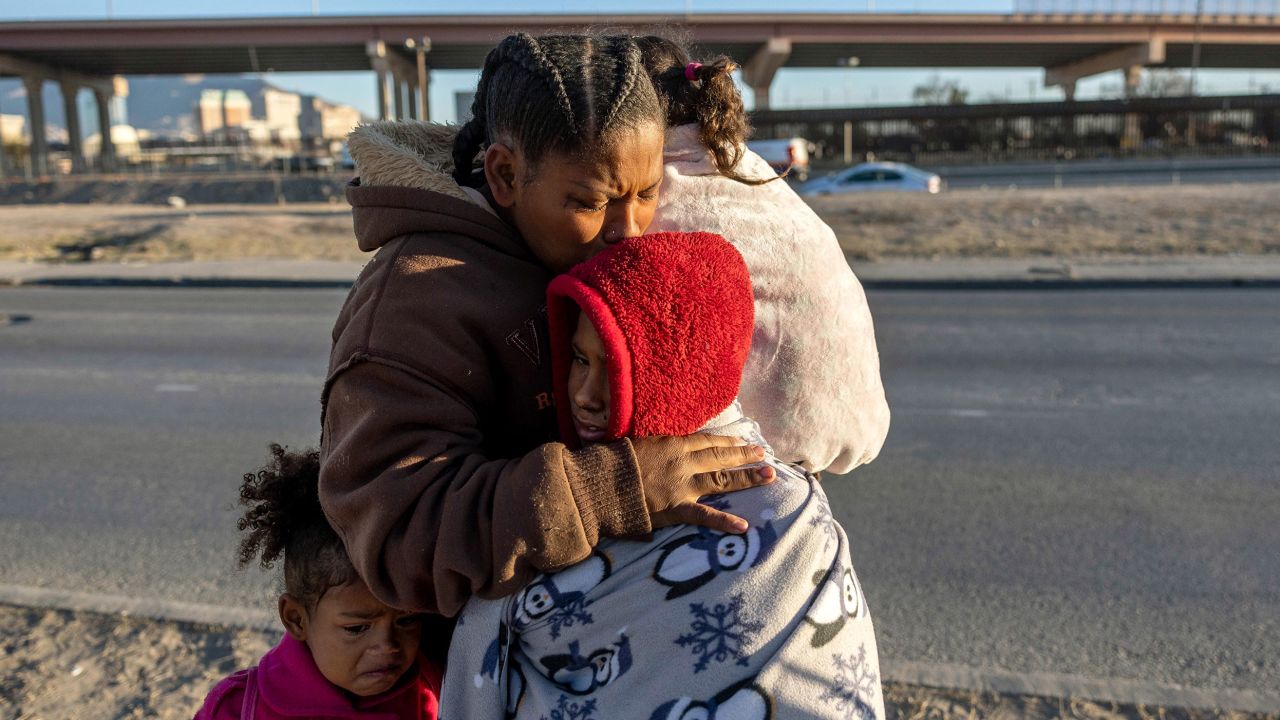 The Biden administration wants the Supreme Court to allow the end of Title 42, but not for at least a week 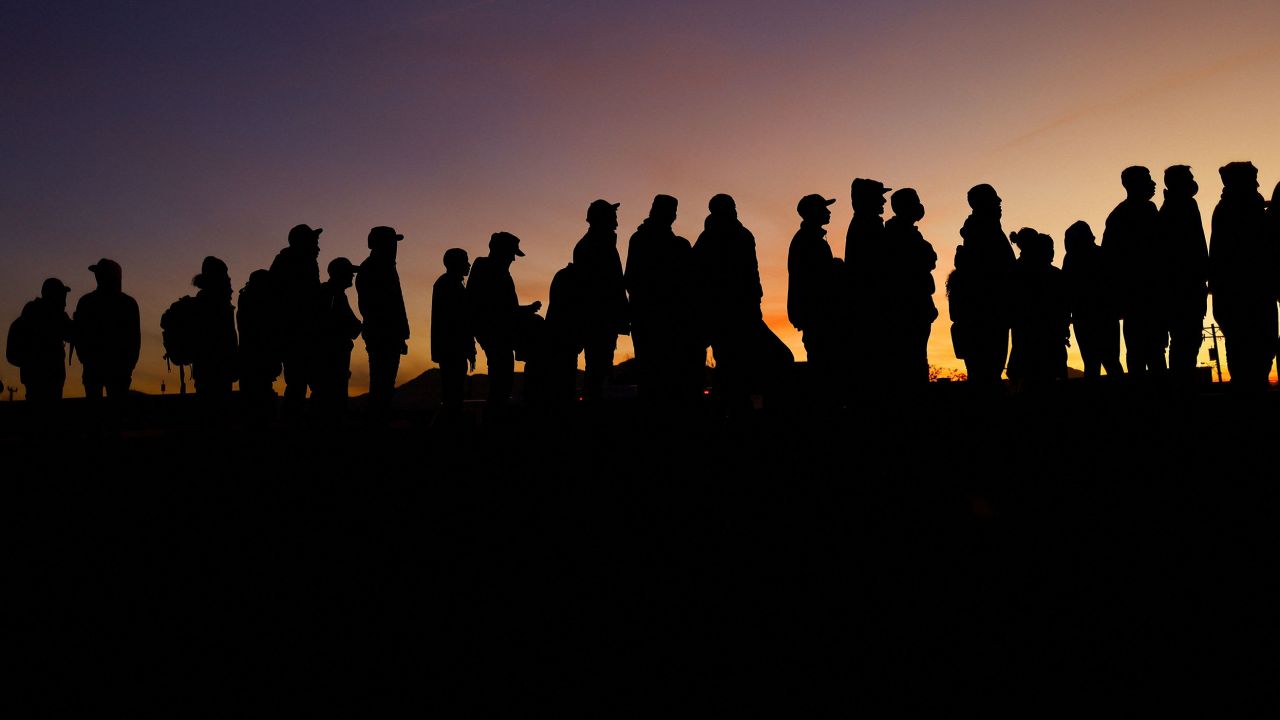 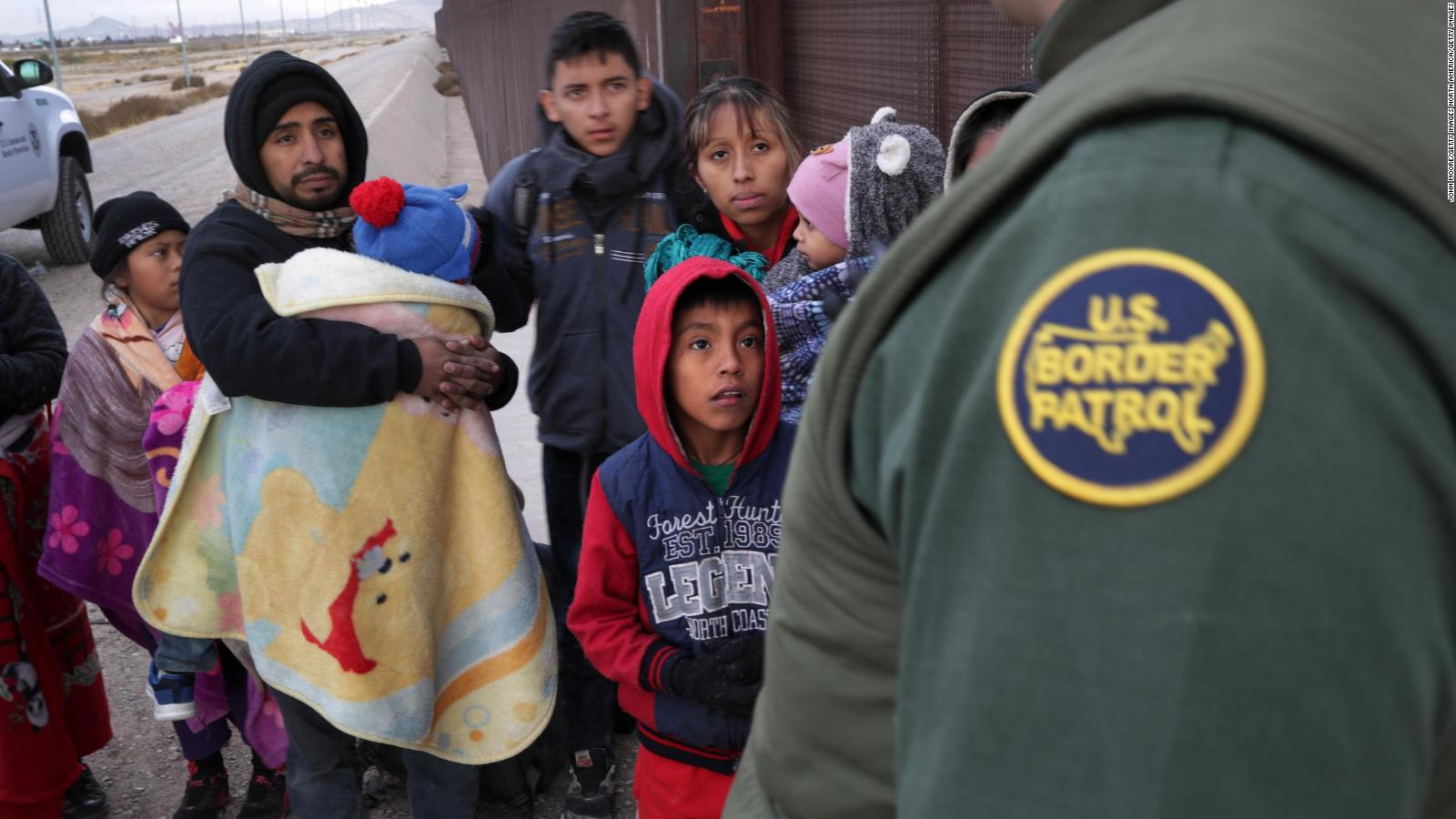 What is Title 42? A border policy that allows quick deportation and generates debate 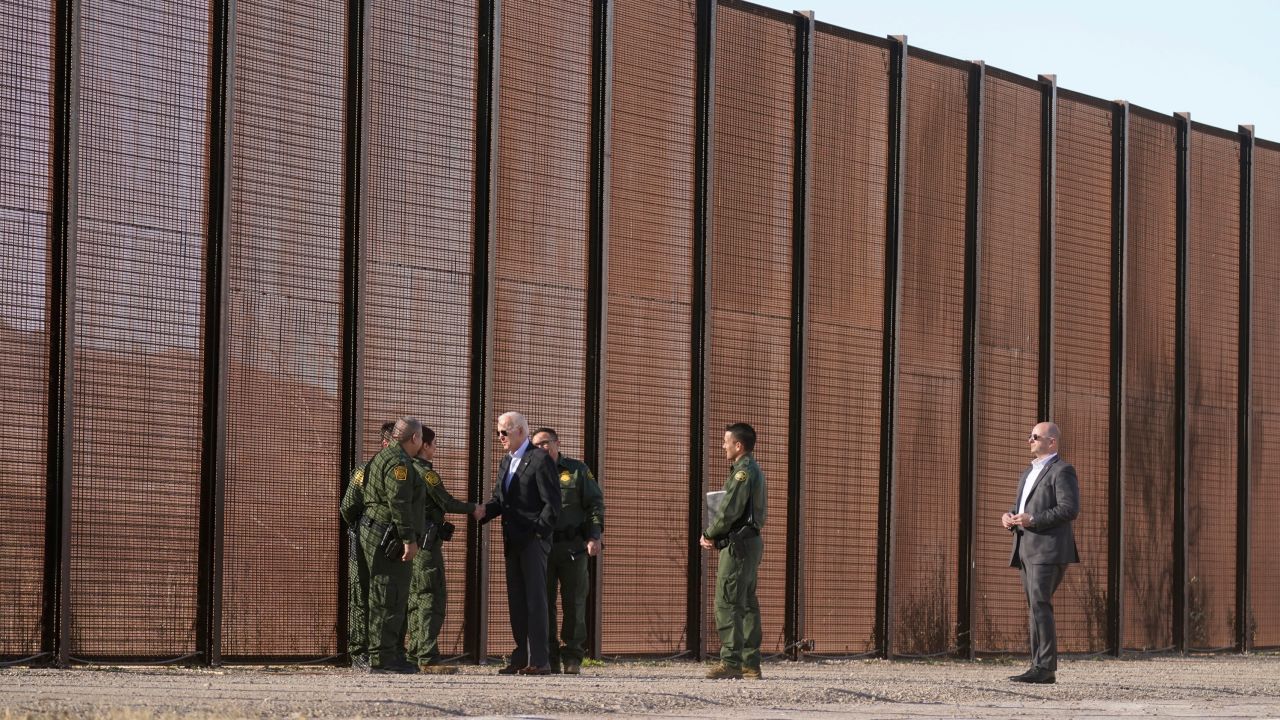 Biden makes strictly controlled visit to the southern border, his first as president 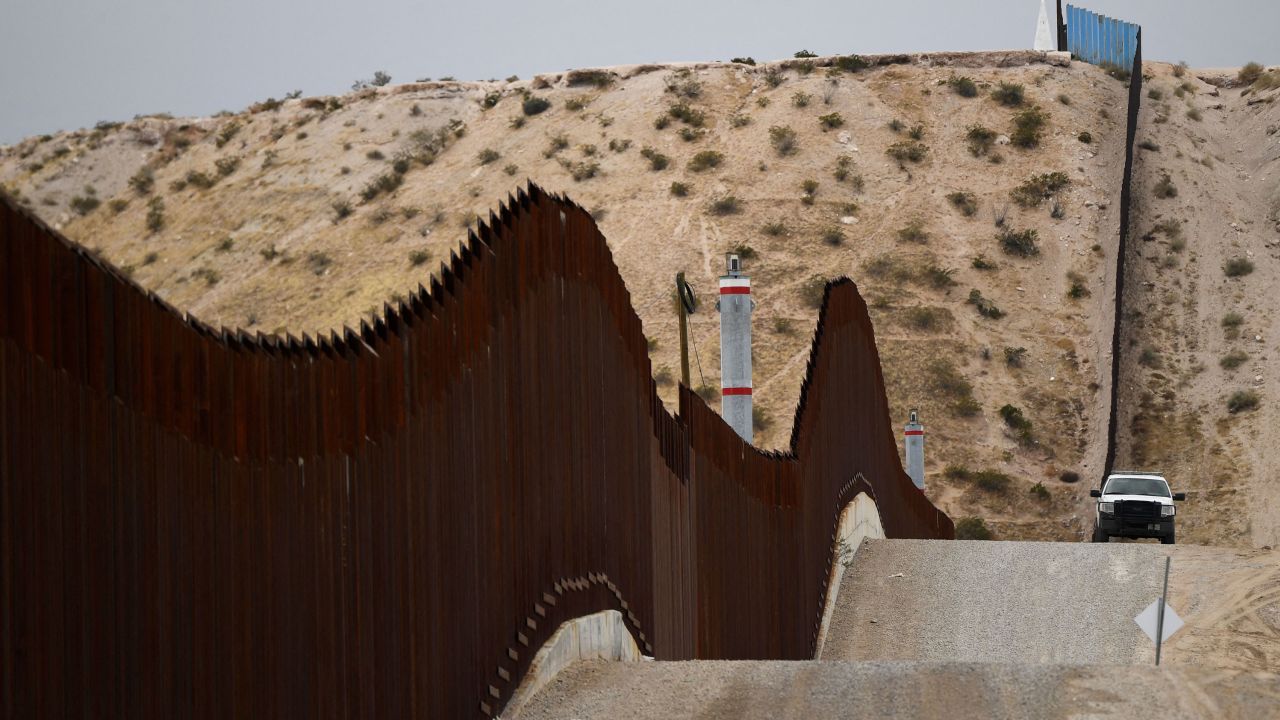 How does Title 8 work to stop migrants at the border when Title 42 ends? 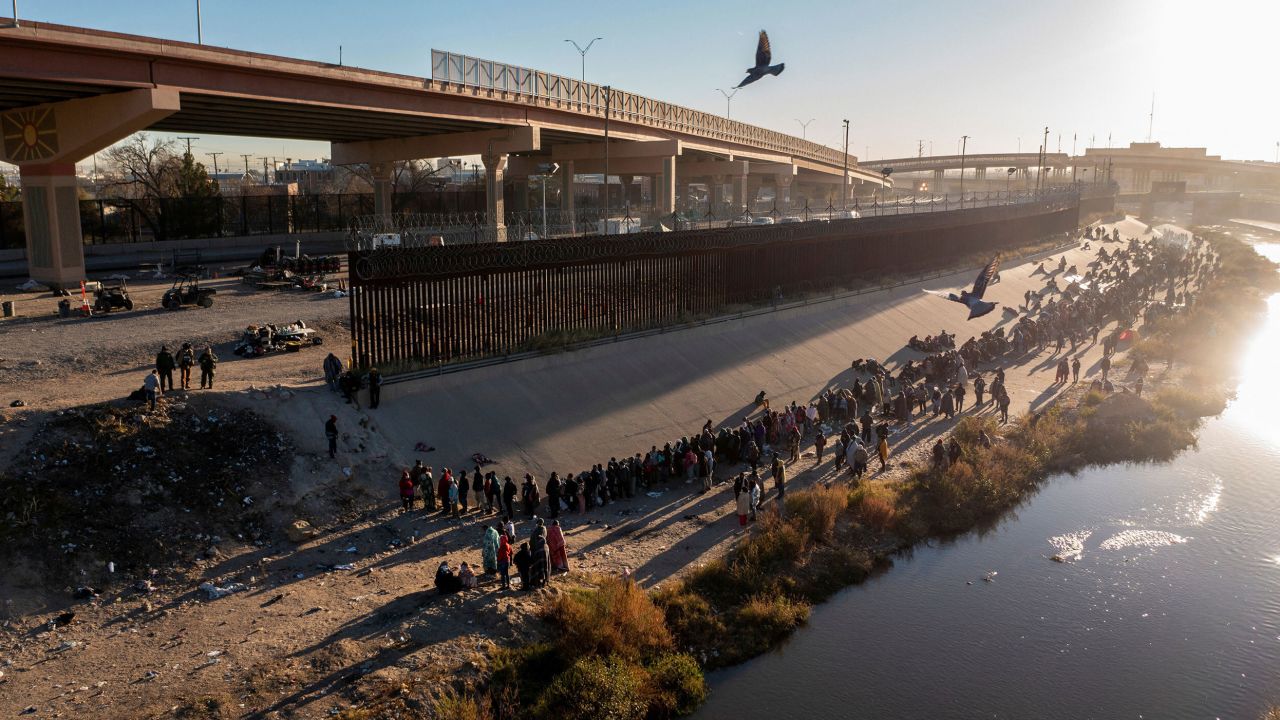 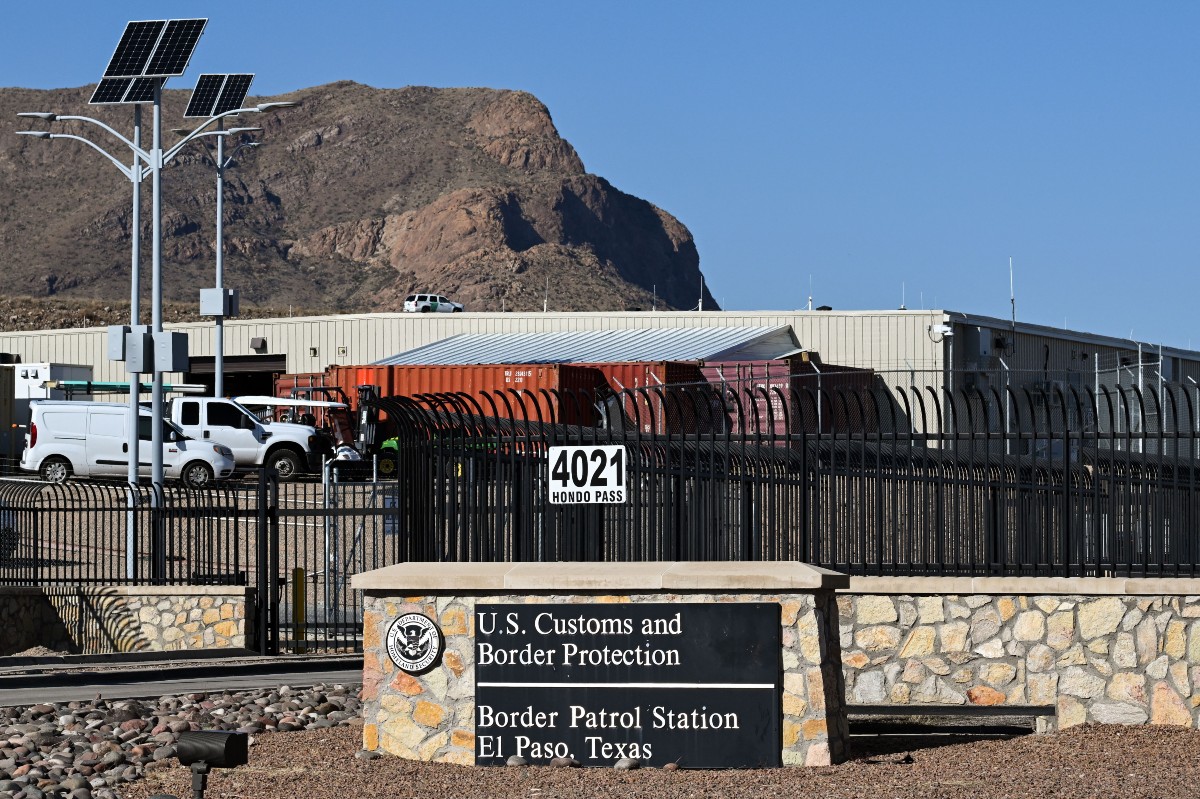 CBP Launches App Feature to Help Immigrants; advocates call it a "success" but cite "many challenges"