Athena Strand was reported missing Wednesday in Paradise, in Wise County. A driver hired by the parcel company confessed to the crime and is in custody.

A FedEx contract driver in Texas was arrested Friday and charged with kidnapping and murder in the death of a 7-year-old girl who went missing two days earlier, authorities confirmed.

The disappearance of Athena Strand, who went missing from her home in Paradise, Wise County, on Wednesday, prompted a large search involving about 200 community volunteers.

Authorities found her body on Friday southeast of the town of Boyd, a town about 11 miles (17.7 kilometers) away, Wise County Sheriff Lane Akin told reporters.

“We have a confession,” Akin declared at a press conference on Friday night.

The driver, 31-year-old Tanner Lynn Horner, has been arrested on charges of capital murder and aggravated kidnapping.

[Was 'Stranger Things' Inspired by a True Crime to Create Eddie Munson?]

He was in jail Friday night on a $1.5 million bail.

It was not clear Friday night if Horner had an attorney who could speak on his behalf.

Athena came home from school on Wednesday afternoon as she normally does, and around 6:40 p.m. her stepmother reported the girl missing, Akin said.

Authorities advise parents how to prevent their children from being 'catfished'

Horner had delivered a package to the house around the time she was discovered missing.

Investigators believe the girl died about an hour after she was abducted.

Officials at a news conference did not disclose a reason and did not explain how the girl died.

FedEx said in a statement that its thoughts are with the family.

The company is fully cooperating with law enforcement.

"There are no words to describe our shock and sadness at the reports surrounding this tragic event," FedEx said.

He has also referred other questions to law enforcement.

It was not clear how long Horner had been a contract driver with the company.

Athena's disappearance prompted a search that included thermal imaging helicopters, help from the Texas Rangers and neighboring police departments, and the FBI, among others, authorities said.

The Texas Department of Public Safety issued an Amber Alert.

Police investigate the disappearance of 7-year-old Athena Strand in Paradise, Texas on Thursday.KXAS

James Dwyer, FBI special agent in charge of the Dallas field office, said investigators were able to review the digital evidence and work with FedEx on the investigation.

He did not detail what the digital evidence was.

Dwyer said he hoped the Strand family would have some closure.

“We know they are suffering, but we offer our deepest condolences,” he declared.

Akin said that when the girl's body was taken to the medical examiner's office Friday, one Texas Ranger rode in front of and another in the back of the vehicle.

“This community does not like to lose their children.

And you can see it from all the people who came out and helped us through this ordeal,” she noted.

A woman accused of stealing a car with twins inside is arrested in Ohio. One of the babies is still missing. 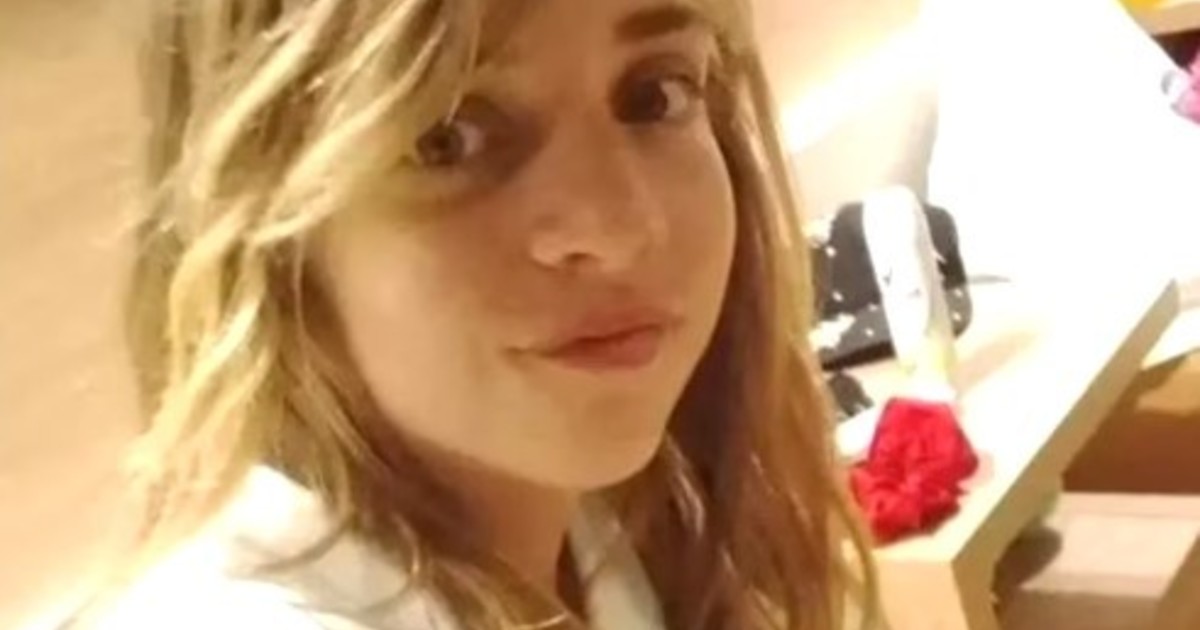 Shock in Santa Fe: a 12-year-old girl is found dead and they investigate whether it was due to a viral TikTok challenge Kidnapping on the Mittlerer Ring: the kidnapper got into the car of a 25-year-old with a knife – hours of martyrdom 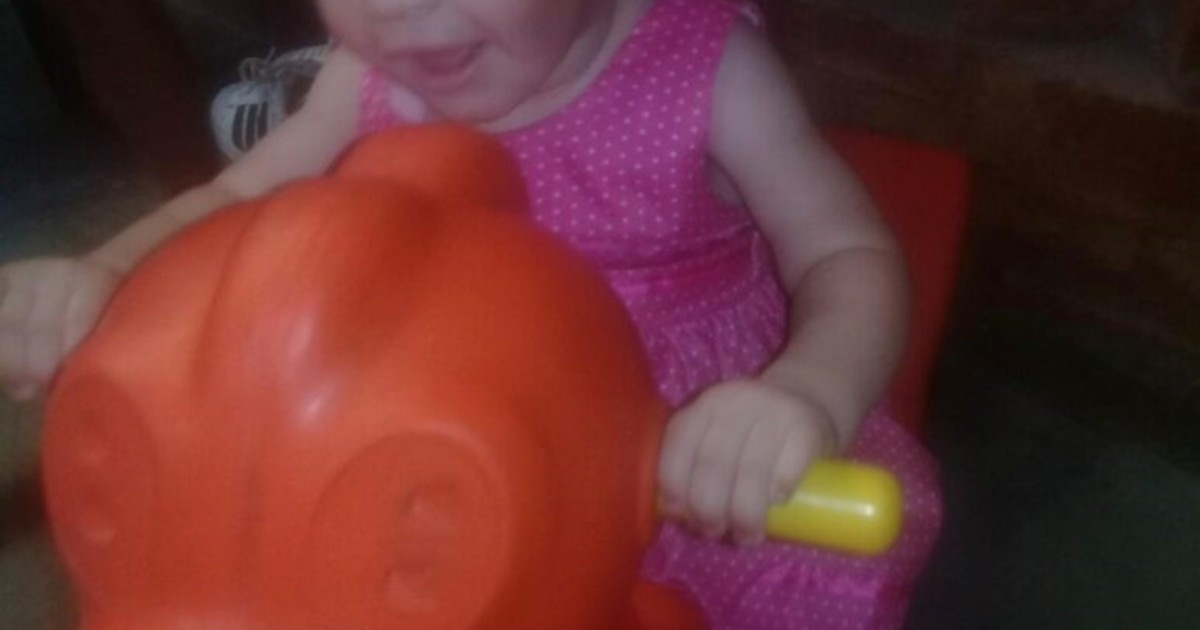 Milena's crime in Merlo: two months ago the baby had been returned to her mother