One person died and four were injured when a "tidal wave" hit their cruise ship during a storm earlier this week.

He fell from a cruise ship and was found after 15 hours at sea 0:54

One person was killed and four injured when a "tidal wave" hit their cruise ship during a storm earlier this week.

The passengers were aboard a Viking Polaris Antarctic cruise ship when it was struck by the storm while sailing to Ushuaia, Argentina, Tuesday night.

The storm caused a tidal wave that smashed several glass panes on the cruise ship and fell on an American woman, killing her.

Viking Cruises confirmed in a statement released on Saturday that the ship had been hit by a "tidal wave", a type of wave that the US National Ocean Service describes as "more than twice the size of the surrounding waves".

"It is with great sadness that we confirm that one guest has passed away following the incident," Viking Cruises said.

Viking Cruises did not disclose the passenger's name or nationality.

However, the Argentine state news agency Télam said the dead passenger was an American woman who "received blows from a glass surface that collapsed in the middle of the storm."

“Four other passengers sustained non-life-threatening injuries during the incident and were treated by the doctor and medical staff on board the ship,” Viking said.

The cruise line said it is investigating and canceled the next Viking Polaris voyage scheduled for December 5-17.

The ship arrived in Argentina on Wednesday and suffered "limited damage" during the incident, Viking Cruises said.

The US National Oceanic and Atmospheric Administration (NOAA) describes rogue waves as "very unpredictable" and says they often come unexpectedly from directions other than the prevailing wind and waves. 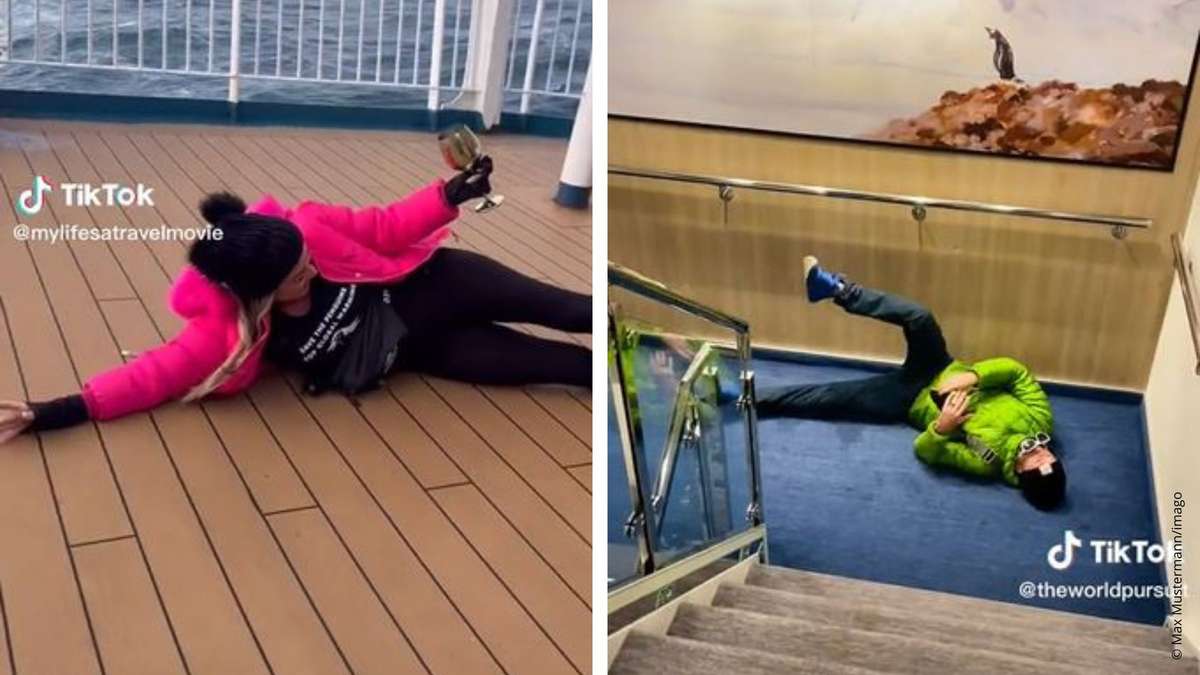 "Would puke in the beam": Cruise videos show the roughest sea in the world 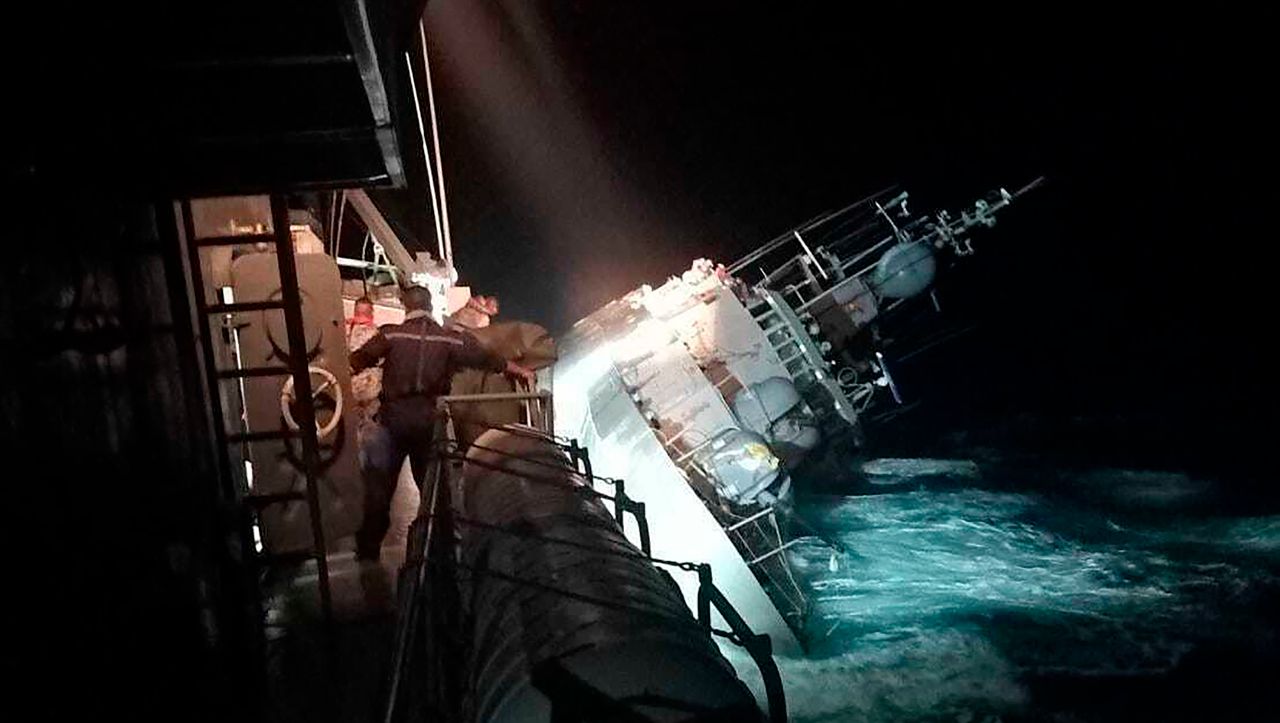 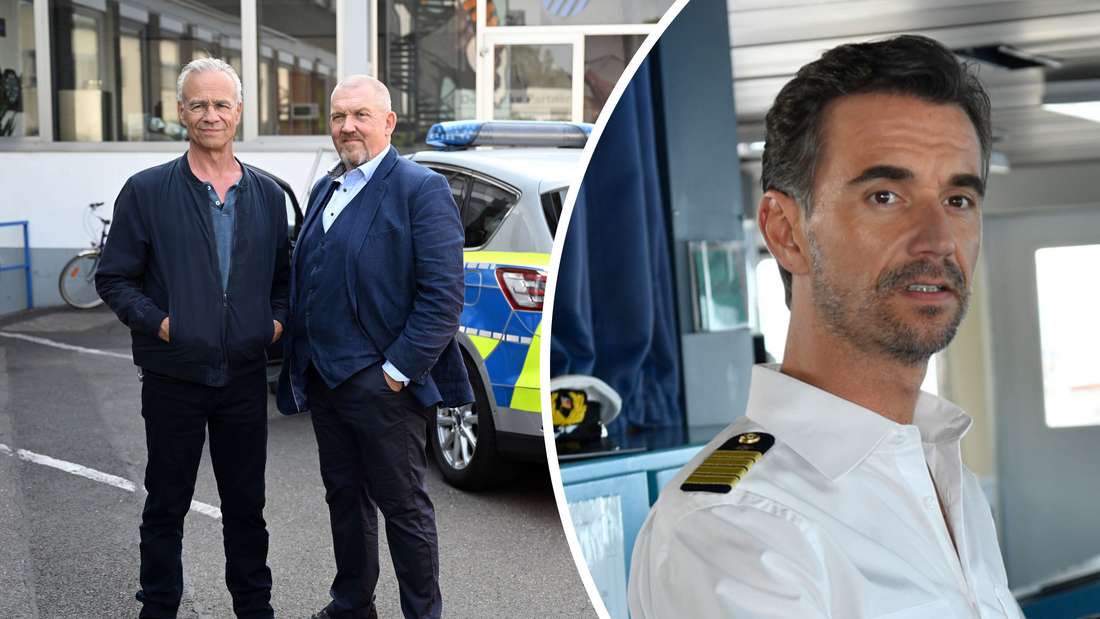 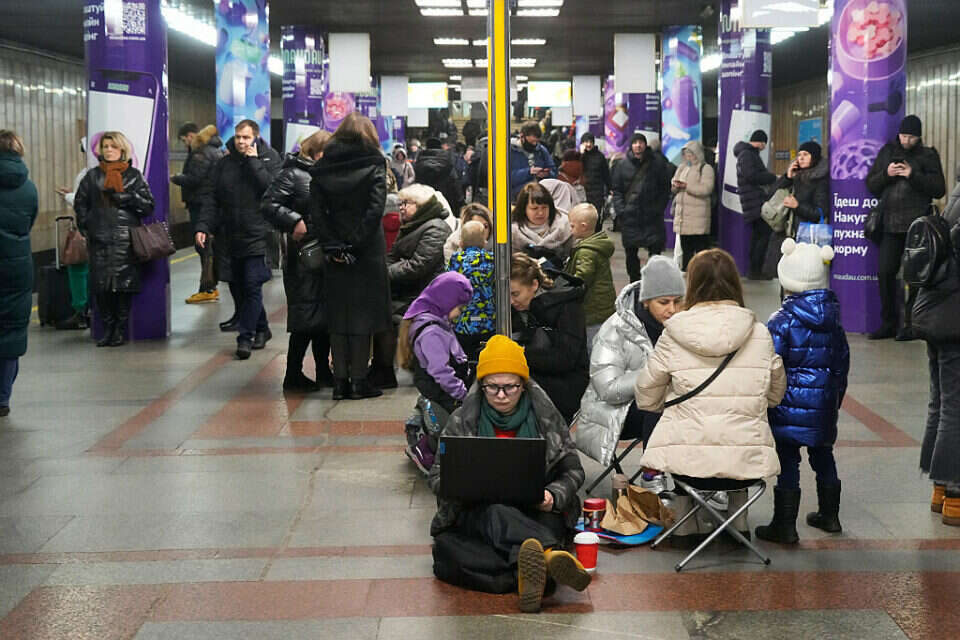 Investigate anti-epidemic｜Di Zhiyuan: Motion to set up a committee in the Legislative Council Li Huiqiong: It is not time to deal with it
2023-01-30T06:28:56.849Z