The 16-year-old was imprisoned in a building in the Arab settlement due to a conflict between criminals. • The detention of the eight suspects in his kidnapping was extended. 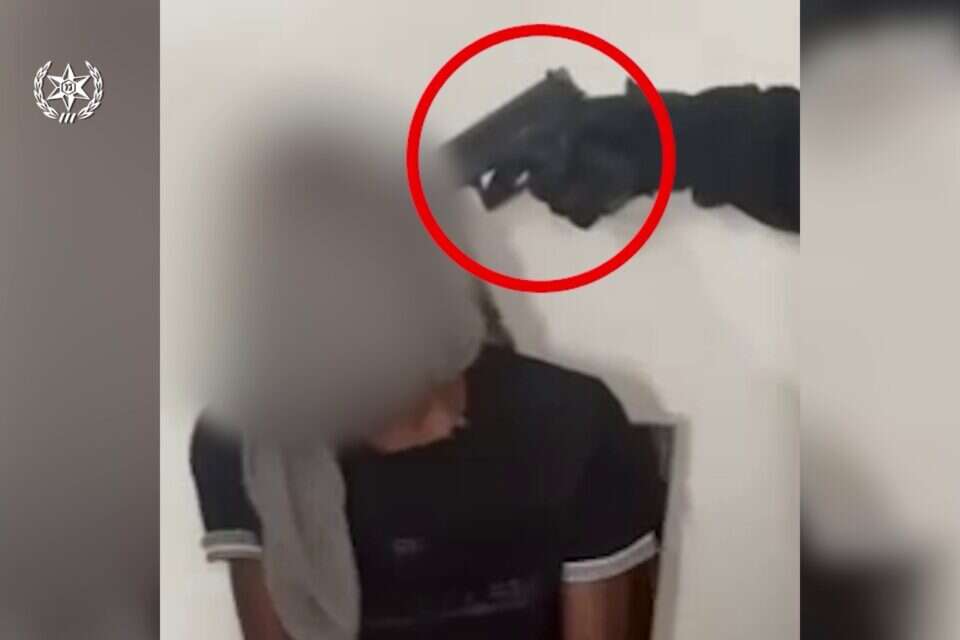 The juvenile court today (Sunday) ordered the release of the 16-year-old minor who was kidnapped to Jaljulia, imprisoned in a building and for his release the kidnappers demanded a ransom.

The police, in a night operation carried out over the weekend, rescued the boy.

The Tel Aviv District Attorney submitted a request to delay the release of the minor.

Earlier, according to the suspicion, the 16-year-old tried to set fire to a car and was kidnapped as part of a conflict between criminals.

The court even extended the detention of the eight suspects in the kidnapping.

The suspects are residents of Jaljulia, Jessar al Zarqa and one suspect from Rishon Lezion.

Attorney Hagit Rahmani who represents the minor who was arrested after being kidnapped on behalf of the public defender's office: "The court accepted all our claims and ordered the release of the minor.

It is important to note that the suspicions against the minor are at a low level and we hope that after his release he will be able to rebuild his life and return to normal." 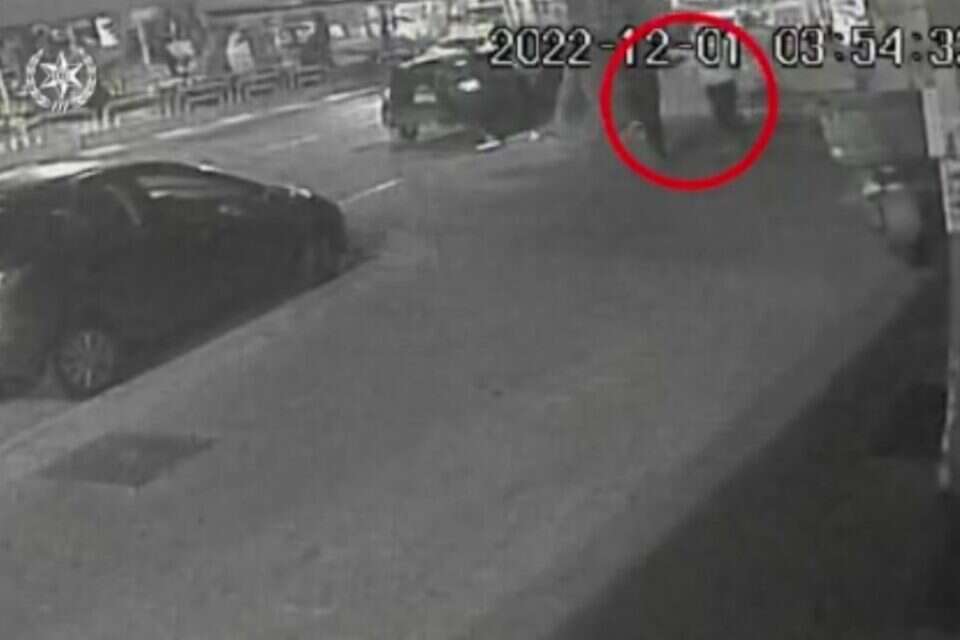 Extraordinary documentation: the incident of the kidnapping of the minor that agitated the country Israel today

Two Yeshiva students are accused of burning the tin that seriously injured an 11-year-old mother in Jerusalem - voila! news 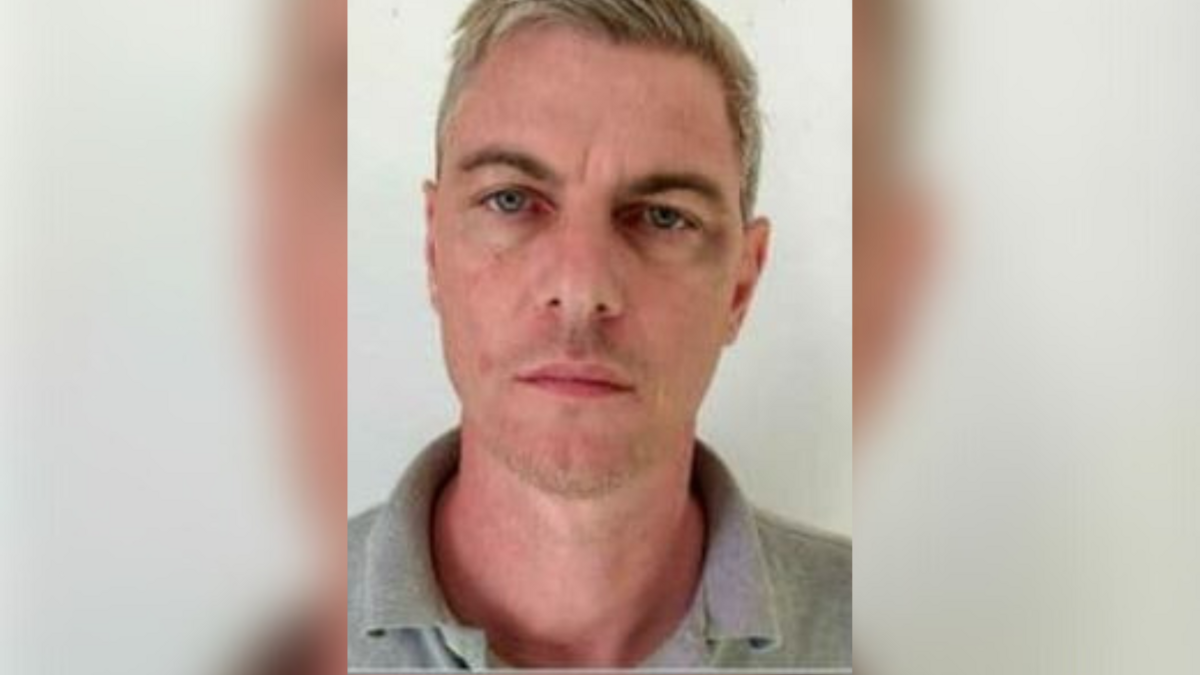 Dawn: Man wanted after hitting his 11-year-old twins with an ax

Suspicion of arson due to a conflict between criminals: a man was recorded setting fire to an entrance to a building in Ashkelon - voila! news 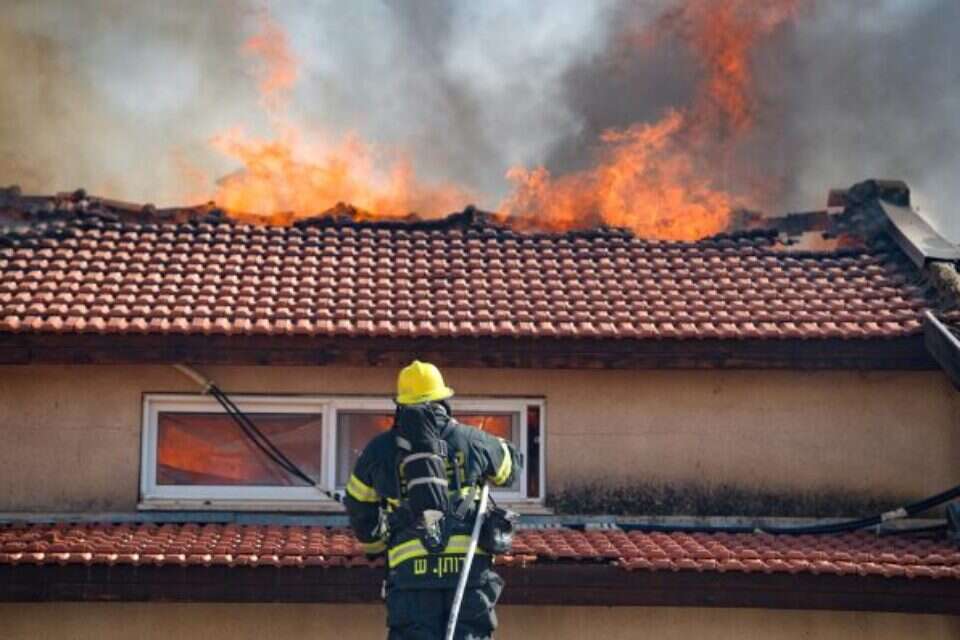 The Israeli woman who was arrested during a vacation in Greece following a dispute over the custody of her children was released - voila! news