The news was confirmed by her children in a statement that was published on the actress's networks: "She passed away after a brief battle against cancer," explained True and Lillie Parker.

The actress Kirstey Alley, the actress of series like

The news was confirmed by her children, True and Lillie Parker: "We are saddened to report that our incredible, brave and loving mother has left after a battle with cancer: it had recently been discovered," they reported in a statement.

The 'Cheers' series: other legendary actors such as Kelsey Grammer and Ted Danson worked alongside Kirstie Alley in this series, in which she played Rebecca Howe.NBC

"She was surrounded by her closest family and she fought very hard, leaving us with the certainty of her never-ending joy in life and whatever adventures awaited her in the future. As iconic as she was on screen, she was even more iconic as a mother. and grandmother," her children wrote.

"We are grateful to the incredible team of doctors and nurses at Moffitt Cancer Center for their care," the text continues.

Christina Applegate received her star on the Hollywood Walk of Fame

He also had the memorable role of Saavik in

Star Trek: The Wrath of Khan

and starred opposite John Travolta in

, among many other characters.

Please check back for updates. 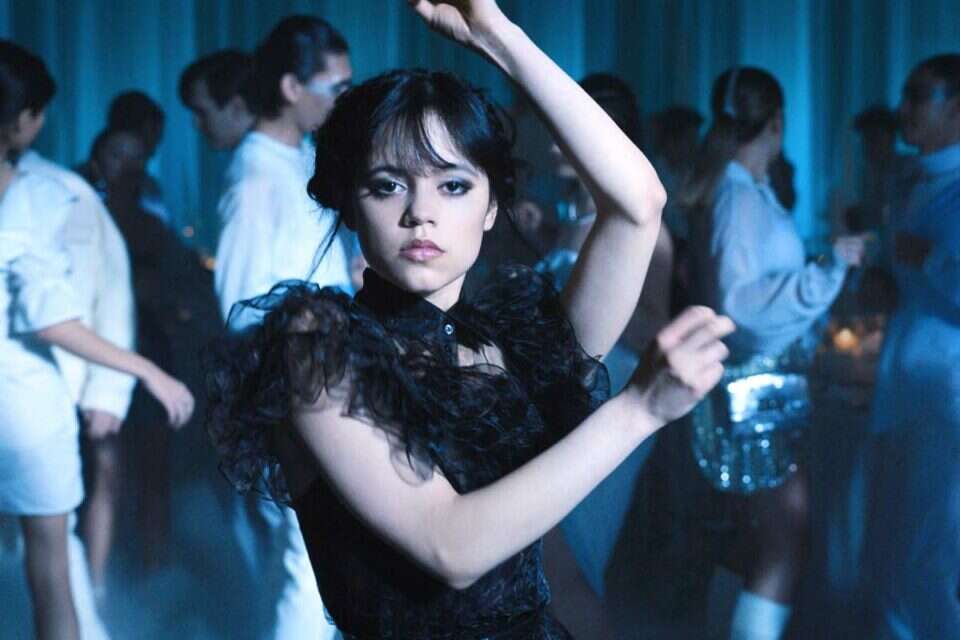 The star of "The Addams Family" passed away Israel today 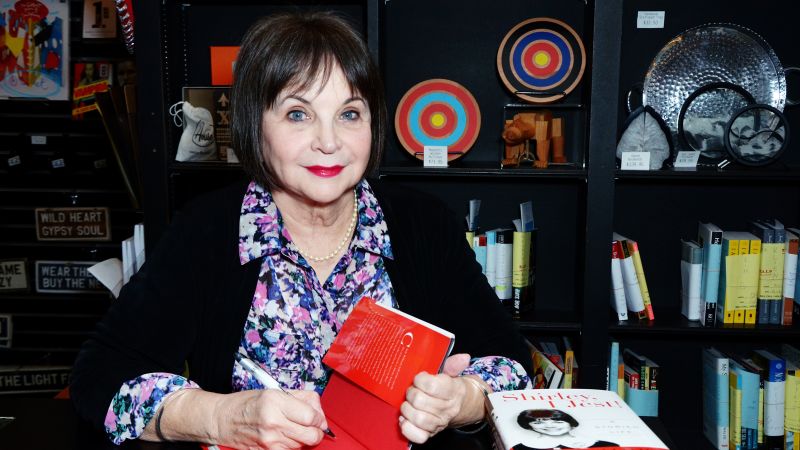 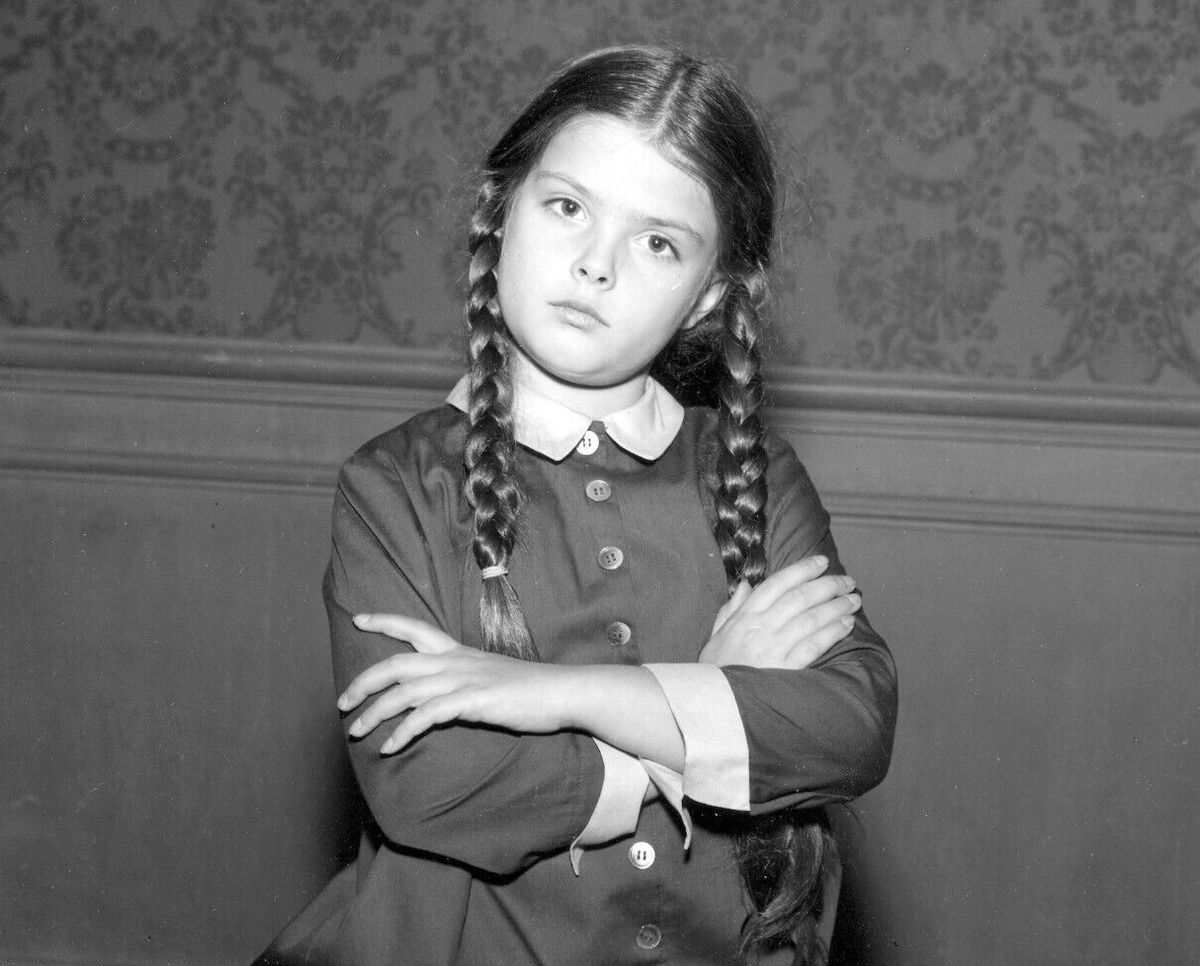 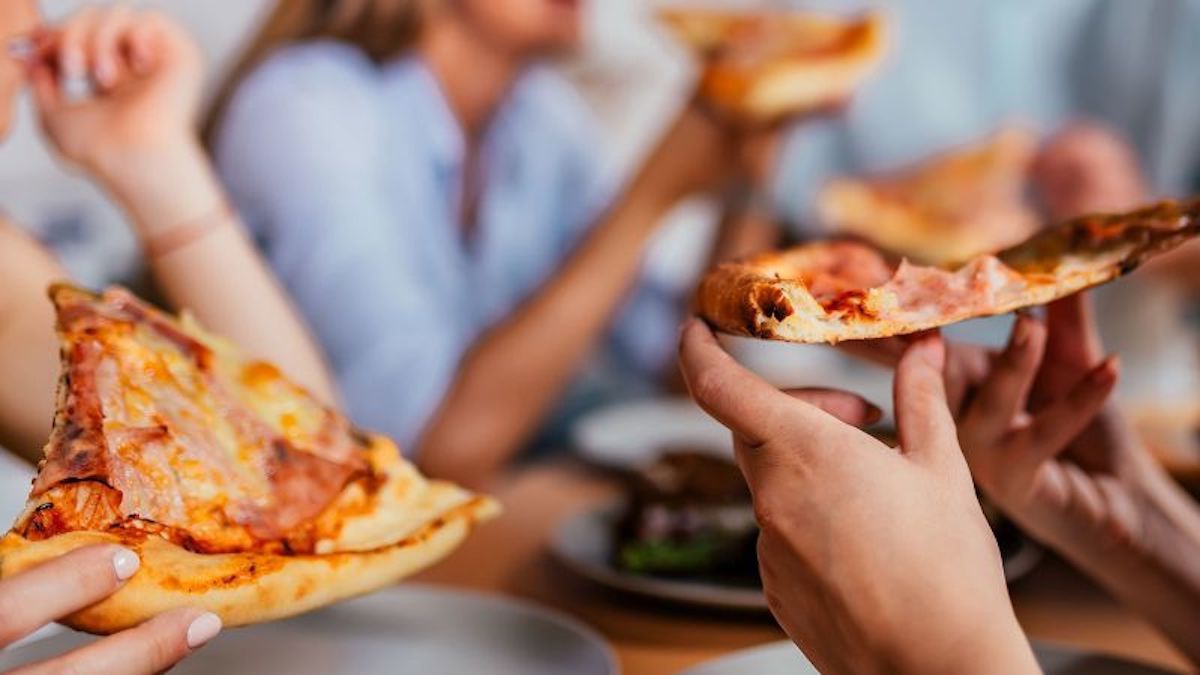 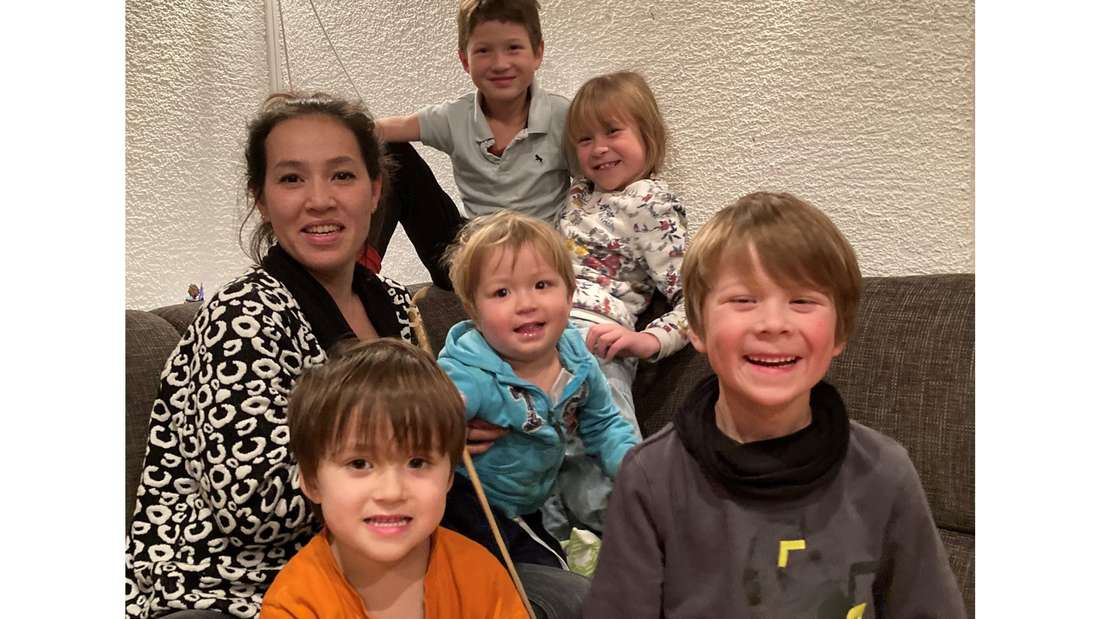 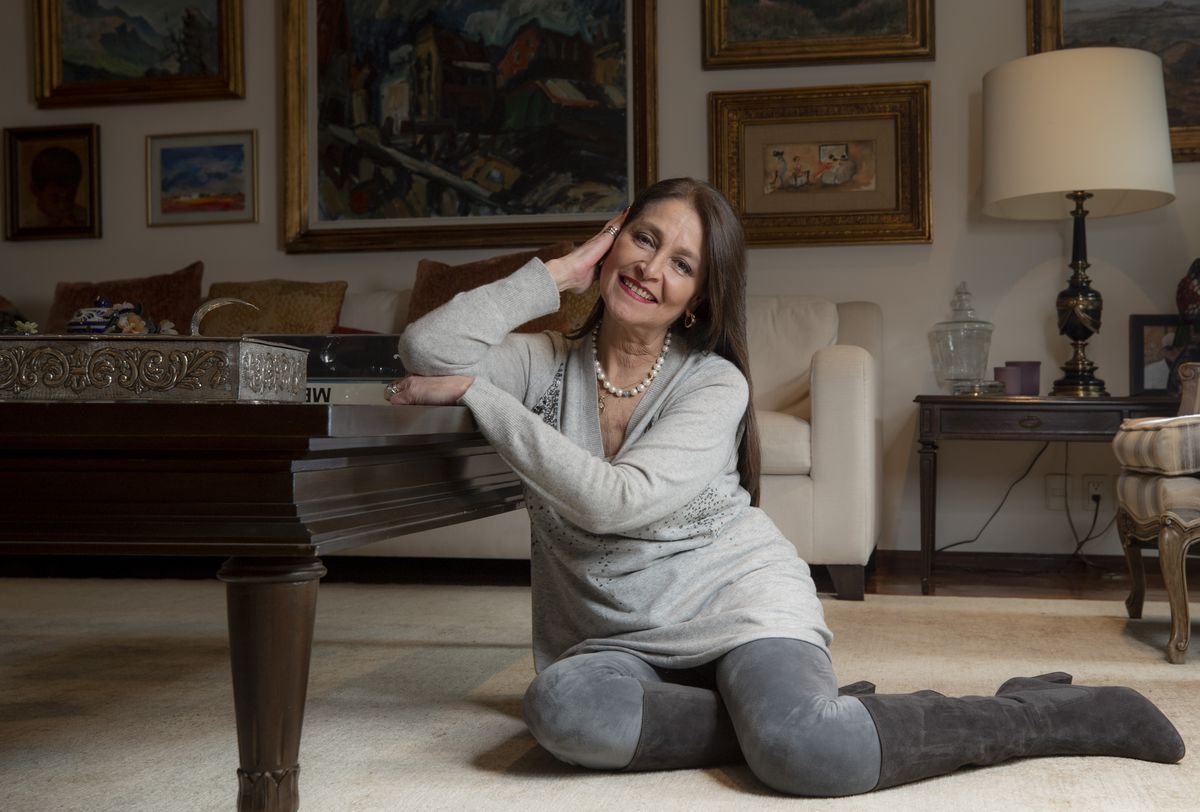 Daniela Romo: "Cancer has been the brightest experience I've ever had" 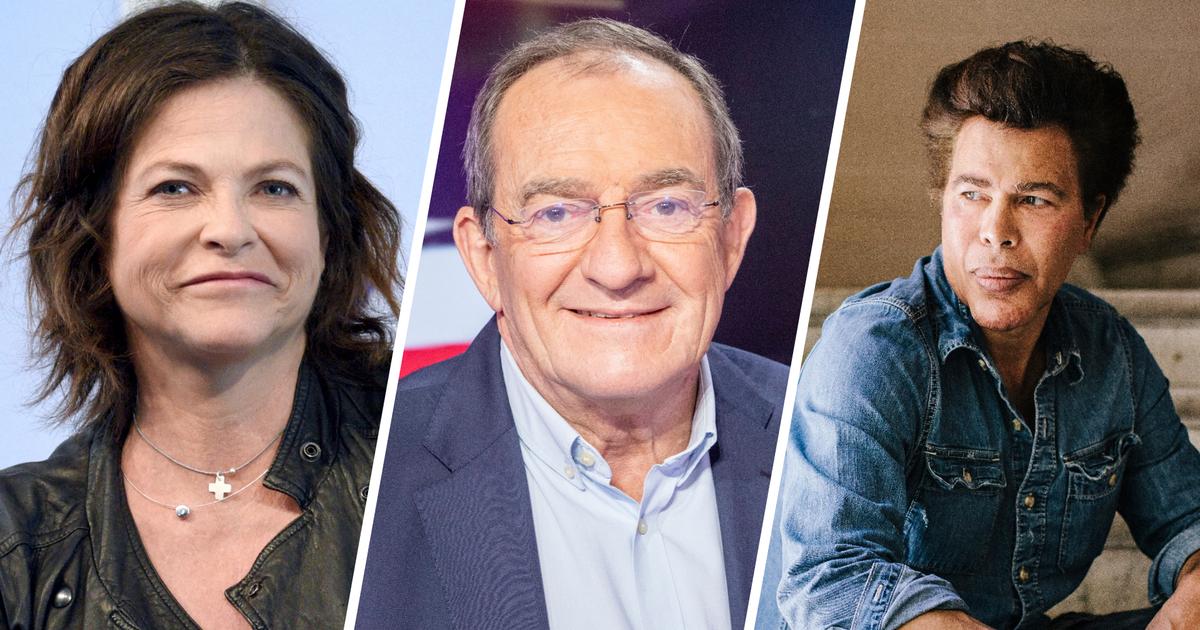 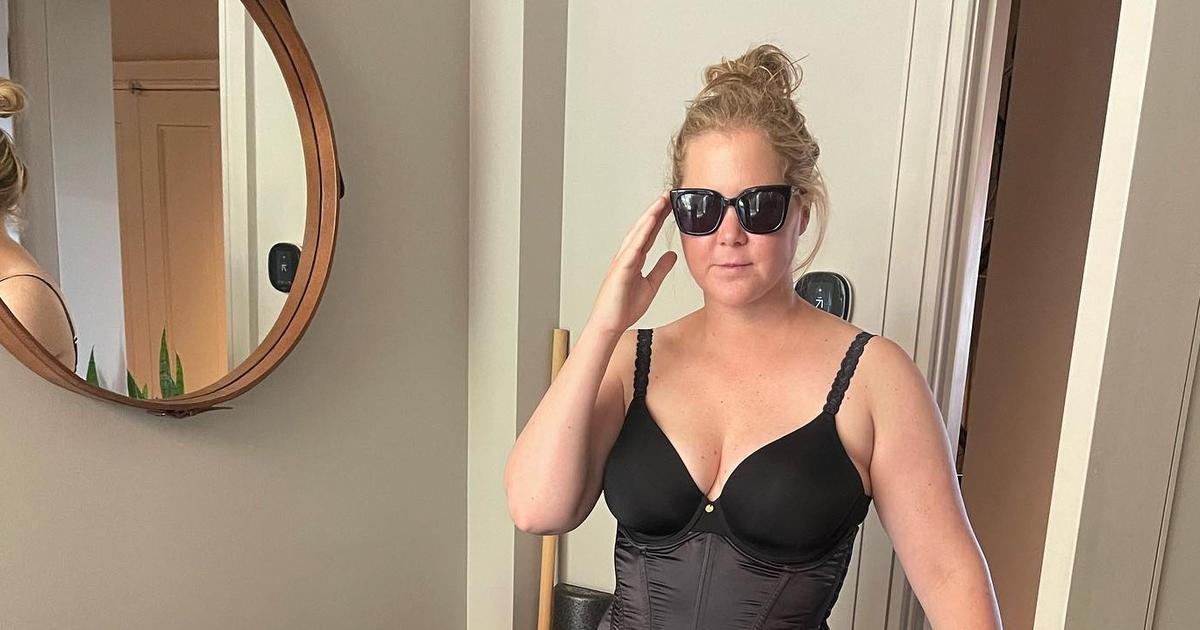 A year after her liposuction, Amy Schumer reveals herself in a swimsuit in a story