"You have to give a chance": Bennett met with the senior American - and backed the new government Israel today 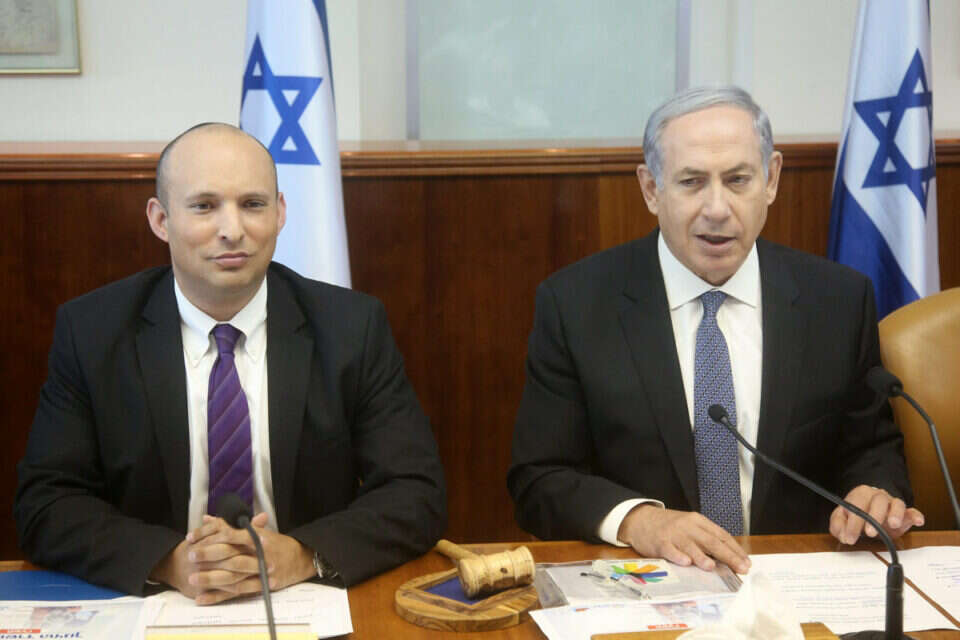 The former prime minister conveyed a message of support to the new government in the ears of the American official, saying that a chance should be given despite the headlines in Israel.

Bennett said these things in the face of concerns among senior government officials about the composition of the government and the association of very right-wing ministers among its members.

Also, Bennett thanked Sullivan for President Biden's support for Israel, and especially for not returning to the nuclear agreement with Iran, and for listening to Jerusalem's position on this issue.

Former Prime Minister Bennett said: "The government led by me maintained good and warm relations with the USA while standing up for the interests of the State of Israel.

I hope this thing continues.

The two countries must maintain and strengthen their relationship, regardless of the political fluctuations.

Israel is facing great challenges and we also have great opportunities in the regional context, and I hope that the good relationship with the US will be maintained." 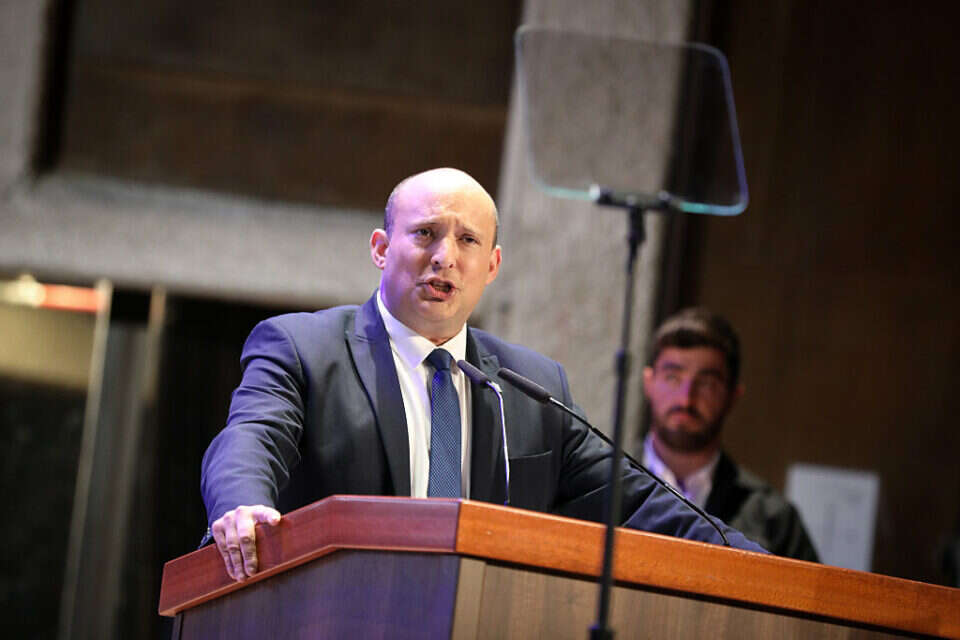 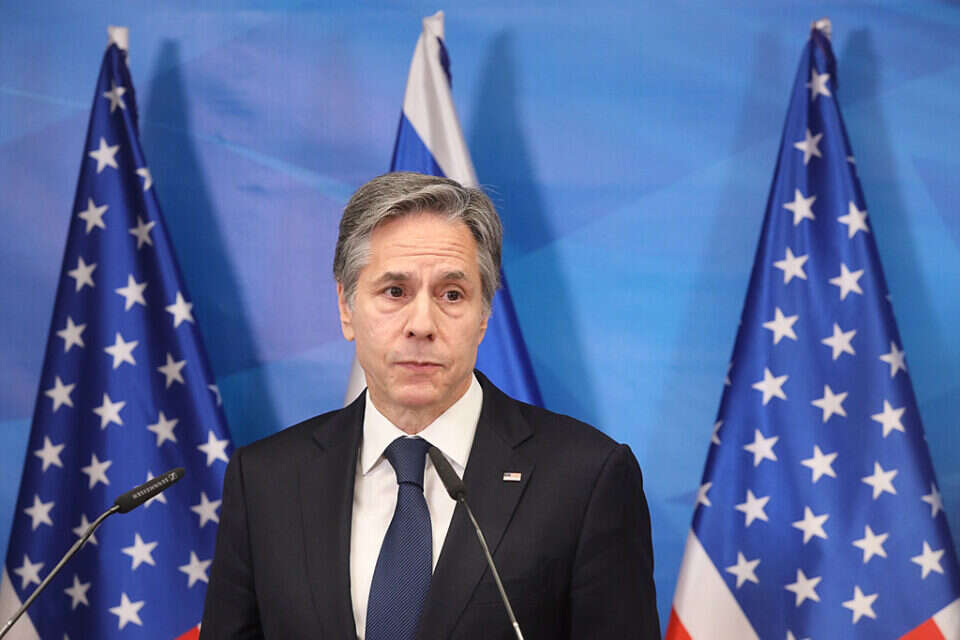 For the first time since the establishment of the government: Lincoln will visit Israel Israel today

In the midst of the political crisis: the National Security Adviser in the White House has arrived in Israel - voila! news

Further warming in relations: the president of Chad announced the opening of an embassy in Israel - voila! news 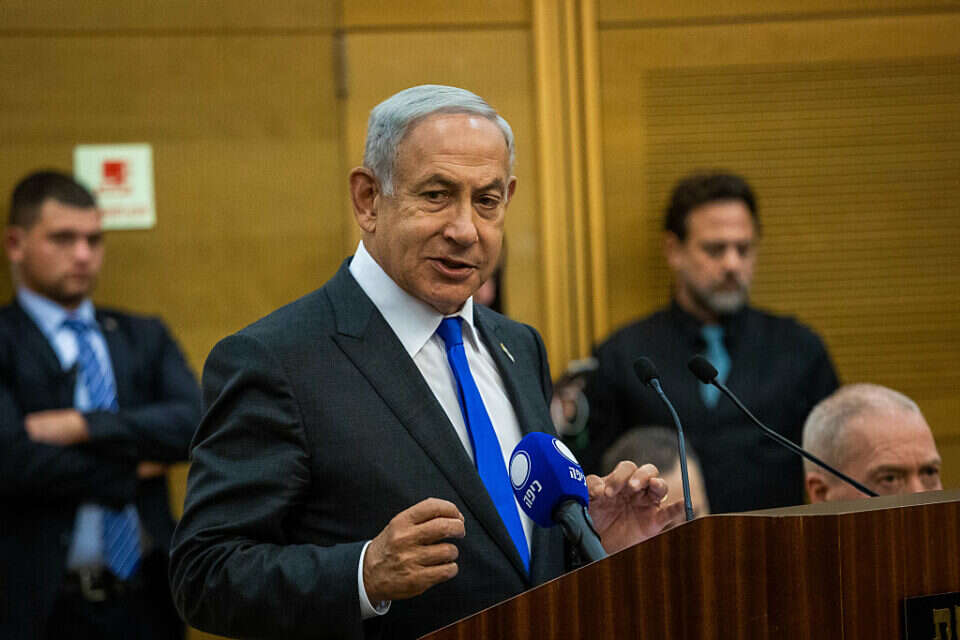 Despite the lessons of the guard of the walls: the National Guard enters a freeze Israel today