'Disgusted': Friends of William and Kate react to Harry and Meghan Netflix documentary

'Disgusted': Friends of William and Kate react to Harry and Meghan Netflix documentary Created: 07/12/2022 07:19 By: Lukas Einkammerer Prince Harry and Meghan Markle release a documentary series on the streaming platform Netflix. This is already very controversial. The project is said to have met with a lot of criticism, especially from friends of William and Kate. Montecito – Prince Harry (38 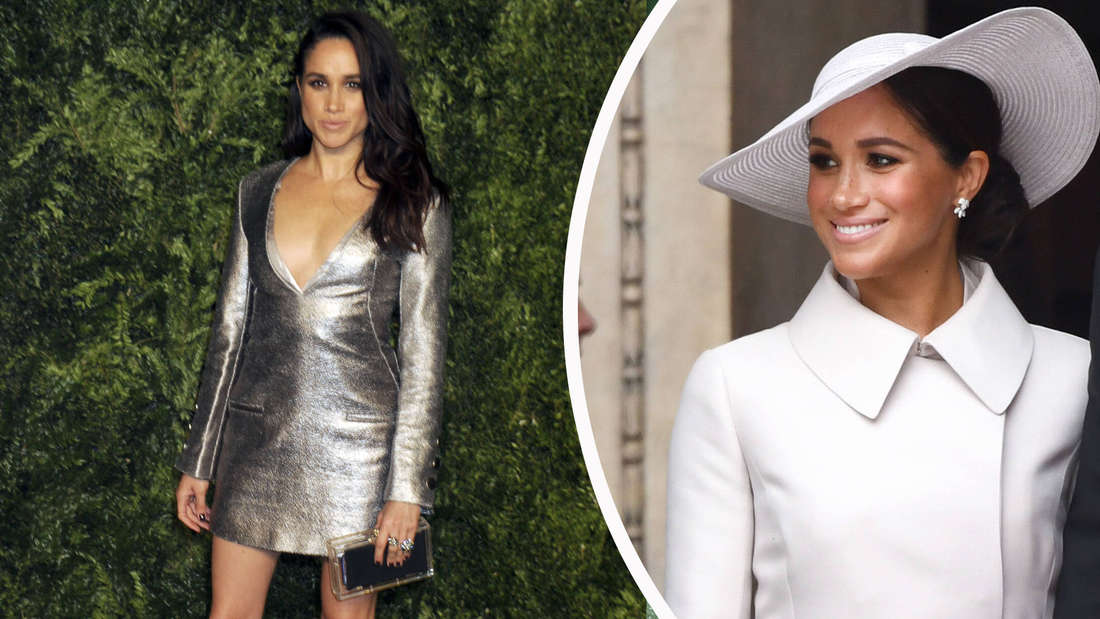 'Disgusted': Friends of William and Kate react to Harry and Meghan Netflix documentary

This is already very controversial.

The project is said to have met with a lot of criticism, especially from friends of William and Kate.

Montecito – Prince Harry (38) and Meghan Markle (41) unfortunately do not seem to have chosen the path of reconciliation since they left the British royal family.

After a revealing interview with legendary TV presenter Oprah Winfrey, 68, in which the couple made serious allegations against the full-time royals, they left England and settled into a luxurious home in the US state of California.

If Harry and Meghan have been at loggerheads with the prince's family around King Charles II (74) since that TV appearance, their upcoming Netflix documentary and Harry's autobiography "Spare" should only make the situation worse.

'Everything We Feared': Royals Expert on Harry and Meghan's Netflix Documentary

Under the succinct title "Harry & Meghan", the Duke and Duchess of Sussex want to tell their story in six revealing episodes.

The project, which has been filmed over the past year, is the first release in a multi-million dollar deal with streaming giant Netflix, to which Harry and Meghan are financially tied.

Even before the broadcast started, the film and series provider showed the first excerpts – which, with many black and white shots and cold facial expressions from Meghan's sister-in-law Kate Middleton (40), seem to convey a very clear message.

"I was horrified when I saw the trailer," journalist Richard Eden told the

, "It's everything we feared." Friends of Prince William and Kate were blown away by the short video clip, according to the Royals expert "disgusted" and shocked that it created such a stark contrast between a crying Meghan and a stern-looking Kate.

"Meghan is said to have given up acting but she appears to be acting again for this reality show or documentary," Eden told the newspaper, "This could be an Oscar-worthy performance."

Harry and Meghan wanted to change their Netflix documentary

In addition to their book deal with global publisher Random House, which will launch Harry's autobiography "Spare" in January 2023, the collaboration with Netflix is ​​Harry and Meghan's second major project.

Although filming started more than a year ago, the couple is said to have doubts about the final product.

, since the death of Queen Elizabeth II († 96) they have tried to change the content of the show – while the streaming provider insists on broadcasting the format at the planned time and unchanged.

"Nervousness in the Palaces": Harry and Meghan's Netflix trailer is said to steal the show, according to Royals expert William and Kate

Above all, Richard Eden sees the release date of the trailer as critical.

"It's a deliberate attempt to (William and Kate) steal the show and the fact that they are in (the trailer) only underscores that," Eden told the

"It's about 'looking behind closed doors,' as they emphasize in this trailer.

I think there will be a lot of nervousness in the palaces tonight.”

Both the Netflix docuseries and Harry's autobiography are likely to put the Duke and Duchess of Sussex in an awkward position.

They depend on the income from the contracts, but the controversial projects could irreparably damage their relationship with the Harry family.

The mood between the former "Fab Four" is already tense: When William and Kate traveled to Boston, Kate deliberately decided against meeting Harry and Meghan.

Too "pampered"? Prince Harry on Meghan and Kate's first meeting 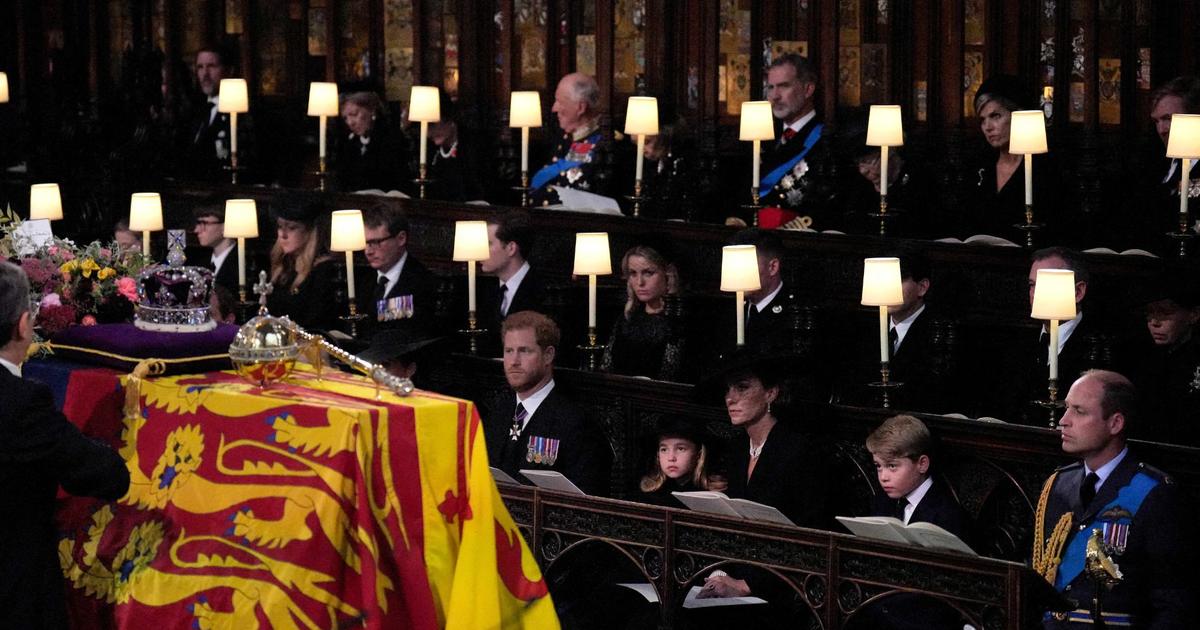 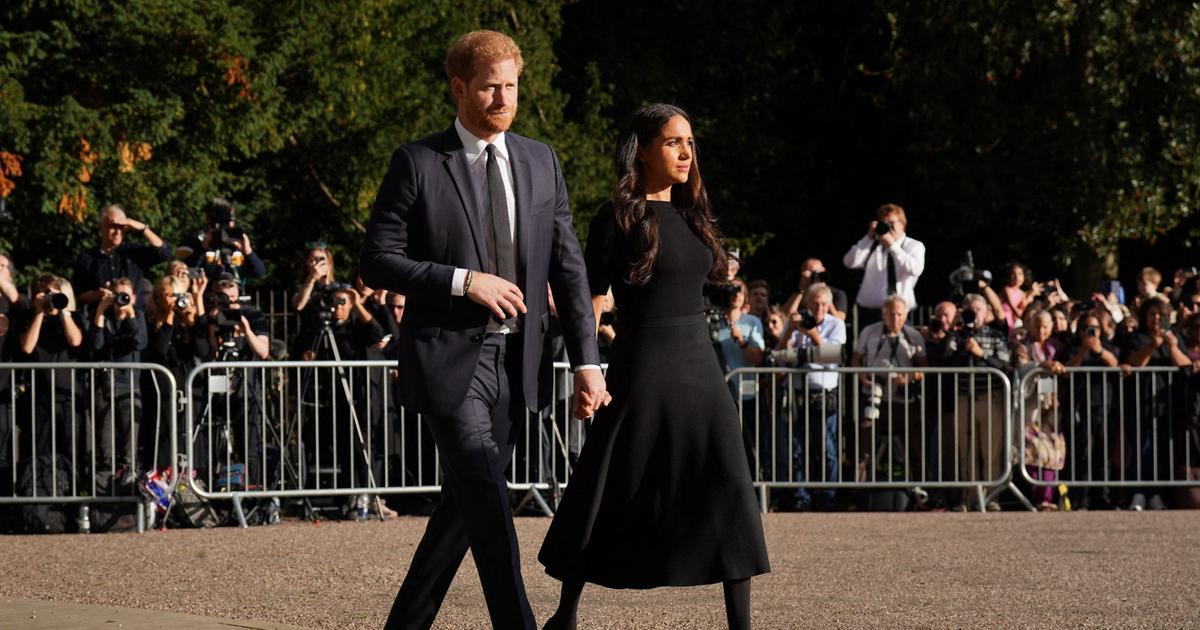