Jafeth Ramos watched her ex-boyfriend, Diego Uribe, commit the murders at a Gage Park home and then helped him steal his property.

CHICAGO — A woman who watched her ex-boyfriend kill six family members, including two young children, at their Chicago home and then helped him steal his property was sentenced Tuesday to 25 years in prison.

Jafeth Ramos, 25, pleaded guilty to armed robbery under a deal with the Cook County prosecutor's office in which she agreed to testify against her ex-boyfriend, Diego Uribe Cruz, the Chicago Sun-Times reported.

Uribe Cruz was sentenced to life in prison last month on six counts of first-degree murder in the February 2016 slayings at the victims' bungalow in the Gage Park neighborhood on the city's southwest side.

Diego Uribe Cruz and Jafeth Ramos in a file photo.

At Uribe Cruz's trial, Ramos told jurors that he agreed to the deal in the hope that one day he would be able to be with his son again, who was just a toddler when the couple were arrested in May 2016.

During that trial, prosecutors alleged that he shot his 32-year-old aunt, María Martínez, after attempting to rob her on February 4, 2016, before fatally stabbing her children, ages 10 and 13, and stabbing or beating her to death. death to other family members to make sure there were no witnesses.

Ramos refused to testify at his sentencing hearing.

As she was led out of the room, Ramos waved to her family members in the gallery and made a heart shape with her hands.

Who is Amber McLaughlin, the first transgender woman the US hopes to execute, and what did she do?

This former police officer hired two hit men to kill his wife. Texas punished him with the lethal injection 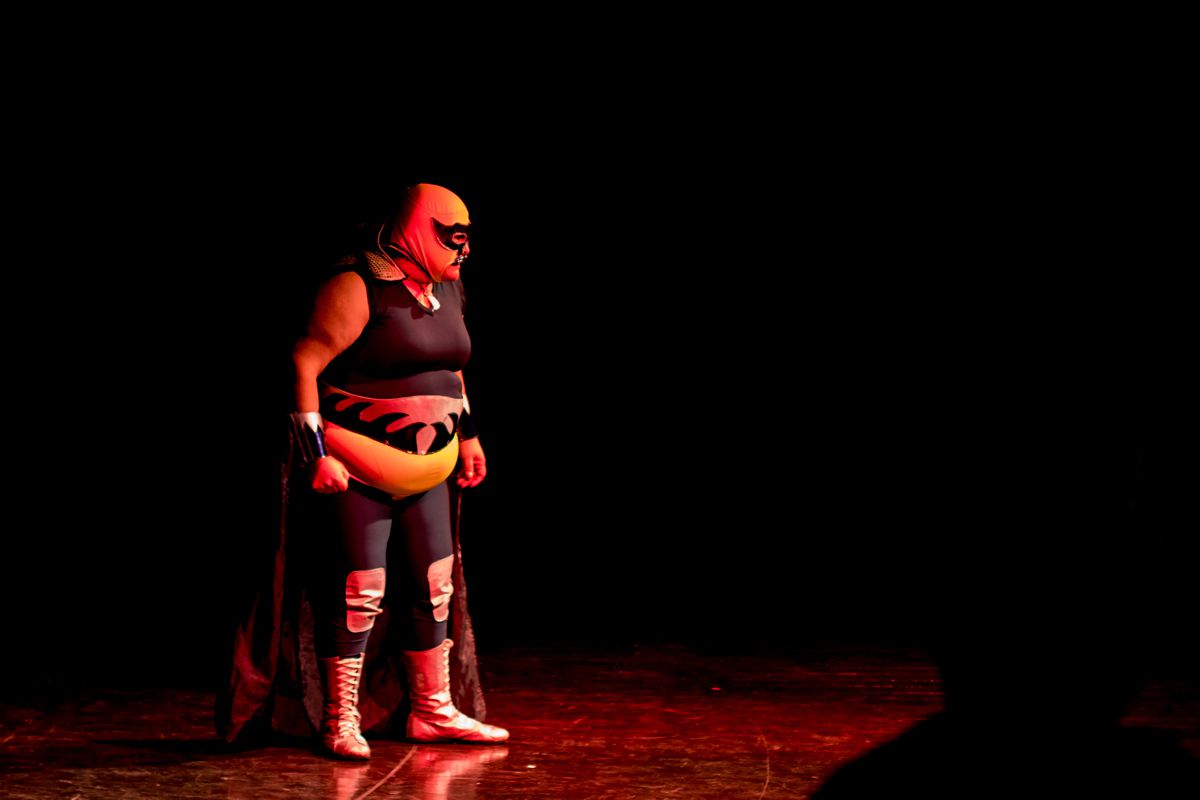 The theater to heal the wounds of gender violence

"I have a clear conscience": Oklahoma executes a man who killed a couple when he was going to harass his ex-girlfriend 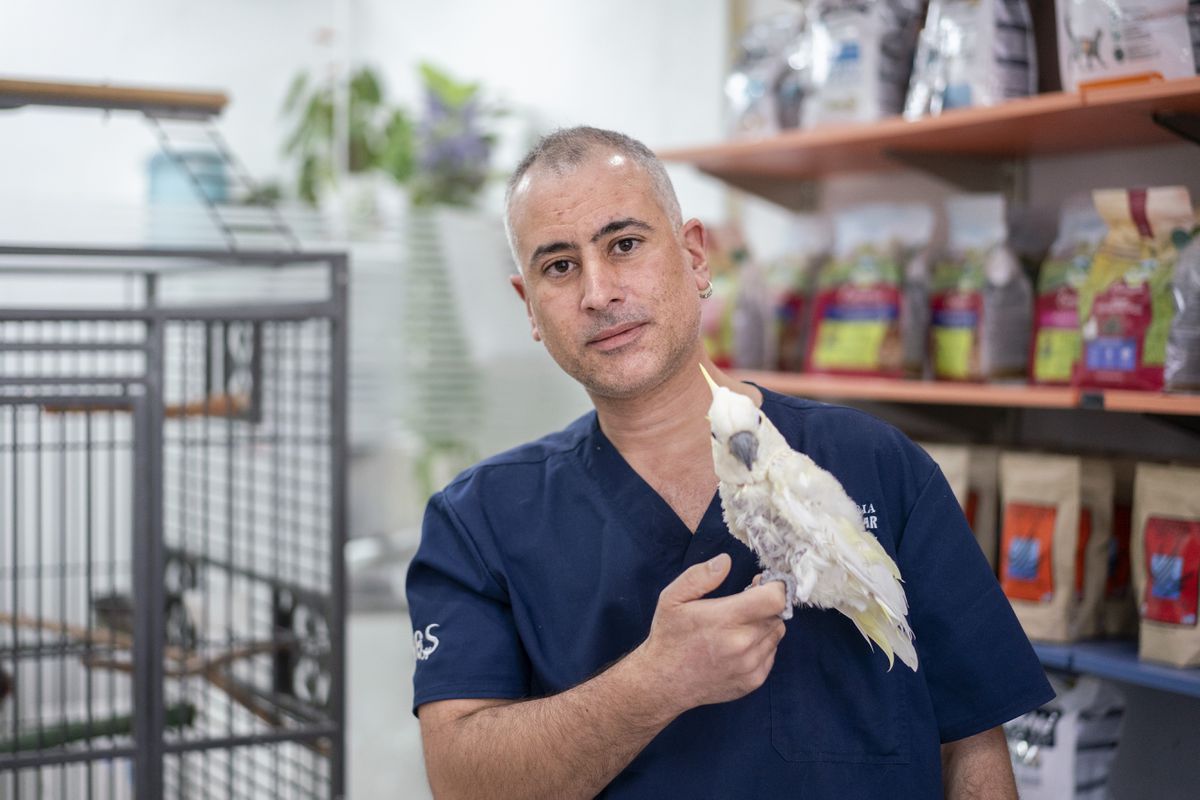 Threats, assaults and murder attempts, the risky life of the veterinarian: "If you close the slaughterhouse for me, I'll kill you" 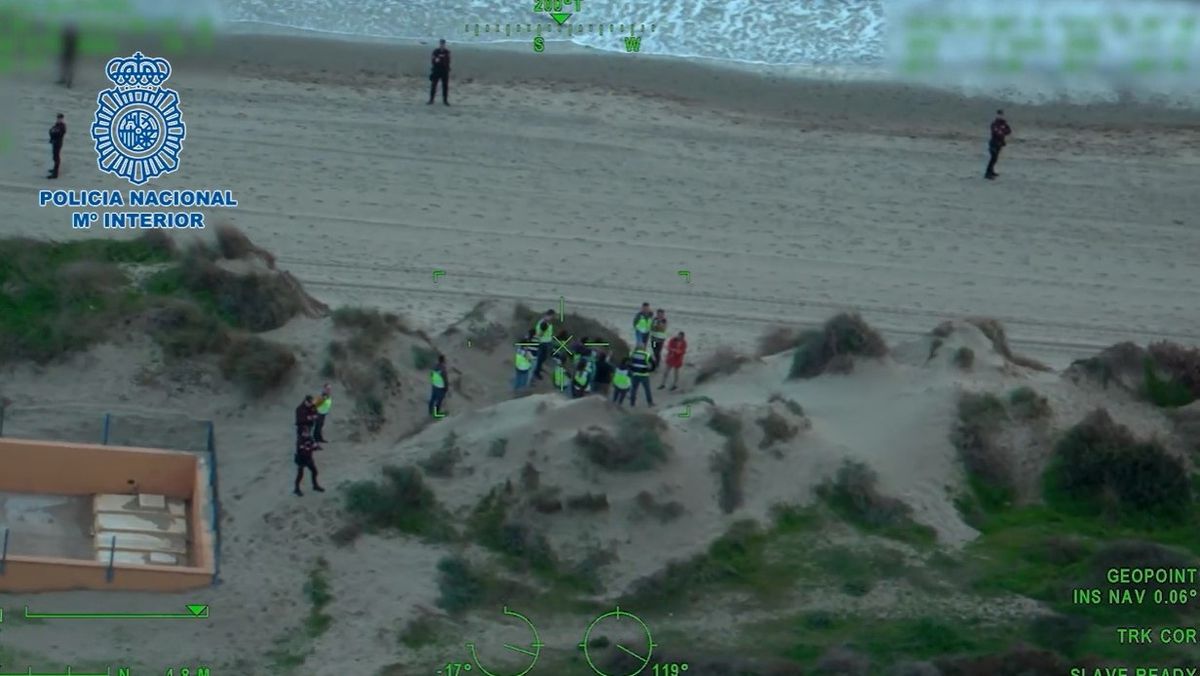