Accused of raping a patient at the Draveil hospital, the caregiver shouts at the "big plot" 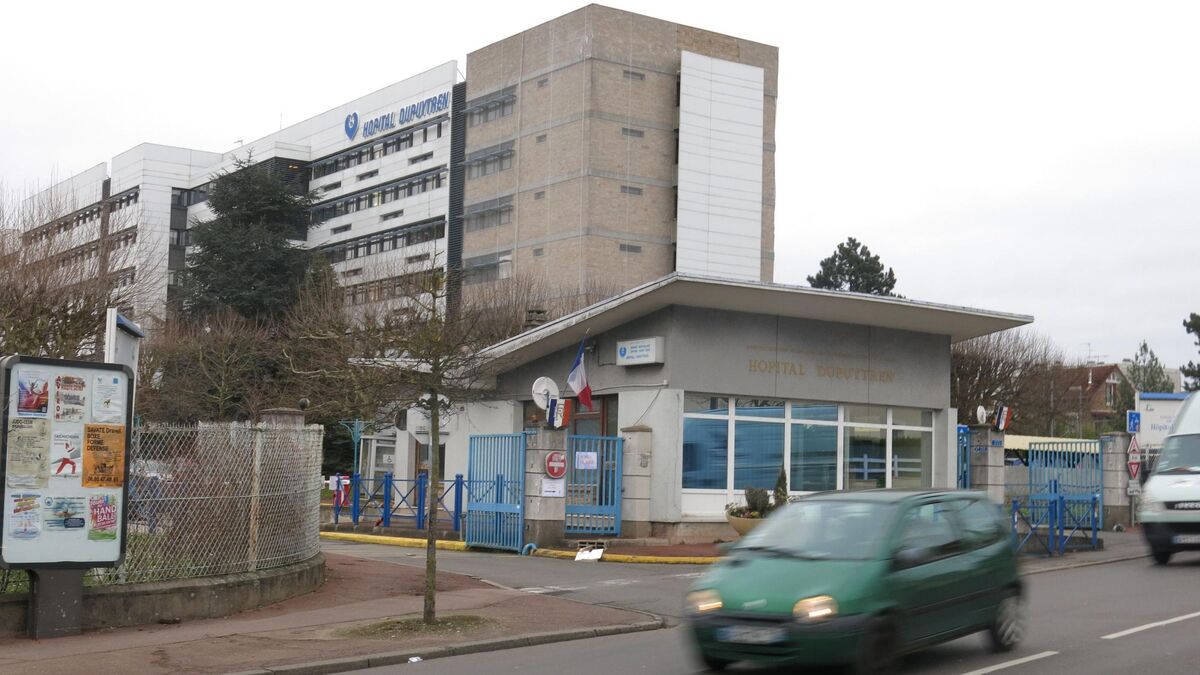 For the psychologist who had examined him after the fact, the accused took refuge in a “victim status”.

Despite the heavy charges against him, this 64-year-old man, accused of raping a vulnerable person, continues to deny the facts on Tuesday before the Essonne Assize Court, where he has been tried since. Monday. 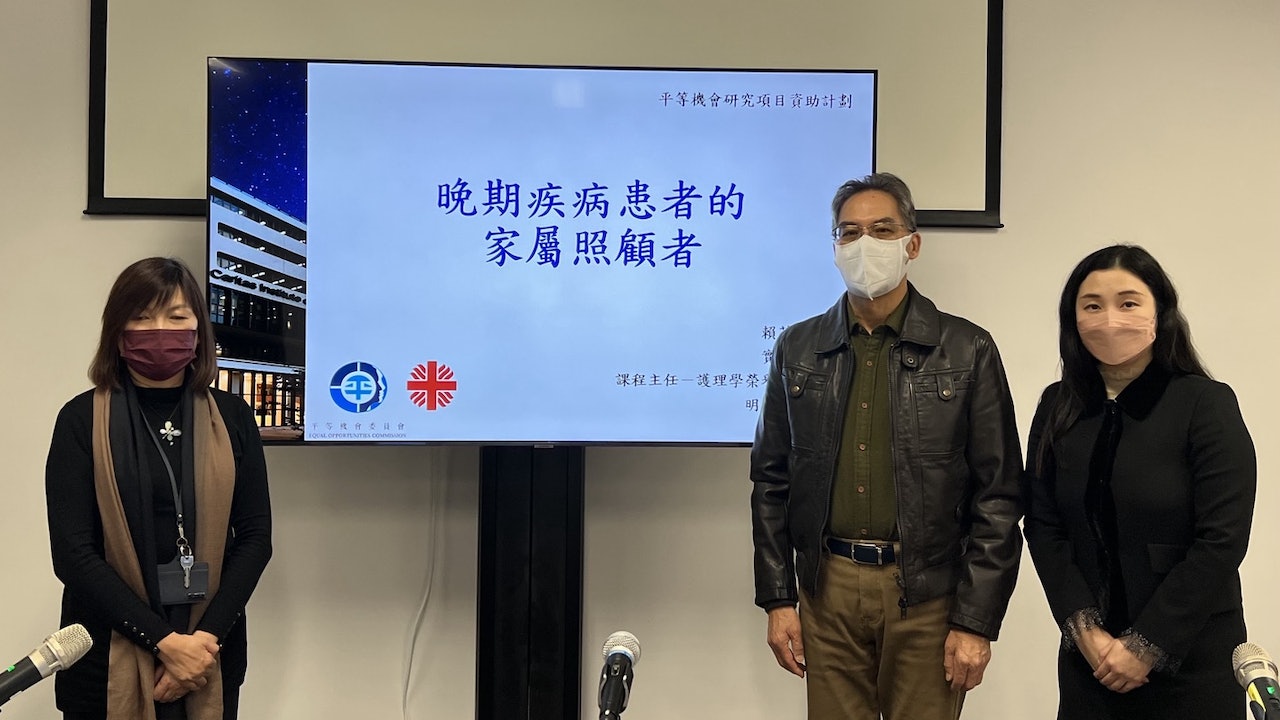 The survey revealed that non-employed caregivers spend an average of 60 hours a week caring for patients, which is equivalent to 1.5 full-time jobs 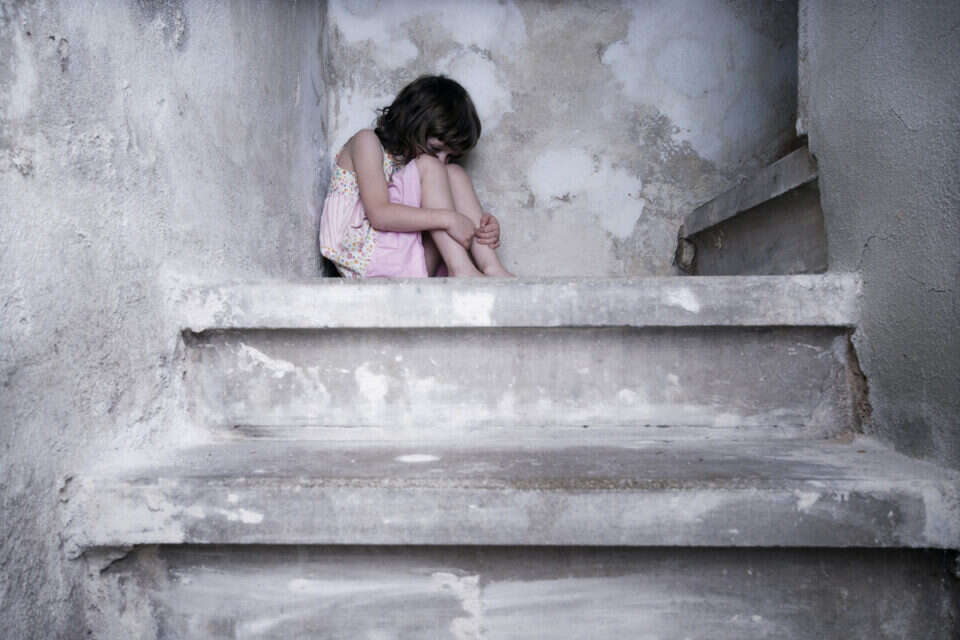 "He carried out his plot in the place that should be the safest for her": a serious charge against a 60-year-old who raped his partner's daughter | Israel today 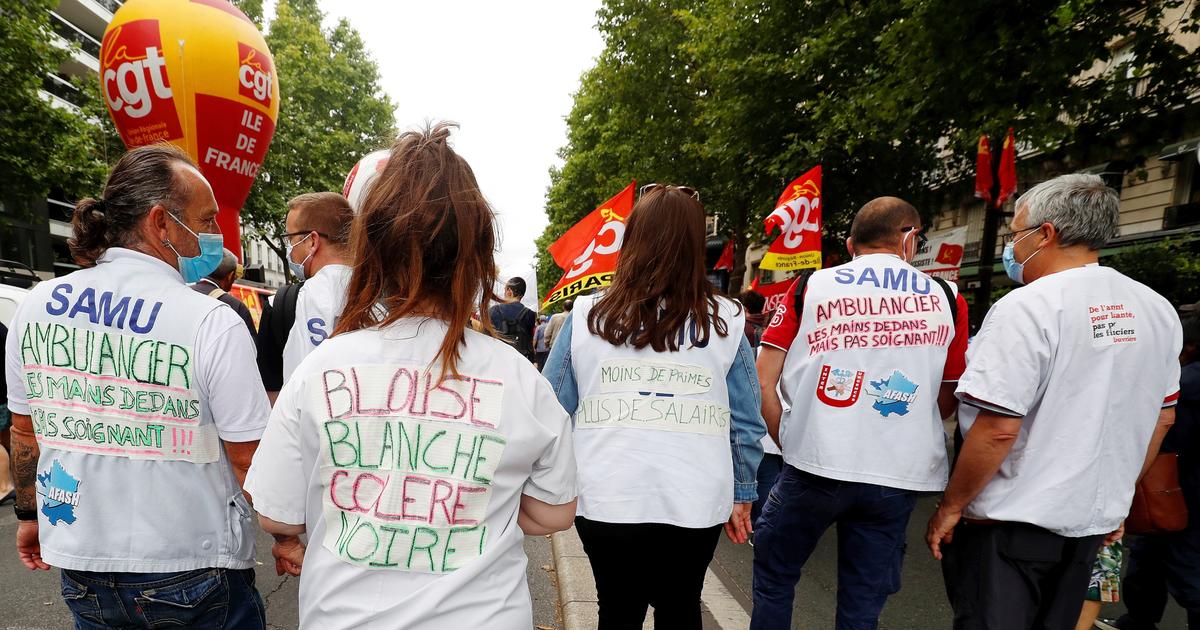 Ile-de-France: "at the end", "90%" of Pontoise emergency caregivers on sick leave 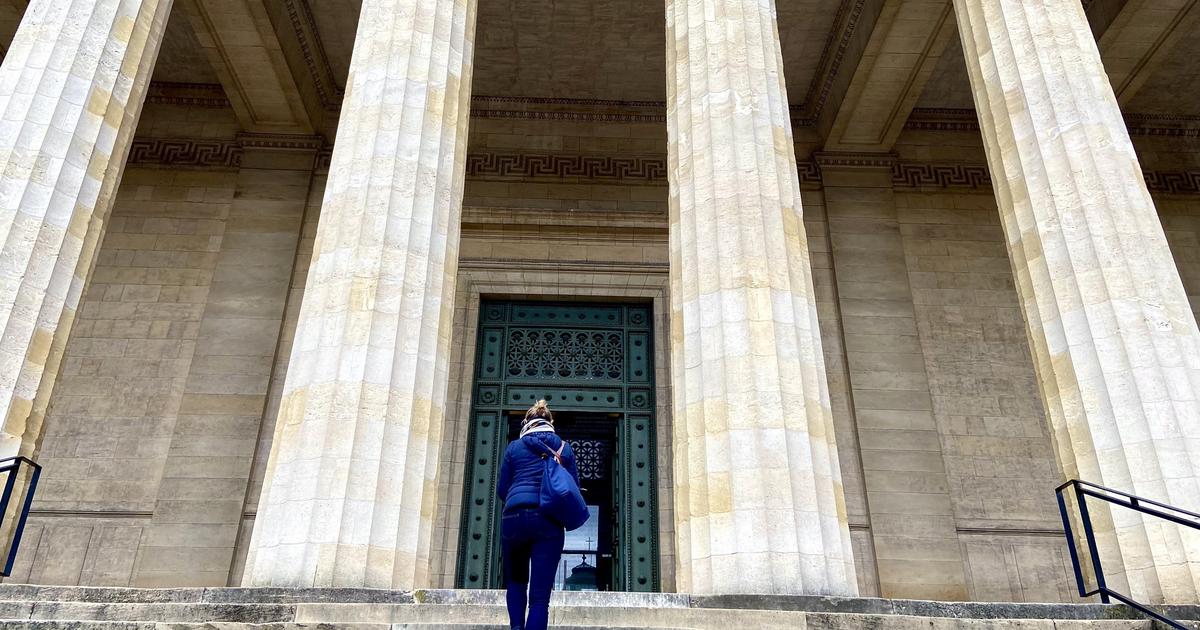 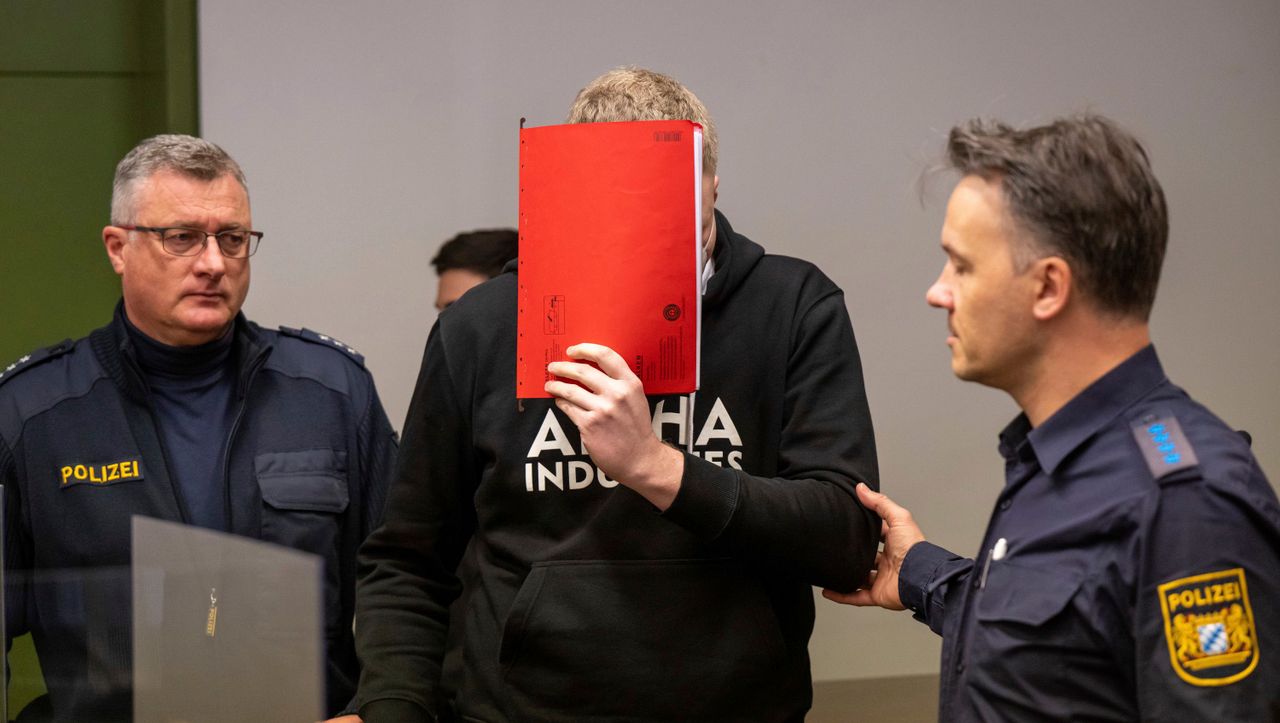 Munich: the trial of nurses begins with a confession 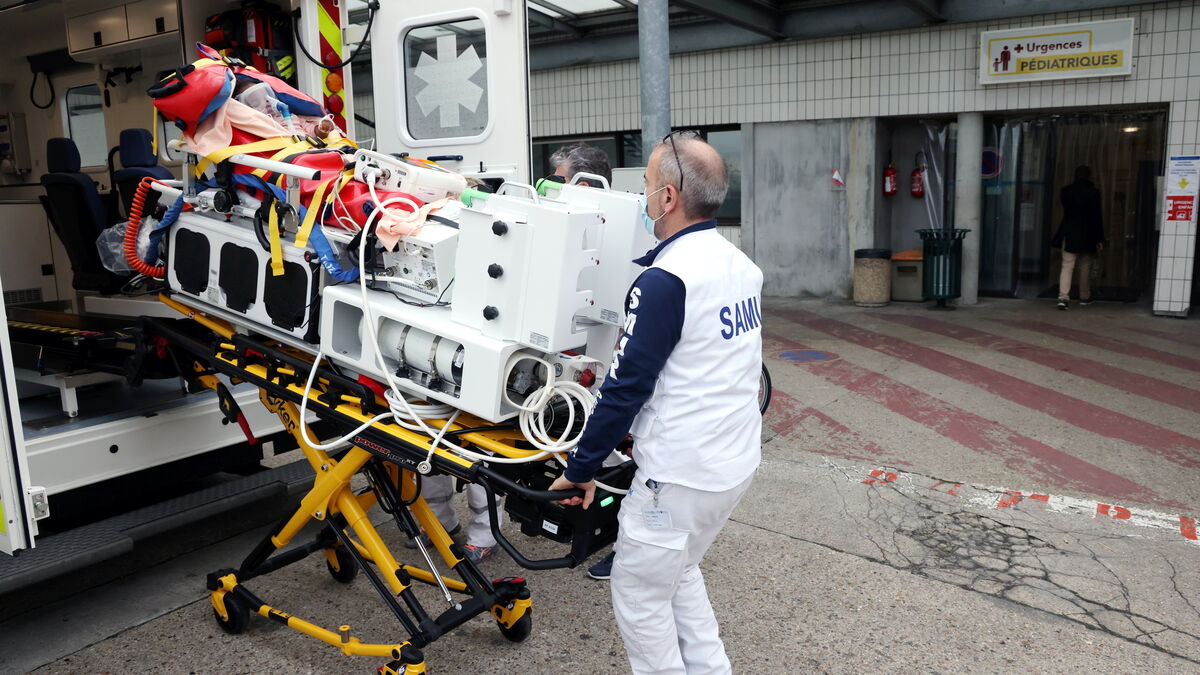 Thionville Hospital: 93% of emergency nurses are on sick leave 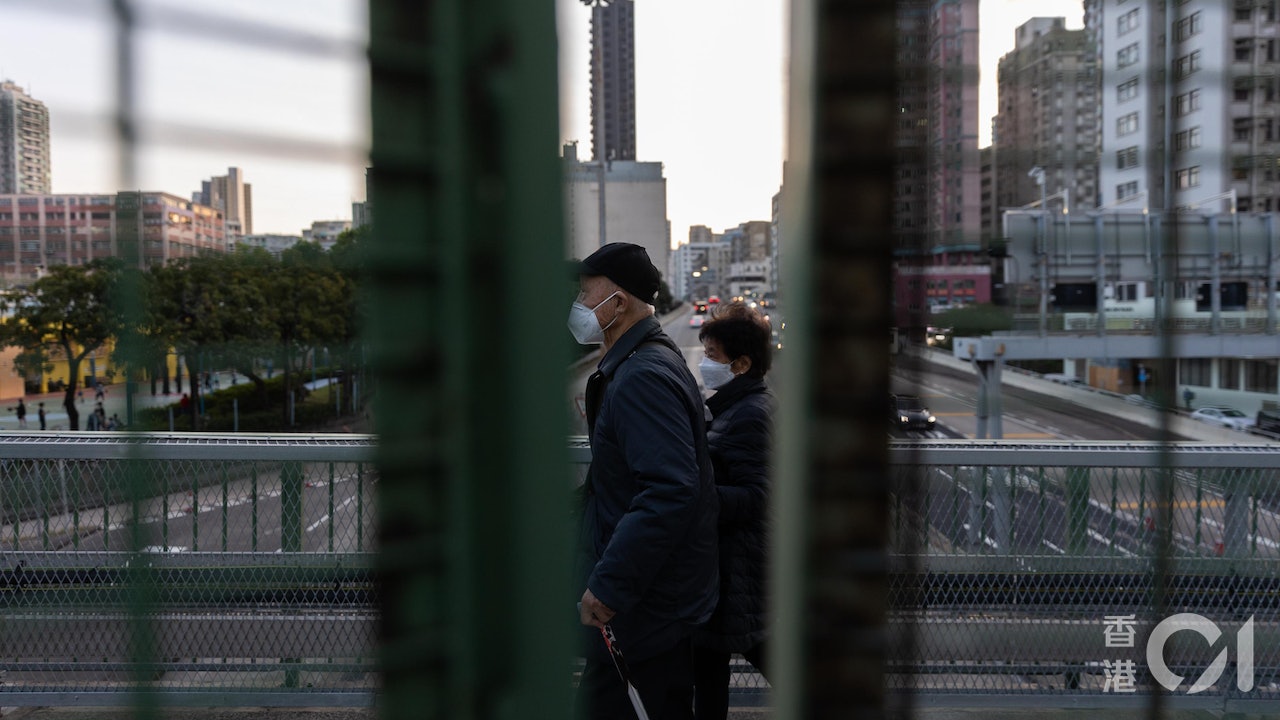 Save the Caregivers・7｜Member: The tragic figures are shocking and ignored or lead to a tragic end