After the protests of its citizens... Italy suspends the provision of military supplies to the Kyiv regime

Rome, SANA After several days, thousands of people demonstrated in the center of the Italian capital, Rome, to protest the supply of weapons After thousands of people demonstrated several days ago in the center of the Italian capital, Rome, to protest against the supply of weapons to the Ukrainian regime, Italian Defense Minister Guido Crozito announced that his country's government would not provide new military aid to Kiev until the end of the year.

“I confirm that until the end of the year there will be no new decree regarding military supplies to Kyiv, and we will see the decision that the government will take regarding future aid to Ukraine and what will be carried in it,” noting that Kyiv’s main requests recently are mainly related to Issues of shortage of power and generators.

Thousands of people demonstrated last Sunday in Rome to protest against the supply of weapons to the Ukrainian regime, calling for the abolition of Western sanctions against Russia, which were reflected in various fields. Moment by moment.. Developments of the Russian military operation in Ukraine Moment by moment... Developments of the Russian special military operation in Ukraine 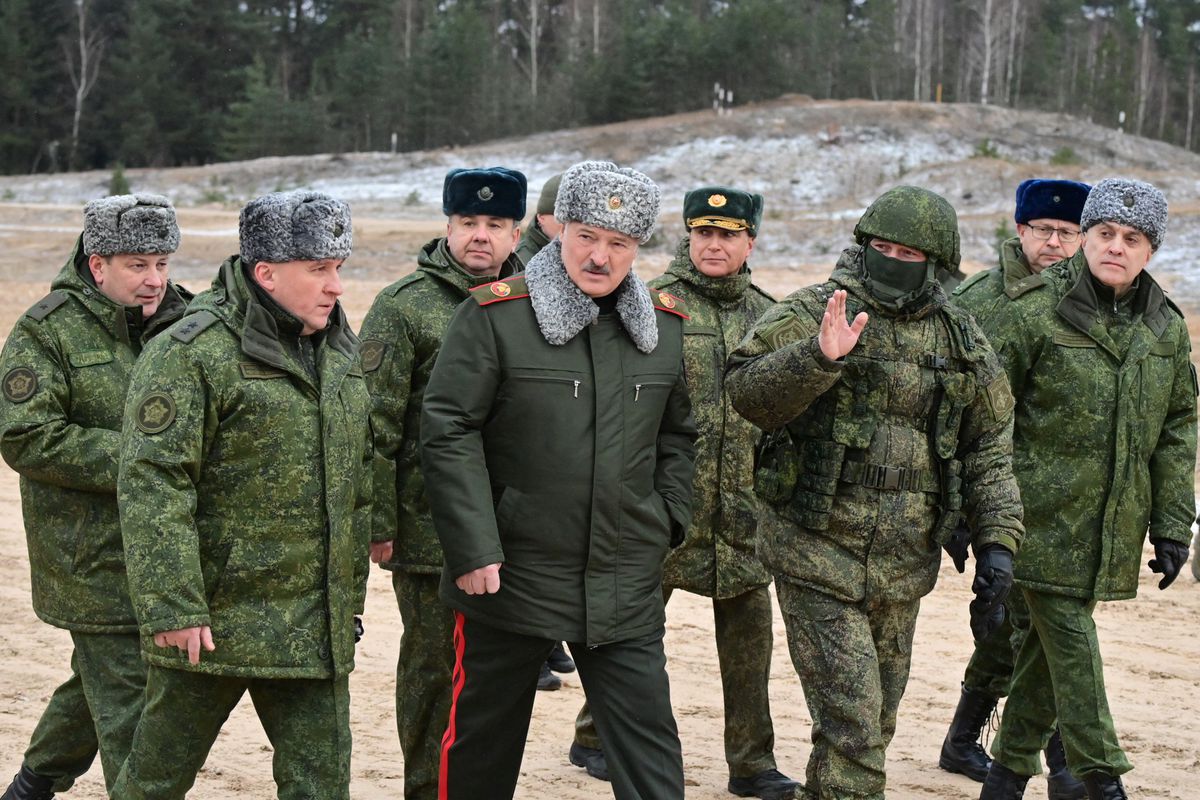 Lukashenko promotes the integration of Belarus with Russia

The Russian Embassy in Berlin: The decision to provide Kyiv with lethal weapons is an escalation of the conflict Gerasimov: Ukraine is an “anti-Russian state” supported by the West The West is turning Ukraine into a burning battlefield, insisting on pumping new weapons and ammunition Peskov: The Ukrainian people will pay the price for Western military support to the Kyiv regime Russian ambassador: Large quantities of Western weapons sent to Ukraine are leaking onto the black market