António Guterres at the World Summit on Nature: »Humanity has become a weapon of mass destruction«

At the world summit on nature in Montreal, a trend-setting agreement for the protection of species could be decided. UN Secretary-General Guterres puts pressure on – and also hands out against Elon Musk. 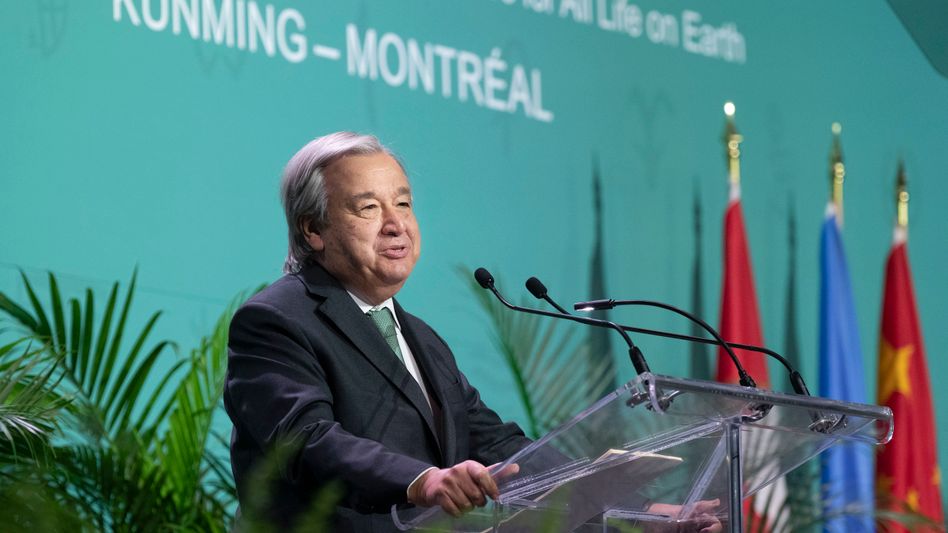 UN Secretary-General António Guterres at the World Summit on Nature: "No Excuses"

“War”, “destruction”, “suicide”: UN Secretary-General António Guterres used clear words to call on the participating states at the World Summit on Nature in Canada to “make peace with nature”.

The planet needs a strong agreement to protect biodiversity on Earth, Guterres said in Montreal at the opening ceremony of the summit: "With our bottomless appetite for uncontrolled and unequal economic growth, humanity has become a weapon of mass destruction".

And further: »We wage war against nature.

This conference is about the urgent task of making peace.«

Promises must be kept.«

He was impressed by young climate activists around the world, Guterres said, but one cannot leave it to young people to put the chaos back in order: "We must take responsibility for the damage we have caused and act to fix it.

Despite the dreams of deluded billionaires, there is no Planet B. We have to fix the world we have.« A jab at tech billionaire Elon Musk, who will one day take people permanently to Mars with his space company SpaceX want to send .

At the opening ceremony, Canada's Prime Minister Justin Trudeau also called on the participating states to adopt an effective agreement.

"Nature is under threat - it's under attack," he said.

Trudeau briefly interrupted his speech due to protests from activists.

Germany wants to stand up for indigenous people

At the start of the summit, Federal Development Minister Svenja Schulze (SPD) advocated strengthening the rights of indigenous peoples in global nature conservation.

"One of the keys to success at the World Conference on Nature is not just seeing nature, but also the people who live in and from nature," said Schulze of the German Press Agency.

Nature conservation works best when it also offers the locals an economic perspective.

It must be designed in such a way that it is more worthwhile "to live from nature than from its destruction," said Schulze.

The World Summit on Nature is scheduled to officially begin on Wednesday.

Organizers, scientists and representatives of non-governmental organizations are hoping that the meeting, which is scheduled to run until December 19, will lead to a landmark global agreement on species protection.

One of the main goals of the conference is to protect at least 30 percent of the world's land and sea areas by 2030.

Originally, the 15th World Summit on Nature - which also goes by the abbreviation "COP-15" - should have taken place in China in 2020.

But it was then postponed and split up because of the corona pandemic. 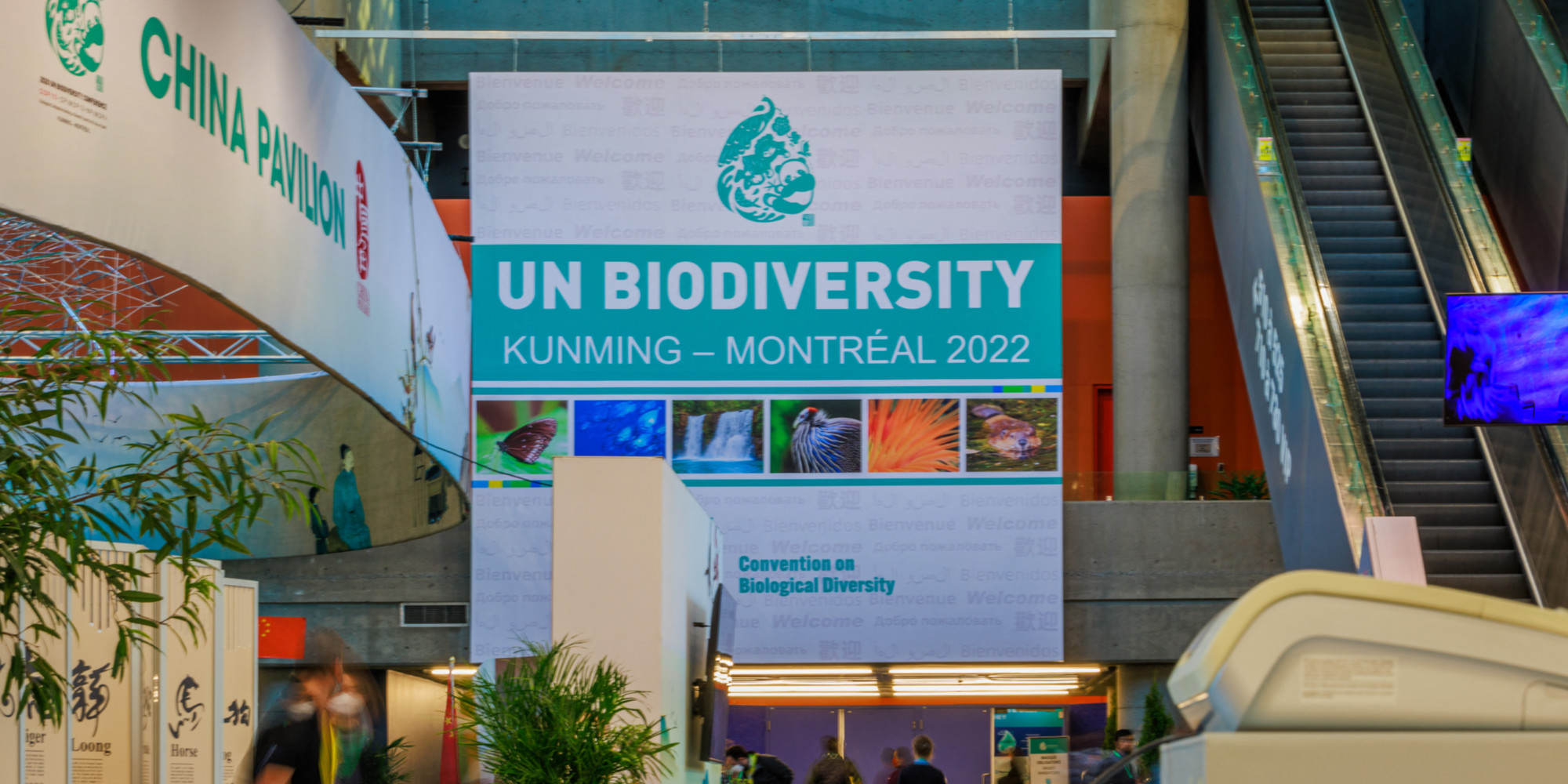 COP15: more than 190 States adopt a historic agreement on biodiversity

Montreal World Treaty on Nature: The Eighth Day of Creation

Montreal World Treaty on Nature: The Eighth Day of Creation 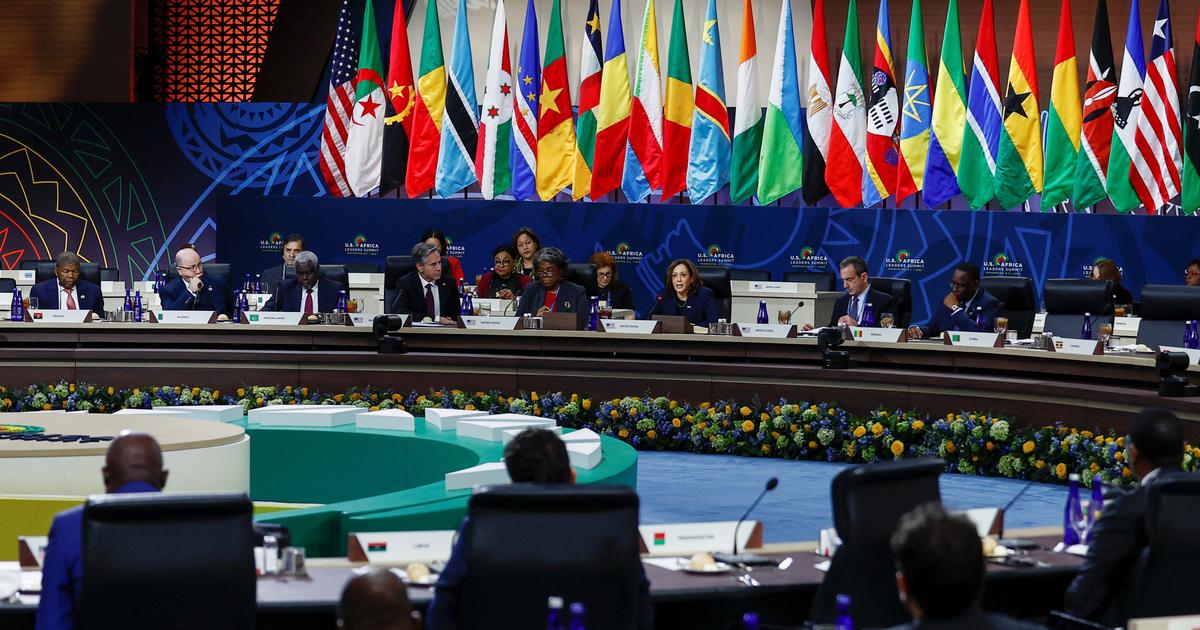 COP15: the world adopts a historic agreement on biodiversity 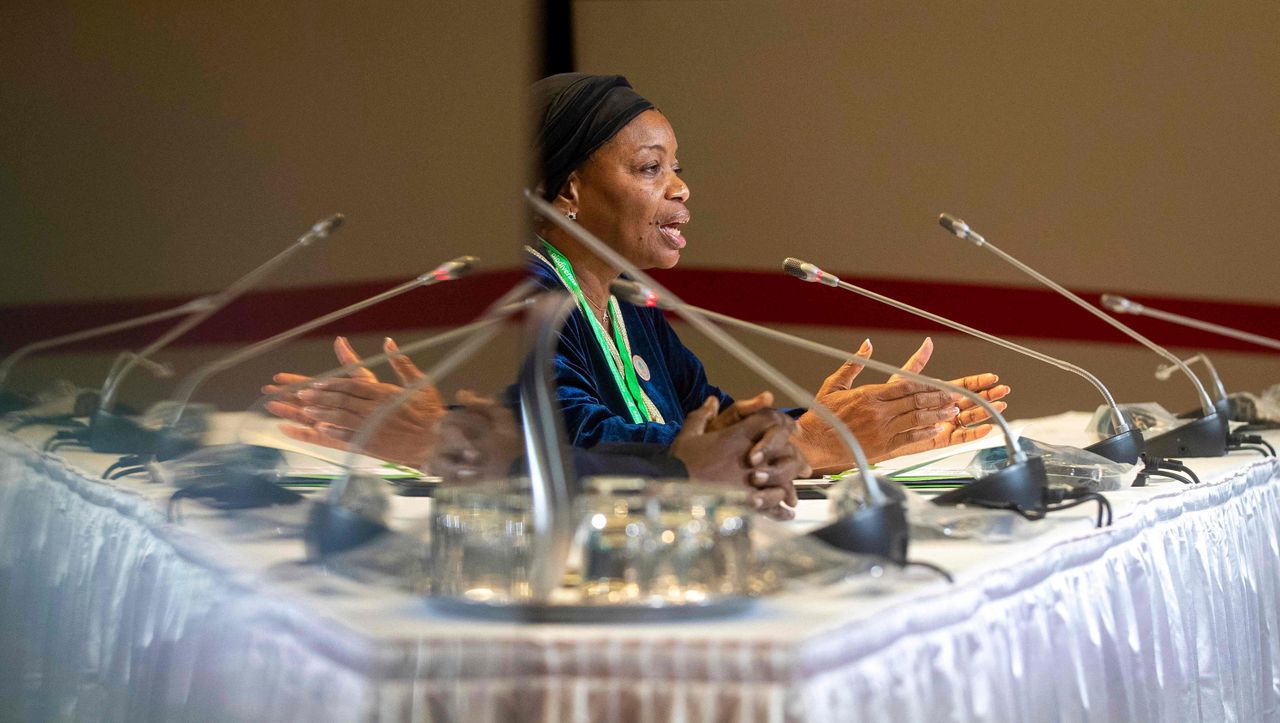 "We did not accept the agreement": Democratic Republic of the Congo criticizes the approach at the species protection conference