Budget 2023: Erding lives on the substance, reserves soon gone Created: 07/12/2022, 08:00 By: Gabi Zierz The city's largest construction project is currently the new multi-purpose hall on Lodererplatz. Not only school sports take place in it. Big events are also possible. Cost: over 30 million euros. The laying of the foundation stone is tomorrow, Friday. © Peter Bauersachs Like so many munici The city's largest construction project is currently the new multi-purpose hall on Lodererplatz.

Not only school sports take place in it.

The laying of the foundation stone is tomorrow, Friday.

Like so many municipalities, the city of Erding has financial problems.

It must support ongoing operations in 2023 with reserves and loans.

An increase in property tax B is being discussed.

Erding – The city of Erding is facing less rosy times.

Mayor Max Gotz (CSU) spoke of an “extraordinarily challenging budget” for 2023 at the beginning of the almost six-hour deliberations on Monday evening in the city council.

In view of the high expenditure in the administrative budget and the low savings potential, there could even be tax increases for the first time in 20 years - namely for property tax B. Here an increase in the assessment rate from 300 to 450 points is being considered.

The debate about it was controversial.

A decision has not yet been made.

The parliamentary groups can consult until the meeting on December 20th.

By then, the city wants to provide more meaningful details.

The district levy (30 million) and personnel costs (22 million) are the largest chunks in the administrative budget, from which the city finances ongoing operations.

Therefore, allocations from the capital budget and further borrowing are necessary (we reported).

The reserves also have to be used considerably.

In 2023, a withdrawal of a good 17 million euros will be necessary to have money for investments.

The city even wants to sell undeveloped land in order to generate four million euros in revenue.

The financial planning up to 2026 is also on shaky ground.

That is why some investments are not included, says Gotz: "Otherwise it would go beyond our financial planning, so that we would have problems with the approval." and the parking garage at the old building yard.

The draft budget is based on a district levy of currently 51.7 points, knowing full well that the district will have to raise it.

"It's no secret that 54.5 points are in question," Gotz explained.

After all, the district also has a lot to do, such as the clinic deficit.

If the district allocation rises to 54.5 points, that means 1.8 million euros for Erding on top of the 30.7 million euros.

The district does not want to make a decision until January.

Since the city expects less and less income from income tax participation and trade tax in the foreseeable future, "we will have to improve on the income side if we want to continue financing everything," said Gotz in view of many mandatory tasks such as the new children's home on Ludwig-Simmet-Anger .

This is necessary because of the legal entitlement to all-day care at primary schools.

It should offer space for four kindergarten and three crèche groups.

The reserves are also shrinking enormously.

After all, they have to be used to finance the investments.

In addition, a loan of five million euros is required every year.

If all of this happens, according to Treasurer Kurt Hiller's calculations, the city will only have 100,000 euros left in 2026.

It is currently over 40 million euros.

There is no funding for this, says Gotz.

Father of four died in an accident: charity run for Moritz – "Was such a fine guy"

Why Bayern star Davies is now also an Erdinger

On his recommendation, the city wants to commission a feasibility study for the Erding and Altenerding fire stations in order to secure the locations again - also because of the operating times.

As is well known, the Erdinger house is to be built on Anton-Bruckner-Straße in front of the TSV stadium.

The Altenerdinger new building is planned on Münchener Strasse in the direction of Bergham.

There are still many coordination talks on spatial planning, "because the district office will also be there with essential services in both houses," says Gotz.

There was a much greater need for discussion when it came to the planned culture and meeting place at the Steel Museum.

In addition to the children's home and the multi-purpose hall on Lodererplatz, it is only one of three construction measures that remained within the budget.

But it is a purely voluntary service, as Hans Fehlberger (FW) recalled.

This applies until the end of 2026. Then the house must be up.

“We would have started building long ago, but lost almost a year and a half because a competitor sued us.

But we got it right," explained the mayor.

He promoted the culture and meeting house, which would enrich the city incredibly.

In addition, a lot of planning work has already been put into it.

He expects claims for damages and fears damage to the city's image if the project is stopped now.

Burkhard Köppen (CSU) explained: "We have already come too far in the procedure without burning a lot of money if we withdraw." He would not withdraw, even if it would be difficult to convey it to the citizens.

Helga Stieglmeier (Greens) emphasized that offers for children and young people are also planned in the meeting house and "that we have to accommodate the heritage adequately".

Someone will always criticize something.

"Then we just have to represent the decision," said Stieglmeier.

Walter Rauscher (CSU) recalled the high level of funding: “I am not aware of any building for which there is a 44 percent subsidy.

And they would be gone.” Gerhard Ippisch (Green Party) looked at the location of the steel museum on Landshuter Straße, “an inheritance at one of the most beautiful spots in Erding”.

Now you have the opportunity to open this area to a larger audience and to create something on the future main development axis to the new train station.

"We won't do it if we don't get the subsidy," Ippisch is convinced.

Many shared this fear.

It was not voted on.

So the budget remains the same.

Finally, head of department Reinhard Böhm suggested raising the property tax B for land, house and apartment owners by 150 points: "That would be a sustainable improvement over many budget years." The city is currently taking in 3.9 million euros here, the increase goes through, it would be almost 5.9 million euros.

For a 70 square meter apartment, this would mean around 60 euros more per year - which is reasonable for Stieglmeier in view of the increase in value in recent years.

Rainer Mehringer (FW) did not like the fact that landlords can pass this increase on to tenants.

Alternatively, Bauer proposed cuts in the administrative budget, for example through budgeting like that of the district or by eliminating the 20 currently vacant positions that are fully priced in the budget.

For Stefan Grabrucker (SPD), a tax increase in a phase of multiple crises is the wrong way.

The SPD could rather imagine an increase in parking fees.

Gotz brought this up when Mehringer asked about an alternative to raising taxes.

Köppen can also imagine a reduction in city bus routes that are hardly used.

"There is never a right time for increases," emphasized the mayor.

“But we can no longer make ends meet with the income we have.” And Egger warned: “The drama is obviously not clear to everyone.

We have to react now.” The city council will decide on December 20th. Finsing's financial planning: "It's going to be a tough number" 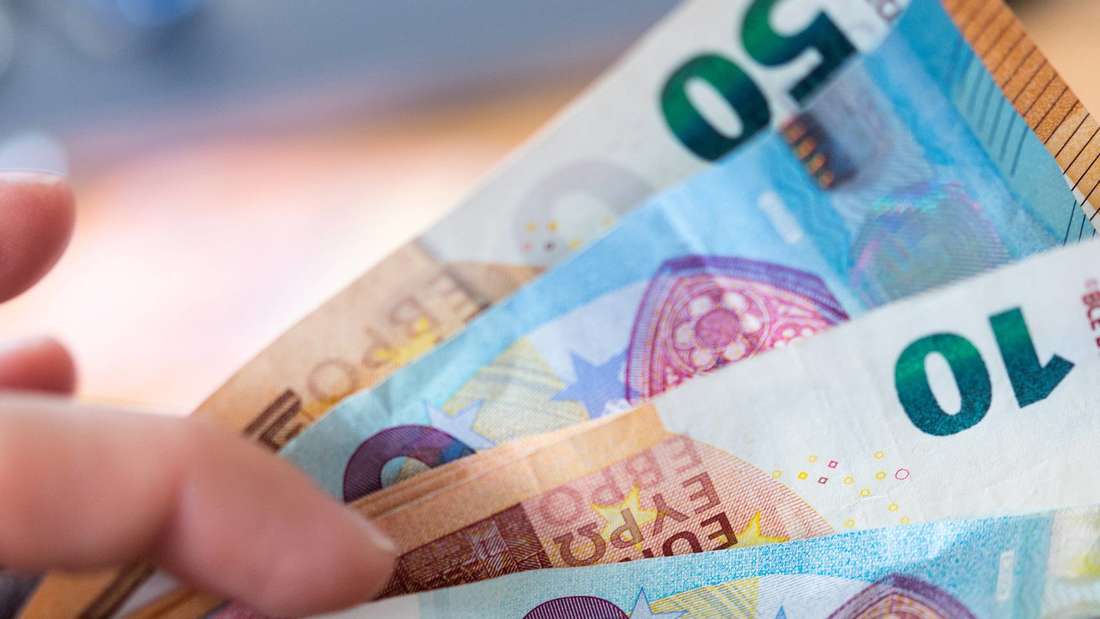 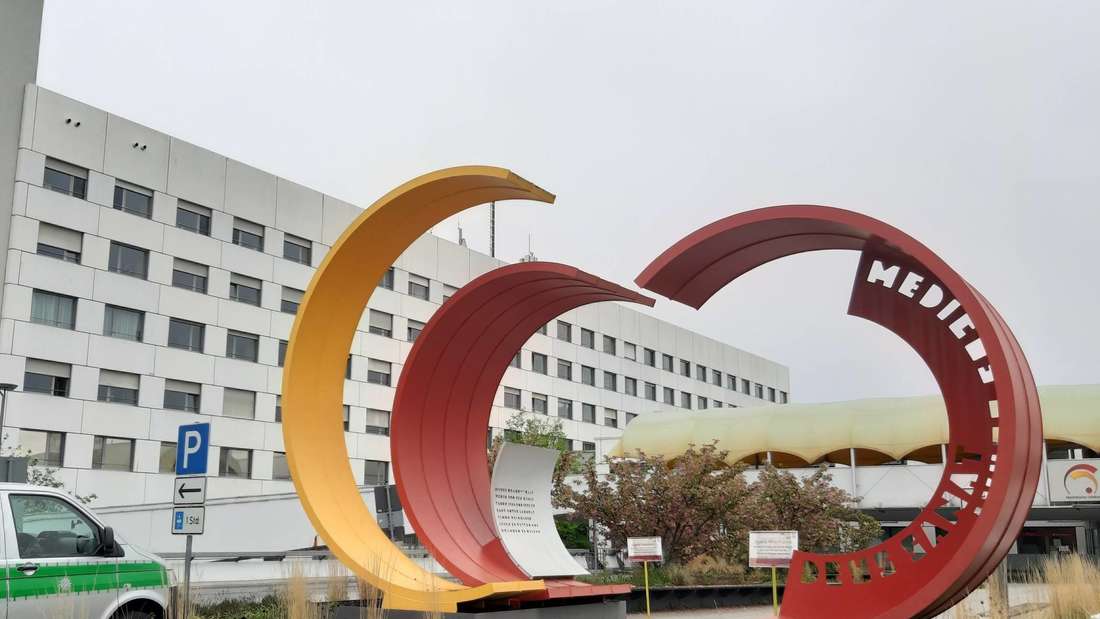 “Primary provider”: Klinikum Erding has to put the plan on hold due to lack of money and federal politics Rain of money is enough for the Heide-Volm 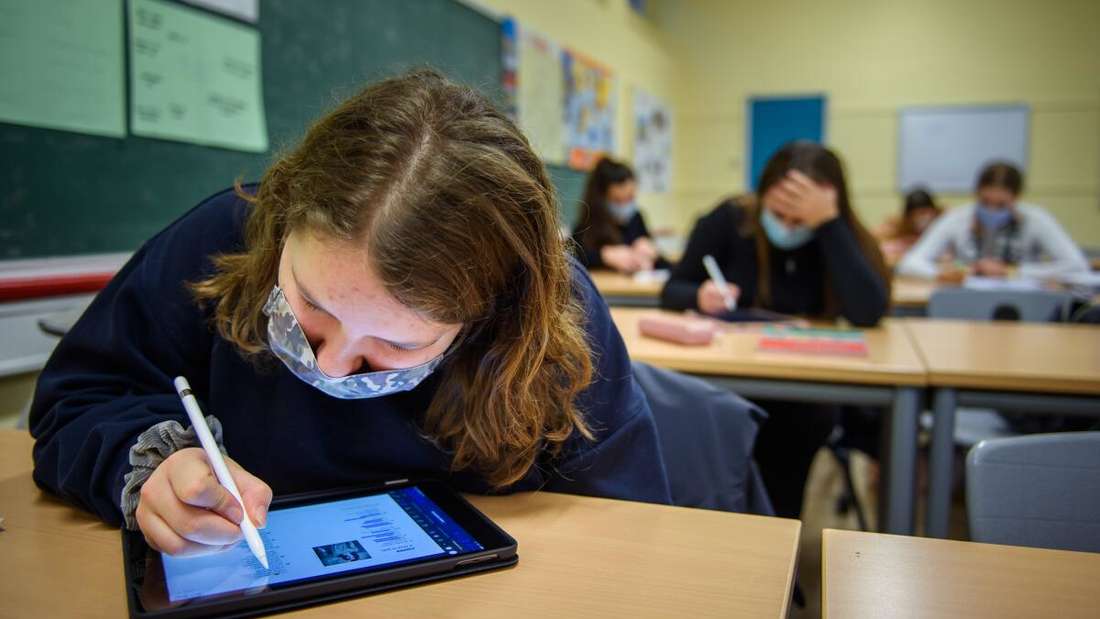 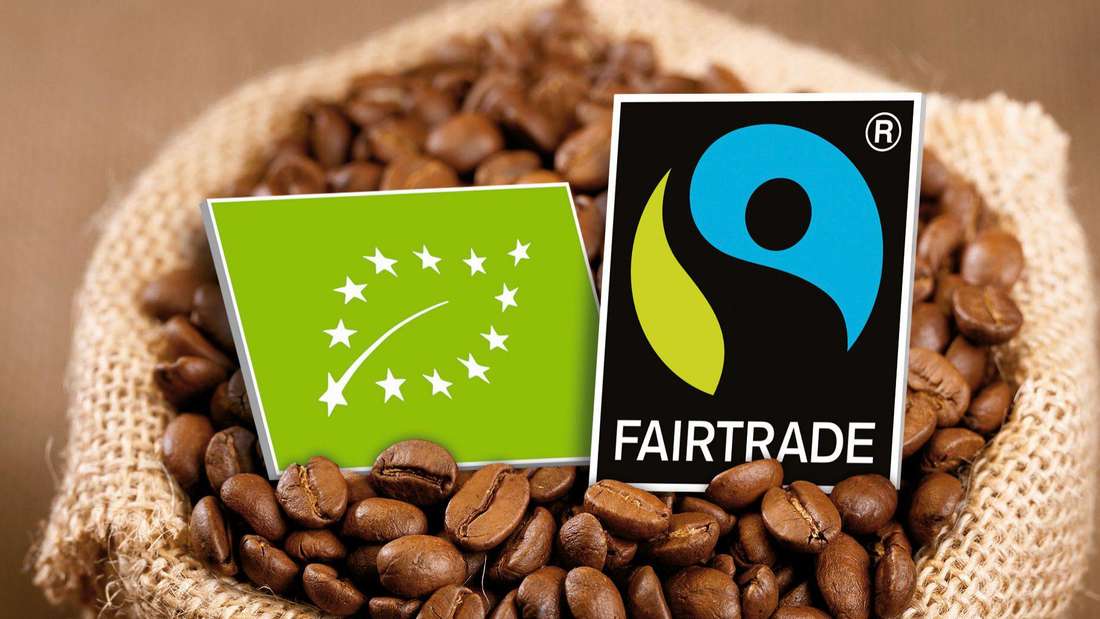