China: foreign trade at its lowest since the start of 2020

The “Zero covid” policy and the slowdown in global growth have greatly slowed trade. This is the biggest plunge since the first half of 2020: China saw its exports and imports collapse in November, under the combined effect of its zero Covid policy and sluggish demand. The multiplication of epidemic outbreaks in the country last month, at unprecedented levels for the Asian giant, led to confinements which seriously disrupted factory production and supply chains. To discover Prim 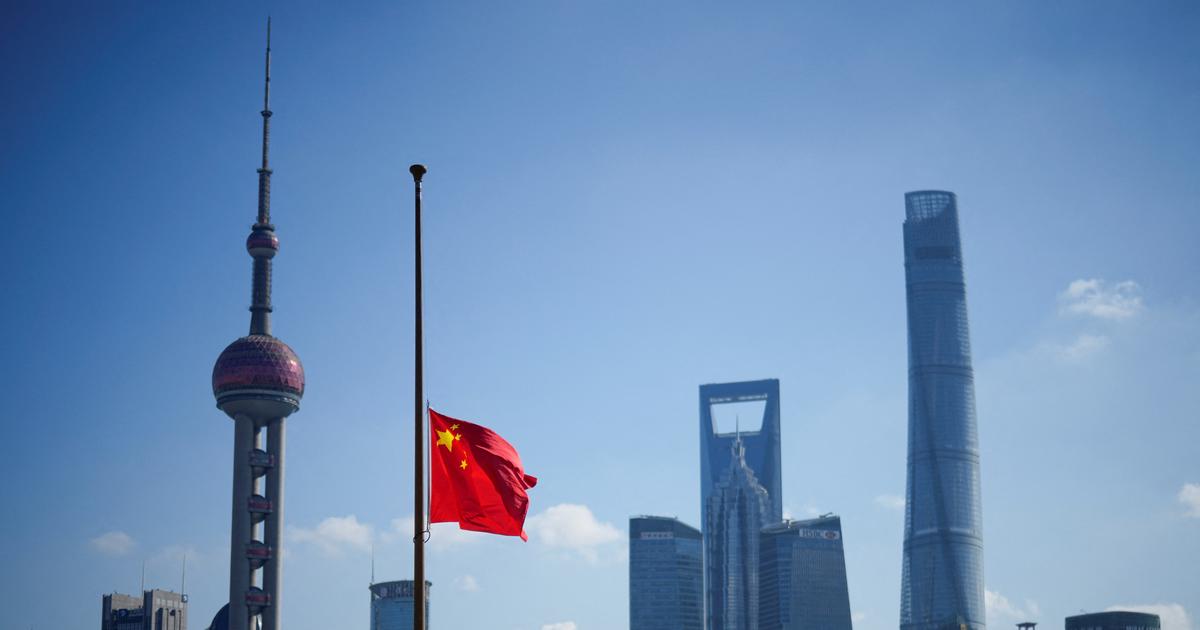 This is the biggest plunge since the first half of 2020: China saw its exports and imports collapse in November, under the combined effect of its zero Covid policy and sluggish demand.

The multiplication of epidemic outbreaks in the country last month, at unprecedented levels for the Asian giant, led to confinements which seriously disrupted factory production and supply chains.

In this context, China's exports tumbled 8.7% year on year, to 296 billion dollars (283 billion euros), according to figures released Wednesday by Chinese Customs.

This is the sharpest drop since February 2020, when Chinese factories and ports were virtually shut down due to the pandemic.

This fall in exports is all the more significant as the October-November period is traditionally the period when they should be the strongest, with shipments of goods in view of the Christmas holidays.

Read alsoFaced with the revolt of the population, China changes its anti-Covid line

Faced last month with its largest wave of Covid-19 since the start of the pandemic - even if the figures remain tiny compared to its population - China has continued its strict health policy.

It consists of almost daily screenings for the population, compulsory quarantines for people who test positive or even confinements as soon as cases appear.

Factories have had to close and some employees, confined, have not been able to reach their workstations.

The threat of recession in the United States and Europe, combined with soaring energy prices, has also contributed to weakening international demand for Chinese products.

This is the strongest collapse since May 2020. China's trade surplus with the rest of the world reached 69.84 billion euros (66.72 billion euros) in November - a level overall lower than the usual figures.

Read also“Zero Covid” policy: the anger of the Chinese turns against Xi Jinping

Falling international and domestic demand, Covid-related disruptions and a rising basis for comparison have led to this real blow, which was expected

This collapse in foreign trade has undermined a pillar of the Chinese economy over the past two years.

Record exports had made it possible to offset domestic demand weighed down by the real estate crisis, the multiplication of confinements and travel restrictions which weighed heavily on consumption.

These figures must however be put into perspective in the medium term, because China seems in recent days to be on the way to a change in doctrine concerning Covid-19, with a general relaxation of restrictions announced on Wednesday.

Since the massive demonstrations at the end of November by Chinese people tired of the excesses of this zero Covid health strategy, several cities have announced the end of compulsory large-scale PCR tests or the placement in quarantine of infected people.

But mobility has not yet recovered much at the national level

Travel between provinces, for example, remains complicated for the moment.

Exports are expected to remain weak in the coming months as China's reopening will be laborious.

When global demand weakens in 2023, China will have to rely more on domestic demand

The government has set a growth target of around 5.5% this year, after 8.1% in 2021. But many economists now consider it unrealistic.

”, note however Julian Evans-Pritchard and Zichun Huang, of the firm Capital Economics. 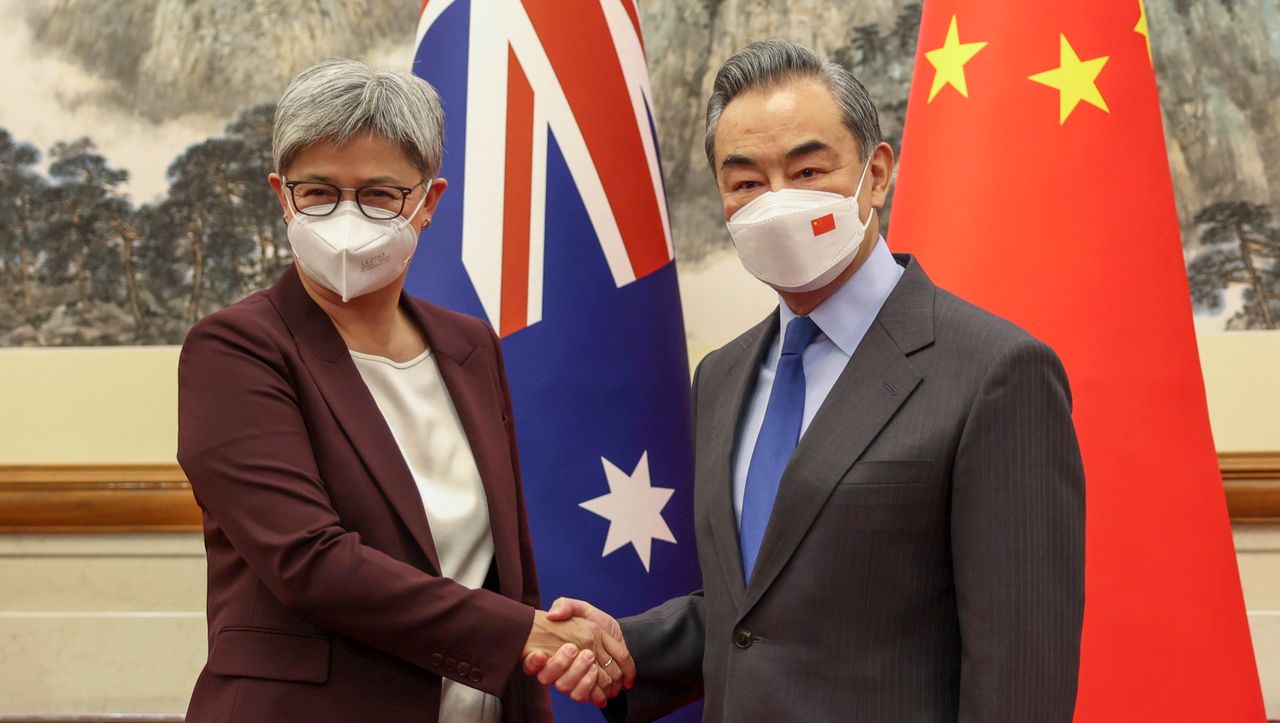 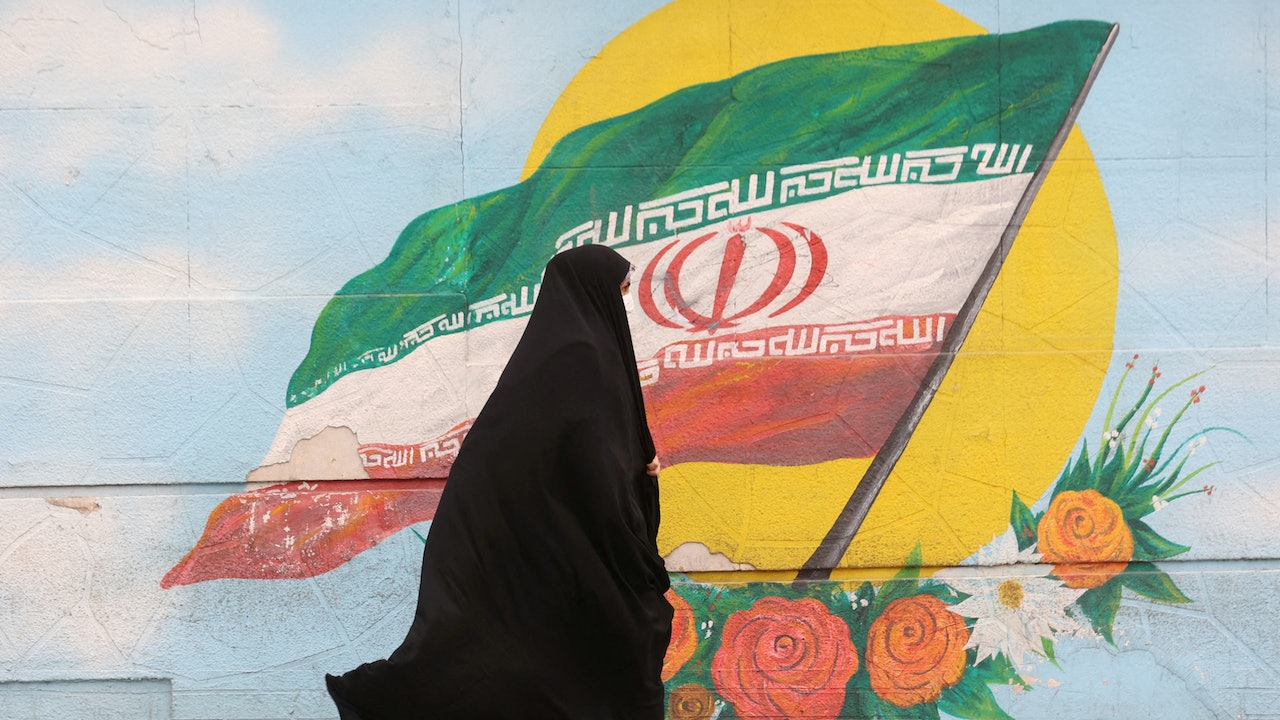 Where does the China-Arab Summit leave Iran: What message did Hu Chunhua reveal during his visit? 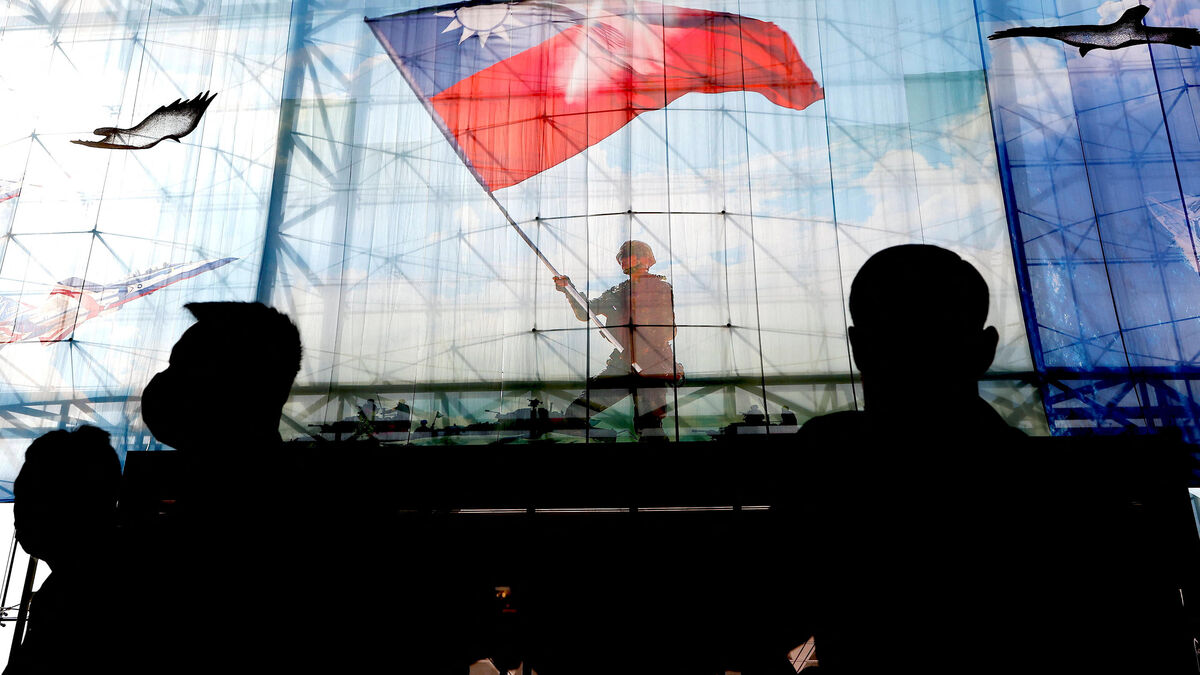 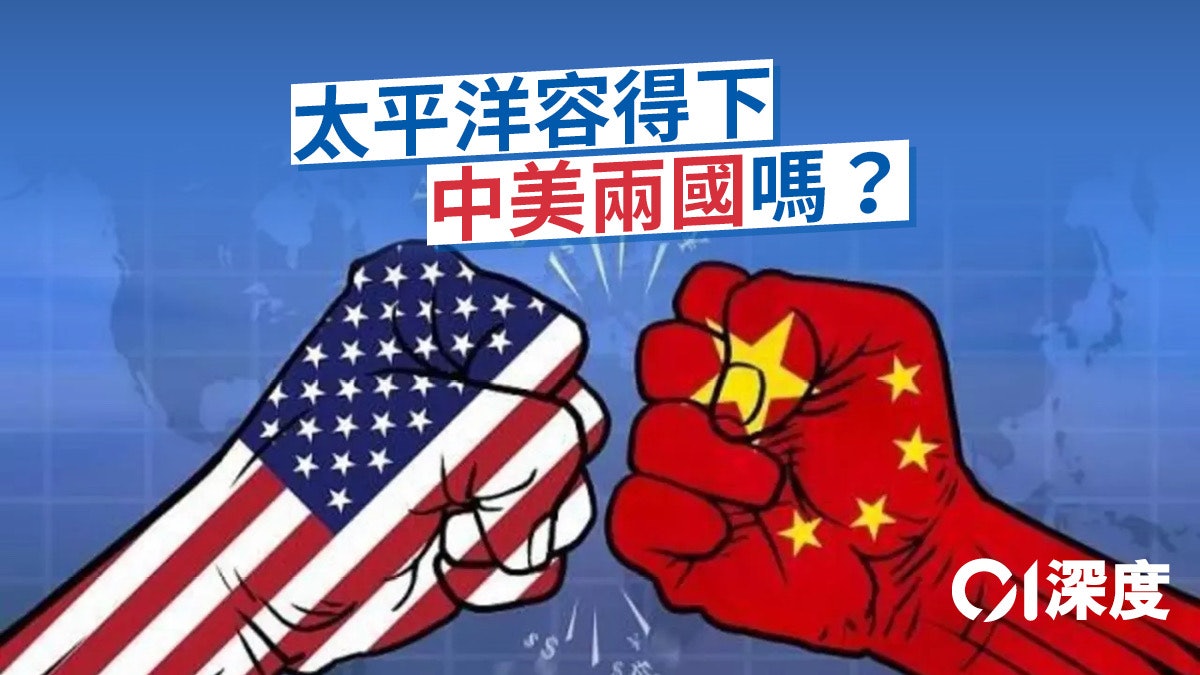 Chinese-style modernization｜Huang Ping, Academy of Social Sciences: The common interests of China and the United States are still finding a way to coexist and break the situation