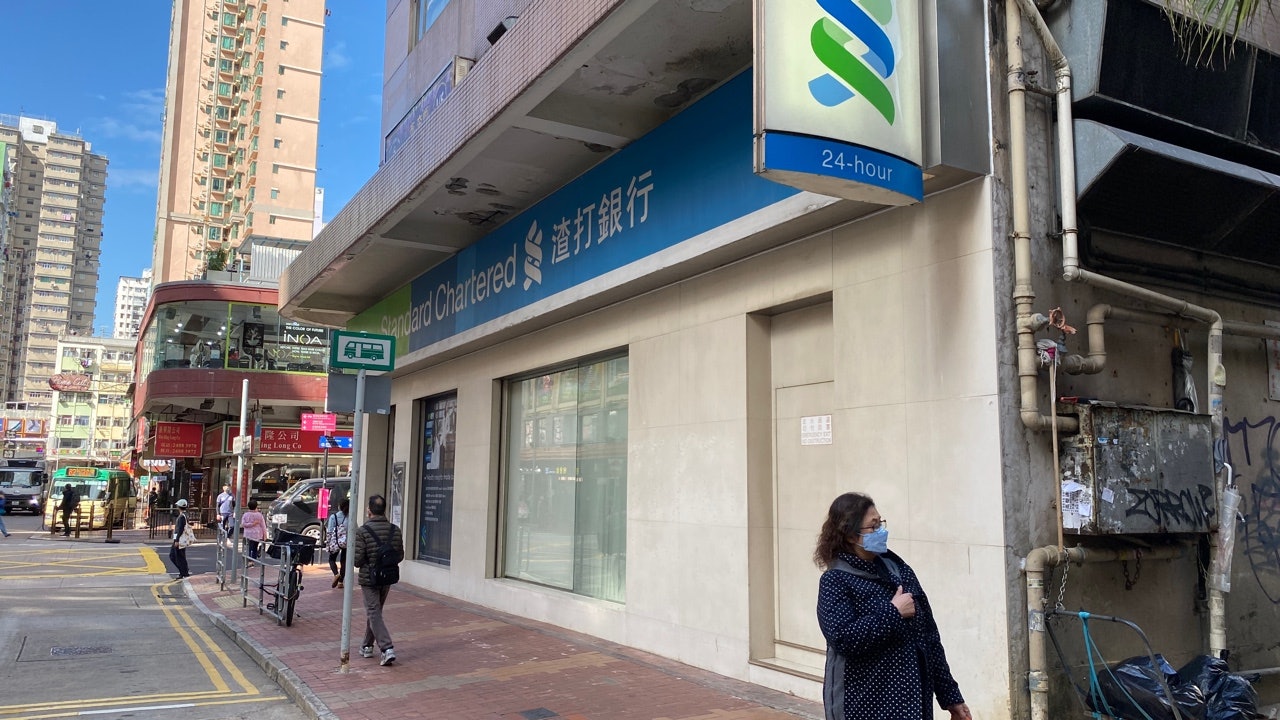 Asia Miles Standard Chartered Bank Asia Miles credit card (Standard Chartered Cathay Pacific MasterCard) is suspected of being stolen by customers. Today (7th) "Hong Kong 01" received complaints from at least 4 sufferers. They all said that in recent days, credit cards were stolen. Some people misappropriated the bills, but the amount of each transaction was not much, ranging from 9.50 to 18 US dollars.

Some sufferers said that their Standard Chartered Bank Asia Miles credit card was stolen several times before and after. When it was stolen on the first day, they did not receive a text message. Suspicious transactions, only to expose the incident.

Although he called the customer service hotline of Standard Chartered Bank many times to no avail, "I waited for two hours on the phone, and the hotline (hotline) was not answered." Another victim planned to organize other victims to call the police for help.

"Hong Kong 01" has inquired about relevant matters with Standard Chartered Bank and is waiting for a reply.

Ms. Tan, the bitter owner, said that the first time it was stolen by someone was at 3:00 pm on Monday (5th), but because she did not receive any relevant notification when she registered her card, "I didn't know it at the time, and I didn't do anything."

Ms. Tan has called the customer service hotline of Standard Chartered Bank many times, but failed to contact the customer service staff. "The waiting time has been waiting for two hours, and there is no one on the hotline (hotline)... Listen to music, listen to the recording, please Wait patiently, I'm so busy." So Ms. Tan decided to lock the card first.

Ms. Zheng also encountered a similar incident. She pointed out that last night (6th) when she was "watching tight waves, Lu tight IG", three notifications popped up in a row on her mobile phone, indicating that she had completed three transactions involving US$9.50. At the time of the fourth transaction, I received a SMS notification saying that there was a suspicious transaction. At that time, I "did not know how to count it immediately", so I replied to the SMS to freeze the credit card, and planned to lock the left card on the APP again. , and the customer service department couldn’t get through.” As a result, the card was only locked this morning.

Consumer Council｜Received complaints from 330 credit cards in the first 8 months. The welcome gift was delayed half a year and the tax refund email from the tax bureau was fraudulent. There was a hyperlink in it to extract credit card information. Citizens are urged not to open the Consumer Council｜Credit card cash advance annual interest rate gap is the highest 48% debt snowballs at any time 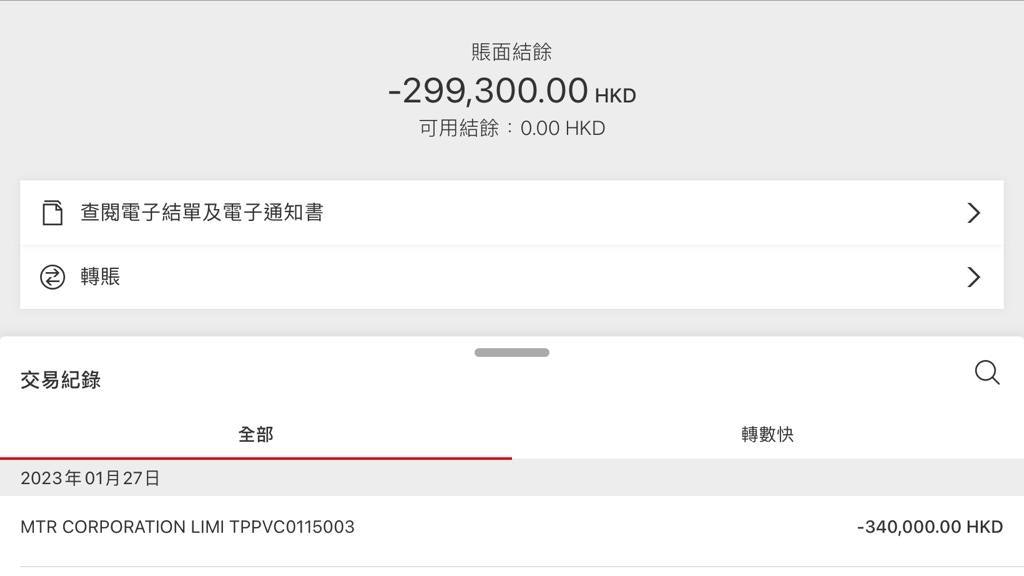 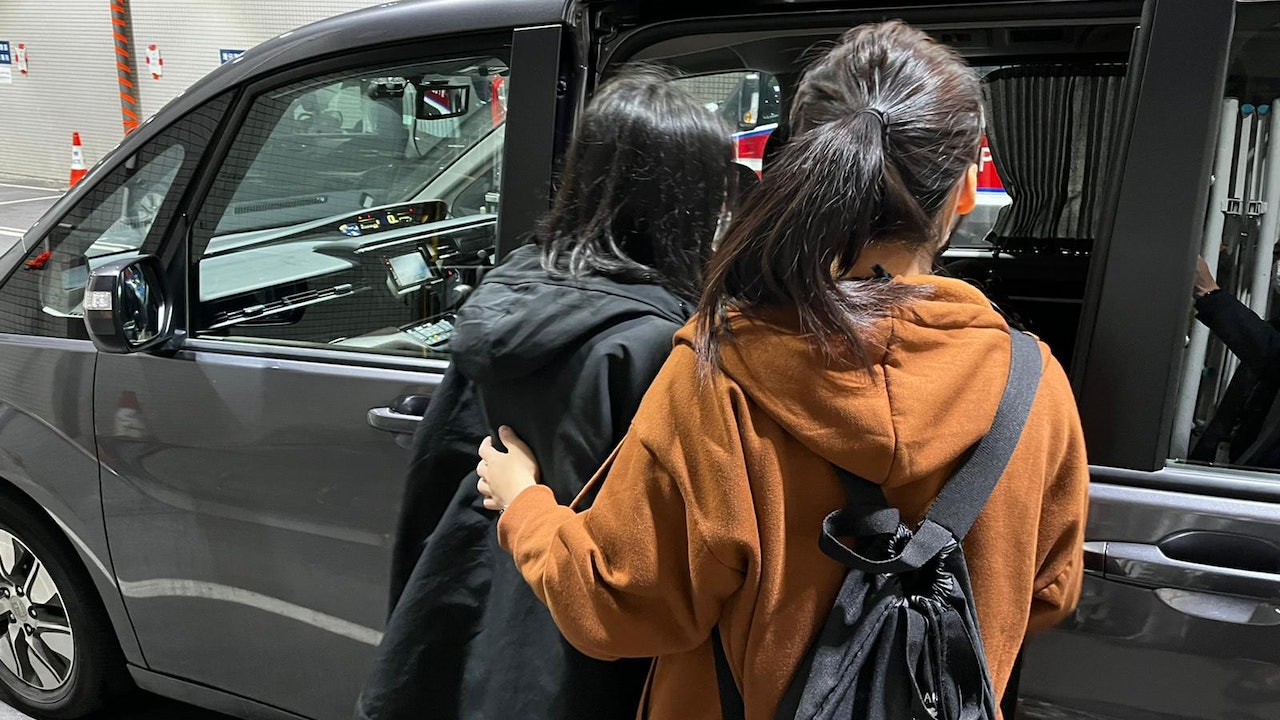 Involved in the theft of multiple citizens' data to apply for credit cards or online shopping, the police smashed a non-Chinese fraud group and arrested 6 people 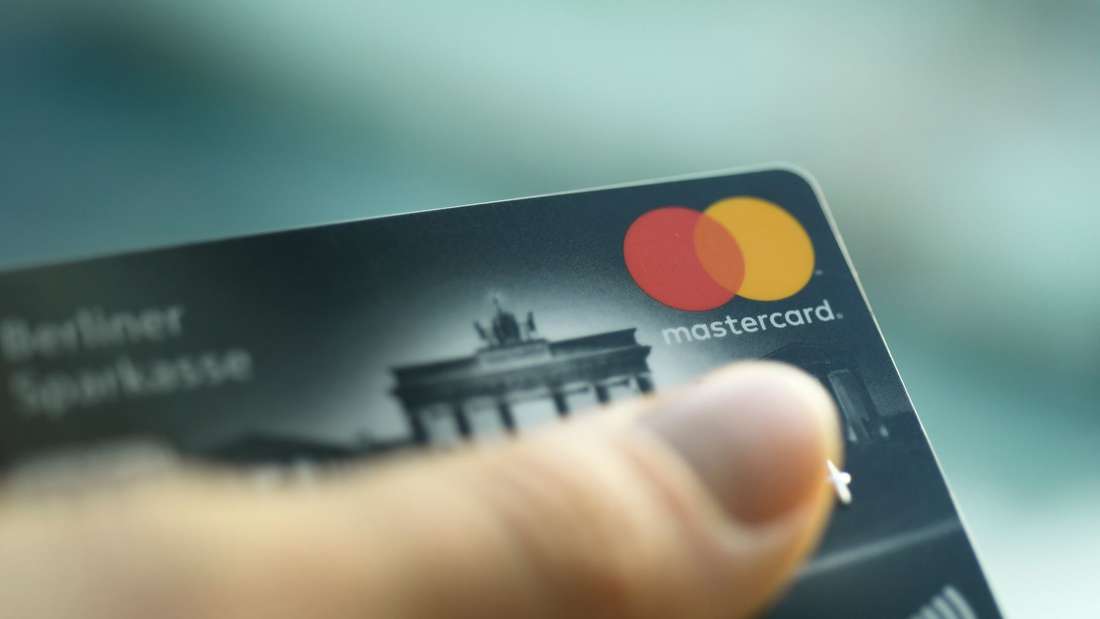 Data leak at Mastercard: For which customers there is now money 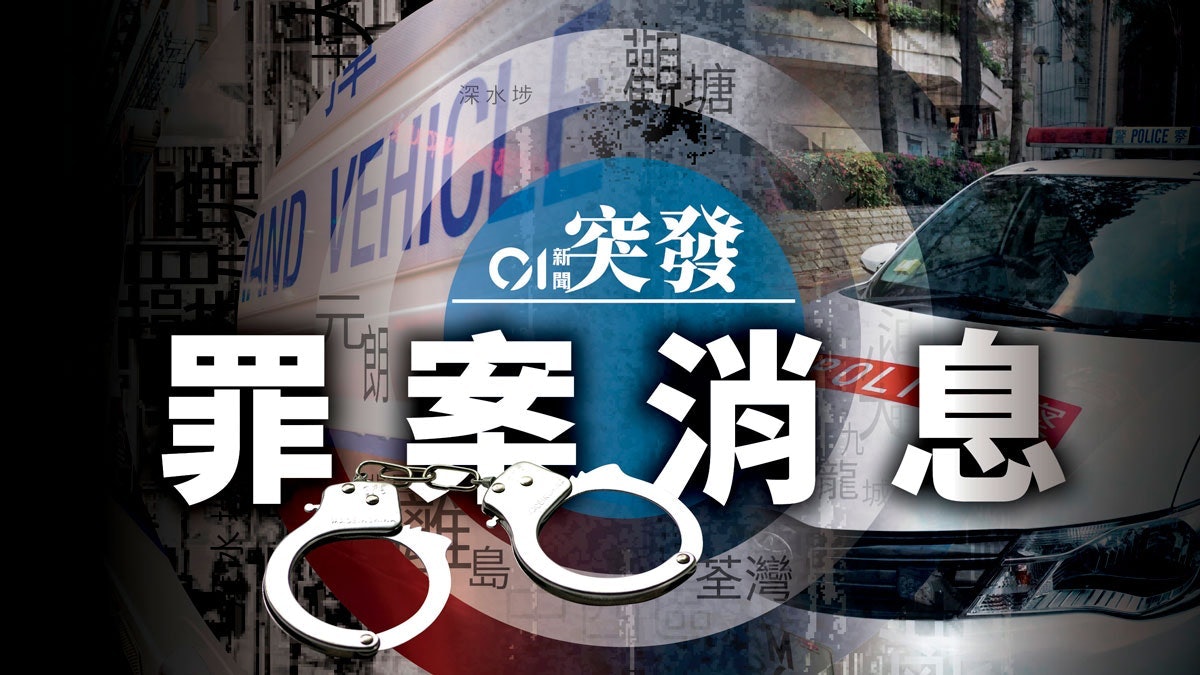 A female lawyer mistakenly fell into an investment trap and lost a total of nearly $7.8 million