Without any prior warning, the clerk from the bank calls and tells you that you will not be able to take out additional loans

People from all over the population fall into debt, including company owners, CEOs, lawyers, etc. (Photo: ShutterStock)

According to several studies, close to 90% of the population in Israel are expected to fall into debt in their lifetime.

It is worth emphasizing that people from the entire spectrum of the population fall into debt, including company owners, CEOs, lawyers, etc.

The reason for this is clear. The reality of modern life surpasses a consumerist lifestyle that encourages excessive use of credit and reduces the ability of Israeli households to save money in the long term The long. This, combined with the rising cost of living, which makes it difficult for many families to make ends meet.

Creditors have a number of tools they can use to deal with situations where the debtor is on the verge of insolvency. If the creditors turn to the court or to enforcement, they generate a number of Severe sanctions imposed on the debtor, including the seizure of assets, seizure of a bank account, a ban on the performance of operations in the bank and even the issuance of an order preventing departure from the country.

in light of the understanding that the rehabilitation of debtors is a necessary step for the existence of a functioning economy, there are alternative arrangements that allow debtors to avoid falling into insolvency.

The most important tool is called debt settlement.

In the past, there was an arrangement called debt consolidation, in which all debts were consolidated and the debtors paid a uniform monthly payment to a third party, who handled their debts in exchange for brokerage fees.

However, the Insolvency Law reduced the possibility of debt consolidation, and today the most effective way to manage debt repayments without falling into insolvency is debt settlement.

As part of the debt settlement, the debtor and the creditors conduct negotiations that eventually reach a compromise, in which they decide on a reduced amount that the debtor will pay to his creditors, under more convenient and flexible payment terms.

The reason for this lies in the fact that debtors who have accumulated huge debts will never be able to pay them off, and their financial rehabilitation requires reaching some sort of compromise.

Debt settlement is intended both for private individuals and for companies and corporations that have found themselves in large-scale financial distress.

The arrangement allows them to renegotiate the various conditions for repaying their debts.

In simple words, debt settlement allows debtors to improve their financial situation and return to their daily routine.

In light of the financial and legal complexity of the issue, a debt settlement is arranged through the mediation of a qualified lawyer who will help the debtor create an agreement that is in line with his economic interests.

In the event that the creditors oppose the settlement, it is possible to go to court and force the consent of the creditors who refused the agreement.

Masala law firm was established in 2015 by attorney Aichlotham Masala and quickly became a leading firm in the fields of insolvency, economic rehabilitation, debt settlements and more. The firm has a real estate department specializing in the representation and support of apartment sale transactions.

The office has two branches in Israel, one in Ashdod and the other in Ramat Gan.

In addition to this, in 2018 the third branch was inaugurated, which is located in Ethiopia.

The branch specializes in accompanying Israeli companies in the field of construction, agriculture and infrastructure, and in recent years has become one of the leading law firms in Ethiopia.

article is courtesy of Zap Legal 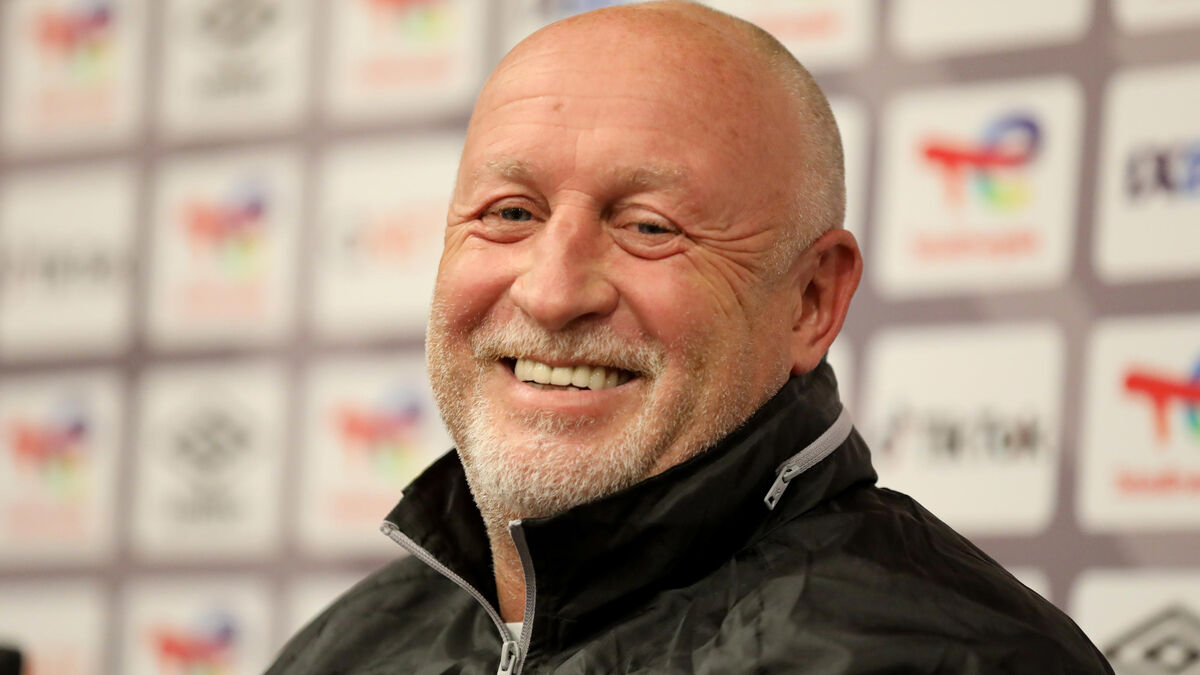 Football: Franck Dumas sentenced to one year in prison for tax evasion

When the interest rate soars, the debtors drown and the banks celebrate - one thing they don't tell you - voila! Sentence 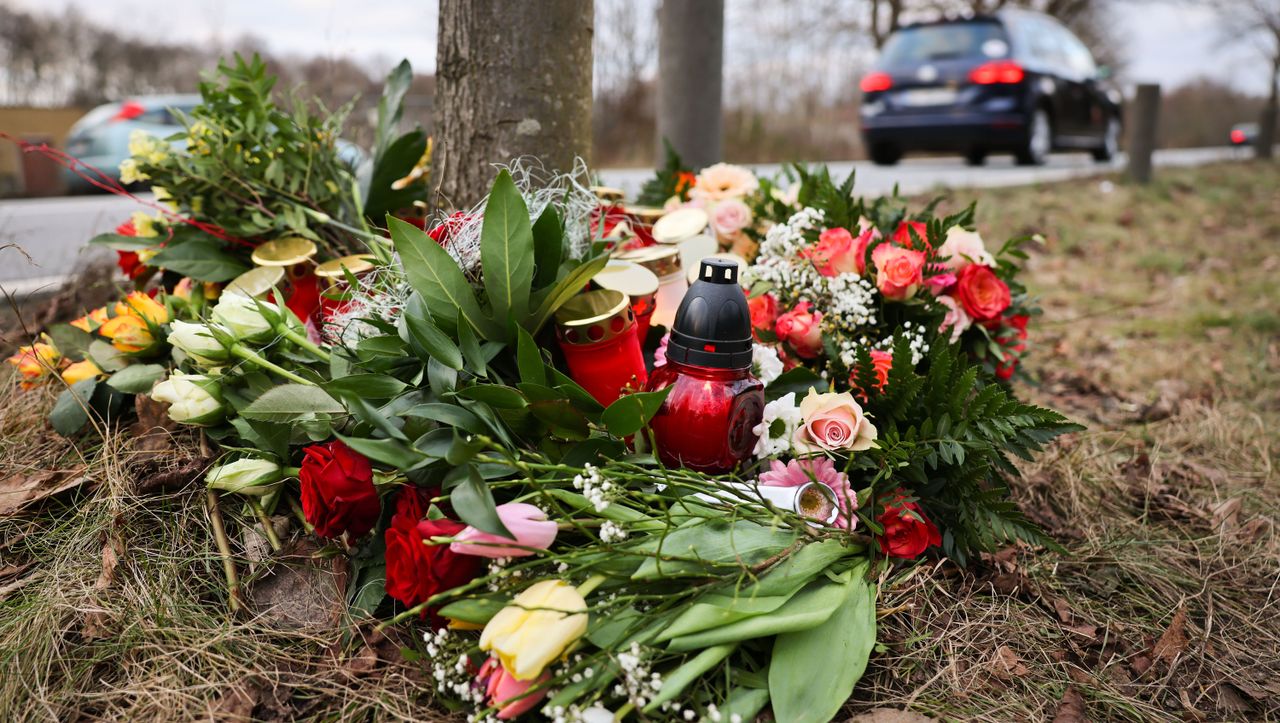 Neumünster: 26-year-old sentenced to more than four years in prison after death drive 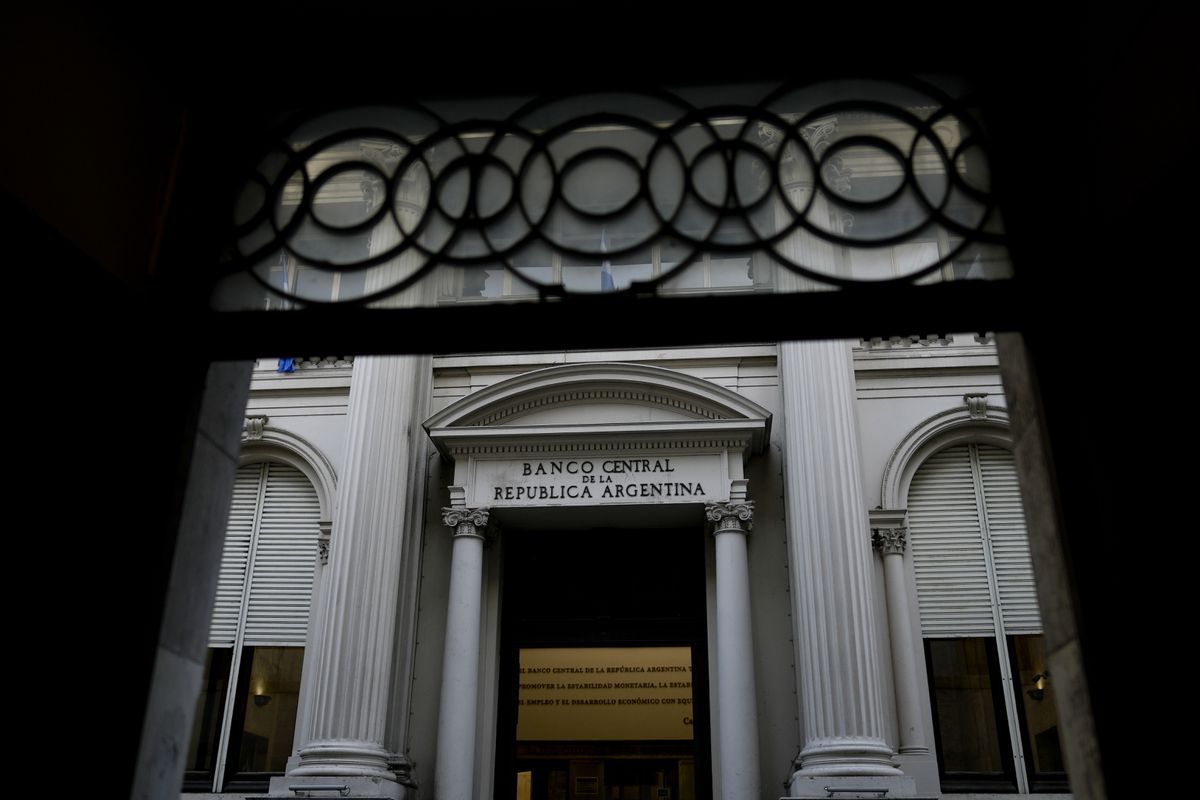 The Argentine Government will repurchase 1,000 million dollars of external debt 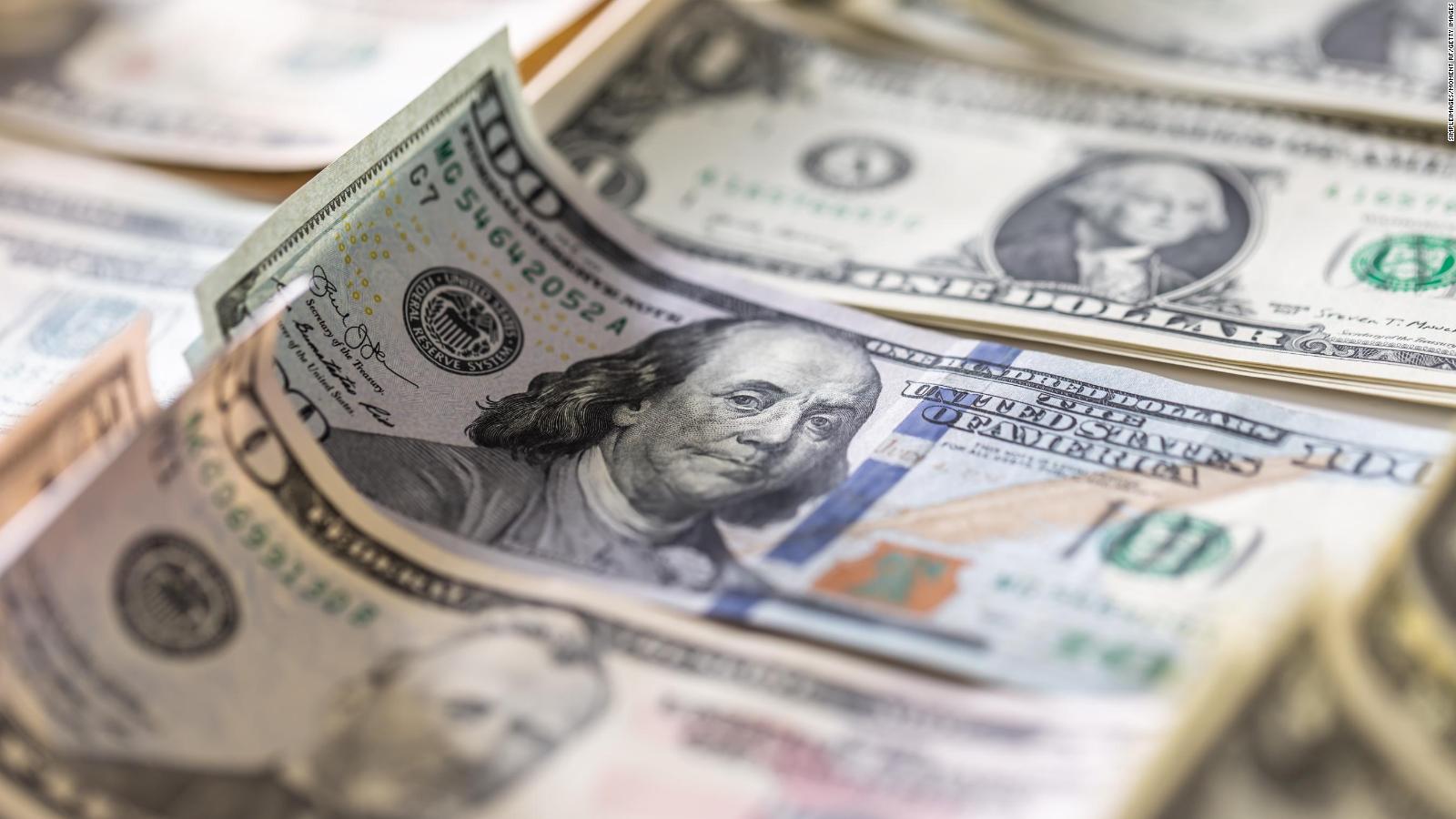 ANALYSIS | The United States will probably reach its debt ceiling this Thursday. This is what could happen next

Taking insolvency proceedings by a creditor to collect debts - how and when? - Walla! Sentence 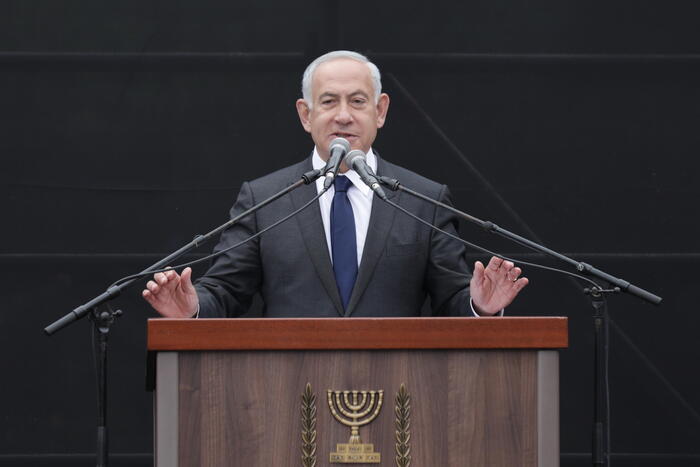 Israel: Netanyahu, we will extend peace relations with our neighbors 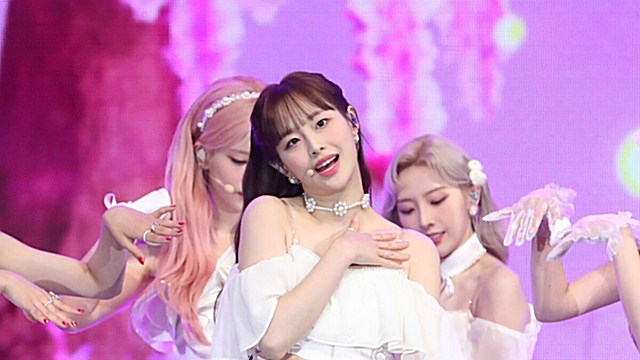