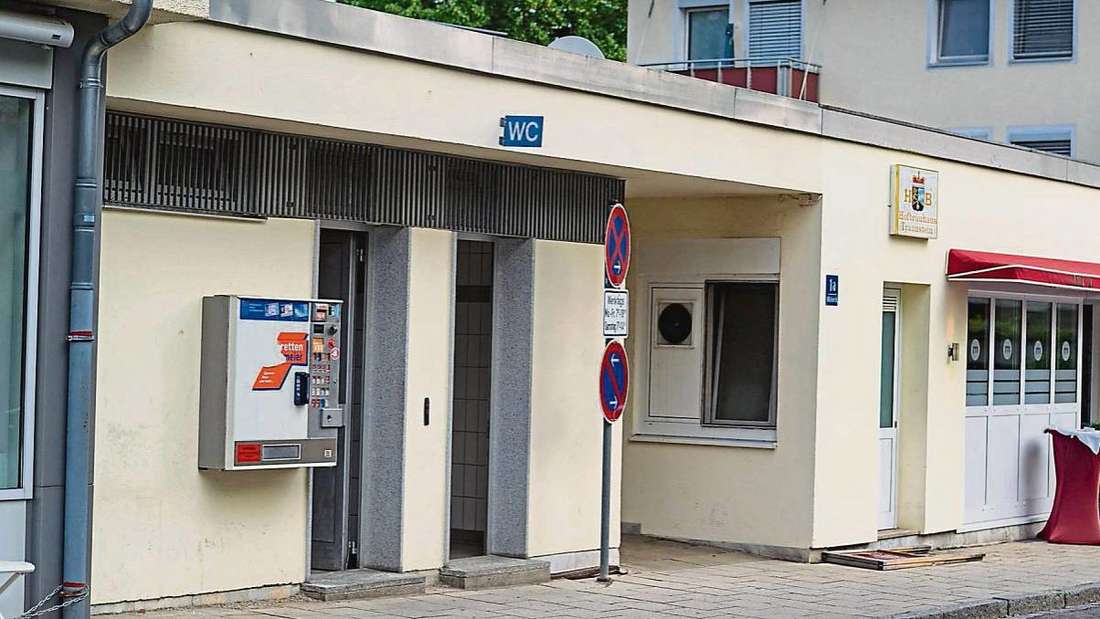 The toilet facility on Wilhelm-Keim-Strasse in Grünwald looks pretty good from the outside.

The stench and the graffiti in the toilet facility on Wilhelm-Keim-Straße in Grünwald should finally be over after many years.

– hole in the wall, old toilet out, new one in.

The new germ-free solution for the toilet facility on Wilhelm-Keim Strasse, on the back of Derbolfinger Platz in Grünwald, sounds that simple.

But it won't be quite as cheap and simple as it sounds, as the municipal council has now made clear.

The toilets at the highly frequented tram terminus in Grünwald are used very often, especially in winter when it is rushed.

One can hardly speak of a quiet place there.

In the past, Mayor Jan Neusiedl (CSU) therefore found the words that are still valid today: There are often "dirty bears" at work here, and it smells tremendously.

Anyone who has looked around in it will be happy to confirm this statement without hesitation.

In the meantime, the administration has made itself known and is now striving for a final solution to the urgent matter.

The magic word in this case is herring.

This is a company that installs public toilet facilities: stainless steel toilets for men and women that leave nothing to be desired.

Everything cleans itself, there is also robust stainless steel on the floor.

In the evening, the nozzles become active without the need for a cleaning crew.

In the new toilet, visitors can do most things without touching them, at least flushing and washing their hands.

This is how Peter Klessinger from municipal building technology describes the new hygiene package.

This also includes a ventilation system that will bring in a lasting freshness.

The community has had great trouble with destructiveness in the past.

The vandals regularly invaded, broke off the toilet seats and destroyed the furnishings.

The thugs also smeared the interior with graffiti.

The smell is unbearable, even though the toilets are cleaned every day.

But because some toilet-goers seem to miss the target, the stench can no longer escape from the walls and tiles.

The municipality now hopes that the new low-maintenance components from the plumbing company Hering will provide an optimal solution after many years of constant annoyance.

Even the disturbing graffiti can easily be washed off again, according to the construction technology manager.

The Hering company takes care of the sanitary facilities in the public areas in the city of Munich and has a lot of experience.

However, the construction effort is enormous because stainless steel has become more expensive: the renovation of the toilet facility costs 260,000 euros, the maintenance for four years 171,000 euros.

The municipal council voted unanimously in favor of it despite the stately price.

Maintenance could be cheaper

Another advantage of the new package: once the system is up and running, maintenance will be cheaper for the municipality than before, believes Peter Klessinger.

Cleaning and locksmith services will no longer be necessary in the future.

The renovation work is expected to begin on January 9th, and the new system will be installed at the end of May.

In the meantime, high-quality mobile toilets will be set up across the street.

The head of construction engineering summarizes: “It will be a huge improvement.

Once you're in there, you know you don't want to go in there." Fürstenfeld converts to LED lamps - toilet renovation has to wait Ebersberg station: hope for the eyesore 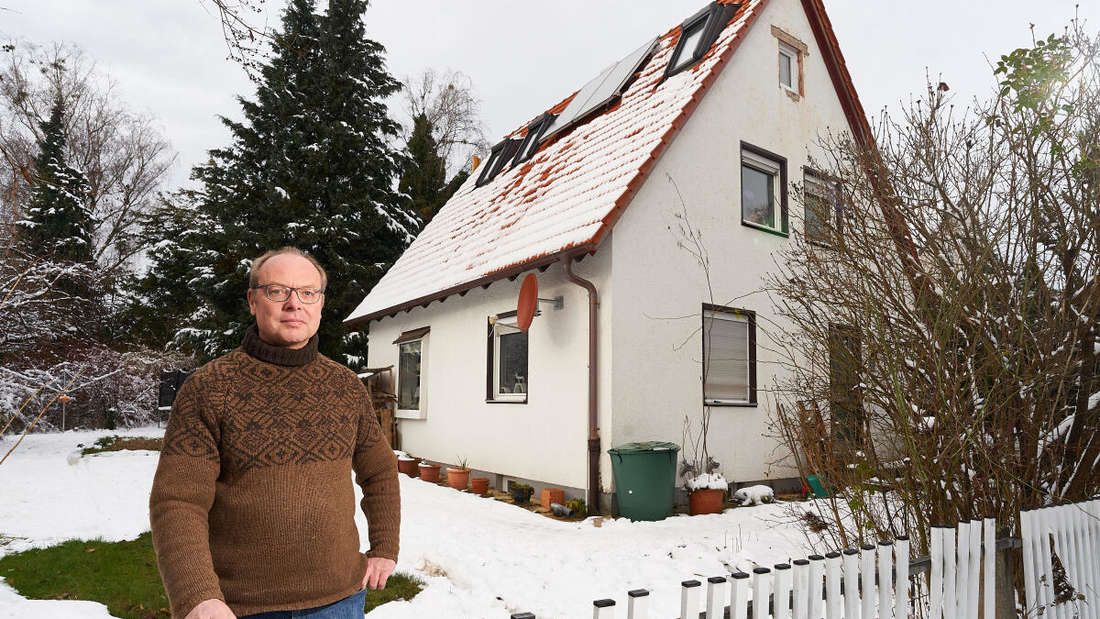 "A disaster": Munich should pay twice as much after renovation

"A disaster": Munich should pay twice as much after renovation

"A catastrophe": Munich should pay twice as much after renovation

"A catastrophe": Munich should pay twice as much after renovation 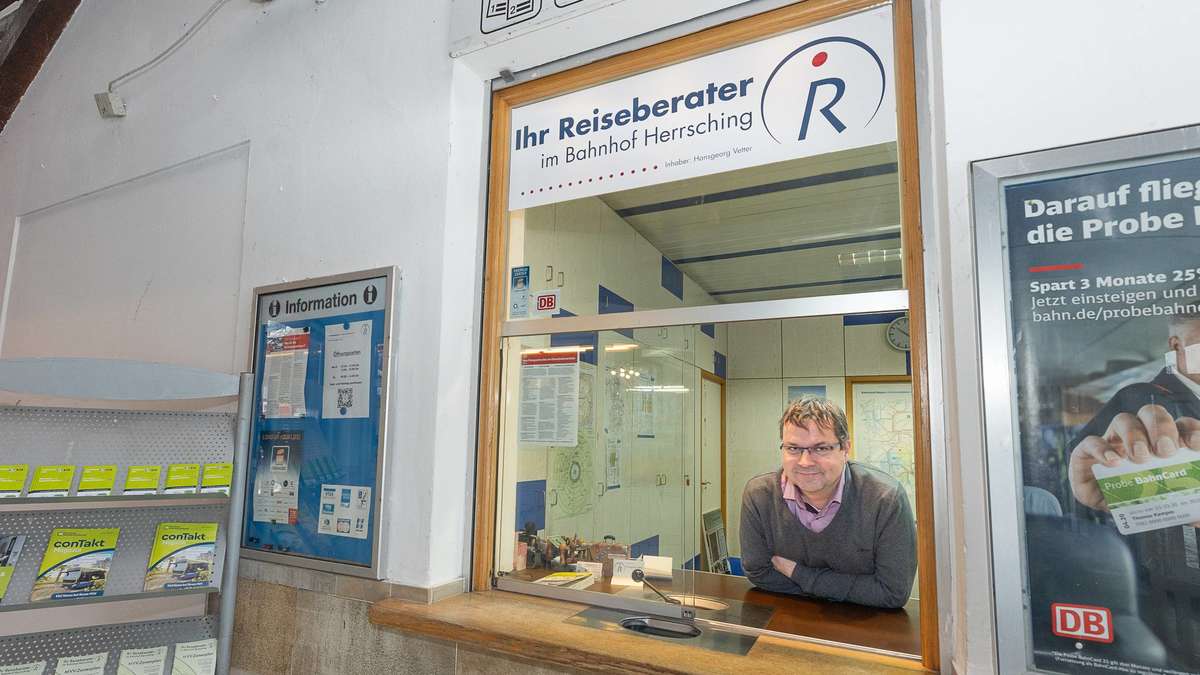 Munich tenants threatened with luxury renovation: "We tremble for our home"