Fine and undress rule for “Celebrity Big Brother”: The tough Sat.1 specifications Created: 07/12/2022, 07:20 By: Lukas Einkammerer The tenth season of "Promi Big Brother" has been running on Sat.1 since November 18th. As usual, it's pretty chaotic. But the contracts of the 16 participants are also difficult - and contain a few tough rules. Cologne – It's hard to believe it's been so long, but 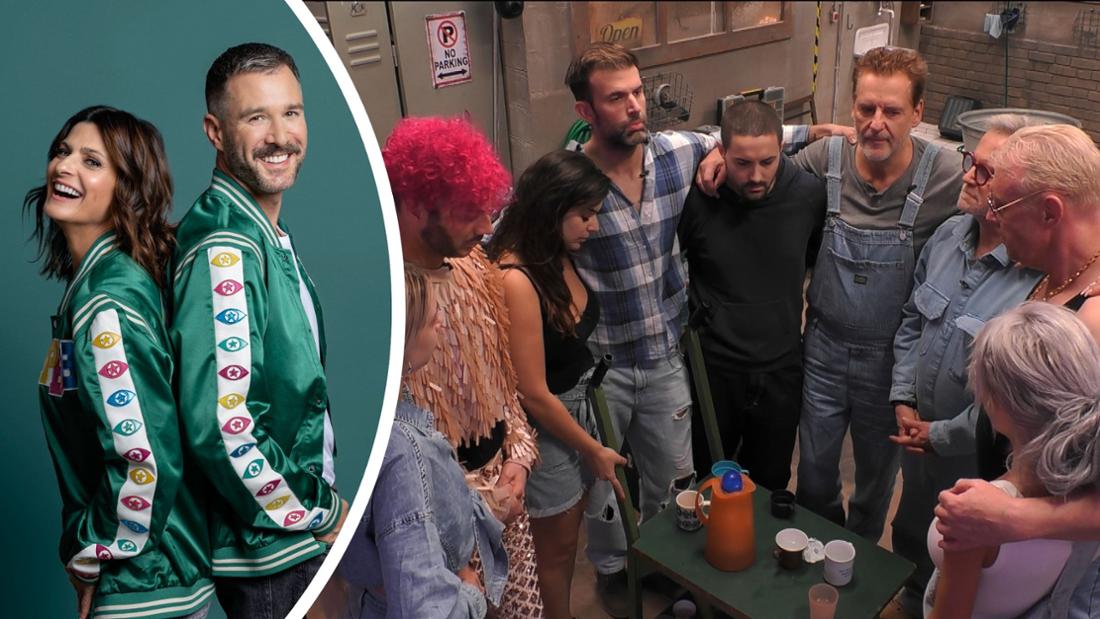 The tenth season of "Promi Big Brother" has been running on Sat.1 since November 18th.

As usual, it's pretty chaotic.

But the contracts of the 16 participants are also difficult - and contain a few tough rules.

Cologne – It's hard to believe it's been so long, but for a decade now, Celebrity Big Brother has been gracing TV screens with delicious drama, tearful confessions and plenty of hilarious moments no one could have imagined.

This year, too, things are happening in the colorful flat share container and the daily episodes of the reality hit, which will run until December 7th, will cause the TV audience to shake their heads and talk.

There is a colorful cast around the model Micaela Schäfer (39), DSDS cult candidate Menders (38) and the influencers Jeremy Fragrance (33) and Valentina Doronina (22).

Fee cuts and confidentiality: The "Celebrity Big Brother" rules have it all

For the 16 mostly well-known "Celebrity Big Brother" participants, who Sat.1 brought on board for the big anniversary season, despite all the entertainment and fun behind the scenes, things are also pretty serious.

reports, the contracts for the time before, during and after the "Big Brother" participation are quite difficult.

There should be a "five percent rule" that reduces five percent of the valuable fee in the event of rule violations, and a "moving out rule" that says that if you leave the chaotic flat share prematurely, only part of the fee will be paid out.

The big anniversary season of "promi Big Brother" has been running on Sat.1 since November 18th.

Strict rules apply behind the scenes in the reality hit – because the contracts for the 16 participants are tough.

The “sleep rule”, which is intended to prescribe that candidates are only allowed to take a nap during the specified sleeping times, also sounds particularly strict.

In the event that one of the prominent residents of the house leaks details about the season before the start of the broadcast, a staggering fine of up to 50.00 euros can also be due.

Drastic, but understandable, after all, the camera teams work around the clock for weeks on legendary TV moments - which should of course come as a surprise for the viewers.

The “Big Brother” recipe for success

Like many other reality shows, "Big Brother" comes from the Netherlands.

The format has been running there since 1999, allowing previously unknown participants to compete against each other in a closed community Template served.

The show's name is based on the concept of 'big brother' from British writer George Orwell's dystopian novel '1984' - a dire omen for any brave brave enough to venture into the container.

Strict requirements for "Celebrity Big Brother": Candidates are only allowed to return to reality TV after six months

Although these rules are already severe enough, according to

, the list is a lot longer: If it turns out afterwards that a celebrity lied about his information and, for example, has to be replaced by a new participant because of illness, he should have to bear the associated costs.

Unexpected season finale on "Bergdoktor" on ZDF: "Franziska has died"

The most drastic rule, however, is the so-called “blocking clause”: Because the “Celebrity Big Brother” candidates should only be allowed to participate in another reality show six months later.

So if you want to use your big brother's flat share as a stepping stone to great TV fame, you'll have to be patient for a while.

In addition to other tough requirements such as a ban on smoking in the hotel, there is also a very pleasant clause.

Because anyone who signs the “Celebrity Big Brother” contract but is not included in the program as a candidate should – depending on how short-term the cancellation is – be compensated with up to 10,000 euros.

In addition to such a massive contract, everyday life behind the TV scenes is not always easy.

Because Jörg Knör revealed how hard life on the “Celebrity Big Brother” set really is. 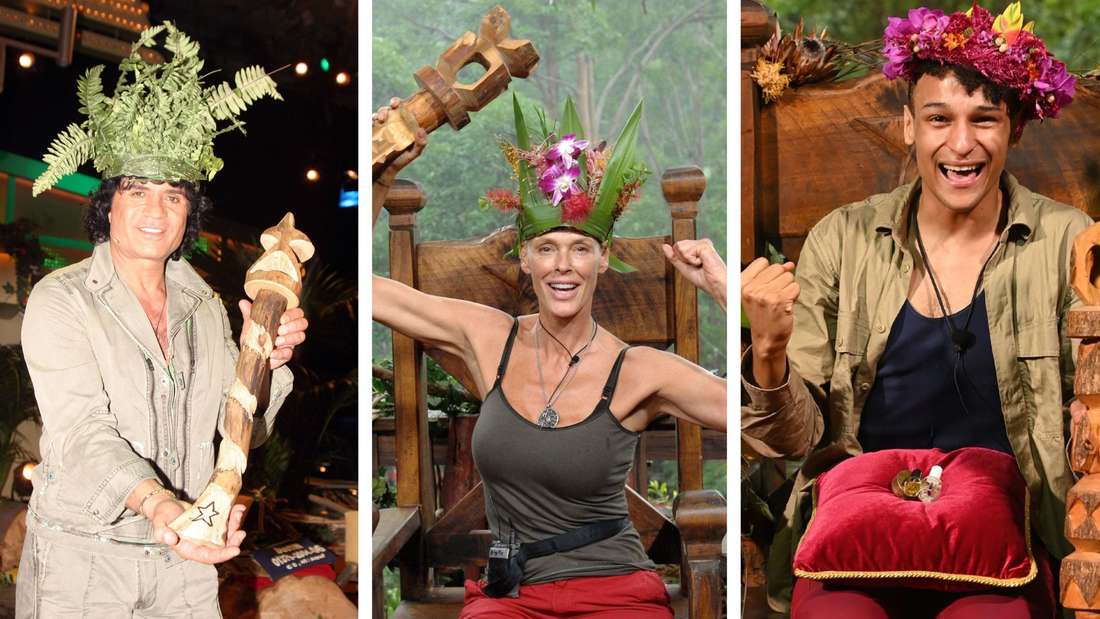 Shakira's message to her friends after the controversy with Gerard Piqué 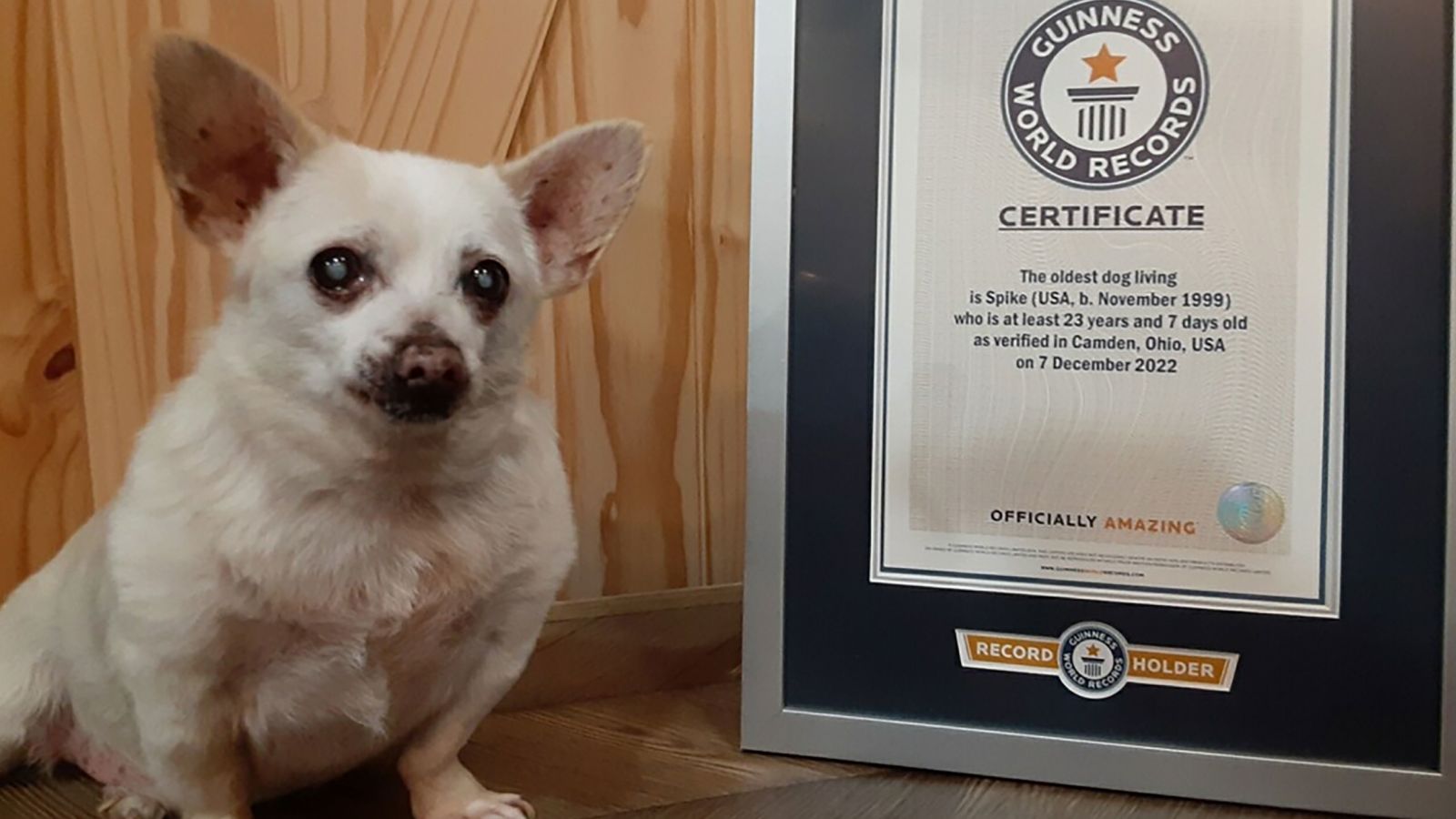 This is Spike, officially the world's oldest living dog. Highest jungle camp fee of all time? Claudia Effenberg moves to the jungle on RTL

Jungle camp on RTL: Pictures show all the winners of the past seasons