Insurance brokers receive bonuses from peers in the name of others and can get 7,500 per month without work. Plead guilty of money laundering

A broker of Chubb Life Insurance claimed to the company that he handled an insurance policy and received a commission and bonus of 270,000 yuan. However, after investigation by the ICAC, it was found that the broker was not the person who handled the policy. equivalent 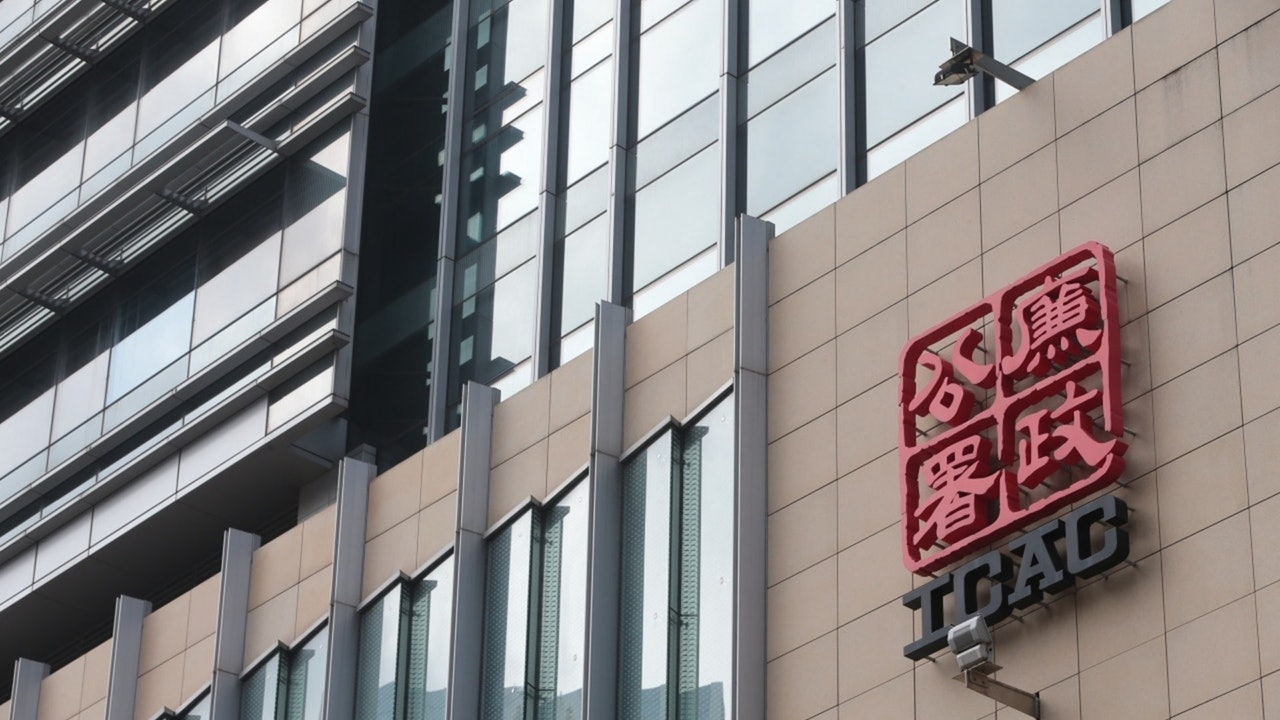 A broker of Chubb Life Insurance claimed to the company that he handled an insurance policy and received a commission and bonus of 270,000 yuan. However, after investigation by the ICAC, it was found that the broker was not the person who handled the policy. Solicited by a person who is equivalent to a broker, he can report to the company and receive the payment in his name, and he can receive 7,500 yuan a month for nothing.

The broker pleaded guilty to conspiracy to commit money laundering in the Eastern District Court today (7th), and the magistrate Yan Shunyi adjourned the case until April 11 next year.

The defendant was granted further bail.

Defendant Cheng Tsz-sing, 28, former insurance agent of Chubb Life Insurance Company Limited (chubb), pleaded guilty to one count of conspiracy to deal with property known or believed to represent proceeds of an indictable offence, contrary to the Organized and Serious Crimes Ordinance Section 25(1) and Section 159A of the Crimes Ordinance.

The case revealed that the defendant joined Chubb as an insurance agent at the end of June 2019. From August of the same year to May 2020, he was listed as an agent handling an insurance policy, and received commissions and bonuses of more than 270,000 yuan from Chubb.

Solicited by insurance agents such as cousins ​​to participate in activities

The ICAC received a corruption complaint earlier and found that the defendant was not the handling agent of the insurance policy. The defendant's cousin and two other ACE insurance agents were involved in soliciting him to participate in the activity. He was informed that someone would sell the policy for him , he can earn 7,500 yuan a month for nothing.

After seeking legal advice, the ICAC charged the defendant with one count of conspiracy to deal with property known or believed to represent proceeds from an indictable offence.

Corruption investigations are still ongoing, and the ICAC does not rule out further law enforcement actions. 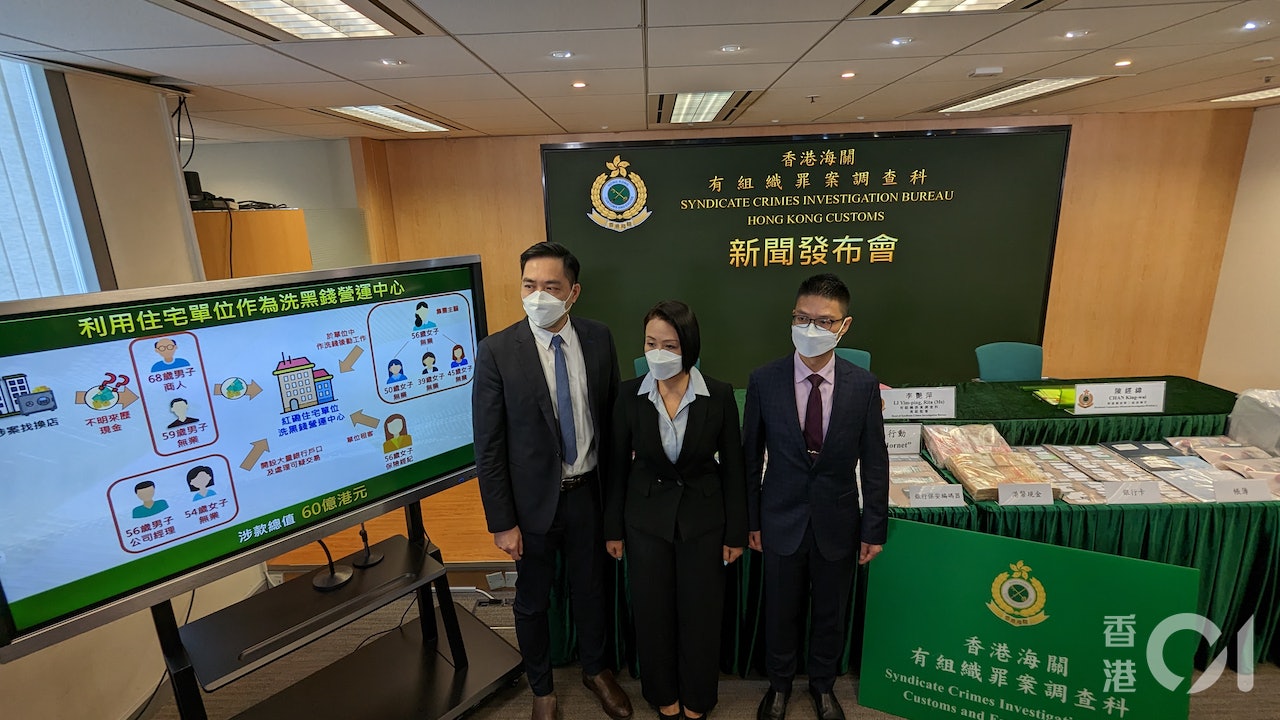 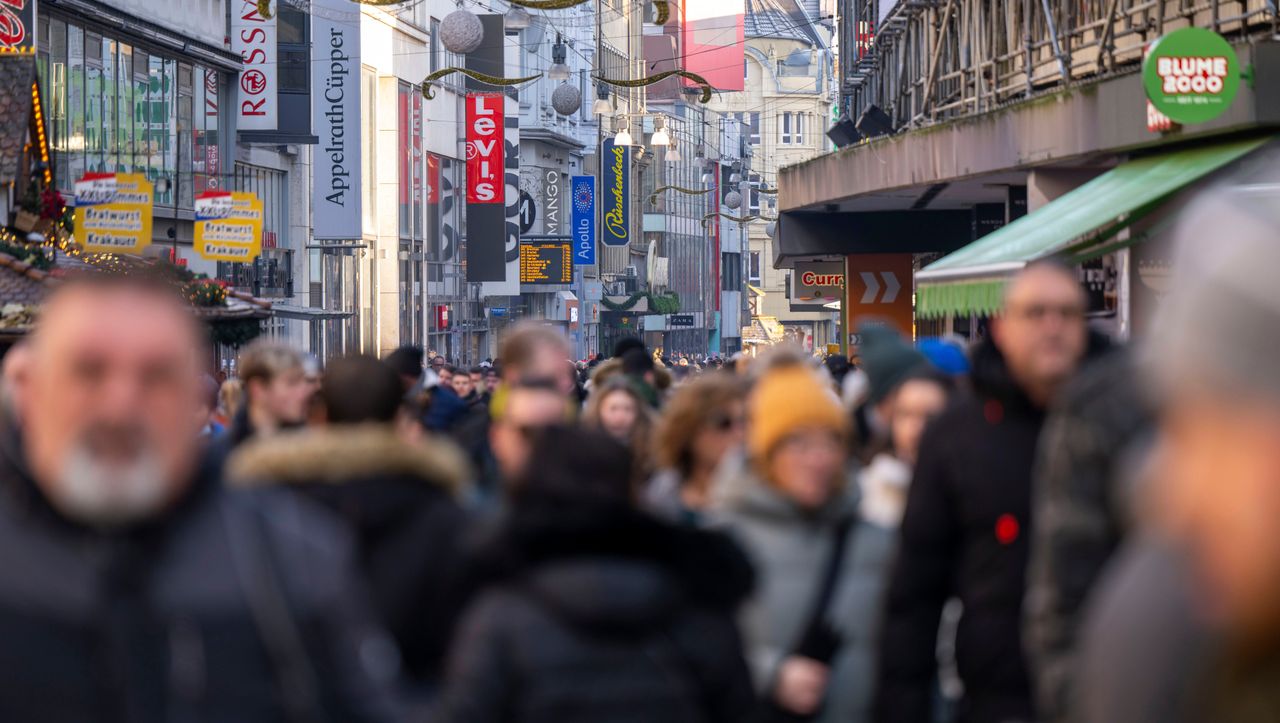 Housing benefit, pension, interest: ten tips for your money in the new year 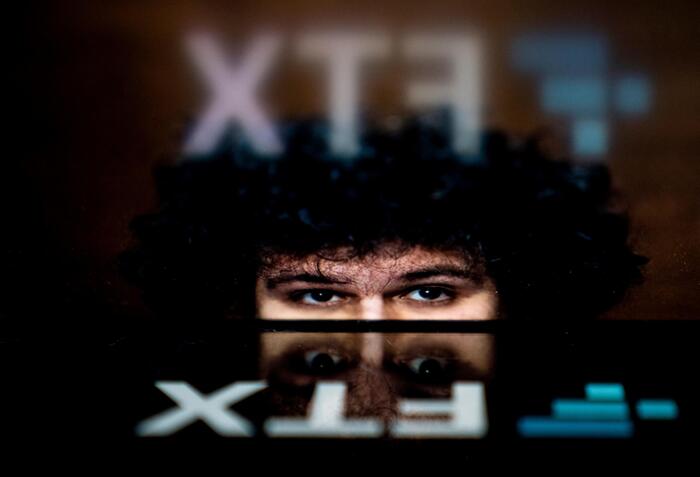 Ftx: Bankman-Fried to plead not guilty to fraud 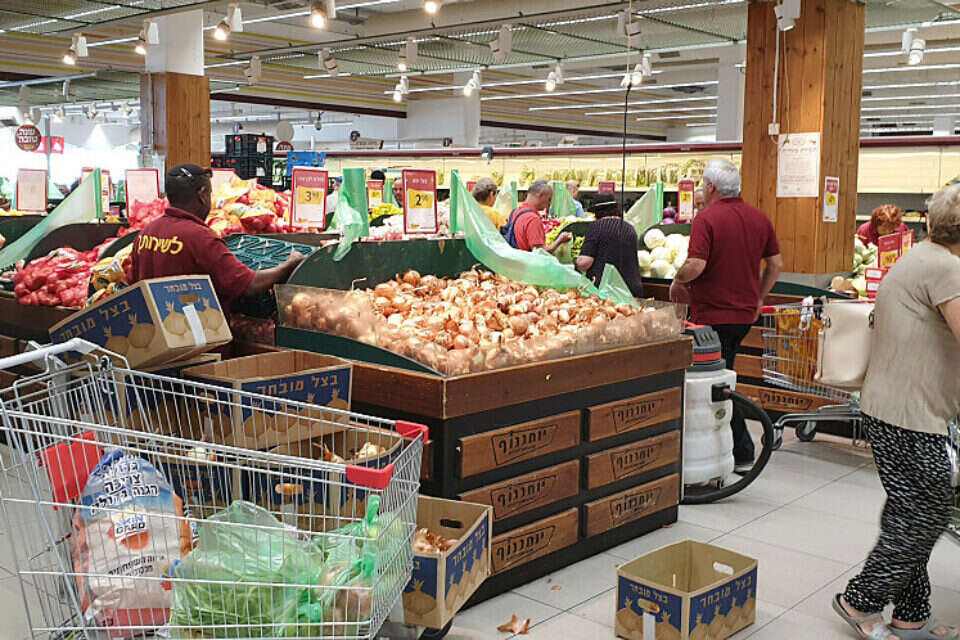 More money for trainees, pensioners and families: what will change in 2023 in terms of income, taxes and duties 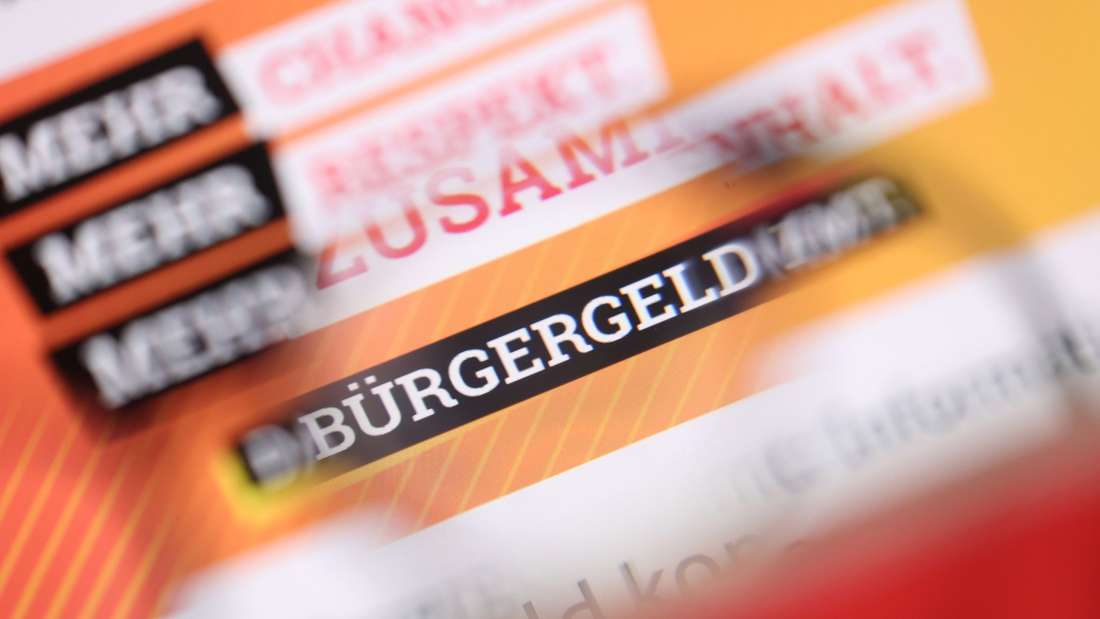 Assets, sanctions and Co.: The new rules on citizen income