Just before it was too late: grandson makes her heart's desire possible for his seriously ill grandmother

A grandson wanted to give his seriously ill grandmother her last heart's desire: a visit to the "Dahoam is Dahoam" film set. Shortly before it was too late, the wish came true.&nbsp; 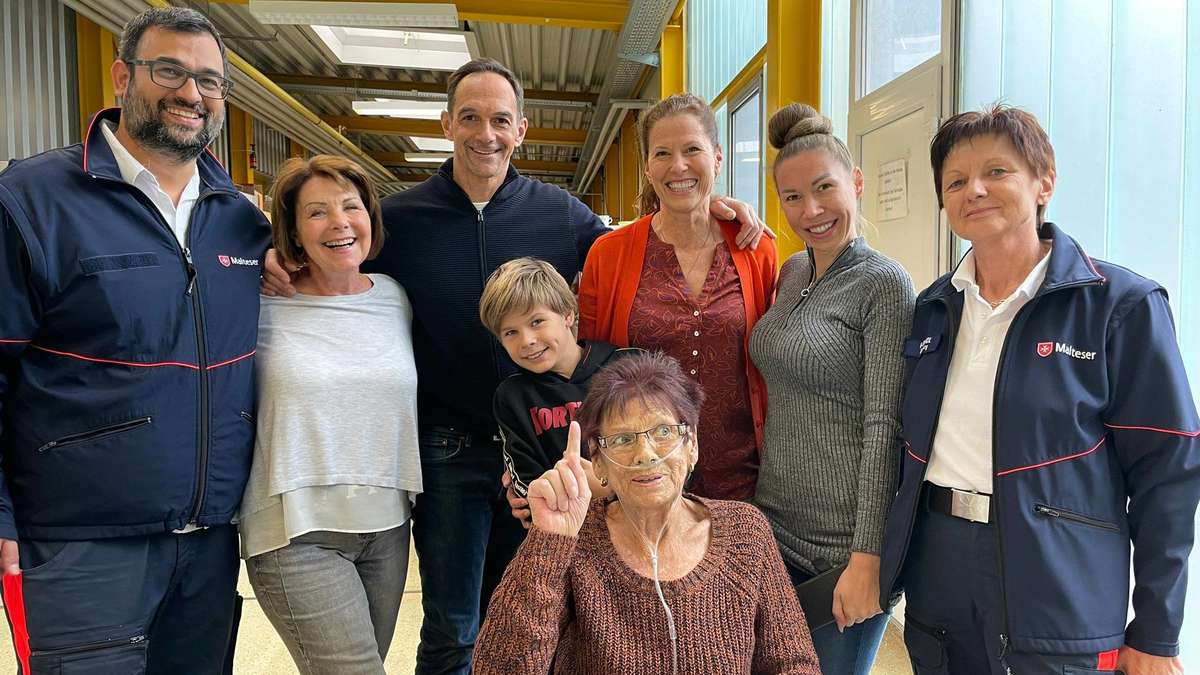 A grandson wanted to give his seriously ill grandmother her last heart's desire: a visit to the "Dahoam is Dahoam" film set.

Shortly before it was too late, the wish came true.

Dachau/Regensburg – If there were a prize for the grandson of the year, it would probably go to twelve-year-old Jan Schwarzer from Regensburg this year.

Because his grandmother Renate Schwarzer had terminal pancreatic cancer and was also suffering from COPD, a serious lung disease, he wanted to give her something special – to see her laugh again.

Renate Schwarzer loved the series "Dahoam is Dahoam" and hasn't missed an episode for 15 years.

In the meantime, the nightly ritual has almost become something of a family event, because since Renate's husband died seven years ago, she has lived in the apartment next to her grandson.

A few weeks ago, he had the brilliant idea of ​​showing his grandmother the fictional location of Lansing.

As is well known, the Bavarian Radio production facility is located in Dachau, one and a half hours by car from Regensburg.

A distance that Renate would no longer be able to cope with in a normal car due to the oxygen equipment required.

Grandson stands up for grandma

Jan's mother Sylvia Schwarzer found her son's idea so wonderful that she pulled out all the stops to put it into practice as soon as possible.

After all the actors in the series had immediately agreed to receive Renate on the film set and an appointment had been made, Sylvia contacted the Malteser.

“I just tried my luck on the Malteser Regensburg Facebook page.

I actually wanted to book an ambulance privately for a comfortable stretcher transport.

I actually didn't know that the Malteser also had a heart's desire ambulance.

I was all the happier that everything went super uncomplicated and that we had the confirmation within two days that the journey could be taken over," she reports.

Grandma Renate was incredibly happy to go to Dachau with her grandson and daughter-in-law.

Christian Winkler and Helga Treindl from the Malteser relief service took on the heart's desire trip on a voluntary basis.

There was a warm atmosphere on the film set

Arrived in the fictional Lansing, the tour group was warmly welcomed.

During a guided tour of the entire site, there was plenty of time for questions.

All actors who ran into Renate were immediately ready to take souvenir photos.

How cordial and exclusive Renate's visit was, for example, was shown at the moment when the actress Brigitte Walbrun noticed that Renate was cold due to the bad weather and she offered her: "Would you like my scarf?

It shouldn't have been the last souvenir that Renate took home.

A beer felt with the logo of the Lansinger beer brand, the Lansinger cookbook from the mayor's office - it felt like Renate was given half the film set as a gift.

On top of that, she and her companions were invited to lunch and were well looked after by the film catering.

The visit to Dahoam is Dahoam was definitely worth it.

Jan has achieved his goal - his grandmother was able to enjoy the moment and was very happy.

After two hours, however, she gradually ran out of strength and wanted to go back to Regensburg.

At the end of the day, it was very important to Renate Schwarzer and her companions to donate 100 euros themselves so that their next heart's desire can be fulfilled.

A few days after the trip, the Malteser received sad news: Renate Schwarzer has passed away.

"This shows us again clearly how little time we have to fulfill the heart's desires of seriously ill people!

I'm glad that we were able to give Renate and her family a nice day," said Ulrich Weniger, the coordinator of the heart's desire ambulance in the diocese of Regensburg.

The Malteser is a donation-financed service of the Malteser that takes terminally ill people to the place of their choice.

The rides are free for guests.

If you want to support the service with a donation or know someone who has one last big wish, please contact the Malteser on site.

Further information on the Herzens Wunsch ambulance is available at www.malteser-bistum-muenchen.de/hwk. 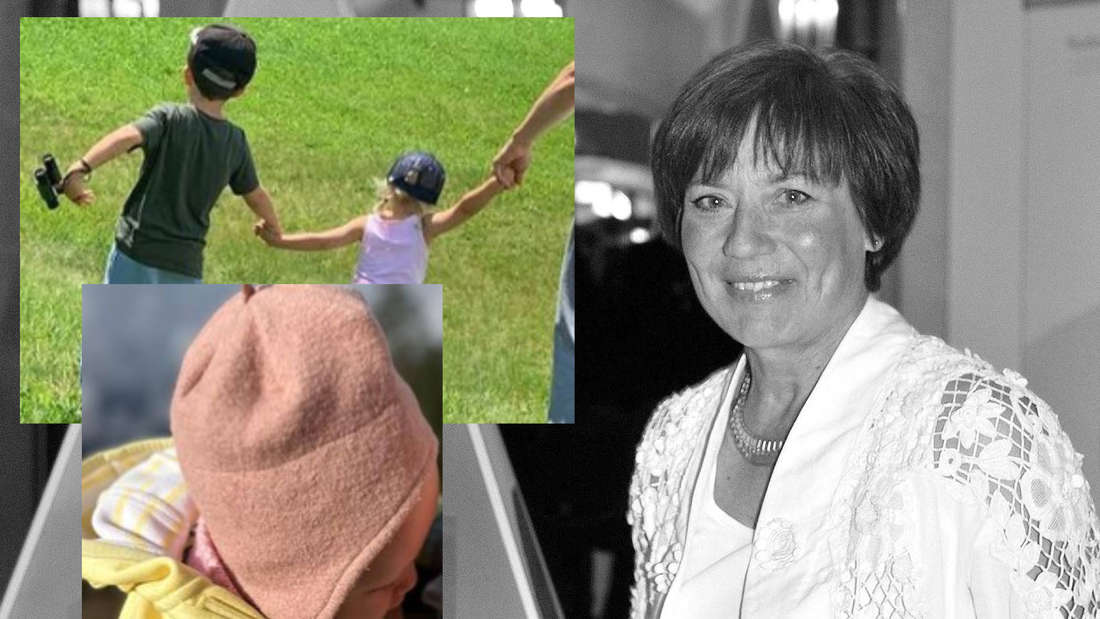 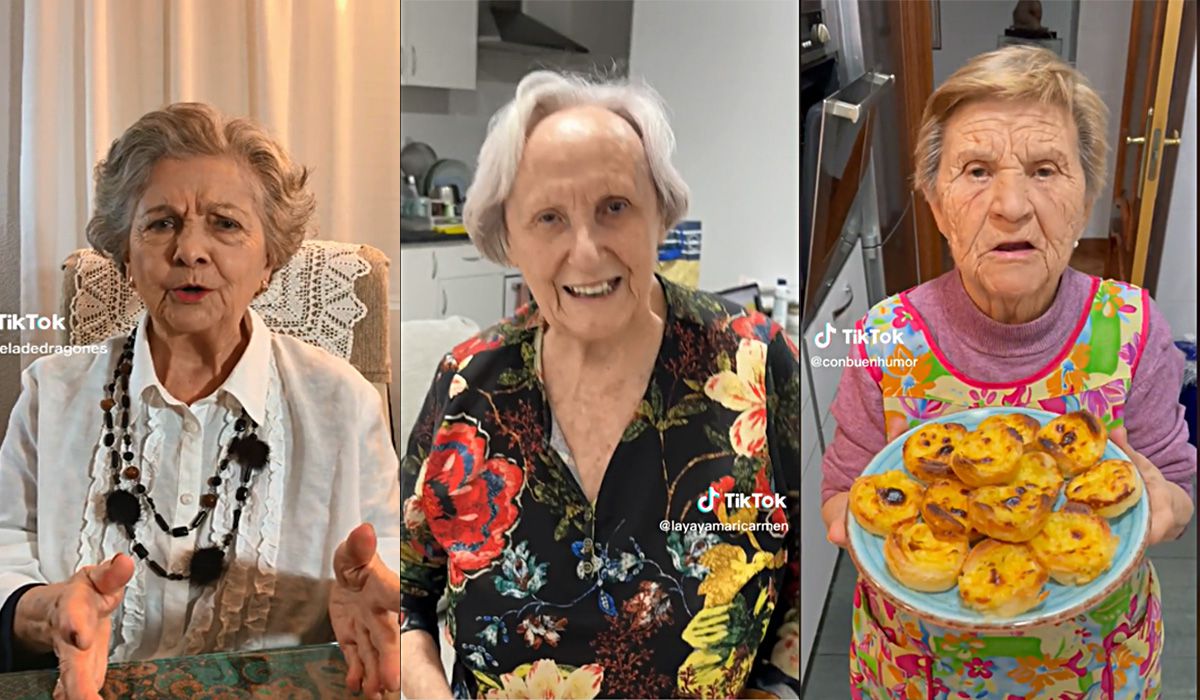 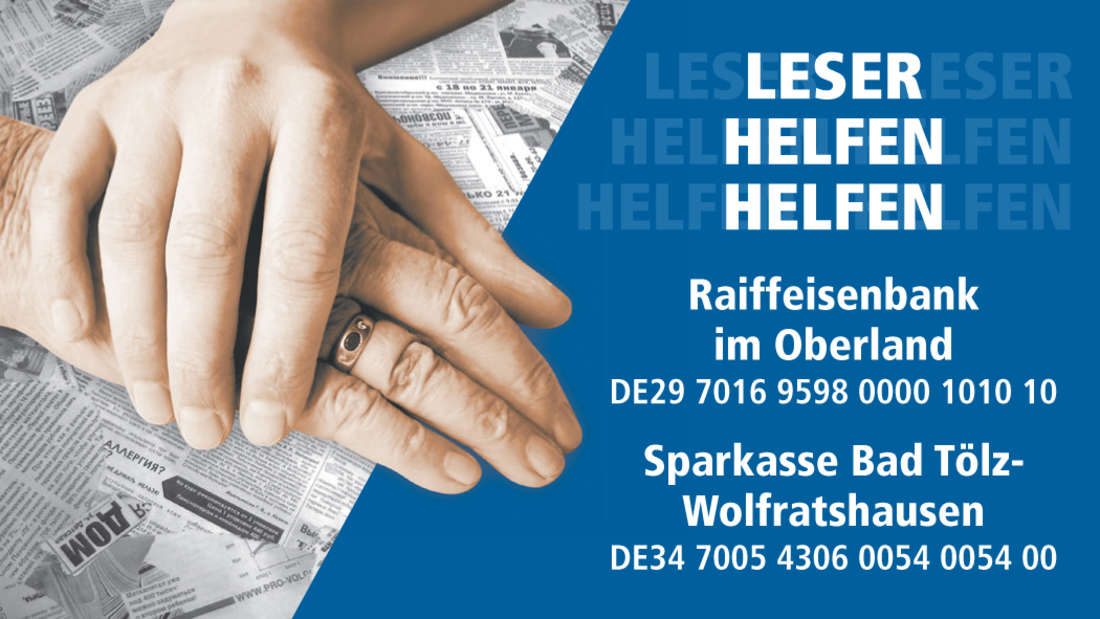