Khatib: Europe is dependent and hostage to American policies

Tehran, SANA- Iranian Minister of Security Ismail Khatib confirmed that Europe has become a mere subordinate and hostage to the American policies. Iranian Security Minister Ismail Khatib confirmed that Europe has become a mere follower and hostage to the reckless and hostile US policies.

Khatib, in a statement to the Iranian news agency IRNA, strongly criticized the statements of leaders and politicians of some Western countries about the recent riots in Iran, and considered that they “have become mere tools in the hands of America and the Zionists,” pointing out in this regard that “French President Emmanuel Macron is directed by the Central Intelligence Agency.” America directly.

Khatib explained that "Ukraine has become a clear example of Europe's dependence on America, as Europeans pay a heavy price for the American-British-Zionist game after they entered into a conflict that was not theirs, but its cost is paid from the pockets of their citizens who have become hostages of America," considering that many European politicians have opposing views. American policies and directions, but they do not dare to declare it. European politician: Prolonging the war in Ukraine is a purely American interest 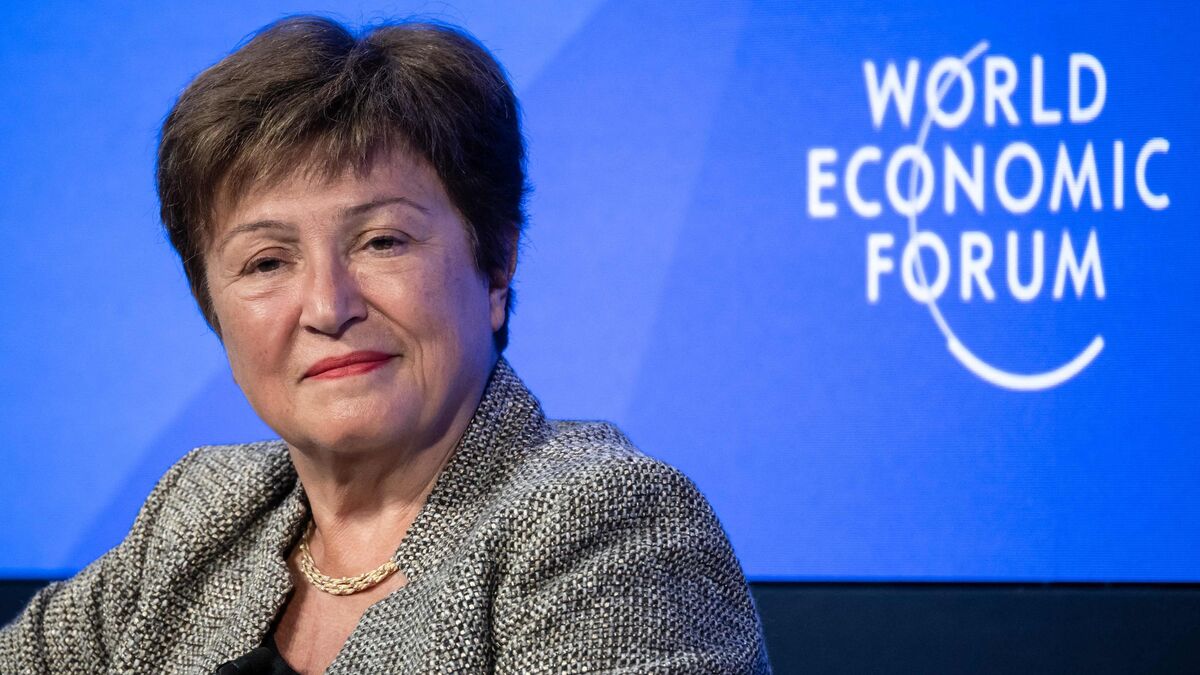 The race for climate subsidies from rich countries could harm emerging countries, fears the IMF 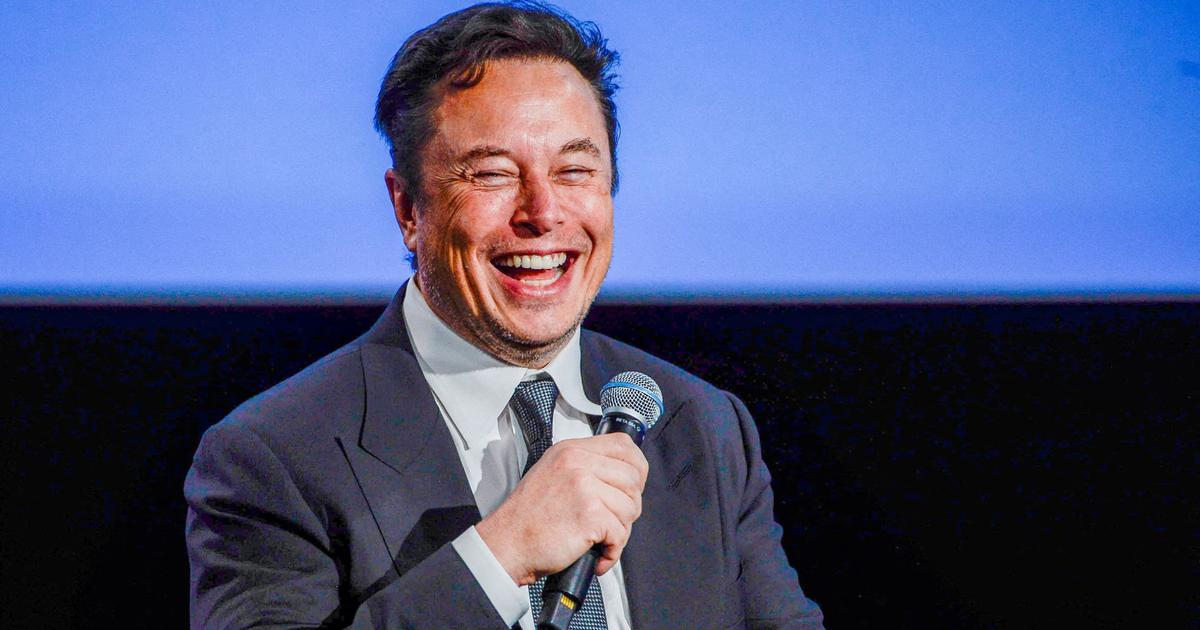 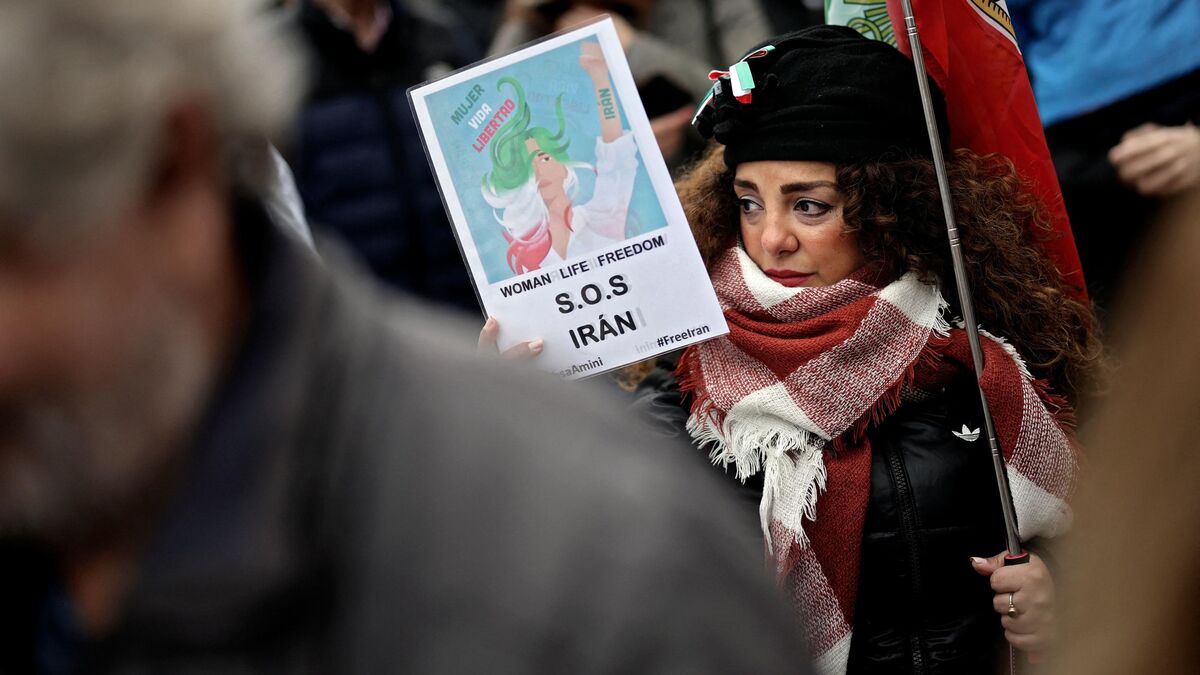 Iranian Minister of Security: The recently dismantled terrorist cells are linked to the Zionist entity 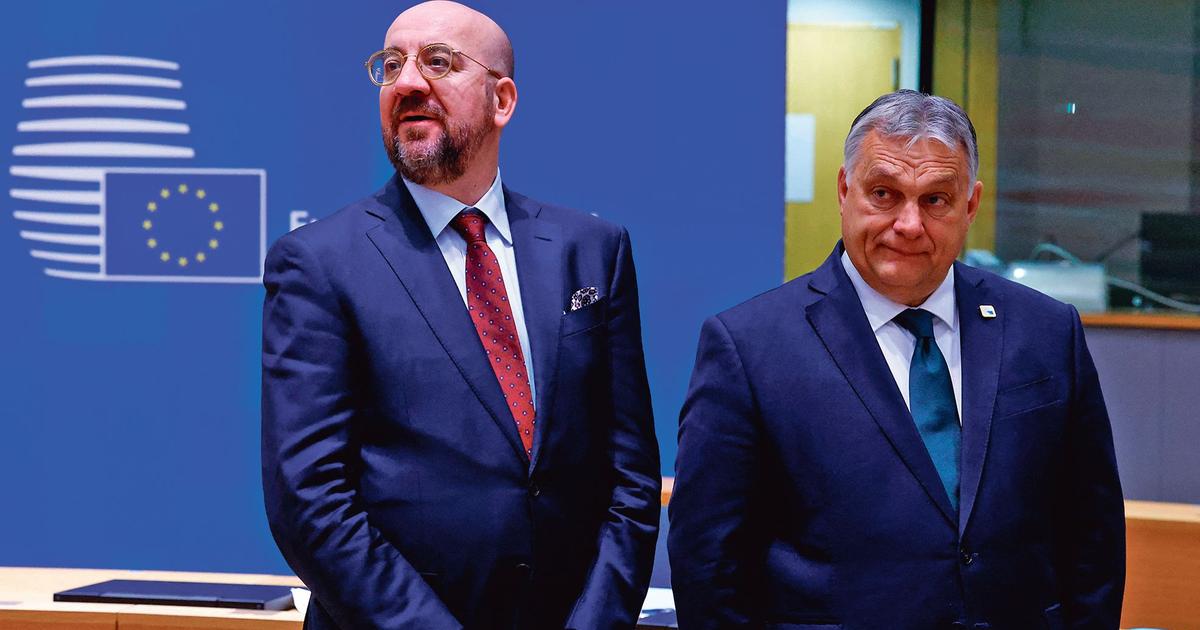 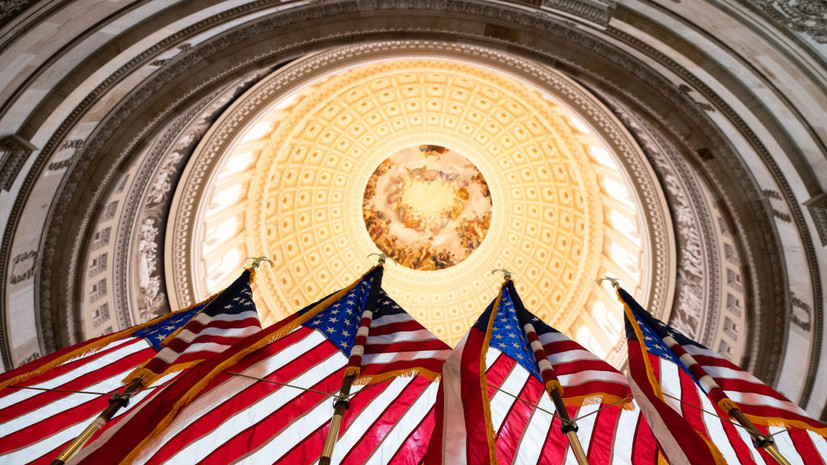 Global Times: US has three main targets in Ukraine crisis