Mercotte: "I watched Orange Is the New Black and Emily in Paris while filming 'Meilleur Pâtissier'"

INTERVIEW – Always playful, funny and spicy, Cyril Lignac's sidekick presents us with the show's finale and looks back on this eleventh season. 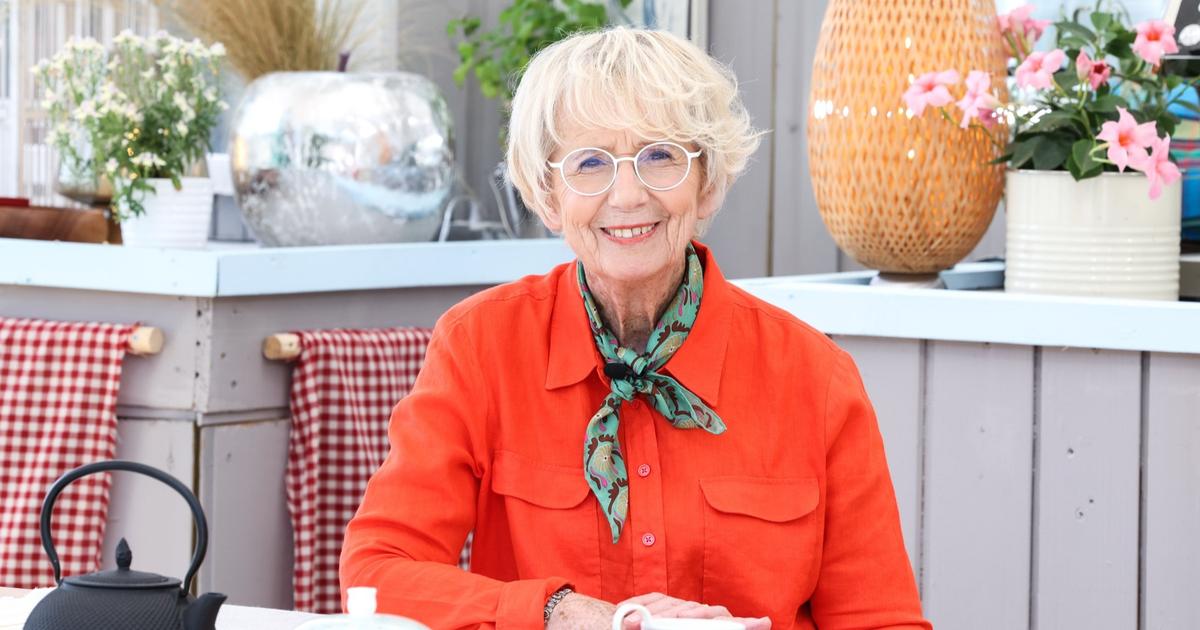 The highlight of the “Best pastry chef” will be held this Wednesday evening on M6 with the broadcast of the final between Manon, Nils and Benjamin.

The latter will perform three tests: a mirror glaze in that of Cyril Lignac, an inverted candlestick for that of Mercotte and, during the creative, they will have to shape the ball of their dreams judged by Pierre Hermé.

The opportunity for Mercotte to tell us about the final but also to come back to this eleventh season of the amateur competition.

- What can you say about the three finalists of the season?

Benjamin is a bit of a UFO.

If we judge his debut in the competition, it's almost a bit surprising that he got there.

He is someone who has really progressed and who has hung on.

He made us an exceptional cookie during the semi-final, it was impressive.

He really deserved his place.

Nils is a very good candidate, an intelligent boy.

Like everyone else, he sometimes screwed up but he made us wonderful things like his rhubarb tart or his chocolate eggs.

And then, he is pleasant, smiling and quite professional.

I appreciate it very much.

She was really very consistent.

She had the advantage of coming from the program “En route pour le Meilleur Pâtissier” which is quite a school.

Those who come out know how it goes, they have time to work so if they are really motivated and persevering, they have a head start.

We had some nice candidates this year, they were endearing and got along well with each other.

During the last test, they will be judged by Pierre Hermé, how do they react?

Somehow, they more or less expect it.

There may no longer be the emotion of the beginnings where some cried when they saw him, but they are obviously still delighted.

Some make cakes thinking of the fact that he is going to eat them.

Cyril, he is not into the healthy side, even if he got used to it, and as soon as the pastry chefs go out of the ordinary and do something a little original, it disturbs him.

Me, I love it, on the contrary.

I find that, when you rack your brains, trying to find original perfumes and it works, it's great!

And then, that's also what people are looking for in this show.

Some fans have complained about the difficulty of your event this year...

I spent three days signing my book and people tell me that they miss my old grimoire.

Before, I published the recipe for my event on Wednesday mornings and many people made it.

Now they tell me they can't do it again.

You have to keep a bit of spectacle to amuse people, but I think they would like us to go back to old recipes that are a little more pastry-like, and so am I.

Why not take even old-fashioned recipes, adapting them to the current trend of "eating well" and making them healthier and more sugar-free?

“I stayed in the Château de Gambais throughout the shoot.

I was pampered and spoiled, I almost had a small apartment to myself”

How did the filming go?

We changed castles and, as usual, I stayed there during filming.

It was very comfortable!

I was pampered and spoiled, I almost had a small apartment for myself.

And then we were lucky because the weather was good.

I was the only one staying in the castle.

From my bedroom window I could see where they were in the tent and wasted no time.

Marie and Cyril also stayed there, but they each had an apartment in a small outbuilding.

It seems that you watched Netflix series during filming?

In previous years, I read a lot.

I also read this time, but the difference is that we had very good Wi-Fi so I got into the series.

Orange is the New Black

which is not recent.

I followed all seven seasons at once.

At the end, it runs out of steam a little but, at the beginning, it's super interesting, I liked it a lot!

in original version, of course!

Previously, I spoke fluently then I forgot over time but it comes back very quickly.

Have you done your traditional morning walks?

Yes, I left at a quarter to five with my headlamp and I walked 8 kilometers along the national road.

The Château de Gambais is a place that suits me very well and that's good because we will be filming there again in season 12.

You also shot "The Secret Kitchen", what do you think of this program?

It was a hit because it was pastry.

With Christophe Renou, we are very good friends, I have known him for longer than Cyril Lignac.

He is a smiling, very friendly and talented person.

It was really a great season for me.

Will the program return?

I already have my schedule and I know I'm going to present the second parts of the evening, I hope it will be with him, it worked so well...

What are your next news?

Next week, I will be a guest in “The Best Moroccan Pastry Chef”.

This is the first time that I participate in another version of the show.

Otherwise, I continue the dedications for my book

This work was born from the idea of ​​Marie Etchegoyen, who is the photographer of the “Best pastry chef”.

She heard me talk all the time about the chefs in my region - because I am Savoyard and proud of it - and suggested that I write a book.

So we both left for a summer around the lakes and in the mountains.

I am friends with the local starred chefs so they confide in me very easily.

They have incredible stories, these are, for most people, atypical.

I will be signing in Cluze on December 17, then in Mégève and perhaps in Val d'Isère during the February holidays. 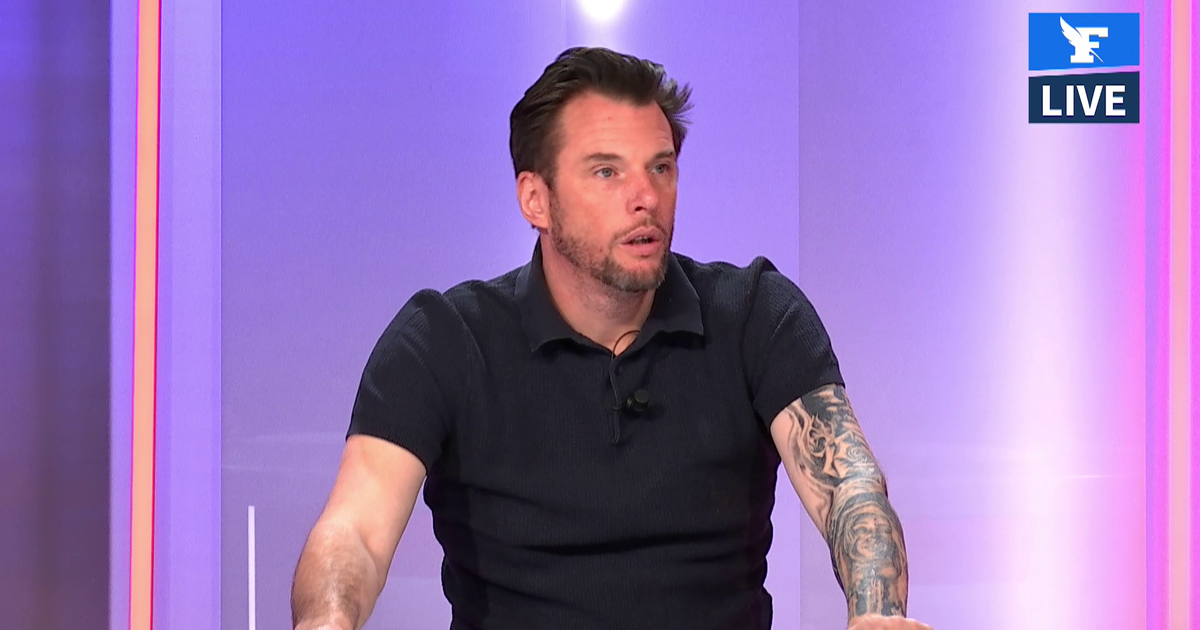 Norbert Tarayre: "I appeal to the government because bakeries are in danger" 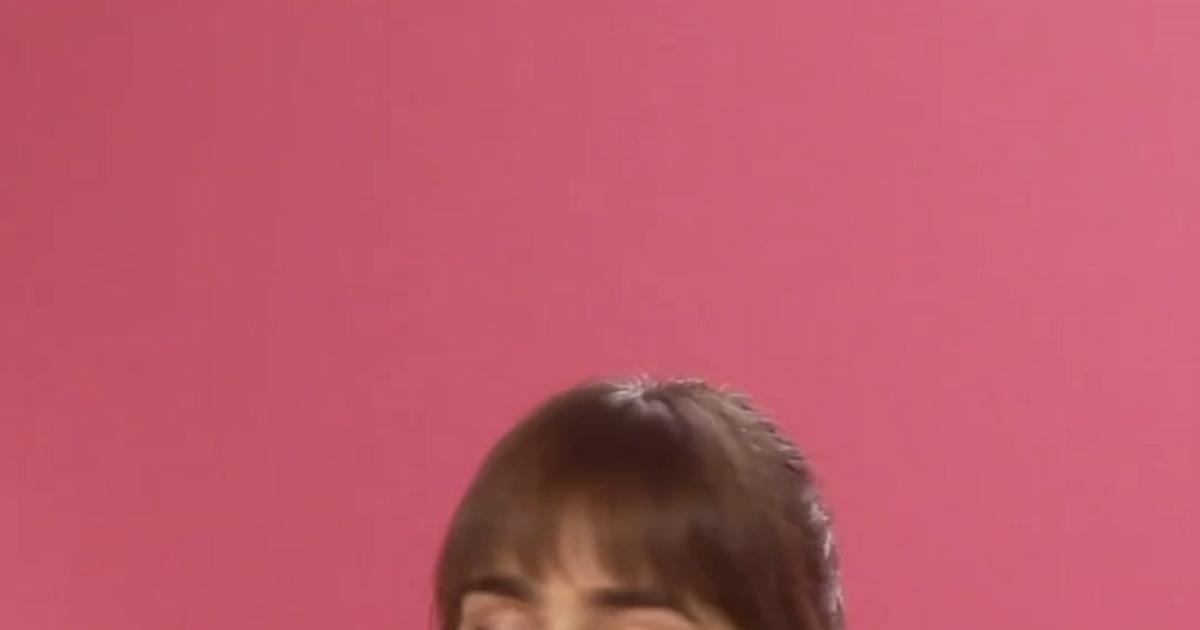 Lily Collins: “In this season, Emily and I are stepping out of our comfort zone” 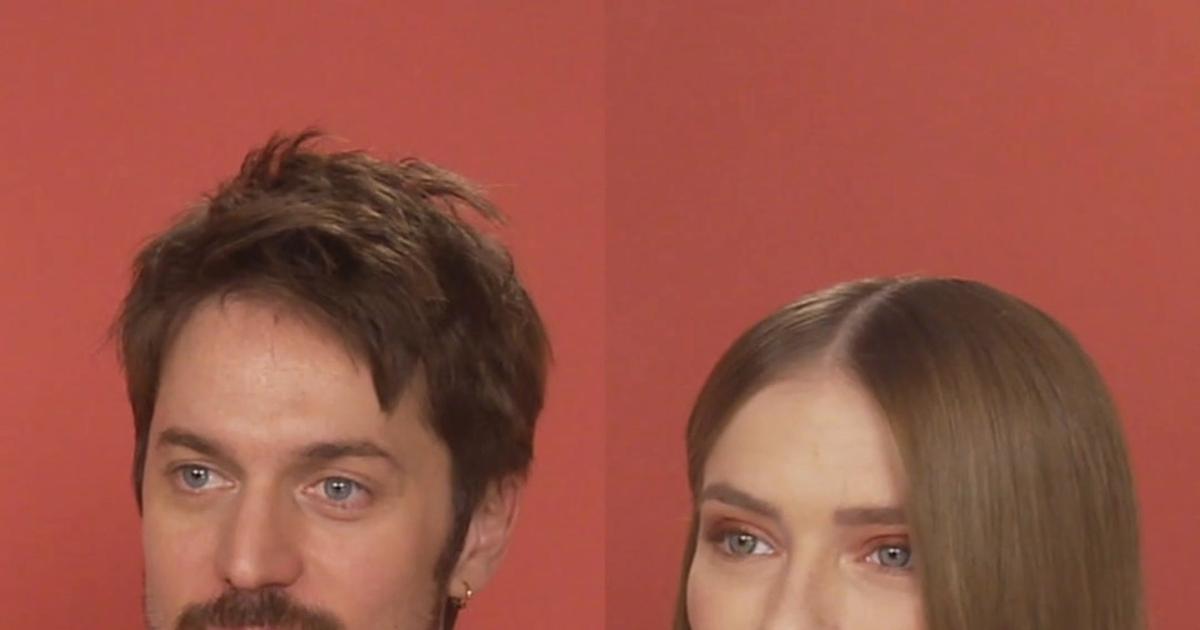 Camille Razat: “On the set of Emily In Paris, you have to be good right away. »

The mac baguette from "Emily in Paris" is completely real - and this is how you make it at home - voila! Food

The best thing that happened to "Emily in Paris" is Schiaparelli! - Walla! Fashion 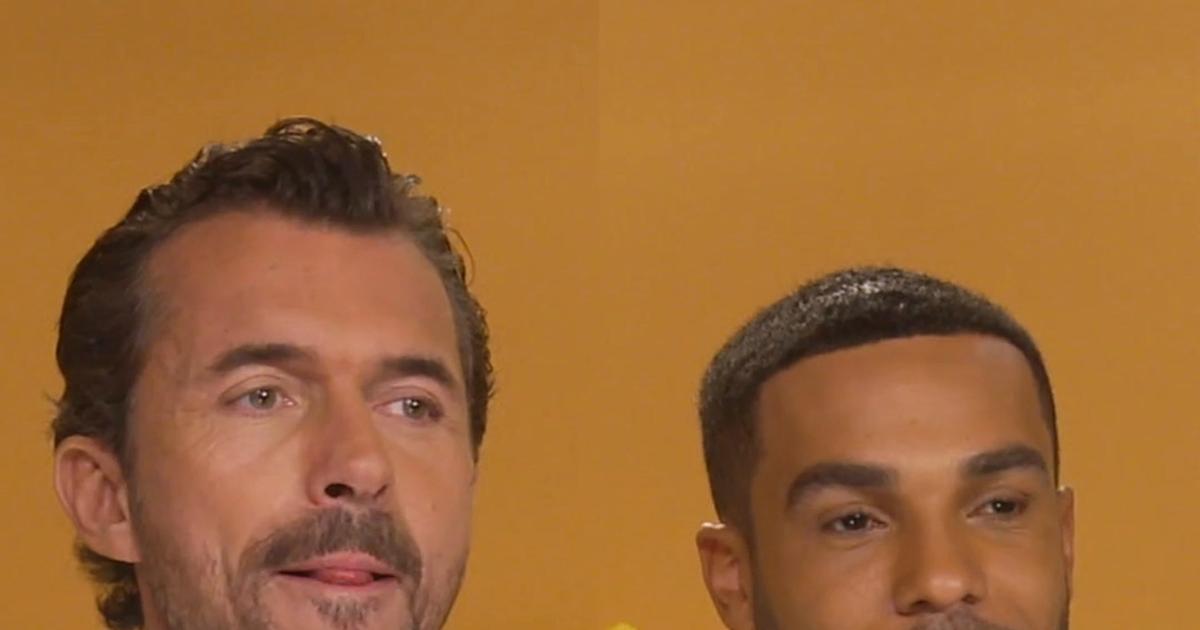 Lucien Laviscount alias Alfie in Emily In Paris: "Shooting at night on the banks of the Seine was magical"

Budget | The Women's Committee of the Democratic Alliance for the Betterment of Hong Kong advocates the establishment of an egg bank to increase the inspection services of health centers
2023-02-07T09:32:04.806Z

Lebanese Minister of Works: Opening the Lebanese airspace and ports to facilitate the arrival of aid and rescue teams to Syria
2023-02-07T09:26:15.888Z

Not identified due to human error: The IDF published the conclusions of the incident in which an Israeli crossed the border into Lebanon at the beginning of the week | Israel Hayom
2023-02-07T09:26:10.462Z

Habbouti: We appeal to lift the siege and economic sanctions imposed on Syria to face the repercussions of the devastating earthquake
2023-02-07T09:25:59.479Z