In Georgia, the last vacant Senate seat is up for grabs.

Herschel Walker of the Republicans and Raphael Warnock of the Democrats are in the runoff.

Atlanta - Four weeks after the US congressional elections, a runoff election for the last vacant seat in the Senate has begun in the state of Georgia.

In the election, Democratic Senator Raphael Warnock and his Republican challenger Herschel Walker are again up against each other.

Neither of the two got more than 50 percent of the votes in the first attempt in the congressional election - according to the electoral law in Georgia, a runoff election was therefore necessary.

The Democrats had already secured a wafer-thin majority in the Senate in the early November election.

However, they lost their majority in the House of Representatives.

However, the Democratic Party now has a chance to potentially increase the Senate majority by one seat.

According to German time, the polling stations do not close until Wednesday.

Runoff elections in Georgia: Democrats have so far won 50 out of 100 seats in the Senate

As of now, the Democrats have 50 out of 100 seats in the Senate, giving them a razor-thin lead.

The reason is that Democratic US Vice President Kamala Harris, who is also President of the Senate, is allowed to vote in a deadlock.

That means even if Republicans win in Georgia, the Senate balance of power would be 50-50, as it has been for the past two years - and Harris would keep the Democrats a slim majority.

Should the Georgia Democrats win, they would have 51 Senate seats and no longer need Harris to tip the scales.

For US President Joe Biden, however, the runoff election is important - because it could weaken an influential obstructor in the ranks of his party.

Ex-President Donald Trump is hoping that his protége Walker will win and avoid another defeat.

Trump had supported Walker in the election campaign before the Midterms.

The Georgia campaign drew a lot of attention.

Against the 53-year-old black Pastor Warnock, the Republicans sent the black ex-football star Herschel Walker into the race.

The 60-year-old came under a lot of pressure during the election campaign.

Two women accused him of pressuring them to have an abortion.

Walker came out as a strict opponent of abortion and rejected the allegations. 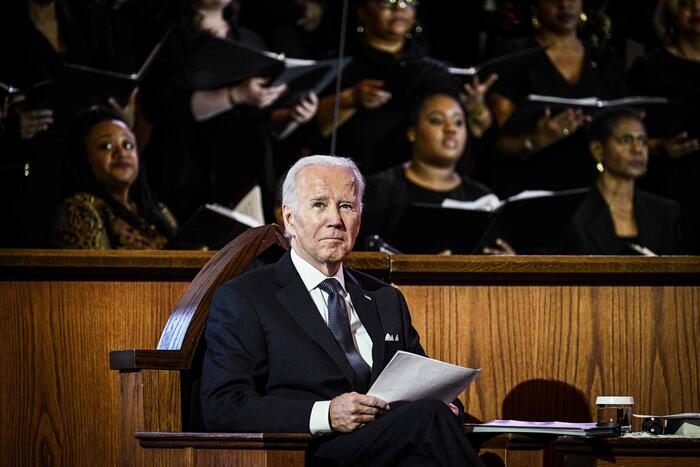 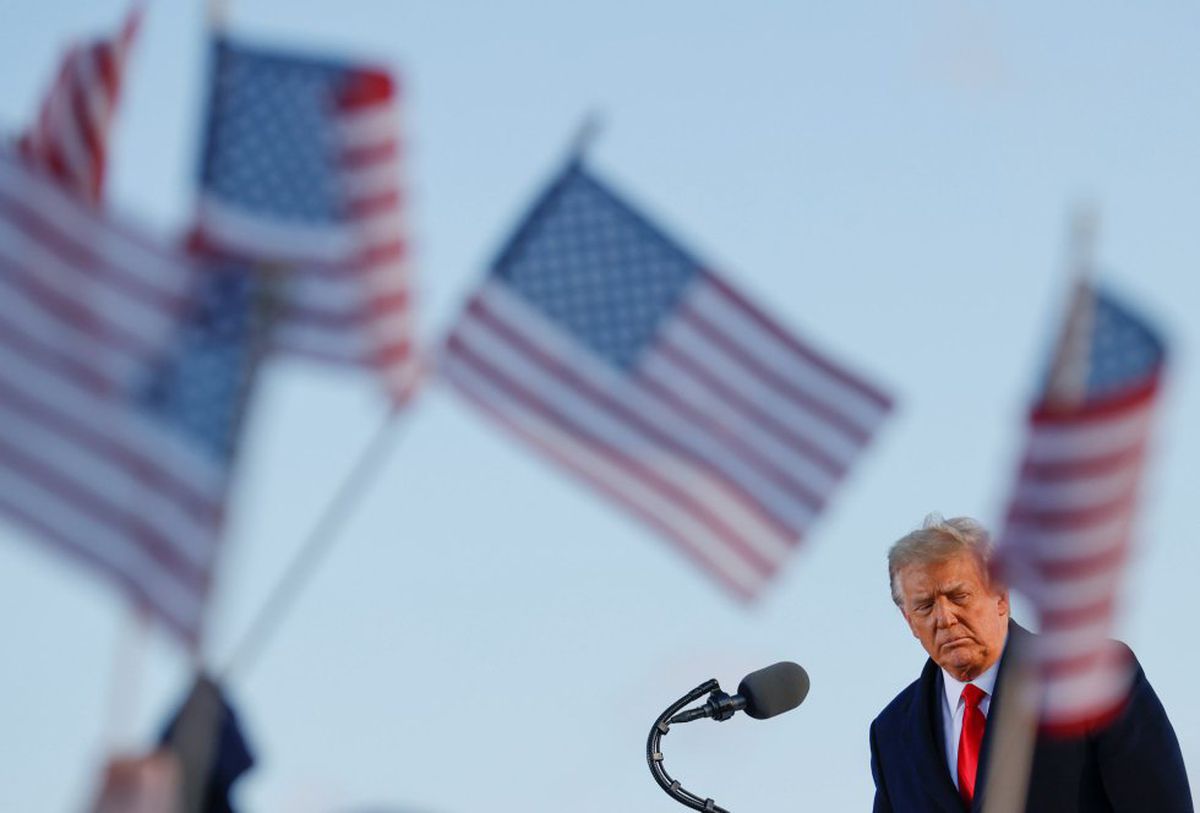 There is no Trump that lasts a hundred years

Tunisians vote to choose members of the new parliament 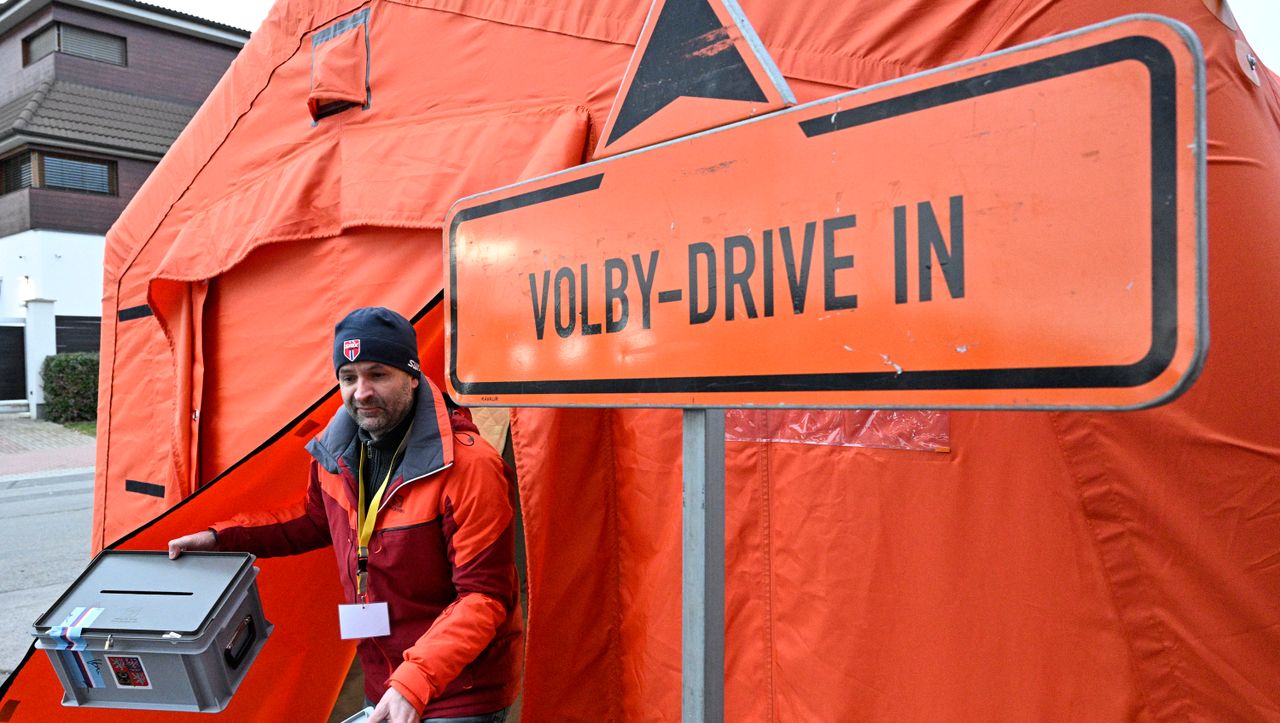 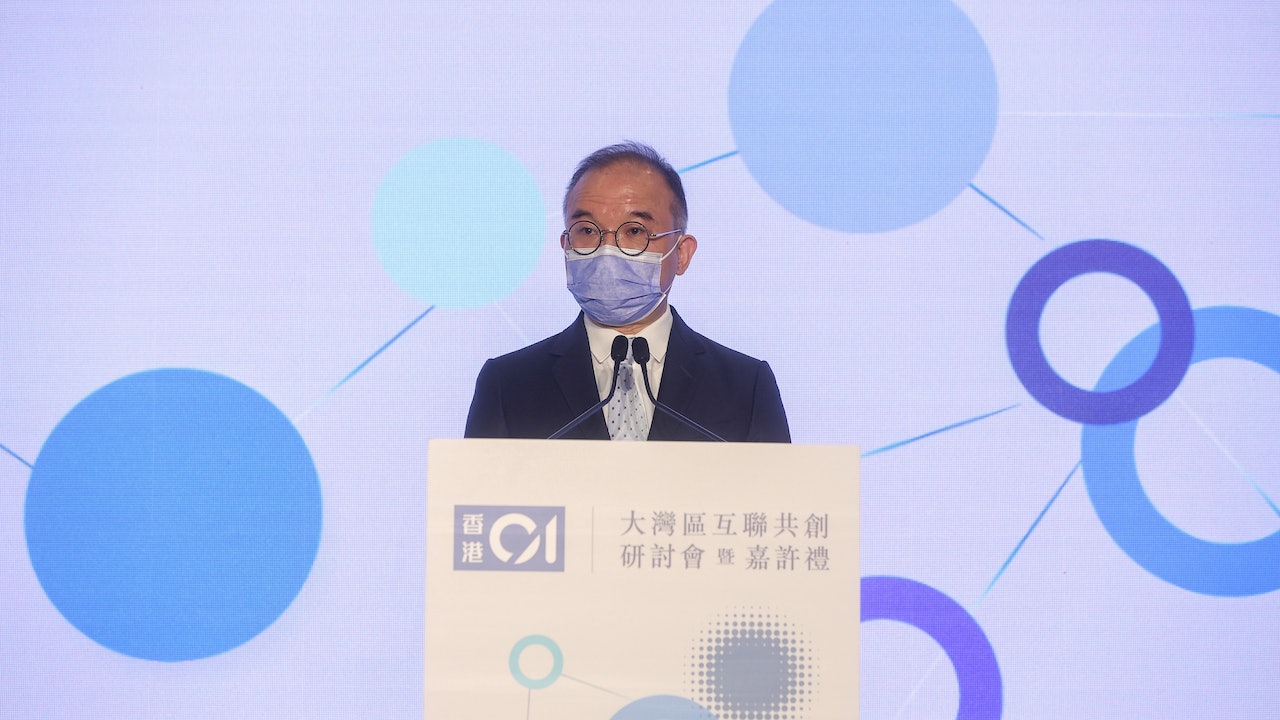 Regularization of ticket stations in the Mainland? ｜Legal and operational restrictions Zeng Guowei: The government has no plans yet 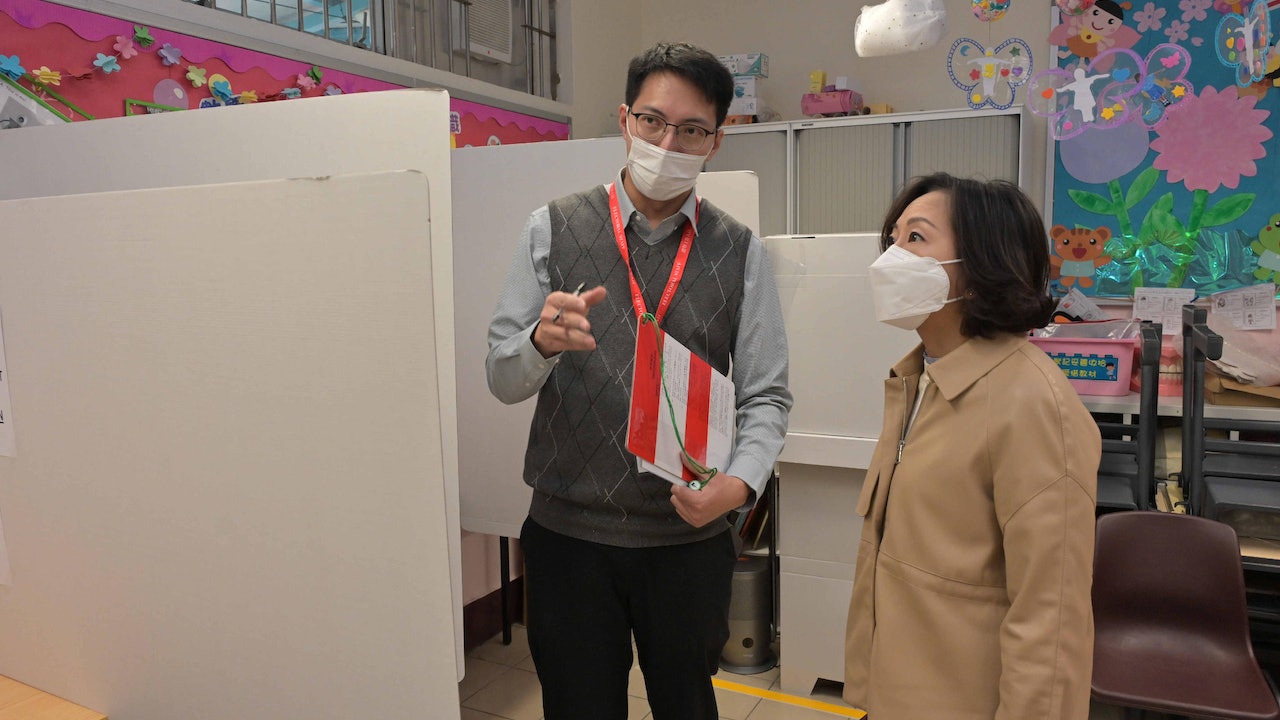 Village representative election｜As of 5:00 p.m., the election turnout rates were 44.63% and 48.76% respectively