This family created its holding company in Quebec

For the Gauthiers, entrepreneurship is second nature. In 18 years, through hard work, acclimatization, integration and a great business sense, they have built a mini holding company in the restaurant world. 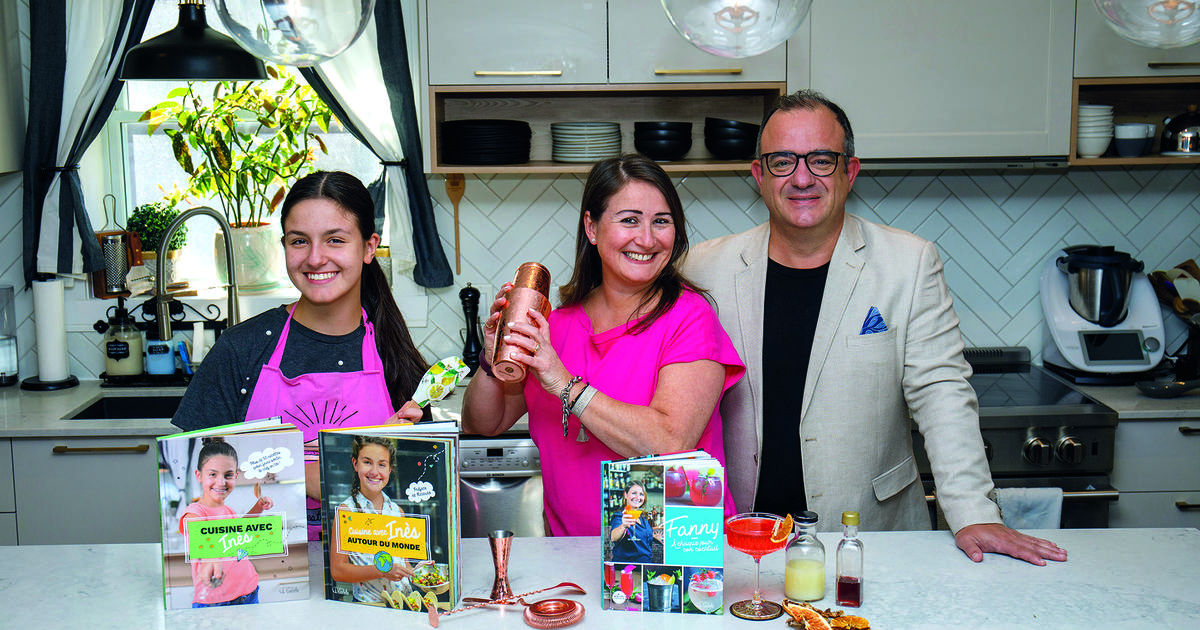 This issue offers you to answer the questions you ask yourself as simply as possible.

This, with the help of practical texts, maps and testimonials from French people living in Canada.

Éric and his wife Fanny arrived in Quebec, in the Montreal region, in 2004. After four years working in the restaurant industry, they founded, with a third partner, the company Ateliers & Saveurs, a new concept in Quebec that brings together courses in cooking, cocktail design and wine tasting sessions.

“We brought something new with varied and affordable courses.

and we didn't need to pay for advertising,”

“setting up a business in Quebec is not easier than in France.

The actual creation process is much simpler and faster, but doing business is more difficult, because you are not in your country of origin.

“Québec is not France, it's North America with people who speak French.

As long as we haven't understood this mentality, we have to move forward on tiptoe and be accepted by dint of adaptation, networking and a lot of humility”

Know how to turn around in times of crisis

Building on their success, the partners of Ateliers et Saveurs opened a new branch in Quebec City in 2012, a second in Montreal in 2017 in the trendy Mile-End district and a third in 2019 in the TimeOut Market of the Eaton Center.

During the pandemic, society was saved thanks to distance learning.

A major investment in state-of-the-art equipment has made it possible to reach new customers in France and around the world and to get through this critical period without incident.

Read alsoCanada: how to find work in Quebec

In 2021, a new adventure began with the construction of HQ Sainte-Foy in the suburbs of Quebec.

This innovative real estate concept brings together in the same space offices, medical offices, apartments and a food hall made up of a dozen different restaurants, Le District Gourmet.

The Gauthier family now has two new addresses there: Melle Inès – L'atelier du hamburger and the cocktail bar La Plage, the only one of its kind in Sainte-Foy.

The little news to be undertaken in the family is Inès, the eldest of the couple's three daughters.

The one who is now called Miss Inès fell into the potion from an early age and very quickly discovered a passion for cooking.

At 10, she participated in a culinary reality TV show.

At 13, she published her first cookbook and the second two years later.

Finally, last year, at just 16, she became the owner of her first high-end hamburger restaurant.

She will graduate from high school in June and begin a three-year course in business management techniques in September.

She will therefore have to move to Quebec and leave the family nest for the first time.

Read the fileA matter of siblings

A great flight for the one who will not be of age until next year.

When asked what she will choose between running a business and continuing her job as a chef, she hesitates, but opts for business management while adding:

“even if it feels good to go back to the stove”

As for Fanny, who for seven years enjoyed the heyday of the Buddha Bar in Paris, she is finally realizing her dream of opening her own cocktail bar.

Advice that the whole family applies at short notice!

"From East to West - Living in Canada why not you?"

From East to West - Living in Canada why not you? 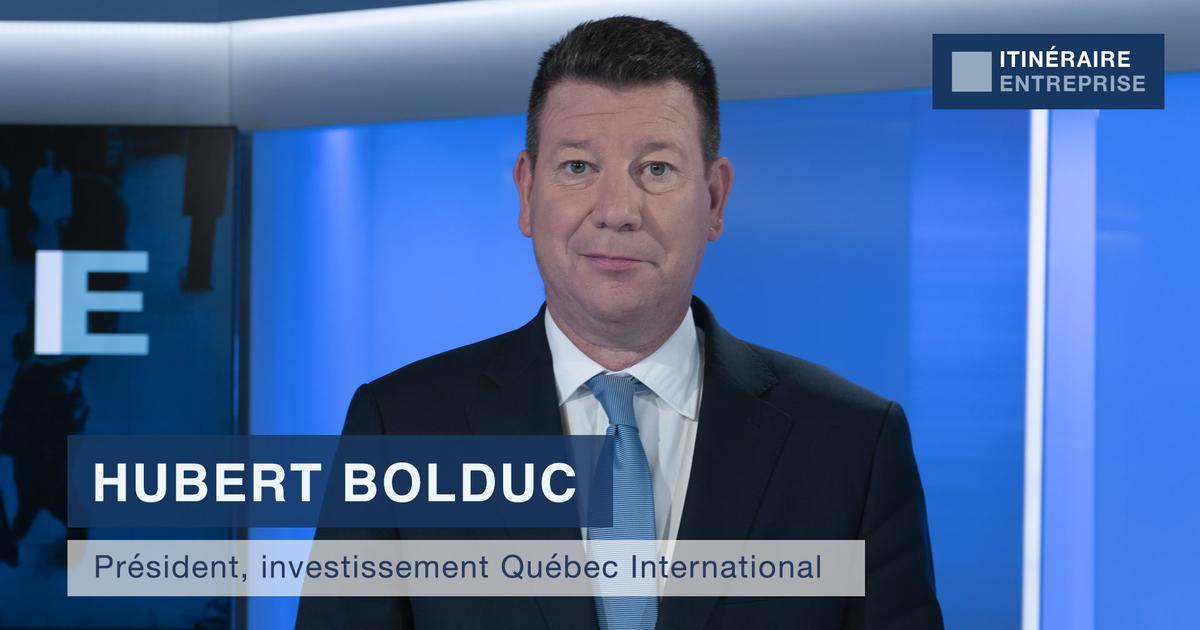 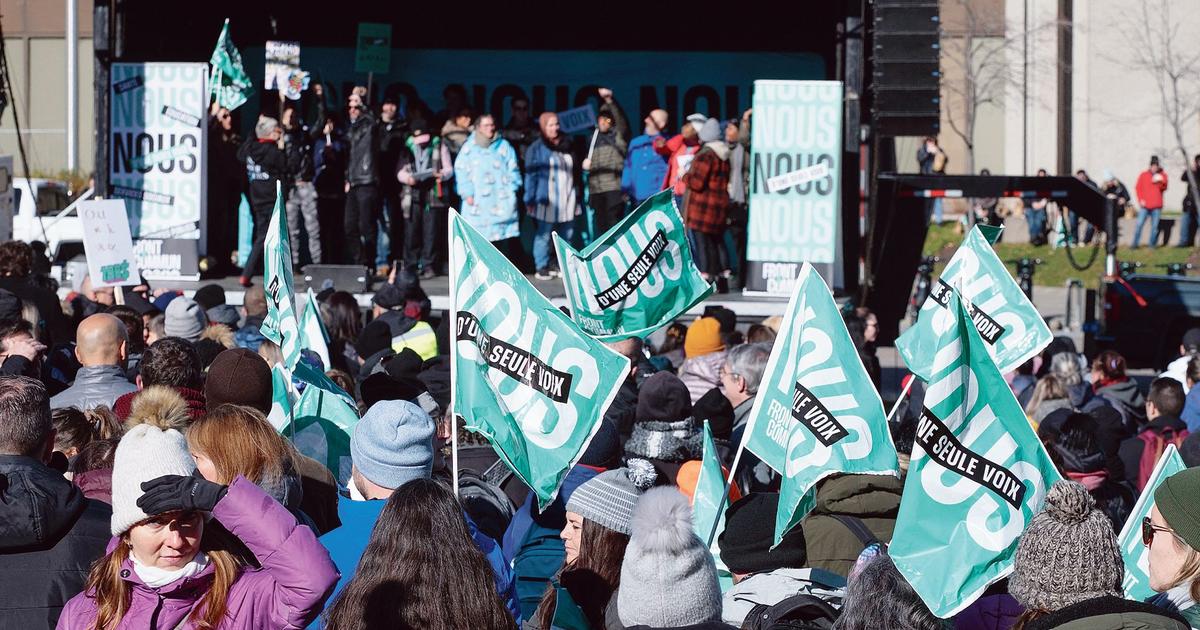 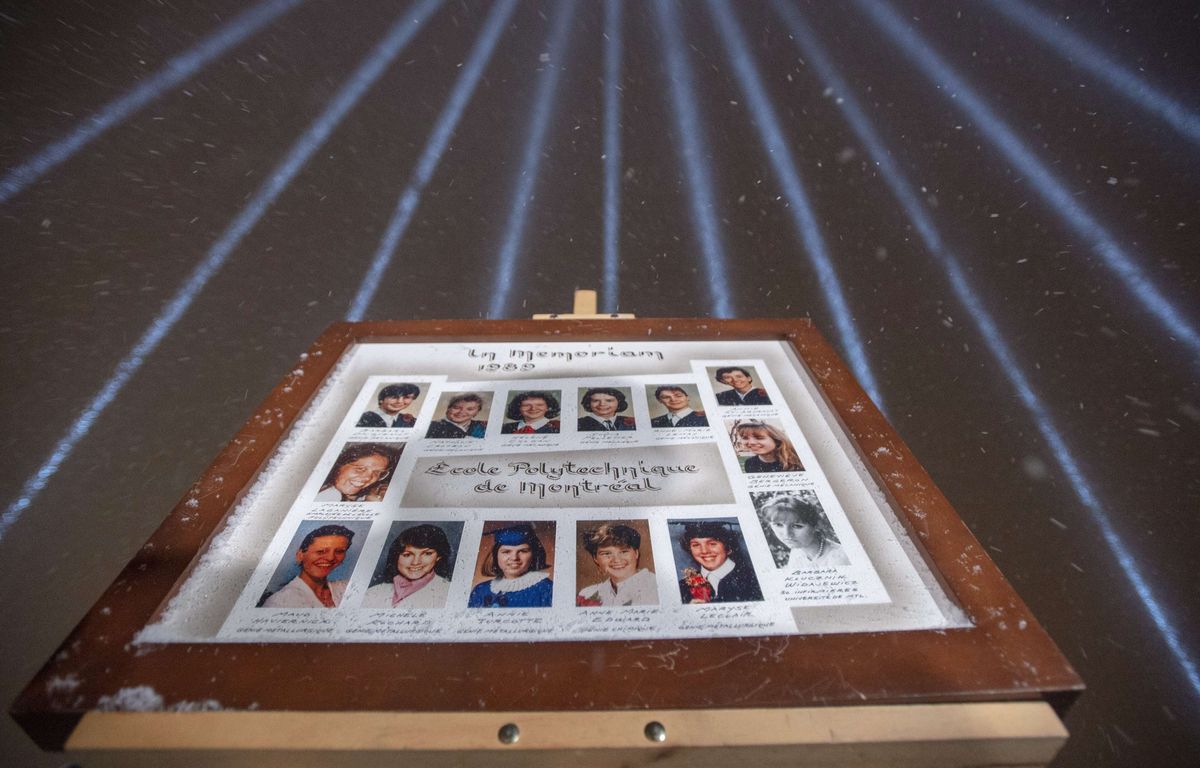 Online, the crazy adoration for the masculinist killer of Polytechnique 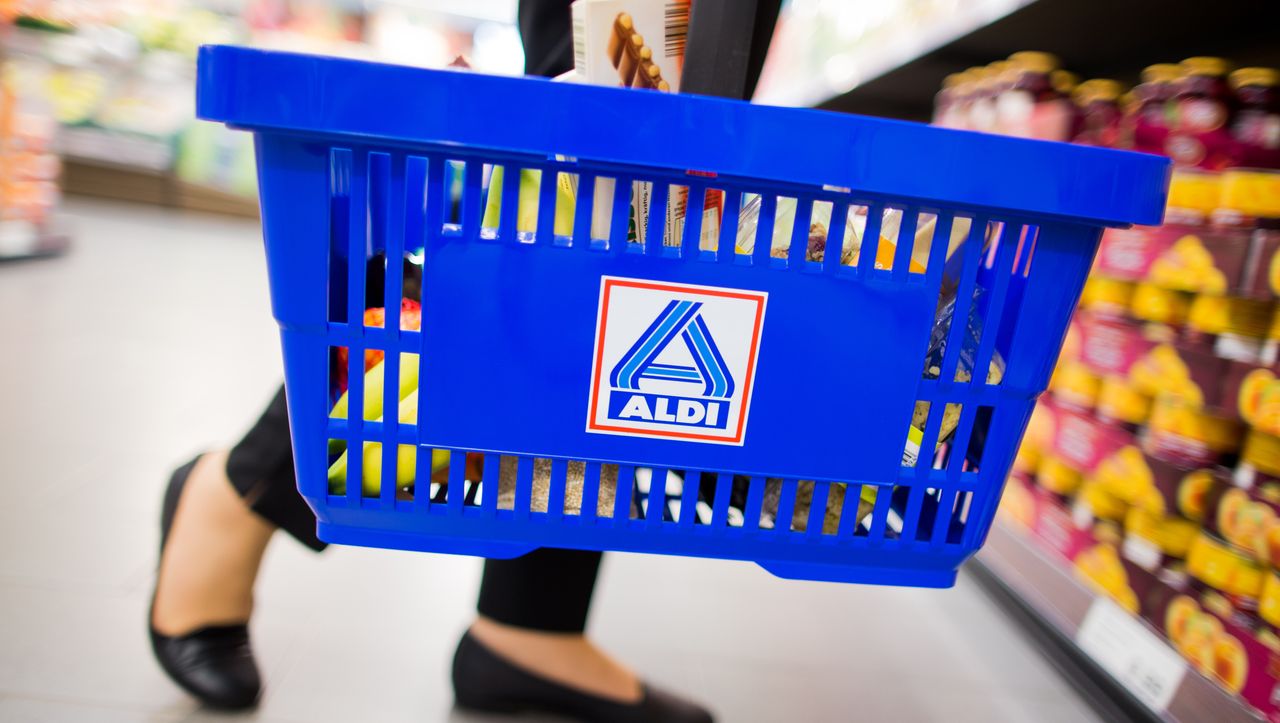 Unification of the family tribes: The power struggle at Aldi Nord should have been resolved 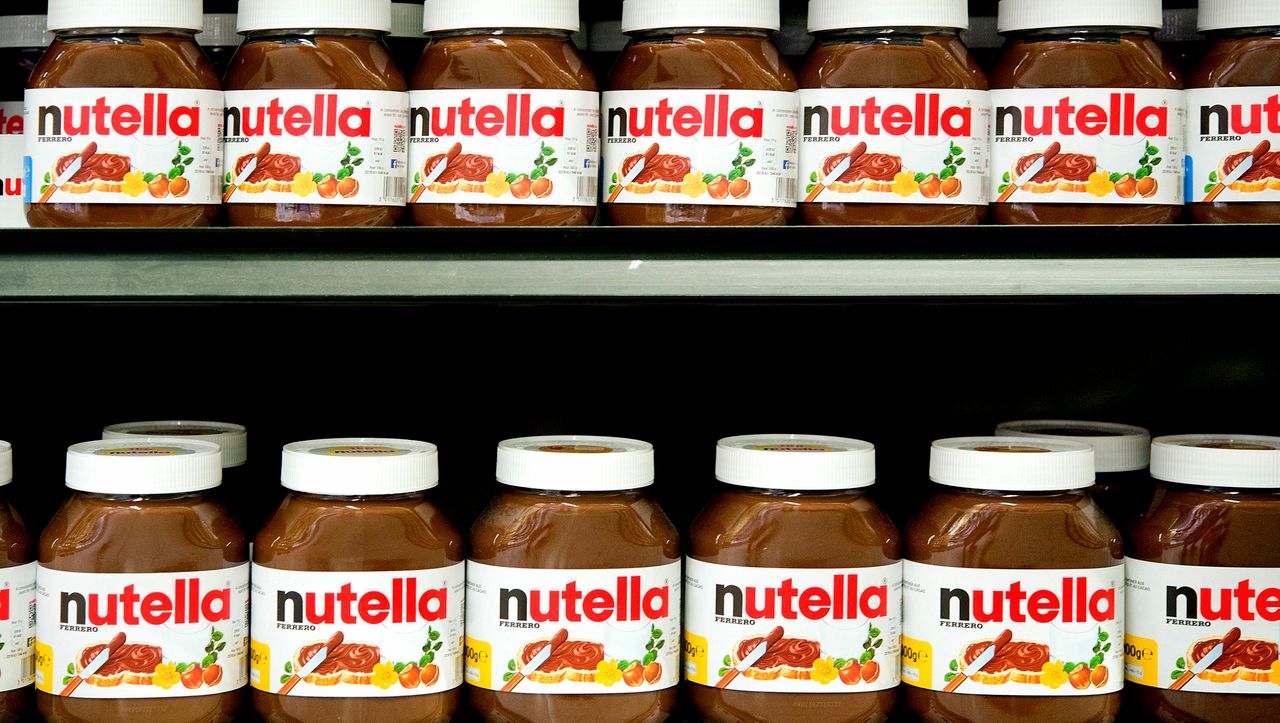 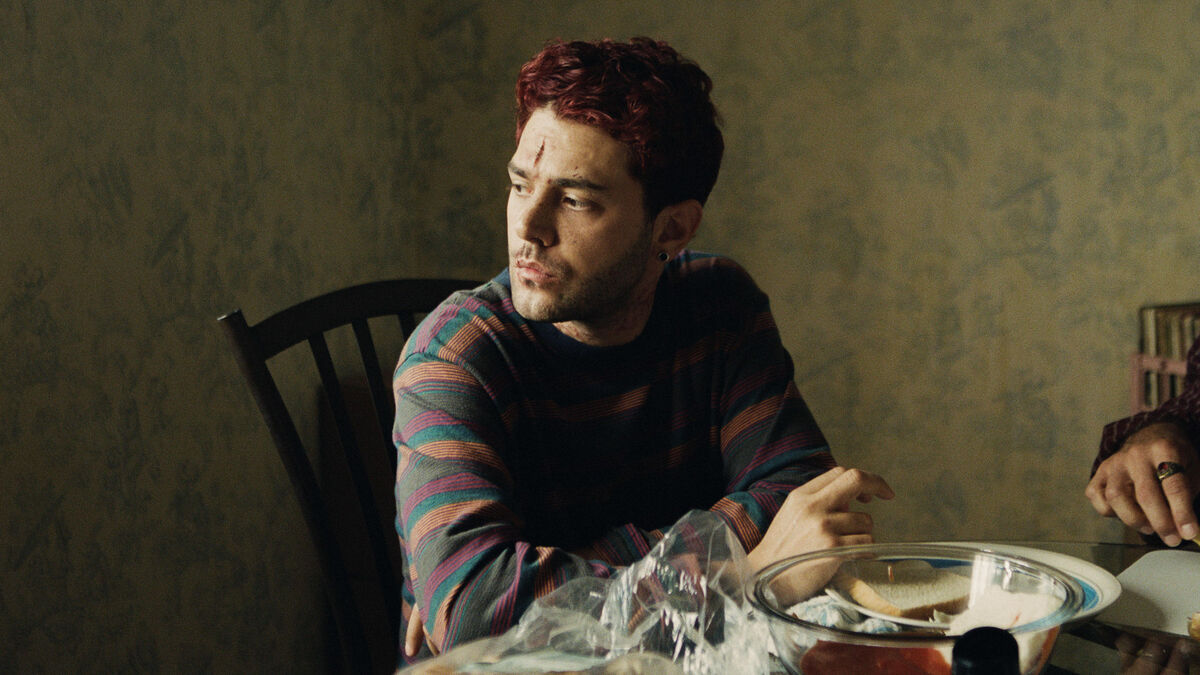 "The Night when Laurier Gaudreault woke up": Xavier Dolan knocks us out