Tighter intervals: The timetable change in the district of Munich will bring these changes

Tighter intervals: The timetable change in the district of Munich will bring these changes Created: 07/12/2022, 05:30 By: Charlotte Borst The FLEX pilot project is a flexible on-demand service. Passengers can book around the clock via the MVV app or by calling 089/ 41 42 43 44. A ride should be provided within 15 to 30 minutes of booking. © MVV/ LRA District – When the timetable changes on Sun Tighter intervals: The timetable change in the district of Munich will bring these changes

The FLEX pilot project is a flexible on-demand service.

A ride should be provided within 15 to 30 minutes of booking.

District – When the timetable changes on Sunday, December 11th, there are numerous changes and improvements to the transport services in the network area.

Mini timetables are again available in the town halls and buses.

Despite the tense financial situation and despite the lack of drivers, offers are being expanded.

Here are the innovations for the S-Bahn and U-Bahn, bus and tram in the district of Munich:

In the Flex-Bus almost to the front door

The on-demand service Flex has been operating in two pilot areas in the southern district of Munich since mid-October 2022.

The route is chosen depending on the bookings.

A ride should be provided within 15 to 30 minutes of booking.

You can buy a ticket on the bus.

Seven minibuses are available at night and five buses during the day.

Two buses are suitable for people who use a wheelchair or have a stroller with them.

Bus line 188 runs an extra hour during the weekday evening.

There are also four trips in each direction between Unterföhring, Fichtenstraße and St. Emmeram.

Line 189 will in future be running on a new route in Unterföhring via Beta-Strasse.

On the MVV express bus line X201, the stops "Oberschleißheim, Lustheim" and "Dachau, Obergrashof" as well as the newly established stop "Dachau, Kopernikusstraße Abzw." will be included in the timetable.

With the opening of the Mittenheimer Bridge closure, the line will also be routed to the station in Oberschleißheim.

There are slight adjustments to the travel times on the X202 express bus route.

With the end of the construction work on Sauerlacher Straße in Oberhaching, line X203 will also stop on the west side of Deisenhofen station instead of at the "Furth (S)" stop, which was previously served as an alternative.

In this context, there are minor travel time adjustments.

On line 210 there will be additional morning trips from Monday to Friday as well as a 10-minute cycle until 10 p.m.

The early morning offer on the MVV regional bus line 219 is being expanded.

In the future, it will start at around 4:45 a.m. and the travel times will be slightly adjusted to improve punctuality.

"I'll never do it again": Bavarian mountaineer reports on horror expedition on Manaslu - his Sherpa died

Bus 220 from Giesing to Unterhaching

Line 220 will be intensified and will in future run between Giesing and Unterhaching every 10 minutes instead of every 20 minutes.

It will be extended to TIP (Zusestraße), individual trips will run on Saturdays and Sundays to or from Unterhaching.

In addition, additional early departures from Giesing will be set up on Saturday.

Travel times will be slightly adjusted to improve punctuality.

The city bus line 147 is no longer available.

The hourly service on Sunday will be extended to 11 p.m. and the travel times will be slightly adjusted.

The MVV regional bus line 222 will in future run in Deisenhofen on the west side of the station instead of on the east side.

Therefore, in the future, the stops “Tölzer Straße” and “Josefstraße” will be used instead of the stop “Tisinstraße”.

For a better connection to the S-Bahn in Deisenhofen, all journeys on Saturday and Sunday will also be postponed by 20 minutes.

The travel times of the MVV regional bus route 230 will also be adjusted slightly.

The MVV regional bus line 233 has an additional morning trip at 5.20 a.m. from the “Studentenstadt (U)” bus stop.

In addition, the 10-minute cycle will in future be offered from Monday to Friday until around 8 p.m.

In addition, the operating time from Monday to Saturday will be extended to around 10 p.m.

The timetable will also be slightly expanded.

Bus 241 from Putzbrunn to Taufkirchen

The range of trips on the MVV bus line 241 will be reduced to a continuous 20-minute cycle from Monday to Friday.

In addition, there are now a number of daily journeys to and from Haar, and there are minor adjustments to the journey times.

On the MVV regional bus route 262, the newly created stops "Heimstetten, Weißenfelder Straße", "Heimstetten, Ammerthalstraße" and "Feldkirchen, Fasanweg" will be included in the timetable.

Since September 13, 2022, the MVV regional bus line 267 has been going to the newly created "München, Trimburgstraße" stop.

The travel times of the MVV night bus line N272 will be slightly shifted to improve punctuality and in favor of better connections to the tram.

On Saturday, the 30-minute interval on the MVV regional bus route 290 will be extended to around 8 p.m. during the day.

The travel times of the MVV regional bus route 293 will be slightly adjusted.

Minor travel time adjustments were also made on many lines to improve punctuality.

Numerous additional journeys - especially between Neufahrn and Freising - enable a 20-minute cycle from 5 a.m. to 11 p.m. on the entire route.

Trains sometimes leave the airport four minutes earlier than before.

Numerous additional journeys between Dachau and Petershausen and between Markt Schwaben and Erding allow for a 20-minute cycle from 5 a.m. to 11 p.m.

The additional trains do not stop in Dürrnhaar and Peiß. New MVV timetable for the district of Starnberg available 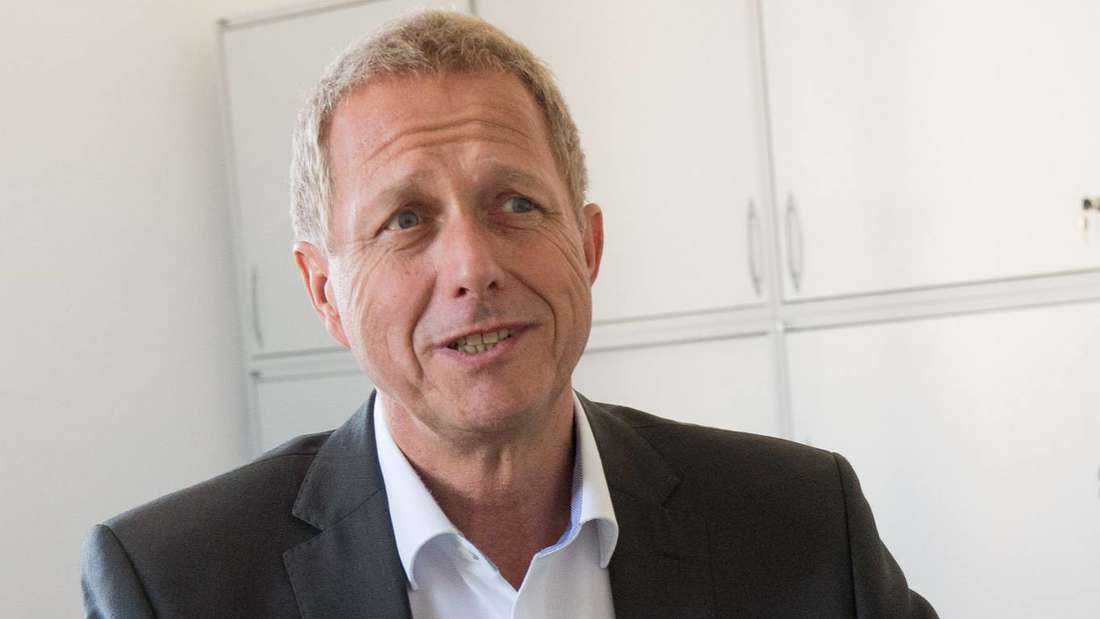 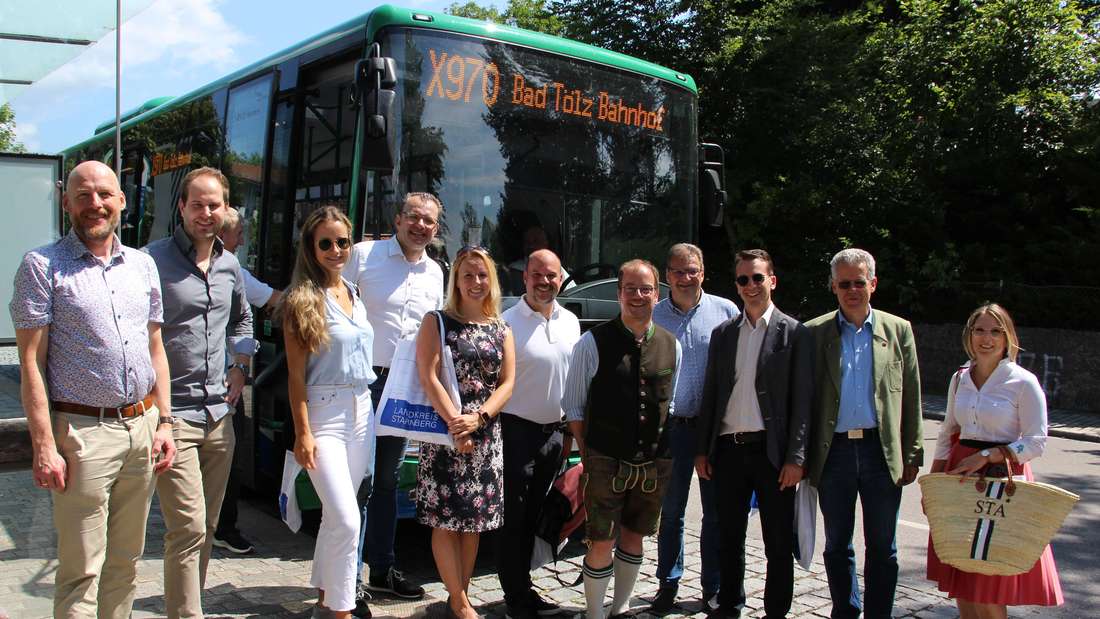 Flex bus in the Merkur test: how reliable is the new call bus?