Tseung Kwan O Line Suspended｜Tian Beichen: The MTR once called an emergency board of directors to request a review of asset management

Tian Beichen, a member of the Legislative Council of the Real Politics Roundtable who was the chairman of the East Rail Line, pointed out that after the train decoupling accident on the Tseung Kwan O Line, MTR Chairman Ouyang Boquan convened an emergency board of directors and asked for a review of the MTR asset management system. Tian Beichen in 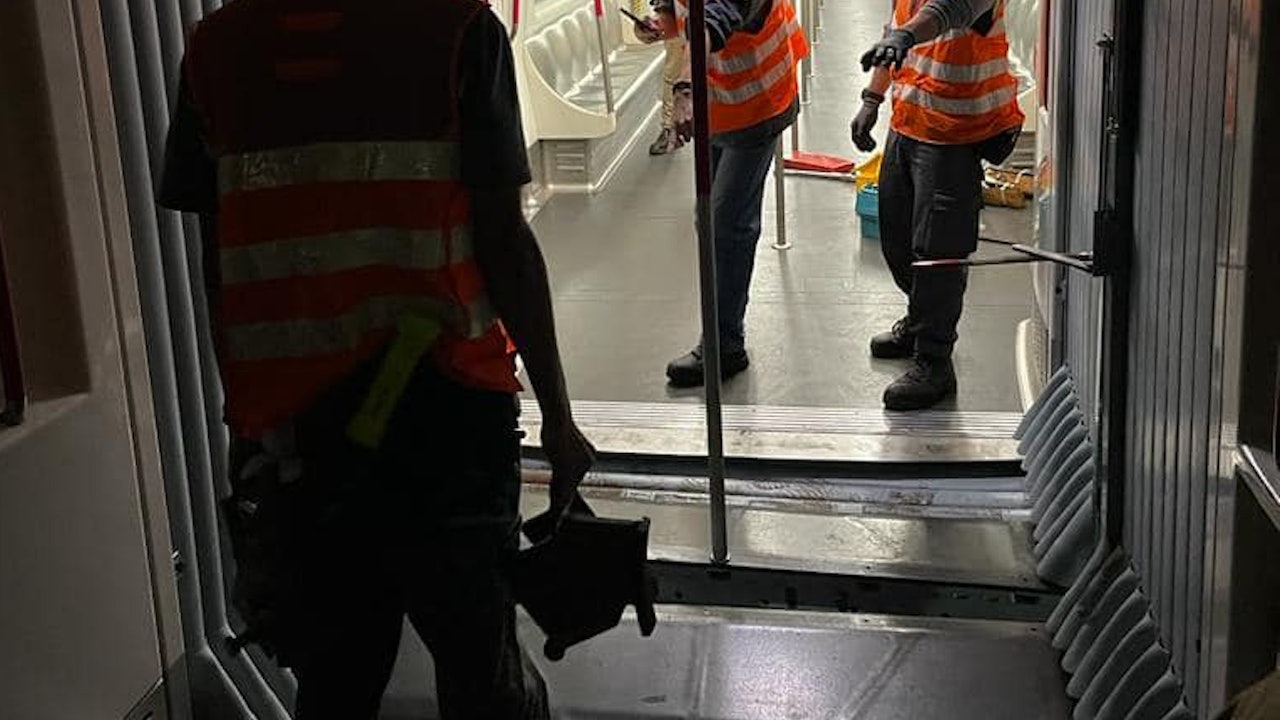 Tian Beichen, a member of the Legislative Council of the Real Politics Roundtable who was the chairman of the East Rail Line, pointed out that after the train decoupling accident on the Tseung Kwan O Line, MTR Chairman Ouyang Boquan convened an emergency board of directors and asked for a review of the MTR asset management system.

Tian Beichen wrote on a social networking site that after the Tseung Kwan O train jam accident, according to his understanding, Chairman Ouyang Boquan held an emergency board meeting and asked to re-examine MTR's asset management system over the years, which involved trains and parts updates and repair.

Tian Beichen pointed out that MTR, as a listed company, pays too much attention to the interests of shareholders. In order to continue to grow the stock price, the cost control is too exhausted, and many parts are out of date.

He gave an example. The so-called new-generation signaling system CBTC was used on the West Rail Line in 2003. Nearly two decades later, seven local MTR lines still use an old system left over from the last century.

He also pointed out that in terms of replacing new cars, the 93 M trains were purchased in the 1970s and 1980s and have been used for more than 40 years, far exceeding the ideal lifespan of 25 years recommended by the manufacturers.

As for the ordered new cars (Q cars) to replace all overage M cars as soon as possible, the MTR will delay until 2028 to cooperate with the new signal system that is not yet known whether it will be delivered on time.

In terms of maintenance, from 2017 to 2022, the total track length of the MTR in Hong Kong will increase by 18%. However, he pointed out that the total number of train personnel has not changed. .

As for the accident on the Tseung Kwan O Line, he said that his understanding was that there was no decoupling or breaking of the hook, but that a part of the undercarriage was loose to trigger the automatic system to brake, and at the same time, the organ seat was pulled by force.

He pointed out that the train involved in the incident had undergone a major inspection every three years recently, and questioned whether it would be due to manpower problems that only random inspections would cause accidents?

He said frankly that he was worried that MTR did not increase the length of the track, so as to increase the corresponding maintenance personnel?

Emphasizing that this is related to the issue of how to balance public safety and shareholders' interests as a listed company also operates public services.

He suggested that the government should step in to make it clear that all systems and manufacturers need to be replaced when their recommended lifespan expires.

As for the penalties, he believes that the current penalty mechanism is only a one-time penalty for the MTR Corporation, which does not increase the incentives to improve maintenance.

He reiterated that the delay factor should be included in the pricing formula, and a 10% increase will be deducted for each delay, so as to drive the MTR Board of Directors to consider strengthening maintenance 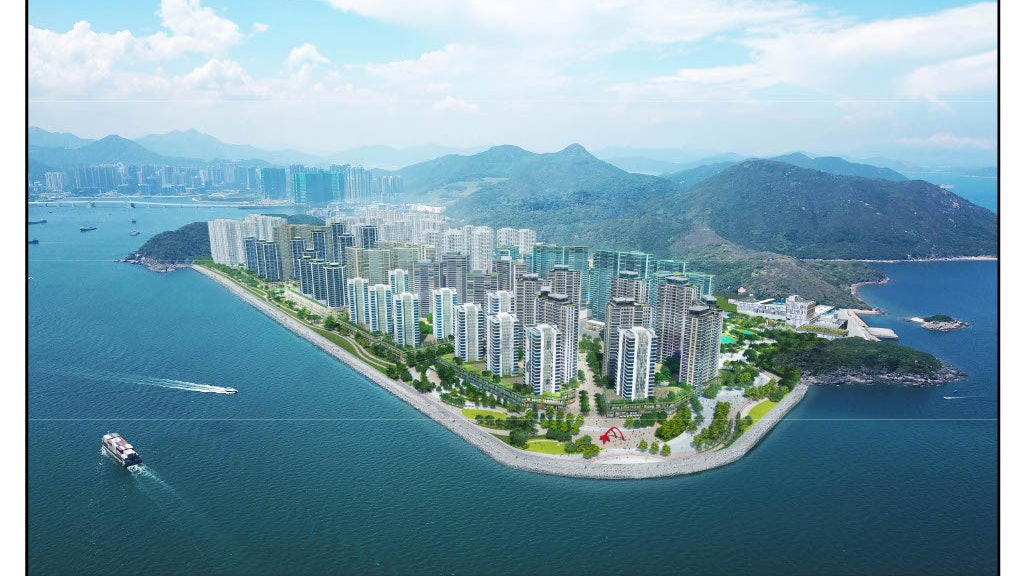 Tseung Kwan O plans to reclamation development and resettlement of public facilities District Councilor: Disgusting facilities should be moved away from residential buildings 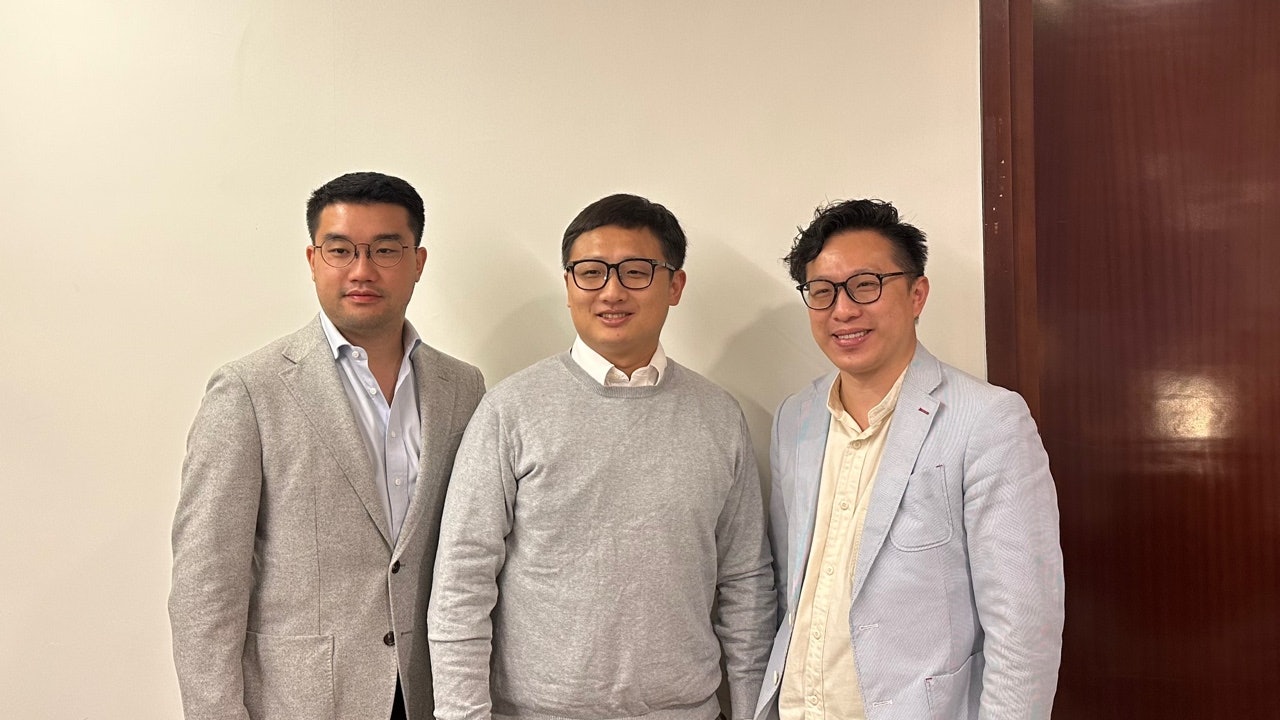 Does MTR need to break up and adapt? Zhang Xinyu was asked to unify the caliber when he entered the parliament｜Political affairs 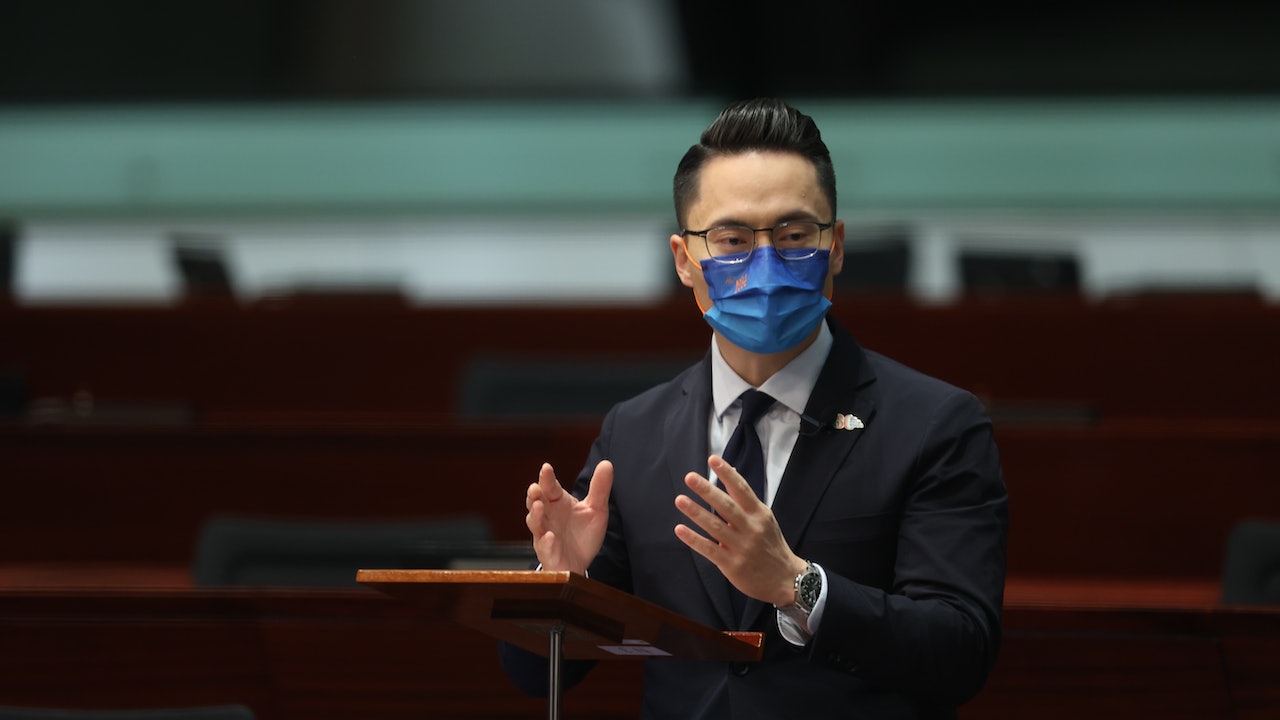 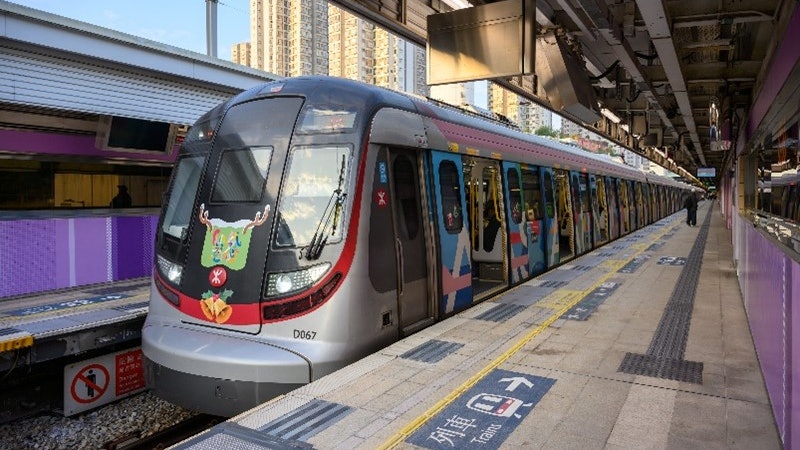 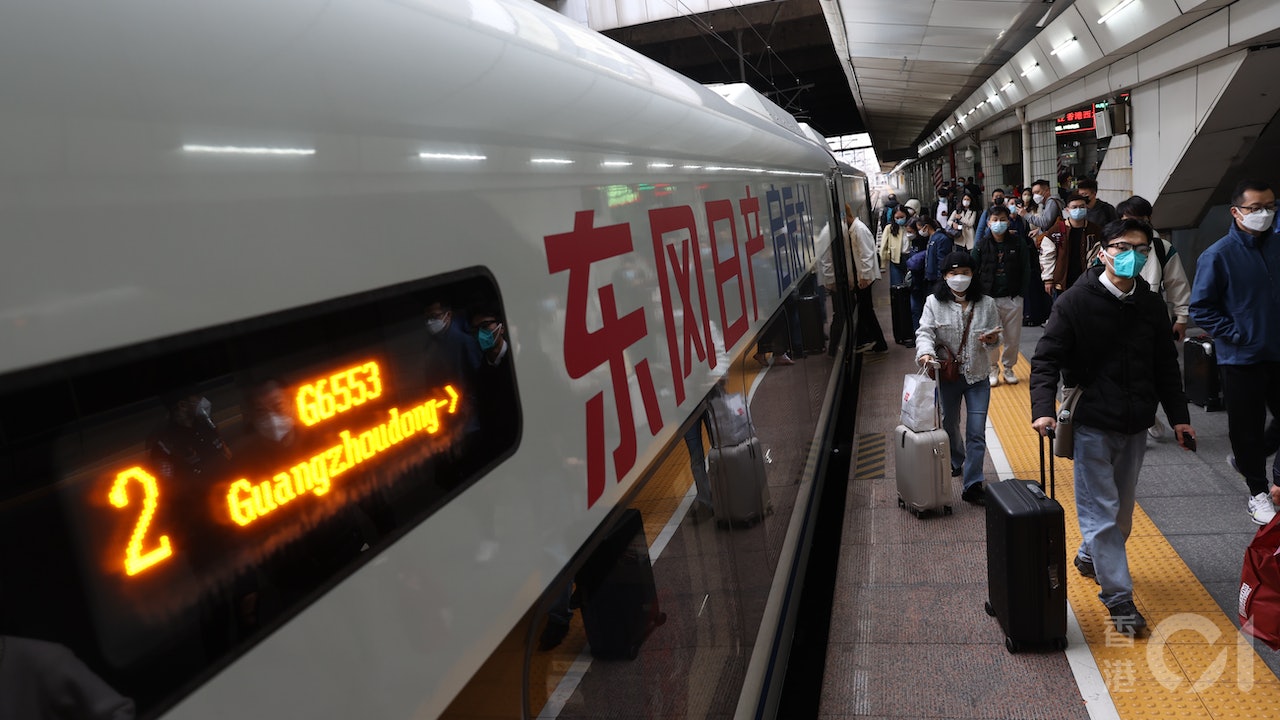 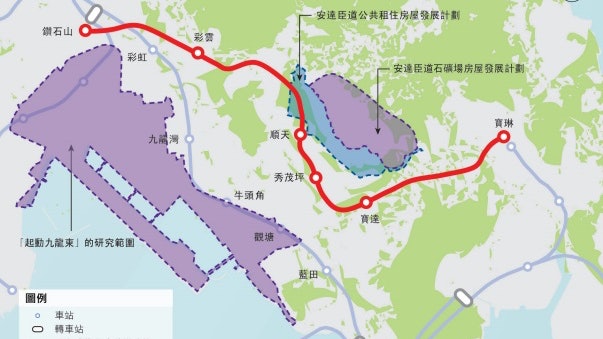 Councilors criticize the proposed East Kowloon Line for "shrunk" Liao Chun-sun of the Transport Bureau: some areas have large ups and downs 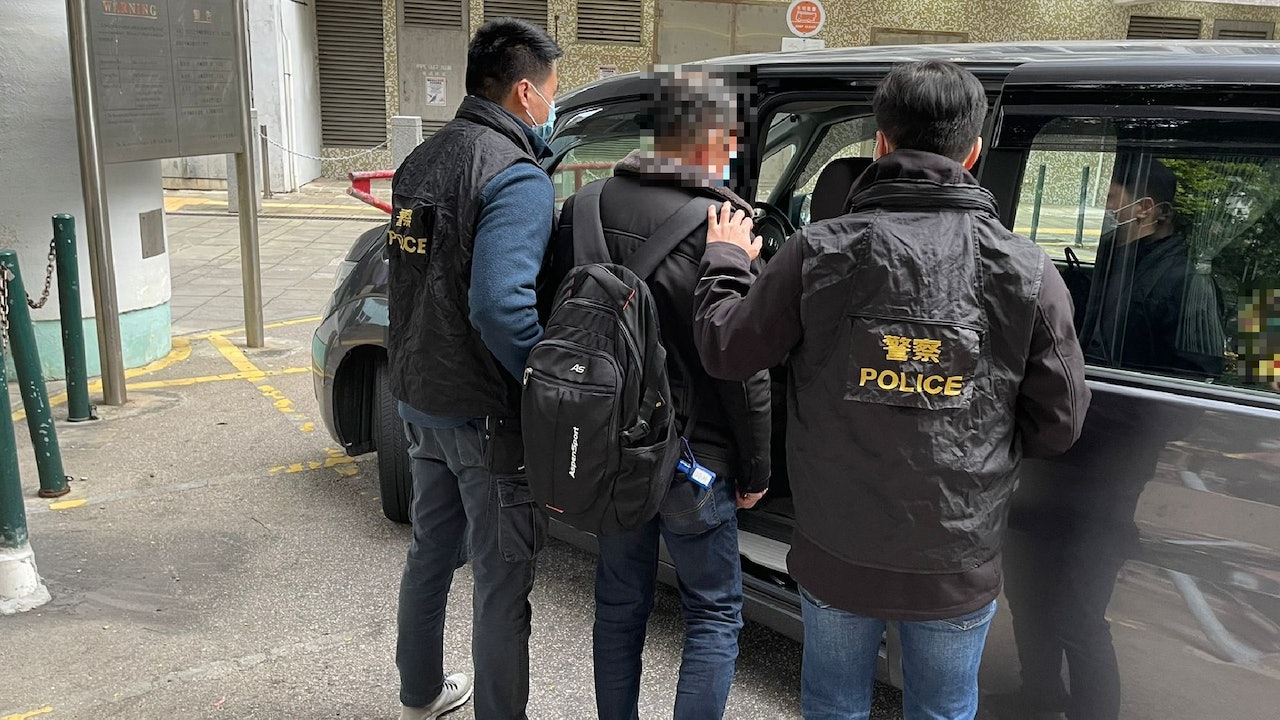