turning point in the war? Ukraine starts shelling Russia on its own territory

turning point in the war? Ukraine starts shelling Russia on its own territory Created: 07/12/2022, 07:24 By: Marcus Mäckler Rocket attacks on the territory of the Russian Federation alerted the Moscow Kremlin. It seems Ukraine is expanding the war to include Russia. Munich – From the Kremlin's point of view, the week could have started better. Within two days, Russian authorities reported seve 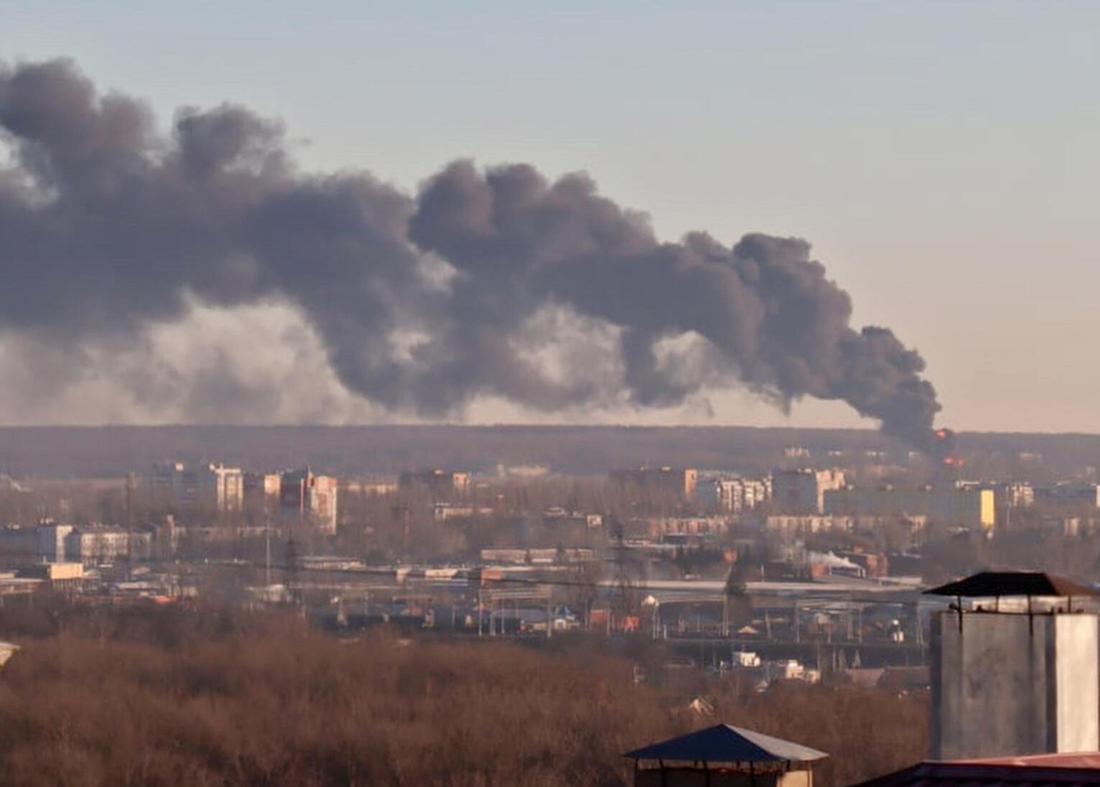 turning point in the war?

Ukraine starts shelling Russia on its own territory

Rocket attacks on the territory of the Russian Federation alerted the Moscow Kremlin.

It seems Ukraine is expanding the war to include Russia.

Munich – From the Kremlin's point of view, the week could have started better.

The leadership in Moscow spoke of drone attacks and blamed Ukraine.

On Tuesday, shortly after the attack on an airport in Kursk, President Vladimir Putin even convened the Security Council to discuss "necessary" measures.

One can conclude from this that Moscow takes the situation seriously.

The incidents on Monday in particular, in which at least three people were killed and several bombers destroyed, are likely to have caused unrest in the Kremlin.

Because the drone targets – the Engels Air Force Base and the Diagilevo Air Base in southern Moscow – are both several hundred kilometers from the Ukrainian border.

In the tenth month of the Ukraine war, Ukraine appears capable and willing to attack the aggressors on its own soil.

Kyiv itself is silent on the attacks.

reports, citing an official Ukrainian source, that the drones were launched from Ukrainian soil.

At least one attack was also supported by Ukrainian special forces who were on Russian territory.

They would have helped guide the drones to their destination.

Smoke billows from Kursk Airport in this photo released by the Kursk Region Administration of Russia.

© Administration of the Kursk region of Russia via AP/dpa

It is the first time Ukraine has attacked targets at such a distance.

From Kiev's point of view, the attacks are a success in several respects: Not only did they hit bases from which bombers regularly take off in the direction of Ukraine - even if the damage seems to be manageable, as satellite images show.

With the attacks, Kyiv is also exposing the Russian anti-aircraft defenses and showing the enemy's vulnerability - perhaps even more drastically than in the attacks on military airfields in the Russian-annexed Crimea.

The psychological effect should not be underestimated.

Ukraine War: Attacks on Russia not a good development for the West

It remains questionable how the Ukrainian armed forces carried out the attacks.

Moscow spoke of Soviet-designed drones in an effort to dispel the impression that Kyiv had more effective, younger weapons.

Rumor has it that the Ukrainian armaments company Ukroboronprom has developed a long-range drone that can carry explosive charges thousands of kilometers away.

But that is not proven.

, it is also conceivable that Soviet Tu-141 drones were used.

However, they should have discovered a functioning Russian air defense earlier.

The British secret services speak of a significant setback for the Kremlin.

However, the matter is also delicate for the West, which fears little more than an escalation of the war.

For this reason, the United States and its allies have not yet provided Ukraine with weapons capable of hitting targets in Russia.

In an article for the

in May, US President Joe Biden wrote that Ukraine would neither be encouraged nor enabled to carry out military strikes beyond its borders.

That is the line to this day.

Moscow responded on Monday and fired a good 70 rockets at Ukraine.

Kyiv reported that the air defenses intercepted most of the missiles.

Russia's invasion and the turnaround: Those were the big milestones in the Ukraine war in 2022 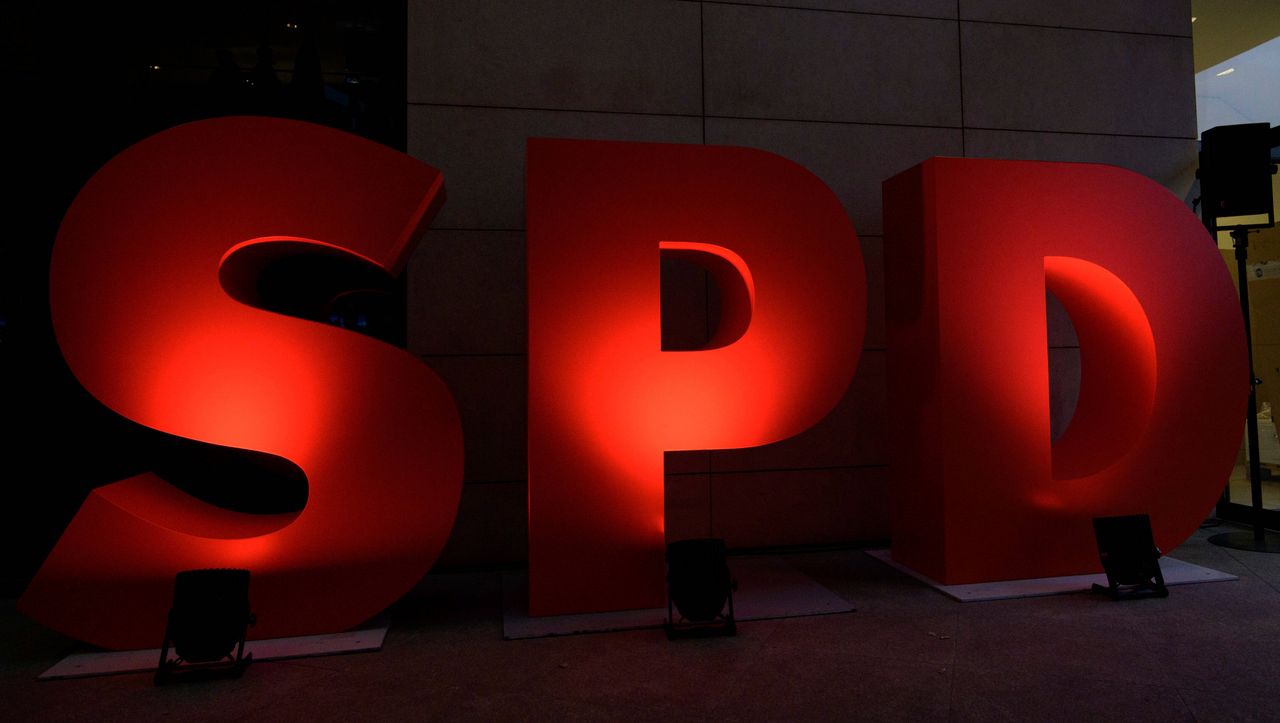 Annual meeting of the SPD parliamentary group: Social Democrats insist on diplomacy in dealing with Putin Ukraine claims: Russians shoot their own soldiers - because they wanted to surrender 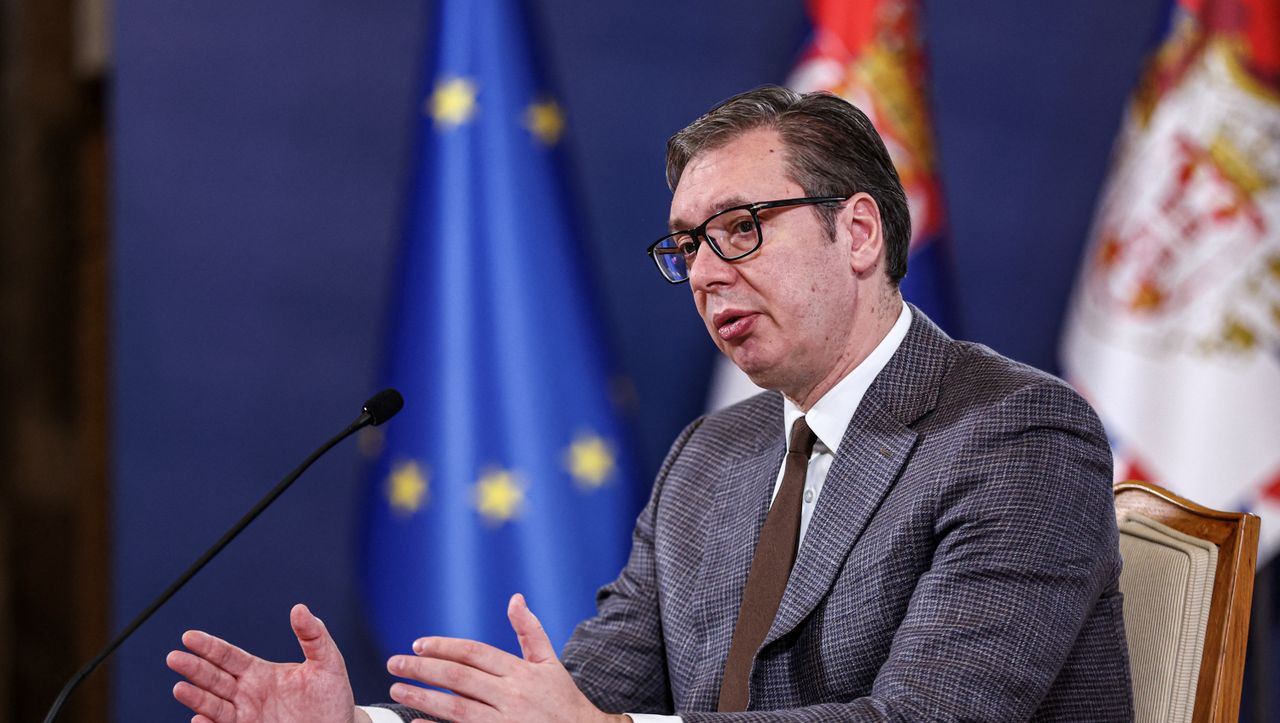