War in Ukraine: "The response will not be long", threatens the spokesperson for the Kremlin in France

Three Russian airbases have suffered explosions since Monday. The Kremlin attributes them to Ukrainian drone strikes. 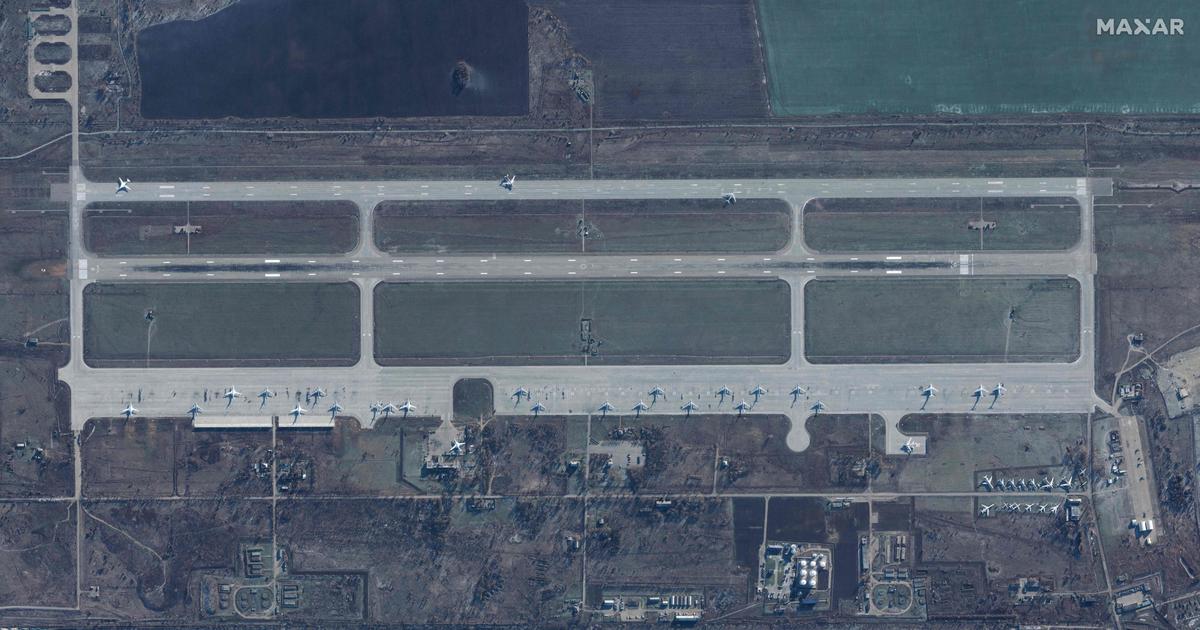 The response will not be long

Diagilevo airbase in Ryazan region and Engels airbase near Saratov, located 500 and 750 kilometers from the border respectively, were targeted by drones on Monday, according to a statement from the Russian Defense Ministry. Ukrainians.

Tuesday morning, the governor of the Kursk region, neighboring the border with Ukraine, spoke of a “

drone attack in the airfield area

So far, the Ukrainian army has not claimed responsibility for any of these attacks.

“If you launch something into the airspace of other countries very often, sooner or later these unknown flying objects will return to the starting point

The Kiev regime is capable of carrying out these kinds of strikes.

We have to prepare to prevent this kind of thing

We must not believe that our soldiers will leave this unanswered.

(...) Everything is in the hands of Zelensky.

If he continues to sow the wind, he will always reap the storm

After the explosion of the Kerch bridge, linking Crimea under Russian occupation to the mainland, Vladimir Putin launched rains of missile strikes targeting Ukraine's civil and energy infrastructure in retaliation.

Read alsoAlexander Makogonov, the mouthpiece of Putin's propaganda in France

Ukraine has always publicly declared that it is exclusively fighting the Russian invaders, excluding striking Russian territory, except for the territories illegally annexed by the Kremlin since 2014. The United States also conditions part of its arms deliveries to their strict use. on Ukrainian territory, to avoid an escalation.

Moscow attributes, however, the attack on its airports, located several hundred kilometers from its border, to Ukrainian drones. 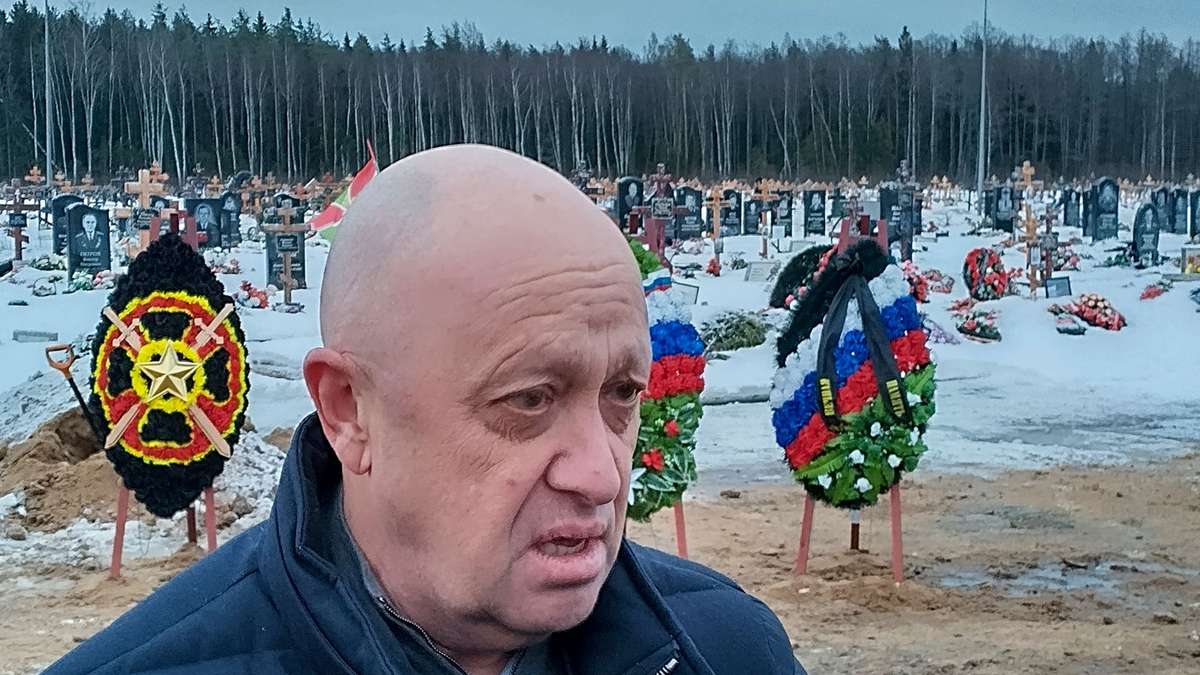 Who owns Crimea? Putin ambassador alleges US call for 'terror' 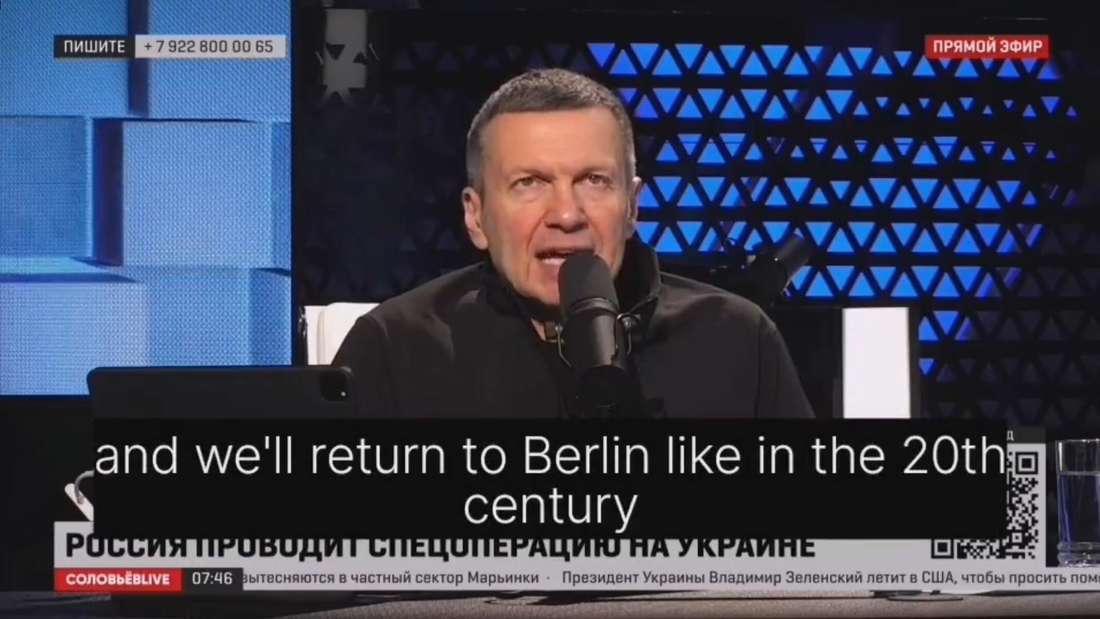