Leave the national team's all-time top scorer on the bench, send a young man in his place to make his debut in the team and get a hat trick? It borders on science fiction, but that's how Portugal advanced to the quarter

It's a little strange to internalize it, but the Portuguese stopper is already 39 years old, while the legendary Cameroonian striker was "only" 38 when he made fun of René Higuita, embarrassed Colombia with a brace in extra time and lifted his team to the quarter-finals in 1990.

The Indomitable Lions thus became the first African team ever to reach the stage, and it was a defining moment.

In general, that Cameroonian journey, with the Soviet coach Valery Nepomniaszczy on the lines, is one of the most wonderful and amazing stories in the history of the World Cup, and many regret to this day that this magical team was knocked out by England and did not fulfill the dream of qualifying for the semi-finals.

Napomniaschi's bet on a striker who had already retired from professional football, at the request of the country's president, was quite crazy - and it worked above and beyond all the most optimistic expectations.

Well, what happened yesterday to the Portugal national team also exceeded all imagination, and the bet of coach Fernando Santos does not fall short in its historical strength than what happened in the Cameroon model 1990.

Because even if logic dictated that it was the right thing to do, even if 70 percent of the voters in the "A Bola" newspaper poll believed that it was necessary to do this, this act was unimaginable.

Portugal took the greatest player in its history, the record of performances and the top scorer of the national teams of all time around the world, benched him and put in his place a young and inexperienced guy to make his debut in the team, precisely in the round of 16 of the World Cup.

Santos also had a more familiar striker in the form of Andre Silva, and it was possible to use Joao Felix as a central striker and incorporate the fantastic Rafael Liao, but he went all out against Switzerland who have always proved to be a tough nut to crack.

And there you have it - a historic and crazy success was recorded here, which can be compared to Roja Mila's dancing next to the foundation flag.

Because Ramos scored a hat-trick - the first ever in this tournament, and the first in the knockout stage of the World Cup since 1990. You have to go back to 1966, to the famous 5-3 over North Korea in the quarter-finals, to remember the last time Portugal beat any opponent by at least two goals in the stage Knockout in the World Cup.

It never happened again, and it was completed when Liao, who was full of smiles even as a substitute, sent a spectacular ball into the far corner and made it 1:6.

Israel versus the world: Will antibiotics not be more effective in the future?

Santos went all out - and it paid off.

Ronaldo is jubilant on the bench (Photo: Reuters)

The point is that Portugal didn't just break up Switzerland.

She enjoyed every moment and all her goals were works of art.

Ramos didn't push into the net from point blank range - he scored in style, especially in the first goal when he subdued Jan Sommer - one of the best and most stable goalkeepers in the world - with an unstoppable powerful ball to the near connections.

Then Pepe rose insanely high to tap in a Bruno Fernandes corner, and after the break it was already unbridled celebration.

Ramos' second goal resulted from a cross from Diego Dalot, who was preferred in the lineup over Joao Cancelo in another intriguing decision by the coach.

Ramos himself cooked up the elegant fourth of Rafael Guerrero - a left defender who really likes to join the attacks, but himself feared for his place in the lineup because of Cancelo and Nuno Mendes who watched the game injured from the stands.

Ramos' third came after a deep pass from Joao Felix, who produced his best game of the tournament, and Portugal generally felt liberated.

That's what made the difference.

"We wanted the lineup to be flexible," explained Santos.

In his words, he did not refer to Ronaldo's angry reaction to being substituted in the match against South Korea in the group stage lock-in, and that's a good thing.

At this stage of his career, the veteran striker no longer needs a series of education, and everyone in the team has known his way of conducting himself for a long time - and learned to live with it.

It is much better if the decision was due to purely professional reasons, because in that case it can be assumed with due caution that the change will be permanent.

He will also be in force in the quarter-finals against the organized bunker of Morocco - a team that has not yet conceded in the tournament at all, except for a fortuitous own goal in the meeting against Canada.

Even in the penalty shootout against Spain yesterday, goalkeeper Bono kept a clean sheet, and it would not be trivial to subdue him.

Ramos, at the current momentum, has a good chance of doing so.

Ramos is very mobile because he is not a central striker by definition.

He knows how to play any role in the front, and over the years in the youth teams at Benfica's academy, the coaches had difficulty placing him in a specific position.

He himself testifies that Thomas Müller, the well-known area finder, is the role model in this regard, and this season uses him as a classic number 9 only because Darwin Nunes was sold to Liverpool.

It is amusing, then, that Müller and Nunez unexpectedly ended their part in the current World Cup in the group stage, even before Ramos started writing his chapter.

The first to take a ball home in the World Cup in Qatar.

In the first games, Ramos was content with two short and irrelevant appearances as a substitute, but now he has become the main hero in one of Portugal's best games in all its history, and it will be impossible to give him up in the future.

His smart movement without the ball and the willingness to put pressure on the brakes are just as essential as his alert finish, and Nefika can already fantasize about another sale.

If Joao Felix and Nunes put a huge amount of money into the club's coffers, it will be very interesting to see what the value of Ramos will be, who was very impressive this season in the Champions League and has already scored 5 goals, including in a 6:1 over Maccabi Haifa.

It turns out that this is a result that he has been enjoying a lot lately.

It will also be intriguing to see how Ronaldo will be used.

In light of the result, it is natural to assume that he will now become a bench player who can add quite a bit in the second half if necessary, but this is a unique and delicate issue in terms of the social fabric in the dressing room.

The fact that Cristiano was the first to leave the field yesterday, and did not celebrate demonstratively with the other players, indicates that he must be treated wisely in order to prevent an outburst at a particularly unfortunate time.

There is, for example, a possibility that Portugal will meet Argentina in the World Cup final.

Is it possible that Ronaldo will remain on the bench in the direct meeting with Leo Messi on the most important stage for them?

If that happens, the script will be far more ludicrous even compared to Roja Mila. 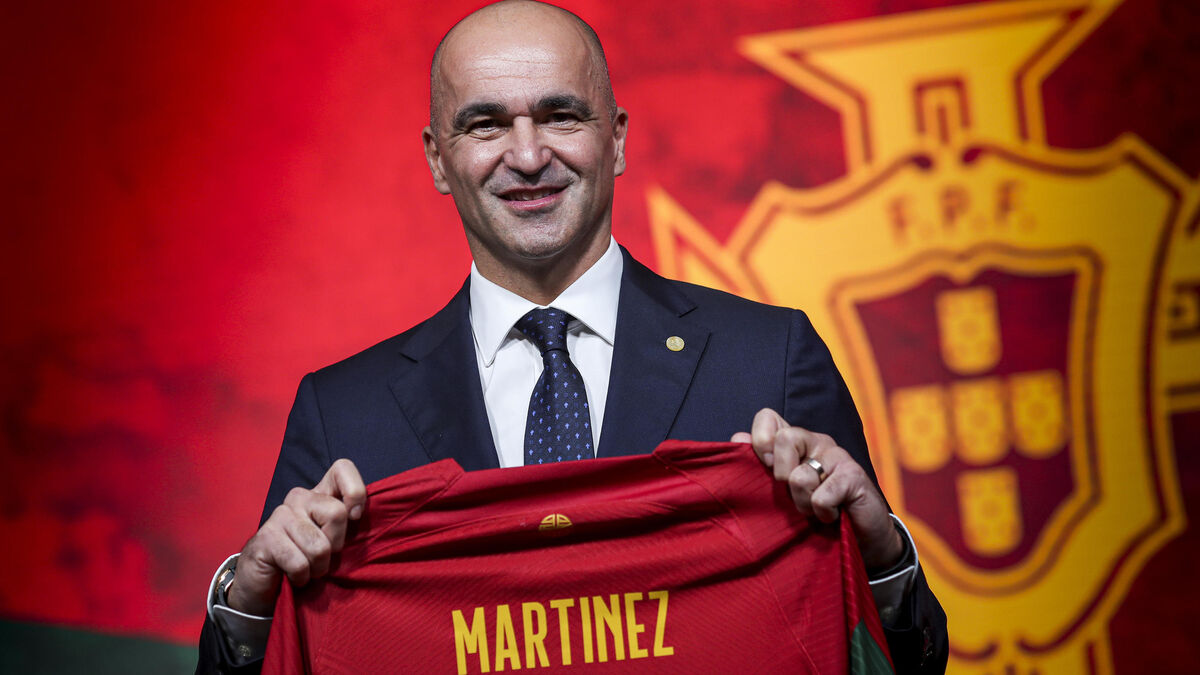 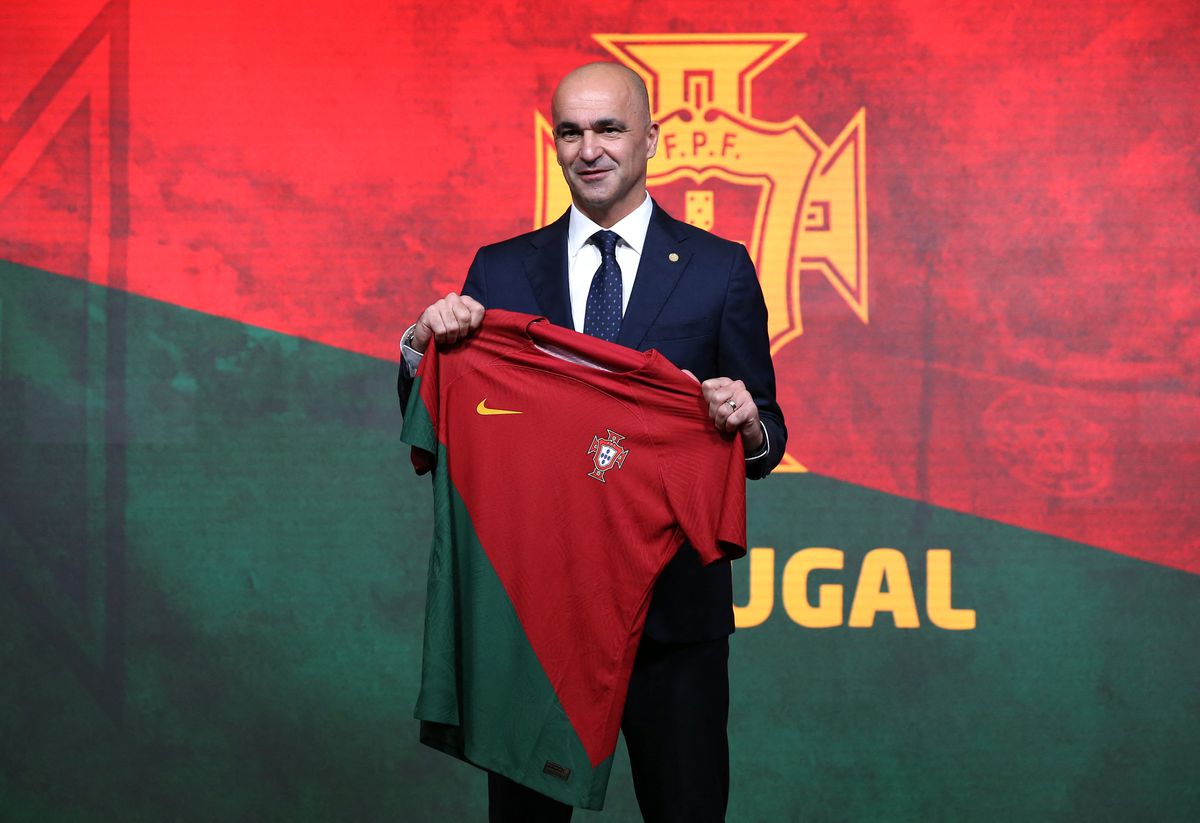 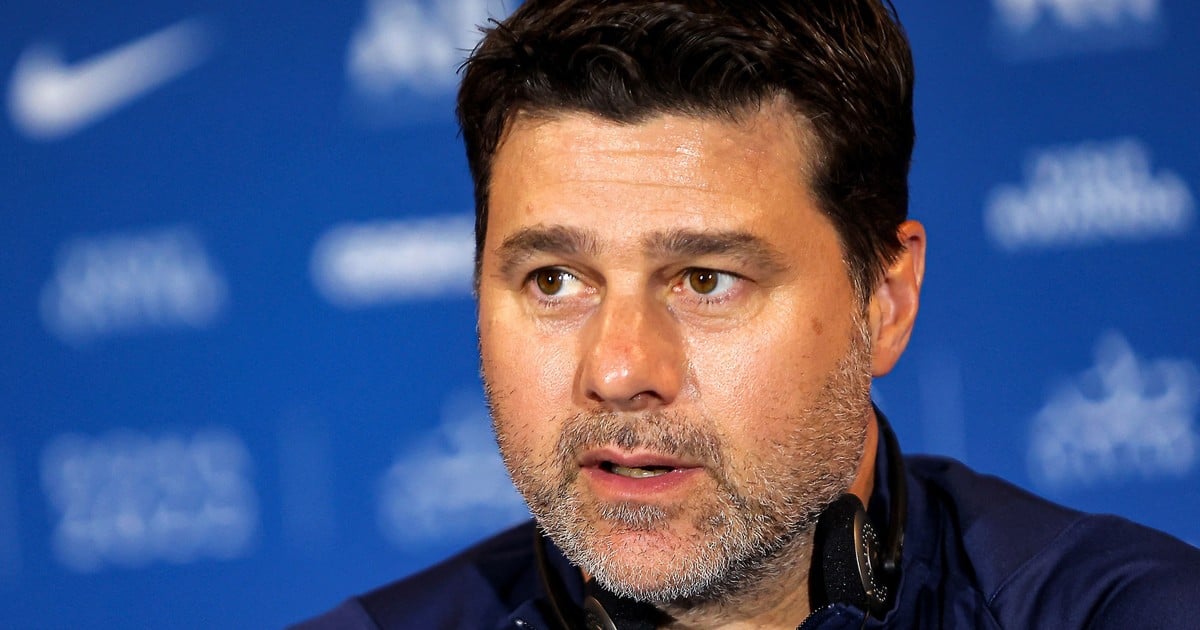 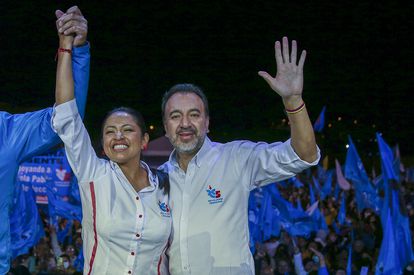