At the moment there is no writer in Israel as precise as Efrat Gush • In her new song, "Whoever touches me dies", she distills the collective female experience, and it is unequivocal and shocking

Words words words, everyone writes posts on Facebook, messages in the family group, a memoir, a children's story, blessings in rhymes, advice to strangers who didn't ask for it, talkbacks of varying degrees of malice, since social networks we write and write and write.

We are still with the book, only now it is self-published and crowdfunded.

Every week hundreds of new songs are released in Hebrew.

When people complain that "we no longer hear quality music, like the old days, with respect for the words", I like to remind them that this is what they said about the Beatles.

When people complain that the new songs that come out use inappropriate language or content, I like to mention that beyond the Beatles thing, whoever wants to be successful must attract attention.

The quick way to do this is to stir up controversy, which becomes more and more complicated when everyone is trying to do the exact same thing.

In the endless flow of lyrics and new music, it is so rare that one song manages to stand out for the right reasons, a song that kicks some collective gut.

How do I know this is what is happening?

Because the editor asked me to write about him.

Efrat is a colleague and friend.

I would not sit down to write an entire column about her new and excellent song on my own initiative, because the system would have suspected me of opening a public relations office, but this time the work of righteous people was done by others.

Thank you Mr. Editor, now I can leave with a calm heart to tell you why Efrat Ghosh and her new song do warrant an entire column.

If you still don't understand where the problem is, it's because you are neither a woman nor a singer.

But I do, and I can tell you that when a singer releases a successful song, the whole industry looks at her in the credits to see who the man is who made it happen.

No one checks Idan Amadi, Avraham Tal or Hanan Ben Ari, even though they rely just as much on the professionals who surround them.

Women who manage to last for years as writers and performers are women with iron nerves and a spine of steel.

And even though she is the one who wrote and composed most of her biggest hits, Efrat Ghosh still hasn't received all the respect she deserves as a talented, daring and original creator.

I wish that would change now, with the string of rocking songs she's been releasing lately.

It started with "Great Power", which was released six months ago, after a very long silence, and echoes her personal struggle with alcohol addiction, and continues with the current song, "The next one that touches me is dead", which she wrote and composed.

"The most important thing is not to make too sharp movements. From

here you can see that there is no room for mistakes

. I lost count a long time ago, the invisible gap

between good and bad. It doesn't hurt, it's just a stab

and I don't say no, because no one ever asks

just how much You take, how much has it come to me,

give me, touch me, start, pick up, take off, put in, continue

, the man who will let me feel that I am equal among equals

, beautiful from the inside, that I have worth,

that despite the pain, the world is full of kindness

, does not need to be afraid, I am finally Protected

for so long I hold

Sadness cracks in me

Anger looks for a way out The

next person who touches me is dead"

This is not the first song that talks about violence against women and unfortunately certainly not the last either, but there is no other writer in Israel who can so accurately and unapologetically distill the experience shared by all, from a teenage girl returning home alone to a woman in prostitution.

who manages to explain that it is never the pants or the alcohol or the jealousy.

That violence always comes from one direction and is directed at all women.

that draws a single line between sexual, financial and verbal violence, between the one rubbing on the bus and the discriminating judges in the rabbinical court.

Neither this nor that sees us as a person, as a complete and equal human being.

To those members of the Knesset who laughed at the debate on domestic violence, to the members of the Knesset who claim today that women's greatest contribution to society is that they give birth to children, to Dr. Guy Rufa, who is suspected of sexual offenses in his patients - Efrat Gush answers everyone, and her answer gives me the strength to lift my chin. Keep living .continue writing. the next one that touches us is dead.

What is the speech: this is what the language animal would have thought about the state of Hebrew today | Israel today

Where is medicine headed? The "Doctors Today" conference is underway Israel today

"This song helped a lot of people": Daniela Spector returns to her big hit Israel today

Such a beautiful holiday: this is how the children celebrated Hanukkah in the first years of the state Israel today 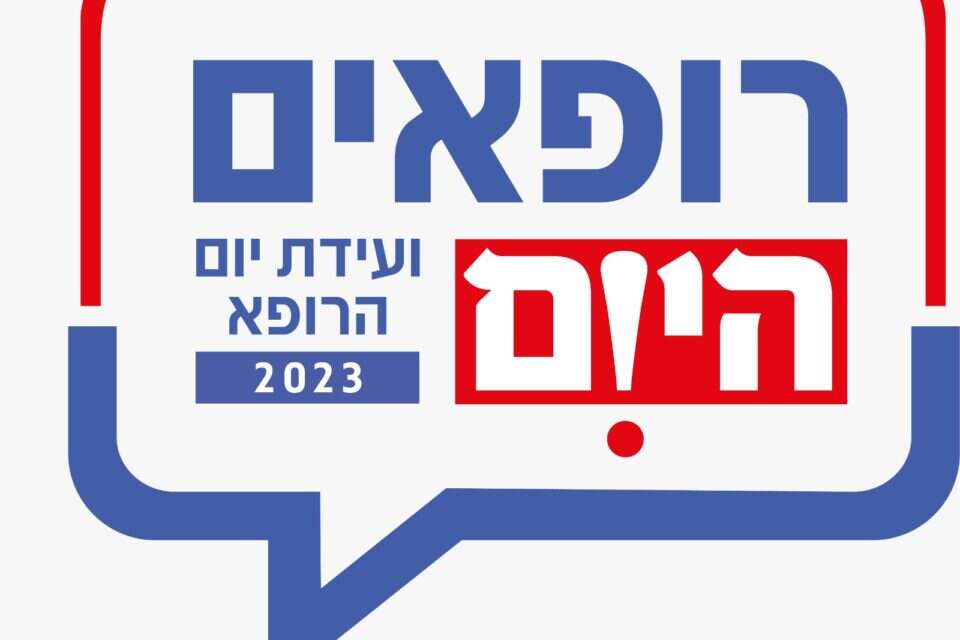 After all: the photos that made us 2022 | Israel today 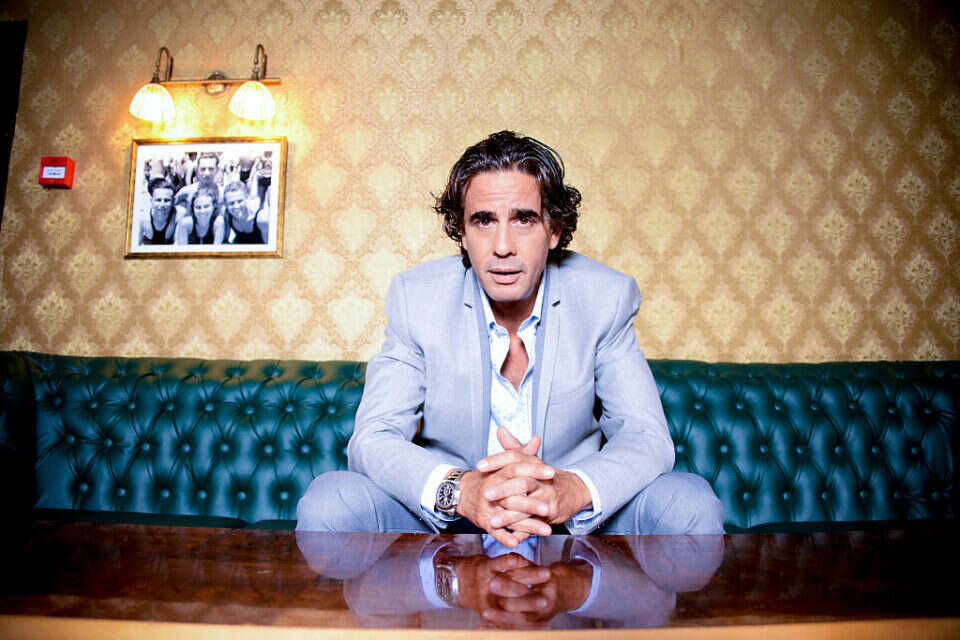 After the serious accident he had: Nero Levy at the comedy and humor festival Israel today