Last year, the police asked to delete 7 YouTube videos that violated the "National Security Law". Google did not respond to all of them 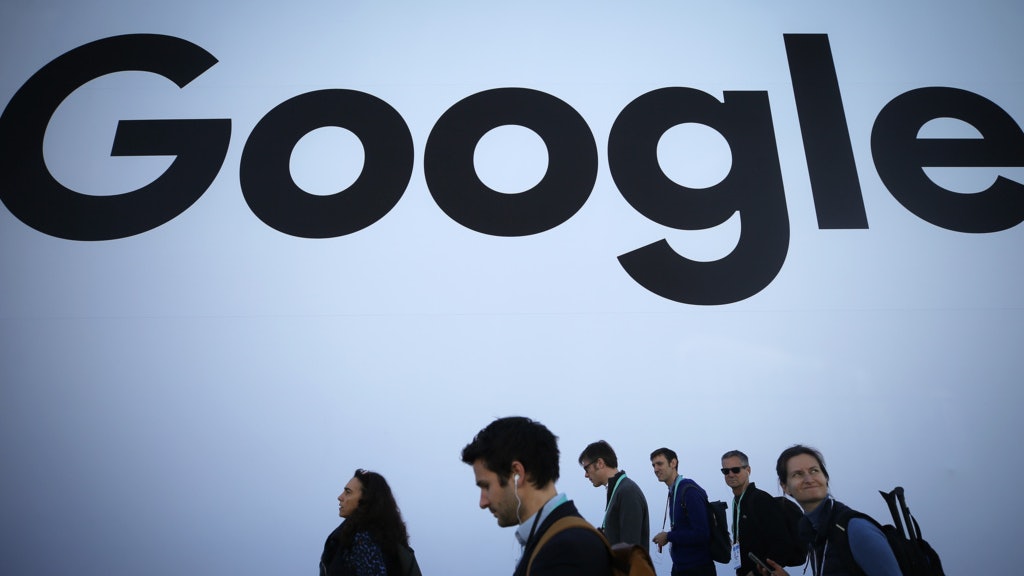 The Hong Kong sports team has been involved in the national anthem scandal in recent months, and the Hong Kong government asked Google to remove false information.

According to the "Information Disclosure Report" released by Google every year, in the second half of 2021, the Hong Kong government proposed 82 removal requests, Google cooperated with the removal of nearly 30% of the projects, and more than 60% of the projects did not take action. Act, requesting the removal of 7 illegal YouTube videos, but was ignored.

Google explained that there are many reasons for not removing the content as requested, which may be related to the lack of clarity of the information, uncertain removal of content, etc.

Tang Jiahua, a member of the guild and a senior lawyer, said that according to Article 43 of the "Hong Kong National Security Law" "Implementation Rules", the Hong Kong government can require the platform to remove information that endangers national security, but whether it can be "brought to justice" depends on whether the platform In the judicial field, if the platform is located overseas, the Hong Kong government can apply to the court for a compulsory removal order, but he is not optimistic about whether Google will comply.

During the period from January to June 2022, Google received 31 removal requests from the Hong Kong government, involving 147 items, of which 70% or 105 items were related to "privacy and security", and the rest involved "obscenity/nudity", "Impersonating", "Violence" and "Defamation".

In the first half of this year, nearly 20% of the project’s false investment advertisements by Hong Kong-related officials were removed

During the period, Google cooperated with the government to remove 27 projects, accounting for 18.3% of the total. One of them was requested by the police, saying that Google Ads advertisements were suspected of making false allegations, claiming that an official was associated with a fraudulent investment platform or activity.

Checking the information, Google Ads once appeared an advertisement for cryptocurrency investment, falsely claiming that Financial Secretary Chen Mobo and former Labor and Welfare Bureau Secretary Law Chi-kwong were involved in the promotion.

Another 34 items did not take any action, accounting for 23.1%. Google pointed out that it had received a request from the police to remove 8 URLs from the search results, suspected of making false allegations, claiming that a certain Hong Kong political figure was associated with fraudulent activities , Google was unable to continue the assessment due to insufficient information and asked the police to provide further information.

According to the "Information Disclosure Report" released by Google every year, in the second half of 2021, the Hong Kong government has proposed 82 removal requests, and Google cooperated with the removal of nearly 30% of the items, and more than 60% of the items did not take action.

In the second half of last year, more than 60% requested no removal, including Legislative Council election videos

From June to December 2021, Google received 21 removal requests from the Hong Kong government, involving a total of 82 items, of which 55 involved "privacy and security", 17 involved "election law", and 6 involved "National security", 1 item involving "criticism of the government", etc.

During the period, Google cooperated with the removal of 23 items, accounting for 28% of the total, including the request from the Office of the Privacy Commissioner for Personal Data to remove 21 Blogger blog articles involving harassment of others and disclosure of private personal information.

Google revealed that it had received two separate requests from the Hong Kong police to remove seven YouTube videos suspected of violating the National Security Law.

Tang Jiahua: The "Implementation Rules" of the National Security Law can make it not the best decision to delete the banned Internet

According to the "Implementation Rules" Article 43 of the "Hong Kong National Security Law", if the information released by the electronic platform may endanger national security, the government may require the publisher or service provider to remove it.

If the service provider fails to comply with the request, it may be fined 100,000 yuan and imprisonment for 6 months.

Senior barrister Tang Jiahua said that whether the "Implementation Rules" can "bring service providers to justice" depends on whether the service providers are within the judicial field, otherwise it will be difficult to prosecute. If overseas platforms are involved, the Hong Kong government can submit to the The court applied for an injunction to remove the video,

"But everyone knows that the relationship between Google and China is so bad that it is completely banned in the mainland, and the chances of them complying are doubtful."

even if Google did not remove the illegal video , but citizens may fall into the law if they distribute the video.

Google and YouTube have been accused of having wrong information one after another. There are opinions that Google can be blocked. Tang Jiahua pointed out that he has asked the government about technical issues, but has not given a clear answer. Although the last step can be blocked, "but the ban will not help Google. It is useless to Hong Kong people, it can be done in theory, but is it beneficial to do it?"

Tang Jiahua, a member of the guild and a senior lawyer, said that according to Article 43 of the "Hong Kong National Security Law", the "Implementation Rules", the Hong Kong government can require the platform to remove information that endangers national security.

Google: Many court orders did not necessarily take action for reasons not removed

"Hong Kong 01" inquired about the reason why Google did not remove the video that violated the "National Security Law". Google replied that it could not provide more information, and reiterated that it had explained in the report that there were many reasons for not removing the content as required. For example , some requests may not be clear enough to be sure what the agency wants Google to remove, such as URLs not listed in the request, or the content may have been removed by the author itself and the court order attached to the request does not It doesn't necessarily directly compel Google to take any action.

In response to inquiries, the police said they do not comment on individual cases.

Any action taken by the police will be dealt with in accordance with the law according to the actual situation.

When investigating various types of cases, the Police will request relevant persons or organizations (including Internet service providers) to provide information or provide cooperation. All such requests will be carried out in accordance with relevant laws, procedures and rules. 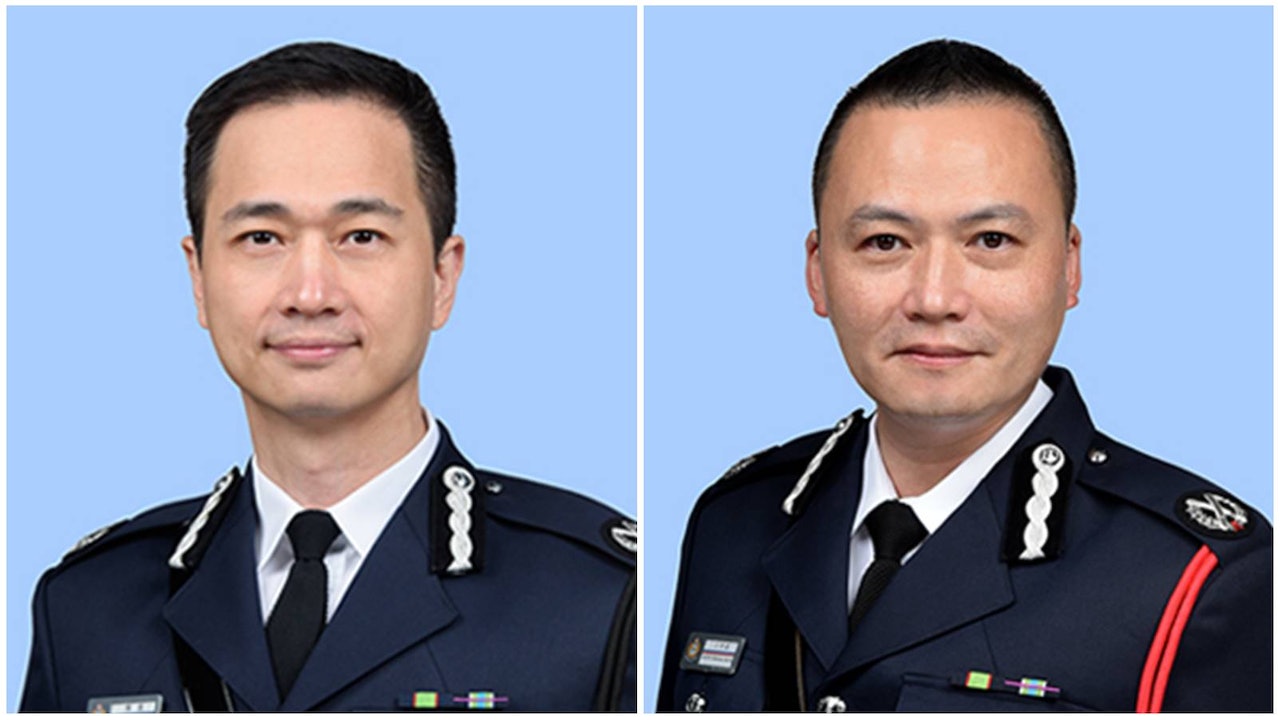 Chen Dong of the Public Relations Department, and Jiang Xueli, Qi of the National Security Department, were promoted to senior assistant directors of the police force

The project manager was involved in the police officer and the officer was granted a bail of 70,000 yuan and was only allowed to use a phone without Internet access 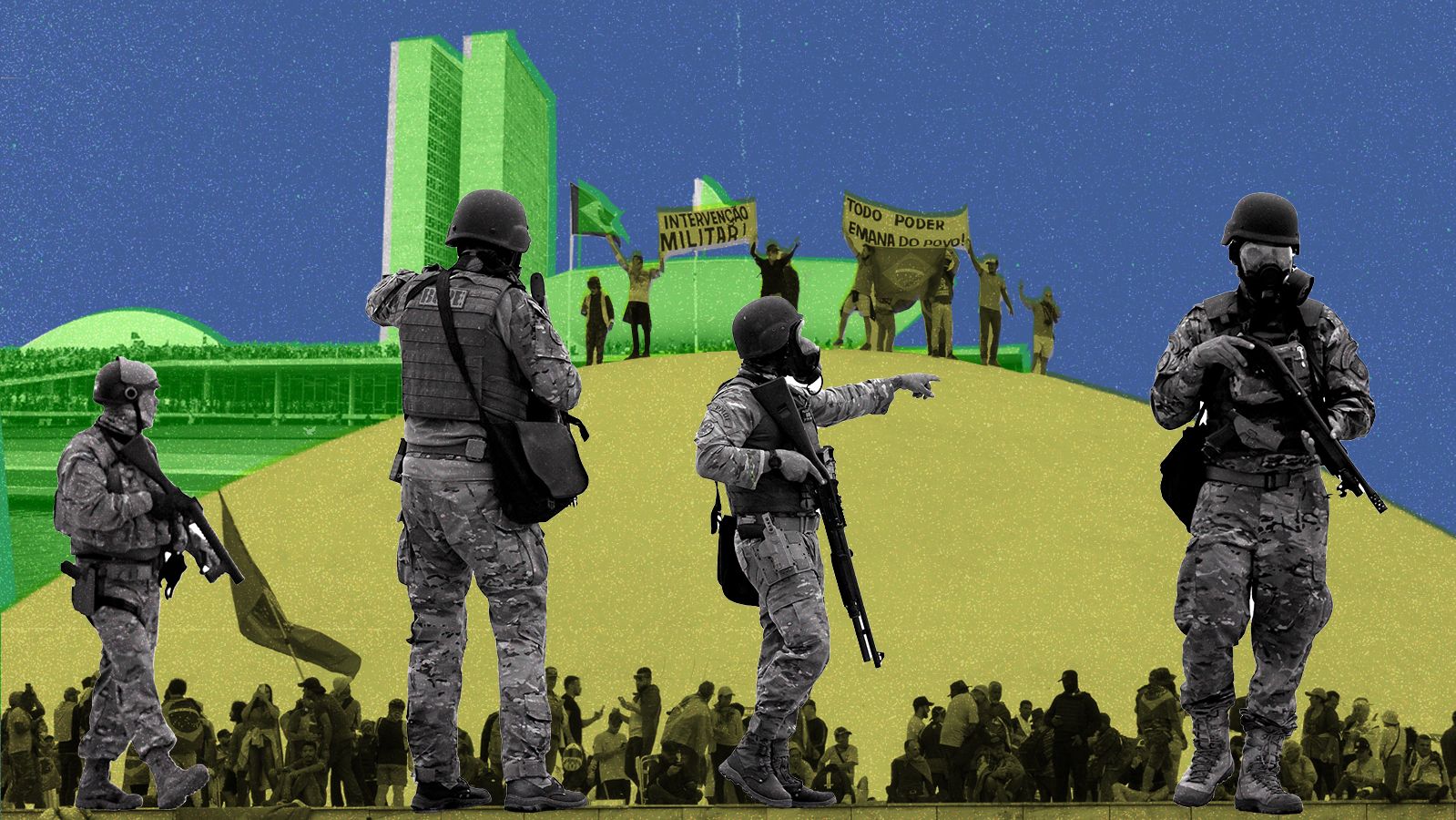 Timeline of the riots in Brazil: how a series of security failures led to the insurrection 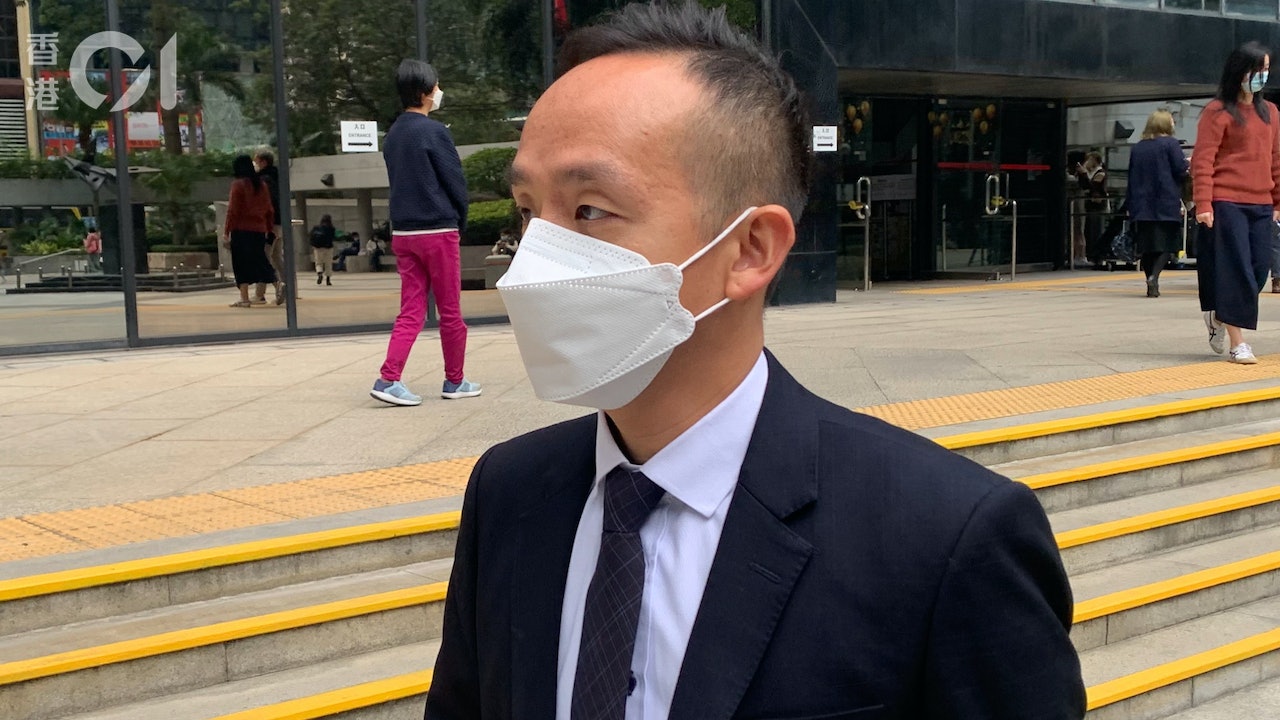 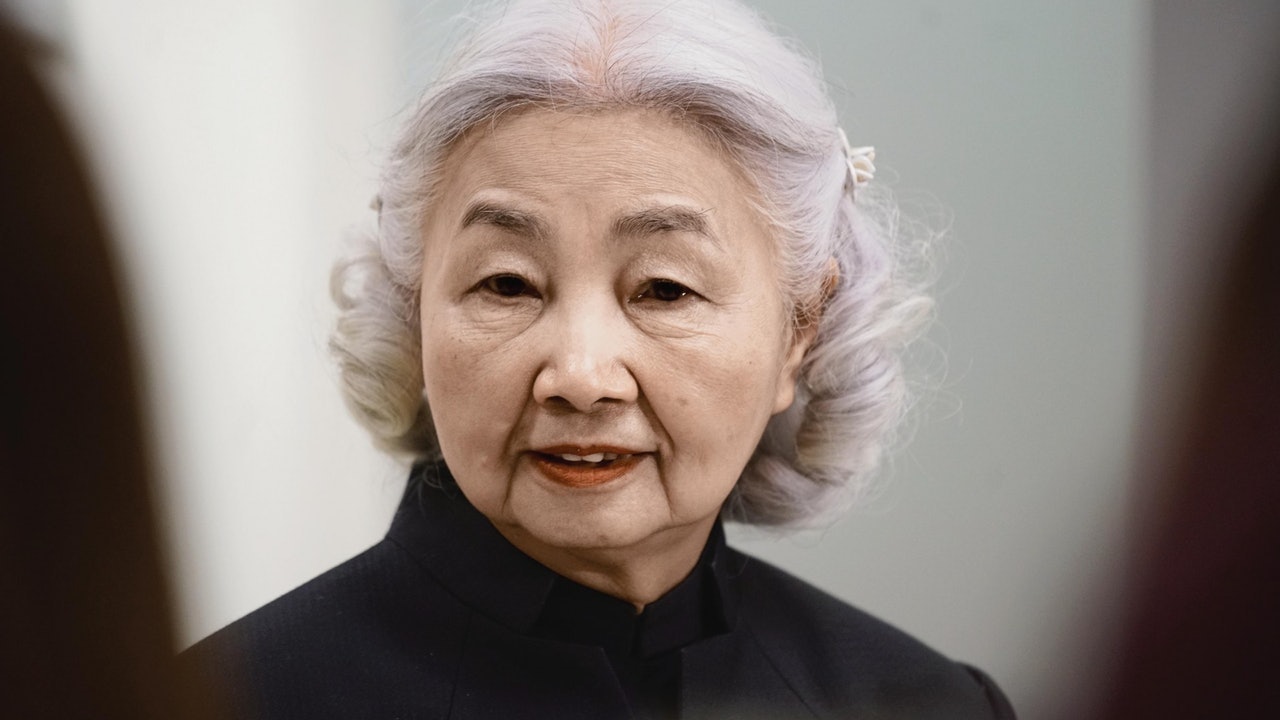 National People's Congress Interpretation｜Wrote an article to support the Final Court Liang Aishi: Because I don't like to influence the court's decision-making behavior