The Mauves-sur-Loire pumping station will be the subject of a feasibility study to maintain its reliability and adapt it to climate change. In addition, another more global study of "securing" the resource will be launched in 2023. 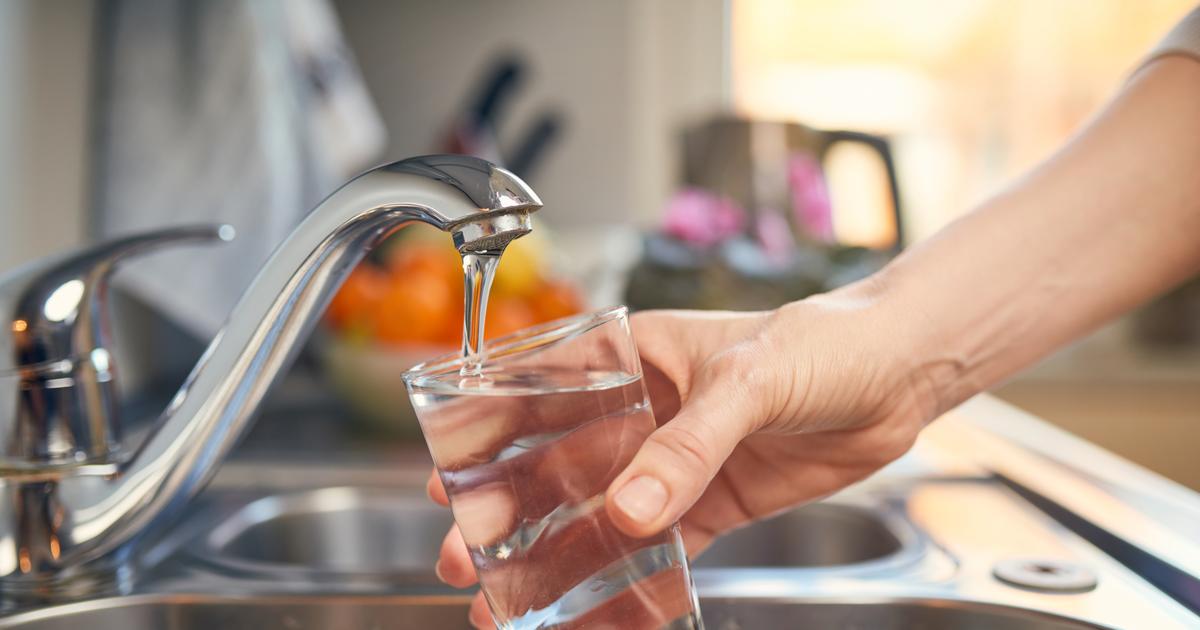 Images of arms of the river almost dry, a very low water level: last summer, the course of the Loire was often used as an example to illustrate the drought.

Another resulting phenomenon, but much less visible, threatened the drinking water supply of the Nantes metropolitan area.

This is the rise of a silt plug in a so-called "sensitive" area because it is located near the Mauves-sur-Loire pumping station.

This is where the water from the river is collected, which is then sent to the La Roche factory in Nantes for treatment.

This infrastructure supplies approximately 85% of the inhabitants of the Nantes conurbation and 45% at the departmental level.

Problem: the presence of the sludge near the pumping station increases the particle content of the water, which makes it more difficult to purify and can therefore slow down production.

"There was a real tension this summer"

, recognizes Robin Salecroix, the vice-president of the metropolis in charge of water and sanitation with

As a result, the community is putting its hand in its pocket to adapt to the changes caused by global warming and to prevent the taps from running dry.

In order to "secure" the drinking water supply of nearly 600,000 people, parallel and complementary studies will be launched.

“It was built in 1989 and put into service the following year.

It shows signs of wear.

There is no specific concern, but we must plan ahead to maintain its sustainability

Voted on December 2 in the metropolitan office, this feasibility study is estimated at €250,000.

Its objective is also to allow adaptation of the equipment “

to the consequences of climate change”,

The second study is more global and concerns both

“the meshing of the network”

“diversification of the resource”

What should be understood?

“For diversification, the idea is in particular to think about the interest of setting up another pumping station in the Loire upstream of the one that already exists

As for the mesh, the idea is to better connect the existing networks because at the moment we supply water but ours is not supplied by other factories.

Read alsoNantes airport: after six months of curfew, residents and authorities disagree on its balance sheet

This vast study carried out on the initiative of Nantes Métropole, the Loire-Atlantique department, water-producing distributors and the Water Agency should be launched in 2023. Its budget is not yet known.

“It is still being negotiated”

Beyond these two studies, Nantes Métropole has decided to invest heavily in the existing water network.

On September 6, Johanna Rolland, the president of the community, announced that nearly 200 million euros were going to be devoted to

"the good management and distribution of drinking water in the territory"

“The goal is to have as little loss as possible.

(it is 80% on average at the national level, editor's note)

but we must do better because the volume lost remains significant” Bernbeuren: Well-known projects should move forward and there will be celebrations in the summer Stroke: How drinking can reduce the risk 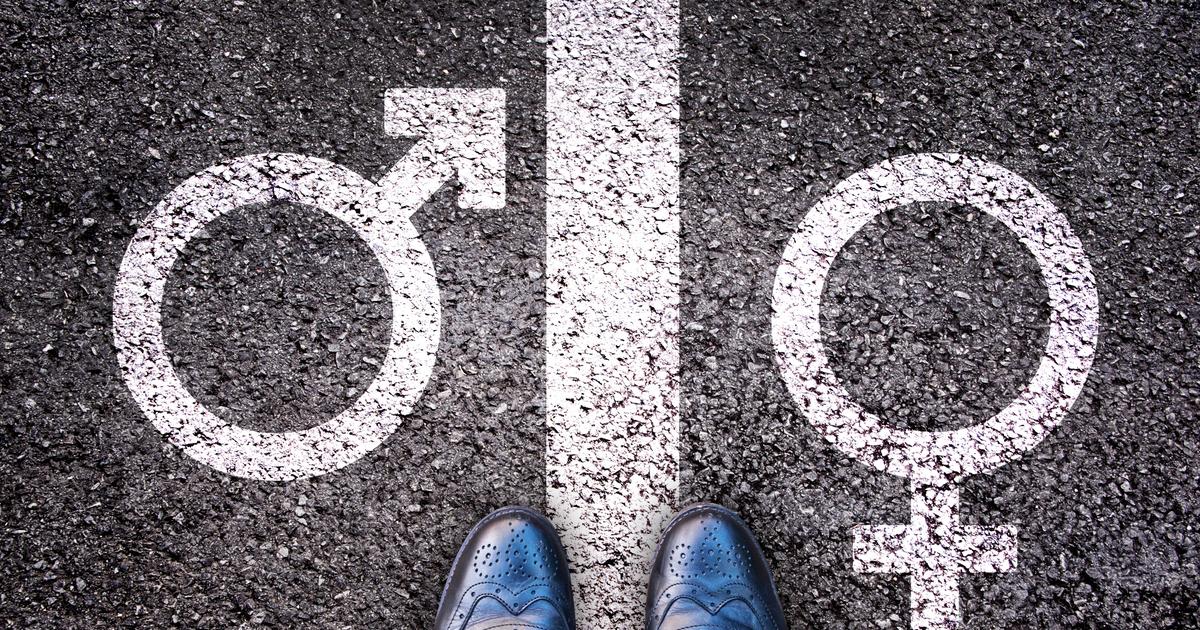 Stroke: How drinking can reduce the risk

Approving the completion of the (Hama-Al-Salamiyah) highway project and the rehabilitation of the Basida water station to secure drinking water for Maarat al-Nu`man. 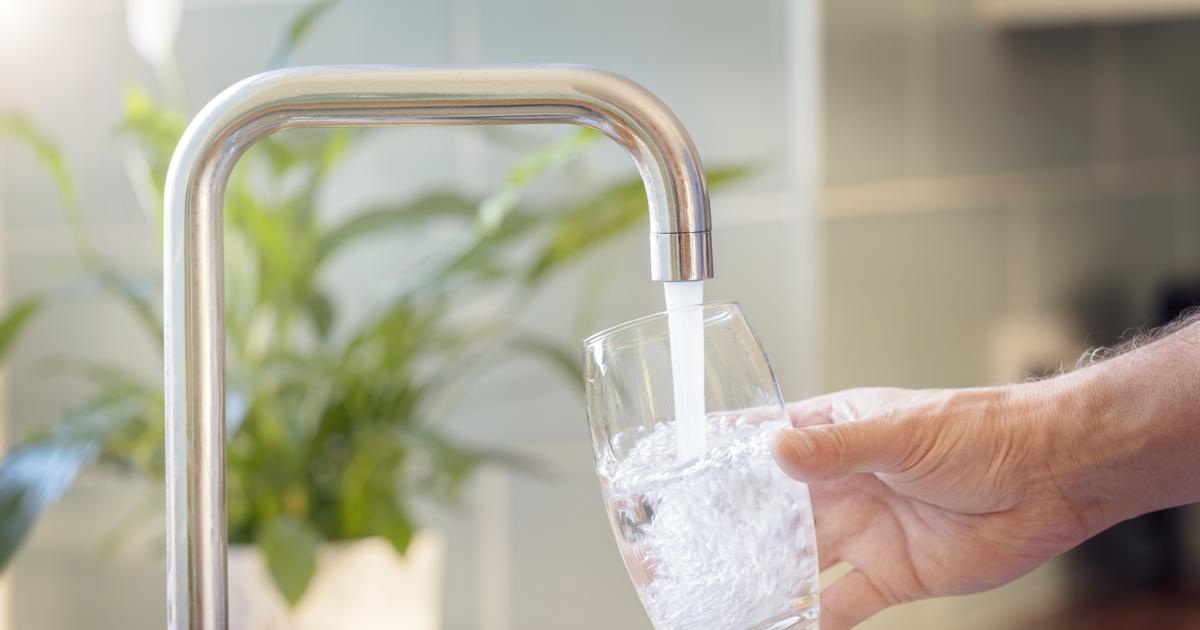 Drinking water: back to normal in twelve municipalities of Loire-Atlantique