Opinion The new government must not bulldoze the existing system and institutions, but rather renovate them Israel today

It is difficult to underestimate the zeal of the members of the future government to restore the original order of Israeli democracy • However, they must allow the Supreme Court of Israel a certain scope to take a value position on important issues • 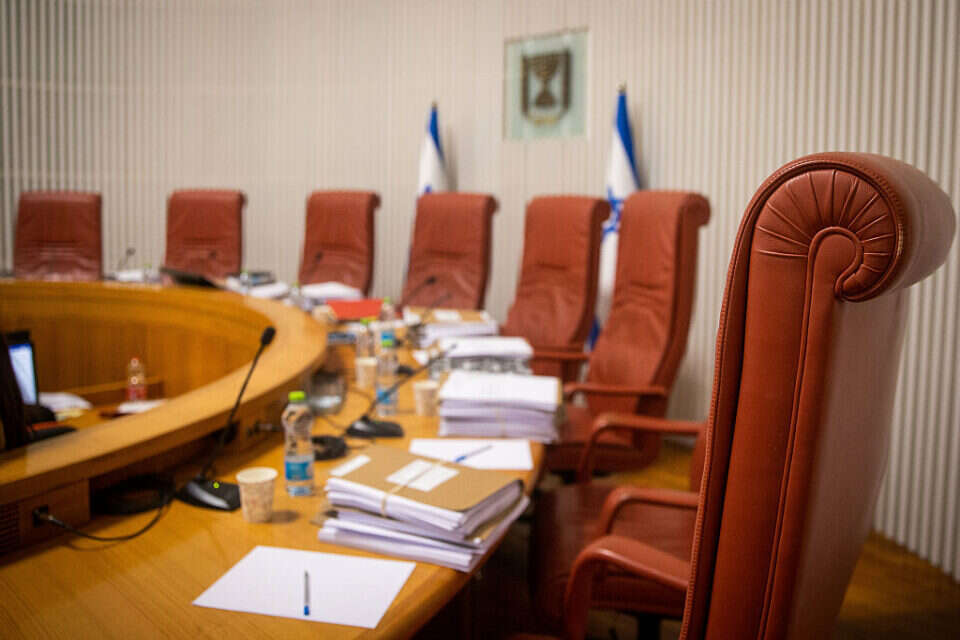 Three decades after the outbreak of the constitutional revolution in Israel - the one that was carried out without the knowledge of the people and without their consent - it is difficult to underestimate the zeal of the members of the future government to restore the original order of Israeli democracy.

Since the 1990s, the citizens of Israel have seen with their naked eyes how the basic infrastructures on which the Jewish state was founded are being torn from it without anyone asking them.

The following is only a partial list: The Kadan-Katzir High Court, which stifled the possibility of Jewish settlement - the lifeblood of practical Zionism. who crushed the family structure at once, with an extreme that is unmatched in most democracies.

The High Court of Infiltrator Laws made by Hokkah and Atalula from the governments. The High Court of Nationality Law, which both tried to challenge the definition of Israel as Jewish and also questioned a basic law - one in the name of which the High Court took upon itself the right, which no one ever gave it, to invalidate the laws of the Knesset.

Not only the political right has been demanding for years to restore the checks and balances between the authorities.

The leftists Haim Ramon, Daniel Friedman, Manny Mautner, the late Ruth Gavizon and many other good people in Israel and abroad have believed all these years that the legal authority in Israel has gone too far.

For example, the senior American jurists Robert Burke and Richard Posner, who defined the path of the creator of the revolution and the father of legal activism, Prof. Aharon Barak, as "breaking a world record of legal hubris".

So the desire to create a counter-revolution is perfectly and perfectly justified.

First, because in a democracy the people are sovereign and the first time the people were asked about their position, that is, in the last elections, they gave a clear answer.

Second, because the State of Israel was meant to be both Jewish and democratic, while the legal revolution undoubtedly eroded both elements.

It is a fact that the majority of the public, who knew that the legal question was on the agenda, gave a majority to the right-wing coalition.

It is worth remembering that even in the opposition there are many who support the change, but for political reasons are keeping silent these days.

Last summer, the US Supreme Court made a very conservative decision, reducing the right of women to have an abortion, protests in the US against the ruling, photo: Reuters

Therefore, the rift cries from the left about the "collapse of democracy" have nothing to trust.

"Conservative democracy", like the one the government is planning, is no less legitimate than what the left calls "liberal democracy".

Here, just last summer, the US Supreme Court made a very conservative decision, reducing the right of women to have an abortion. The reasoning was sticking to the dry language of the law. Was it an undemocratic decision? Was the absolute conservative majority in the US Supreme Court Makes America undemocratic? Is a country where the representatives of the law strip a woman on the beach because she was wearing modest clothes - we are talking about France - the "enlightened" model to which we aspire? The answer is of course negative. Because democracy has many faces and no party owns it.

Here the members of the incoming government have the responsibility to do it right, the swearing in of the new Knesset, photo: Oren Ben Hakon

And this is actually the essence of the debate.

Israel was democratic long before Barak's revolution - as early as 1953 the High Court of Justice enshrined freedom of expression in the "Voice of the People" High Court - and Israel will continue to be so after the reforms enacted by the new government.

But here the members of the incoming government have the responsibility to do it right.

That is, not to bulldoze the existing system and institutions, but to renovate them so that at the end of the process the edifice of Israeli democracy will be even more magnificent.

The meaning is to allow the Supreme Court of Israel a certain scope to take a value position on important issues, to continue to protect human rights and freedom of expression, and to make sure that the state bodies remain as such. To do this, the government must carefully walk a tightrope, one that will keep Israel democratic, Jewish, conservative and state. 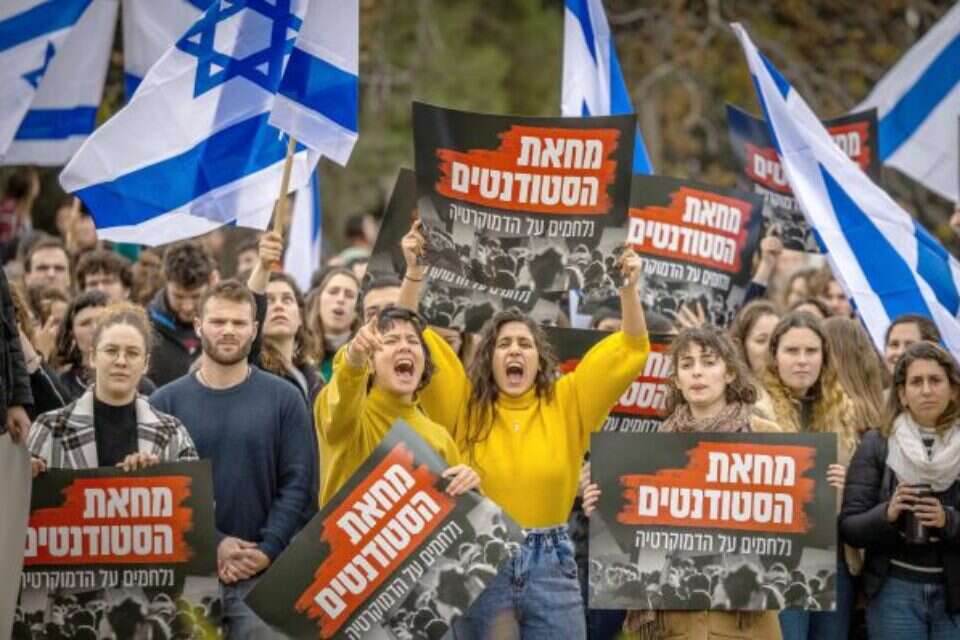 The legal reform storm is coming to the universities - and the student cells are in conflict: "the opening shot for a long struggle" | Israel today

Blinken will discuss with Netanyahu the American administration's concerns about his plan to weaken the judicial system - voila! news

185 law lecturers against Levin's reform: "a revolution in the system of government" - Voila! news 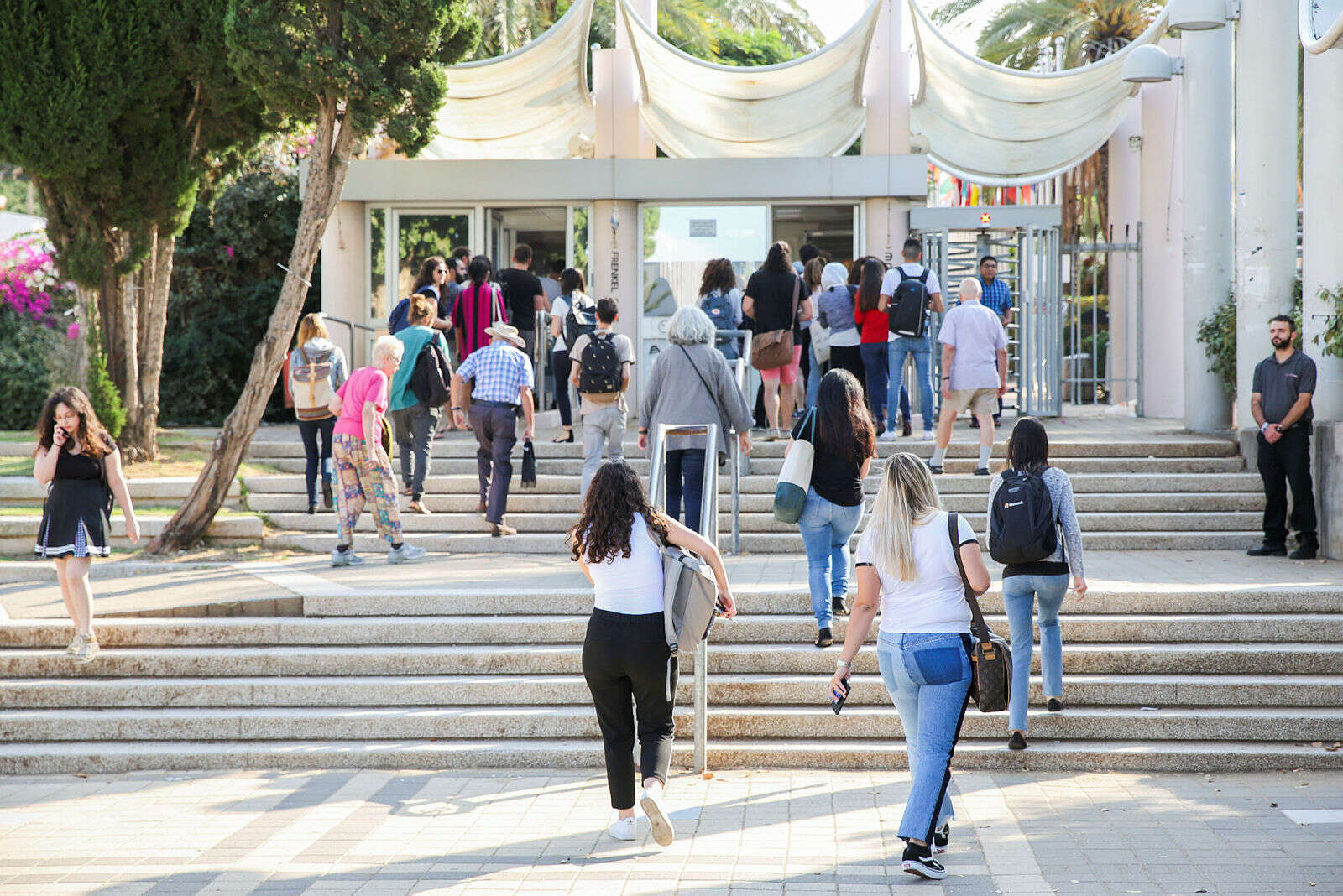 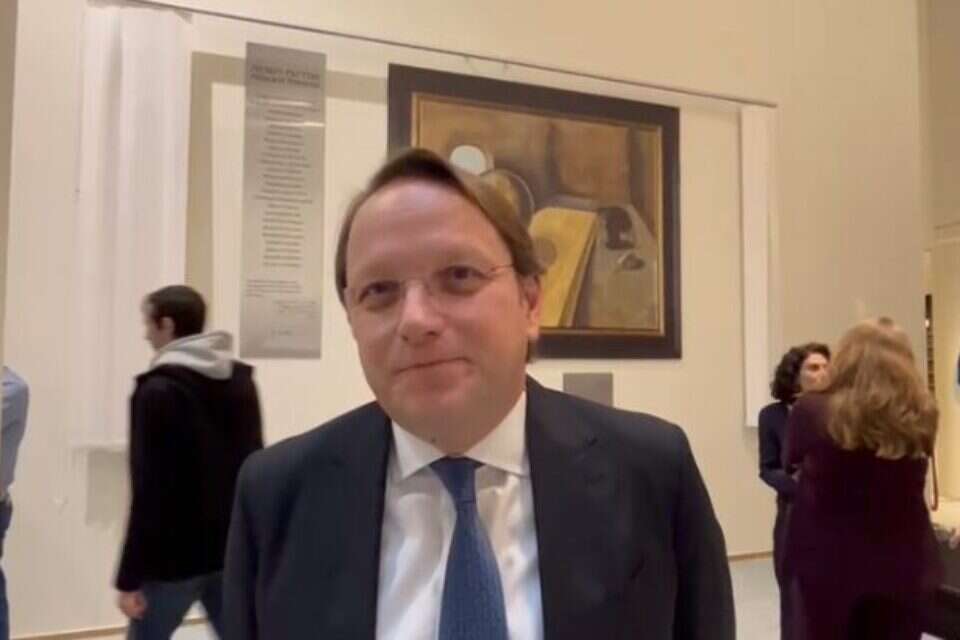 A senior member of the European Union rejects the concerns: "We are examining the developments, but we are not afraid - democracy in Israel is strong" | Israel today 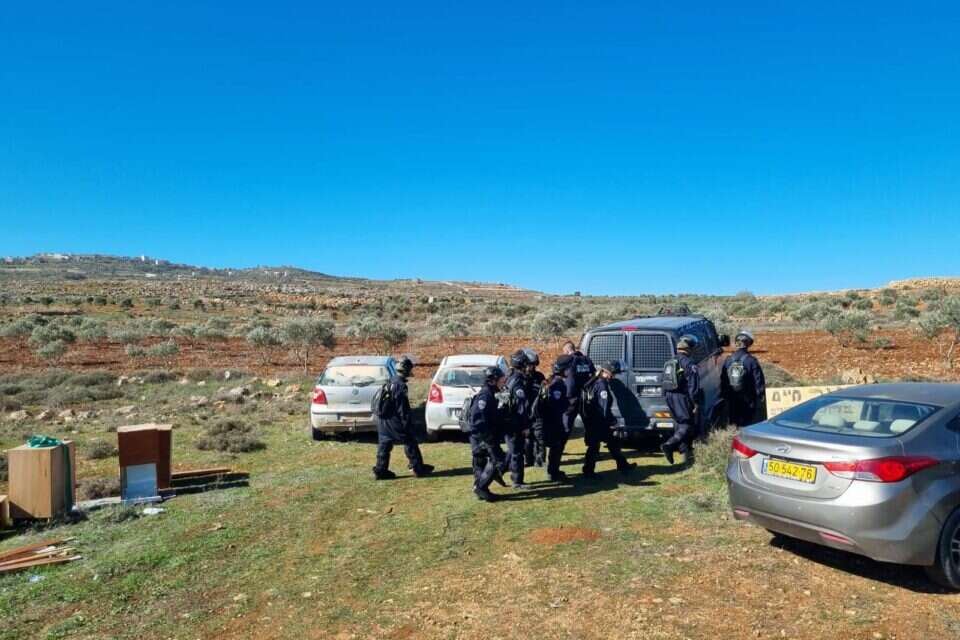 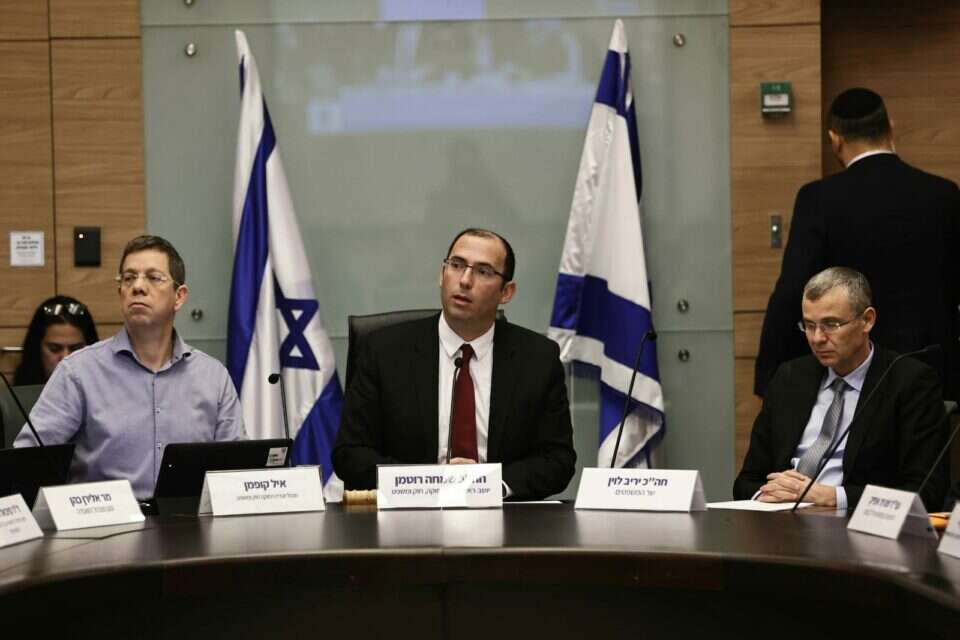 Today: The Constitution Committee will hold a first hearing on the Levin reform Israel today