Volkswagen: Used car prices could fall Created: 12/08/2022, 12:24 p.m New cars and used cars stand side by side at a car dealership. © Sebastian Kahnert/dpa/symbol image Those who want to afford a new car often have to wait a long time these days. Many providers charge hefty prices for switching to a used vehicle. Large financiers such as VWFS are still benefiting from this - but a lot could ch

New cars and used cars stand side by side at a car dealership.

Those who want to afford a new car often have to wait a long time these days.

Many providers charge hefty prices for switching to a used vehicle.

Large financiers such as VWFS are still benefiting from this - but a lot could change in the new year.

Braunschweig - According to estimates by the VW finance division, the sharply increased prices for used cars have reached a peak and are likely to fall again soon.

"We've reached the peak," said Sales Director Anthony Bandmann, looking back on the financial year that is now coming to an end.

Recently, second-hand vehicles have often been 20 to 25 percent more expensive than the long-term average.

They went down a bit, the company said.

Delivery problems with microchips, long waiting times and price increases for new vehicles mean that many private customers and companies are switching to used cars - which is also driving up prices there.

VWFS can benefit from the trend because many of the group's returned cars from leasing or financing contracts are usually still quite young and can therefore be resold with high residual values.

At the same time, trading in used vehicles, also from external brands, via open Internet portals is becoming increasingly important.

As a result, consumers and companies could continue to put off buying a car.

In the Volkswagen Group, VWFS is responsible for financing, leasing, car subscriptions and new packages for long-term rentals.

In addition, Braunschweiger offers insurance and other services, and they should play a major role in the development of a comprehensive mobility platform.

In June, a consortium of bidders took over the rental company Europcar, which they want to turn into a central service hub for Europe's largest car group.

The goal is an integrated system from car sharing to classic car rental and car subscriptions to multi-year leasing.

A project on this is already underway in the Austrian capital of Vienna.

For the time being, the used car business is still "tailwind", said Bandmann.

Further investments are planned in the online platform Heycar, which is now also represented in France, Great Britain and Spain in addition to Germany.

"We want to become one of the largest used car sellers in the world." 2023 could be joined by other countries.

The resident dealers of their own group brands will be closely involved, also because of additional opportunities in the maintenance and insurance business.

"2022 was characterized by various special factors," said Chief Financial Officer Frank Fiedler, for example on the consequences of the Ukraine war, the end of years of low interest rates and the lack of new vehicles.

The profit in the current business should therefore be below the 5.7 billion euros of the previous year, but still be comparatively good, above all thanks to the high residual values ​​of many used vehicles and lower risk costs.

“We will be somewhere between five and five and a half billion euros.

Probably closer to five and a half.”

There are no concrete numbers yet.

Bandmann indicated that the total number of contracts at VWFS had fallen compared to 2021: "The portfolio is shrinking." However, the net balance of additions and disposals says nothing about the profitability of the individual deals.

On the contrary, the increased car prices tended to result in higher income per contract, according to Fiedler.

However, this and the high residual values ​​of used vehicles will probably not be sustainable for long.

"2023 will be a difficult year and an uncertain year."

VWFS does not dare to give a detailed outlook because of the shaky economy.

"But we will probably have to reckon with higher risk costs again," said Fiedler.

"Everything gets more expensive.

It will not be possible to price all of this through.” In addition, interest rates are rising again.

“They will also weigh on us in terms of earnings.” dpa Dampeners for Audi - why some numbers hide problems Gloomy prospects: an expert explains why driving a car will become more expensive in the long term 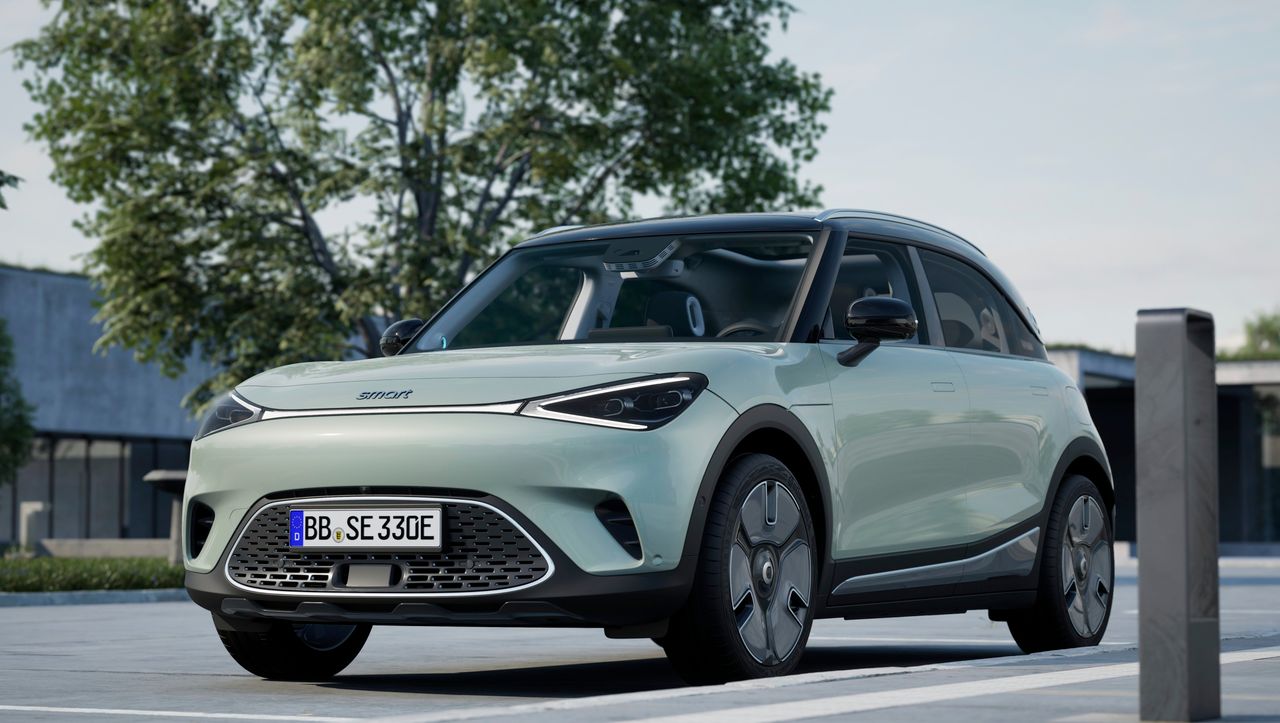 Audi with problems - why some numbers hide difficult times

Dampeners for Audi - why some numbers hide problems

Problems for Audi – why some numbers hide difficult times

What happened when the USA let the IRS decide what a recreational vehicle is - voila! a car 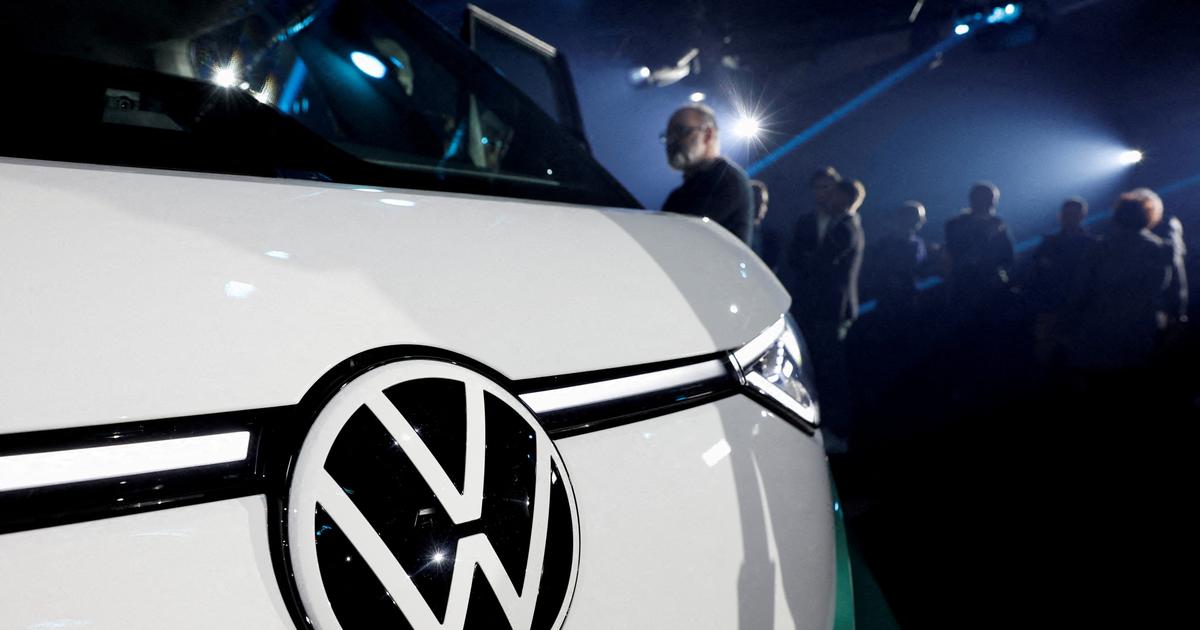