Yu Pinhai｜Development is always in progress

Many people have heard the "Conclusion of the End of History" by Professor Francis Fukuyama of Stanford University. Many people opposed his conclusion, and later he himself opposed this conclusion. The question is, why would anyone 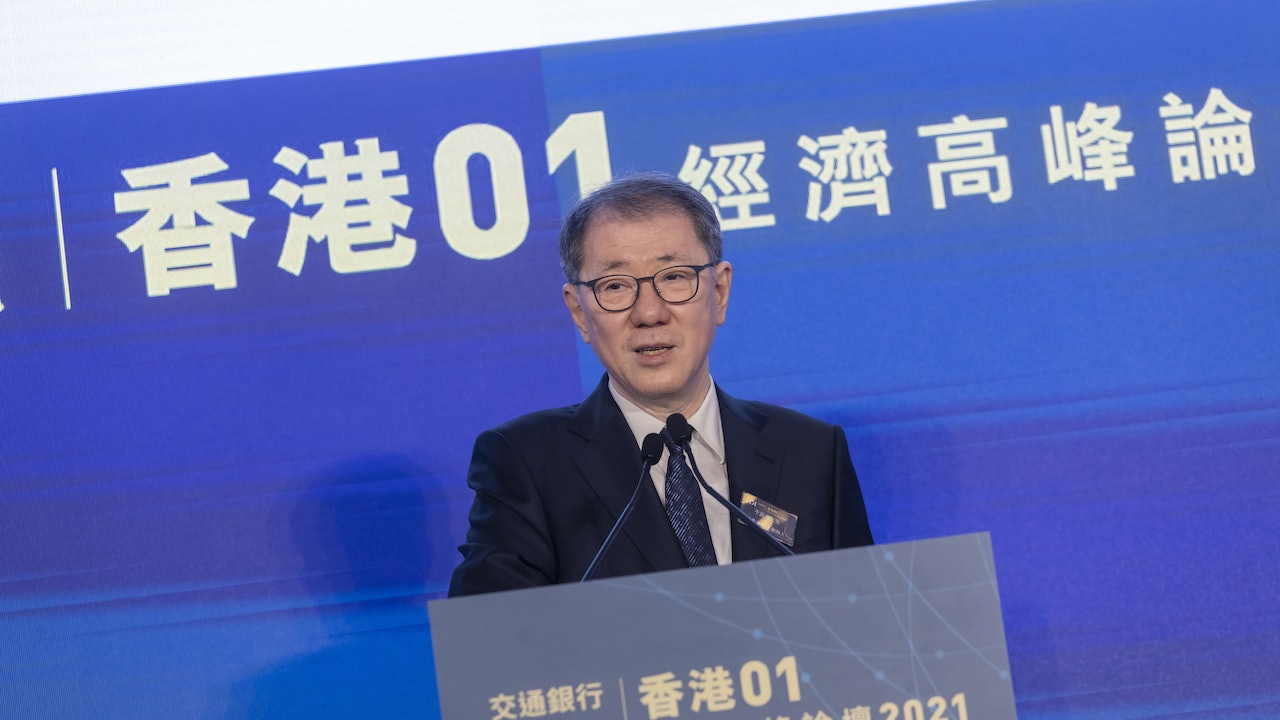 Many people have heard the "Conclusion of the End of History" by Professor Francis Fukuyama of Stanford University. Many people opposed his conclusion, and later he himself opposed this conclusion.

The question is, why do some people think that history has an end moment, and does the end of history equal the end of mankind?

The collapse of the Soviet Union and the US victory in the Cold War mean the end of history?

Sustainable development is not just an economic issue.

Even if we only discuss development from an economic point of view, it does not only refer to the continuous and continuous growth of the company's business, but also includes the sustainability of the industry.

The United States used to be the kingdom of the steel industry, and then it became a rust belt, and the entire industry disappeared.

The United States used to be the kingdom of automobile manufacturing. Later, the production lines were moved to Mexico, South Korea, and China.

Even if it is a business, if it does not develop, its products are not innovated, and its marketing methods are not improved, it will stagnate.

It is estimated that everyone still remembers companies such as Nokia and Kodak.

Therefore, unsustainable development is likely to be the end of business or industry.

When development is unsustainable, it actually means that it should not be sustained. It means that a certain development method fails to bring us the expected results, and even creates disasters.

That being the case, why do business circles in many places oppose green development and the government's eco-environmental protection policy?

The reason for opposition is often that if changing the business model requires a large investment, it is not known whether it can be earned back.

There is still a distance between ecology and business. If the business gets bigger, it may become a vested interest, and even become an obstacle to the overall development of society and economy.

Therefore, local governments should use rewards or punishments to help companies make decisions to achieve eco-friendliness. Green bonds and carbon trading are all for this purpose.

Of course, the end of Fukuyama’s history does not really refer to the end of human history, but reflects the hope of many American politicians and political scholars that now that the Cold War is over and the Soviet Union is no longer an opponent, the world will not change again. To maintain the dominance of one country, their ideology and superpower status will never change, and the world is dominant.

As the saying goes, "Get rich and get good." When you make a fortune but don't want others to get better, you will become a vested interest class.

Why did Xi Jinping call on Hong Kong to "break down the barriers of vested interests"?

To explain it with the concept of ecological environment, it is to stop the rotation of the earth.

The United States today is very worried about China's rise and regards it as a challenge. In fact, China's rise is the result of the sustainable development of the world. In a few decades, India may surpass China because its population will soon surpass China.

If you want to develop, others also need to develop. Why can you surpass the UK or other European countries, but when others develop bigger than you, they will commit heinous crimes and be surrounded by you?

Of course, the United States dare not say this, and can only use other excuses to prevent China's development.

The Chinese believe that change is everlasting, and development is an everlasting change.

One of the most important works in traditional Chinese thought, the Book of Changes, is about change, and it speaks of eternal change.

Development must be sustainable, just like history, there is no end.

If it's not sustainable, it's because we haven't developed well.

Human life has an end, but nature is eternal, and human beings are probably endless.

It seems that the chief executive may serve one or two terms, five years or ten years, but Hong Kong is eternal, and the citizens must continue to live. Which one is a human being?

The report of the 20th National Congress has a very important topic, the Chinese Communist Party wants to be in power for a long time, but how to do it?

When Mao Zedong asked Huang Yanpei in "Cave Dwellings" how the CCP has been in power for a long time, he was actually asking about the sustainable development of the regime—his answer was "supervision by the people."

That is, the CCP must persist in development.

"Chinese-style modernization" is based on sustainable development, and it is to urge ourselves to continue to develop, not to remain complacent and unaware of progress when the external environment changes.

If a ruling party does not make progress, the people will not agree with you to continue to be in power, and if the development is sustainable, the regime will be sustainable.

Xi Jinping's opinion is that when a big party is in power for a long time, it will unconsciously set up barriers for itself to hinder development. Corruption is a barrier, and bureaucracy is a barrier.

Self-revolution is to tear down these barriers, and do it yourself.

The biggest problem in Hong Kong is that there is no change, so the society continues to accumulate grievances, instability, and never stops.

To achieve prosperity through governance, changes must be made. The first thing to change is the economy. The government's economic thinking must change, and Hong Kong's "vested interests" should not set up barriers.

Both the society and the business world must realize that in order to develop, you must change. Don't wait for others to change you.

Hong Kong's governance elites must continue to promote changes, and economic thinking, policies, and execution capabilities must all change.

If anyone does not want to change, it is likely to be a vested interest and a barrier.

Everyone can see that even the United States will change. If we insist on not changing, we will be "broken" sooner or later.

Why is China developing successfully?

Because Deng Xiaoping knew that there was going to be a change.

Development is the last word.

After Jiang Zemin became the general secretary of the CCP, he wanted to change, but the environment did not allow him to change, because some people were unwilling to change and wanted to be more conservative. Therefore, Deng Xiaoping’s southern tour gave him a push, and the CCP quickly proposed a socialist market economy. And it has been used to this day.

In recent years, Xi Jinping proposed to prevent the disorderly expansion of capital. The background is also that some people do not want to change. They hope to continue to monopolize the market and continue to build barriers of vested interests. As a result, Xi Jinping not only pushed, but also directly demolished the barriers. Continuous development.

China promotes reform and opening up, and emancipates the mind. When the whole society knows that "development is the last word", and the reform is properly prepared, popular and powerful, it has achieved success, and the whole world has seen it.

But China did not stop, but continued to change and develop. Later, it adopted the scientific concept of development and became the world's second largest economy, the world's largest manufacturing country, and the largest trading nation.

Even though it has won many firsts, China still does not stop, but continues to develop and change, implement supply-side reforms, promote the "Belt and Road" and "Dual Cycle"... In recent years, China has proposed "innovation, coordination, The new development concept of "green, open and shared" has once again enhanced the momentum of development and more precise development direction.

China's development over the past few decades is sustainable development.

How Hong Kong has its own new concept of development, the scientific outlook on development, depends on whether the Hong Kong government led by Chief Executive Lee Ka-chao can integrate knowledge with action and find a sustainable development plan for Hong Kong.

"Hometown of Herring" How does the herring in a small town in northern Zhejiang "swim" to the whole country? 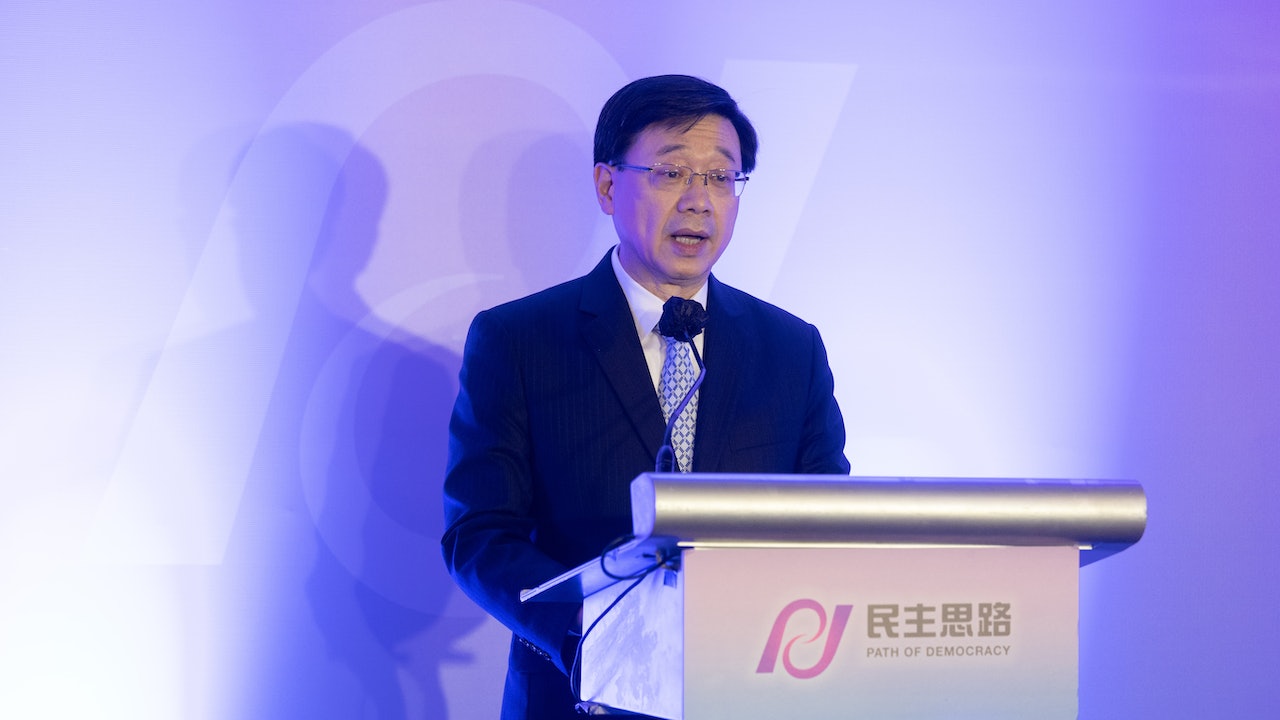 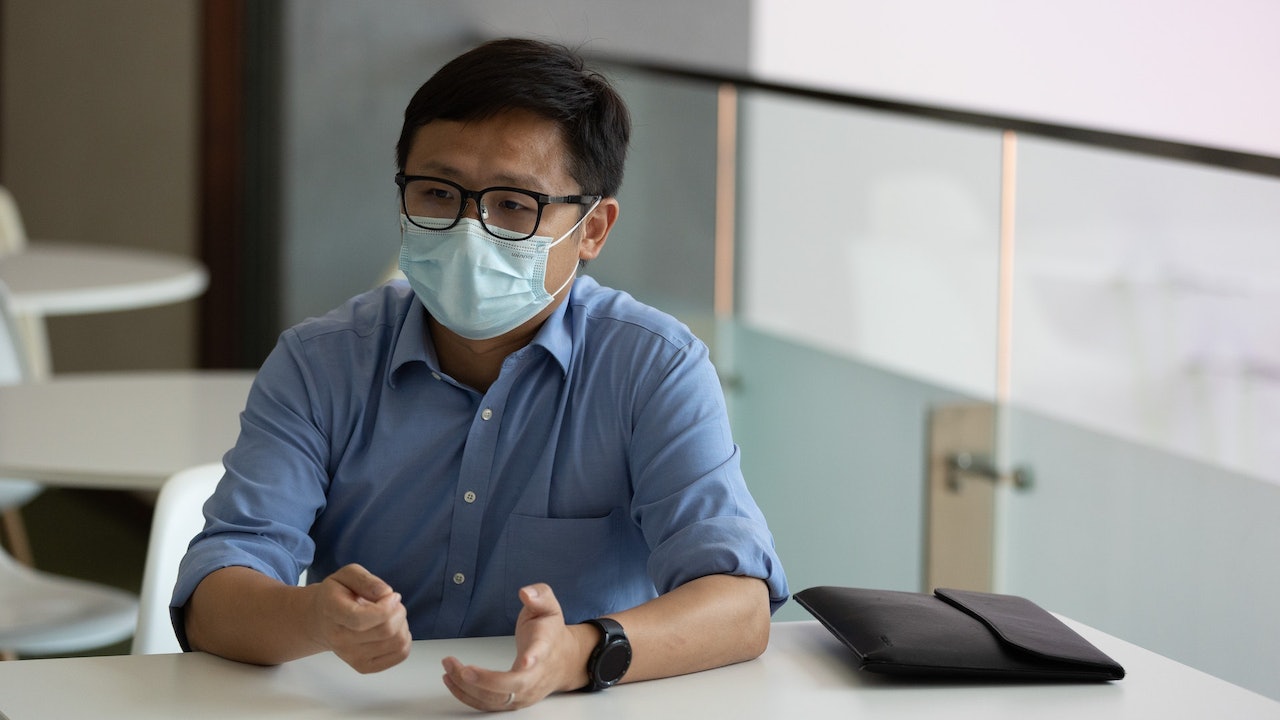 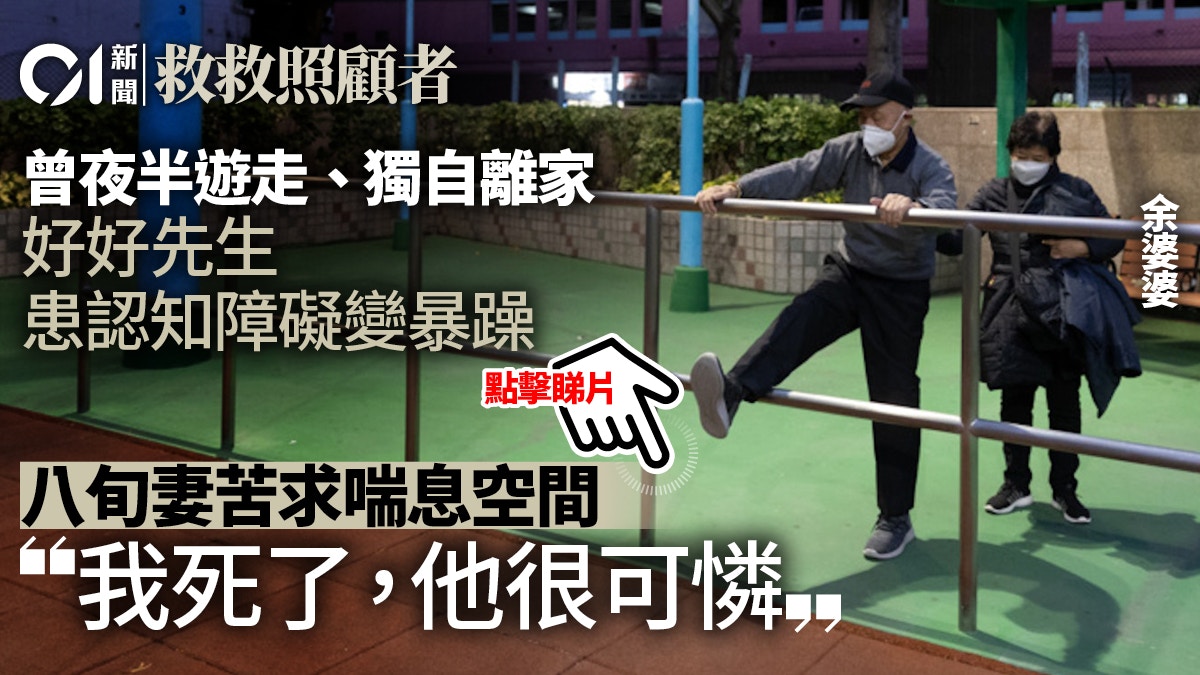 Save the Caregiver 2｜Mr. Good Suffers from Cognitive Impairment and Becomes Grumpy