There were 13,924 new confirmed cases in Hong Kong yesterday (9th), staying at the level of 14,000 for two consecutive days. The high number of confirmed cases has also increased the number of people admitted to the emergency department, reaching more than 3,400. According to the announcement of the Hospital Authority yesterday, the current emergency

There were 13,924 new confirmed cases in Hong Kong yesterday (9th), staying at the level of 14,000 for two consecutive days.

The high number of confirmed cases has also increased the number of people admitted to the emergency department, reaching more than 3,400. According to the announcement of the Hospital Authority yesterday, the current overall occupancy rate of medical beds in acute hospitals is about 104%.

12.9｜An increase of 13,924 confirmed cases. Cai Ruolian, director of education, and her family were tested negative for the epidemic

▼On December 9, more than 100 people watched the World Cup quarter-finals between Croatia and Brazil▼

[02:23] The Anti-Triad Action Group of the Tsuen Wan Police District launched an anti-crime operation codenamed "LEVINGTON", "CROWBEAK" and "WINDSHIELD". Last night (9th) A number of party rooms in the area were raided, and a party room in an industrial building on Sha Tsui Road was found suspected to be operating in violation of the "Prevention and Control of Disease (Requirements and Directions) (Business and Premises) Regulations" (Cap. 599F).

[01:41] The Miscellaneous Investigation Team of the Tsim Sha Tsui Division, the West Kowloon Mobile Unit and the staff of the Food and Environmental Hygiene Department took a joint operation. , a total of 11 male and 6 female customers (30 to 40 years old) were found to be suspected of violating the "Prevention and Control of Diseases (Regulations and Instructions) (Business and Premises) Regulation (Cap. 599F) and the Prevention and Control of Disease (Vaccination Pass) Regulation (Cap. 599L).

The male licensee surnamed Tan (31 years old) of one of the bars will be prosecuted.

The owner was also fined for violating the Prevention and Control of Disease (Prohibition of Gathering) Regulations (Cap. 599G).

The government allowed crew members to return to Hong Kong in the early hours of Saturday, and they can fly to the Mainland within 3 days. The staff of Pok Oi Hospital were issued 4 days faster than the original schedule. The staff of the Pok Oi Hospital were issued masks with insects and odors. Hospital Authority: The use of mandatory inspection buildings has been suspended｜42 buildings are on the list 12 sites involving Hilton Center, East Point City, Fanling Center, One Genting, Wetland Seasons Bay, and other 12 sites tested positive for 50,000 people to be tested quickly Industrial exhibition｜Dried seafood shop draws a lottery to give away 150 cans of abalone. Winners line up for one hour: so lucky. The risk of infection advocates rapid epidemic testing for three consecutive days｜Sun Yuhan, director of the Labor and Welfare Bureau, who lived with his family members, was diagnosed with a negative home quarantine epidemic｜13,924 new confirmed cases, 23 deaths, and 12 new cases of new mutant virus strains 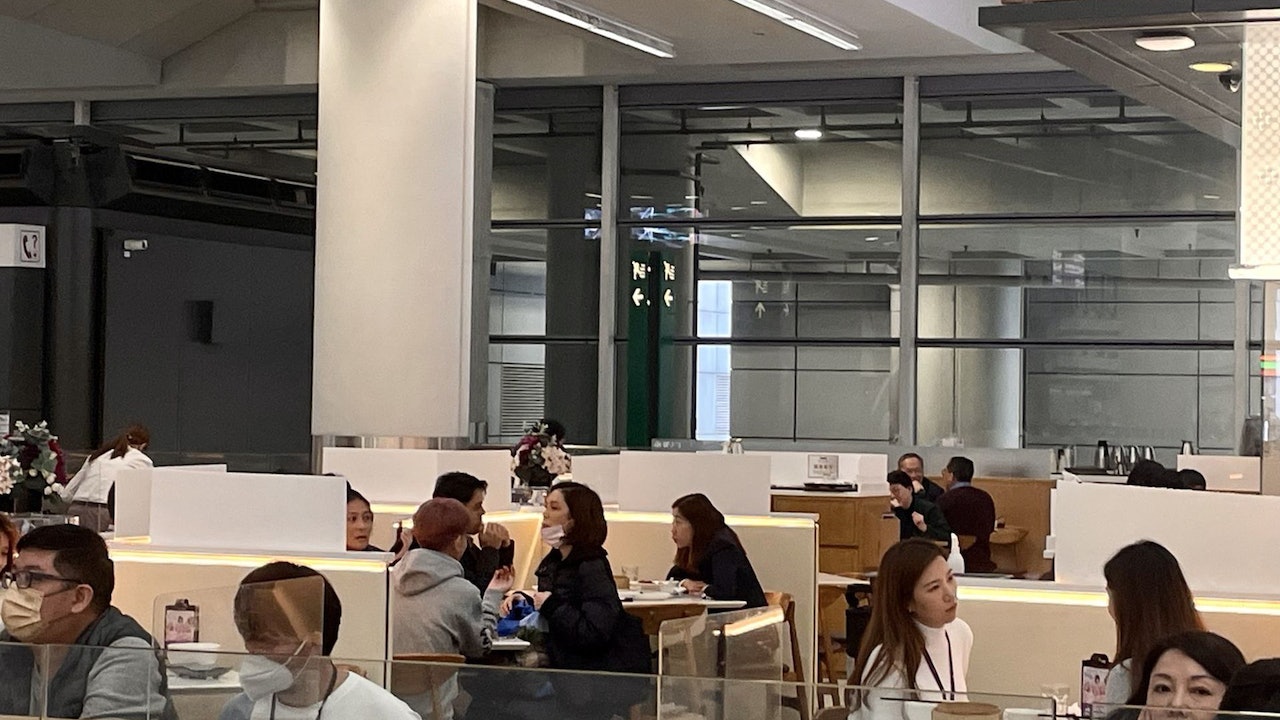 The number of confirmed cases has hovered between 14,000 and 15,000 in the past two weeks. Department of Health: The epidemic seems to have stabilized 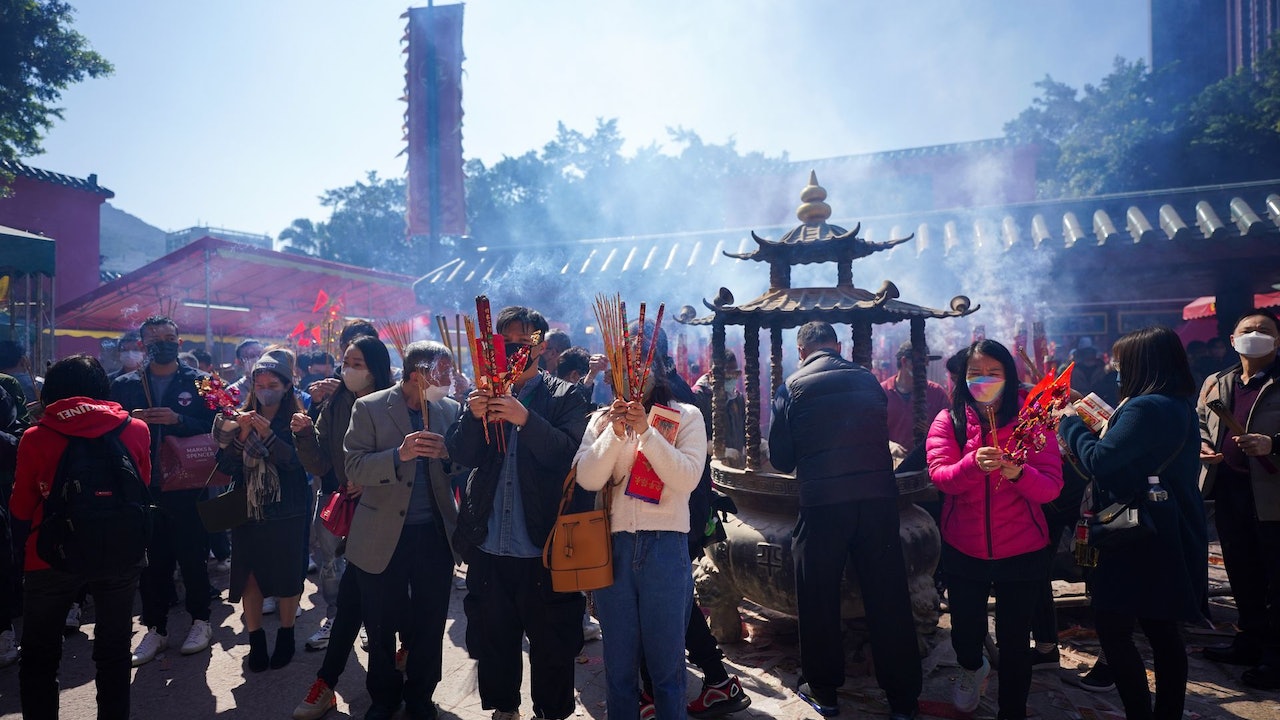 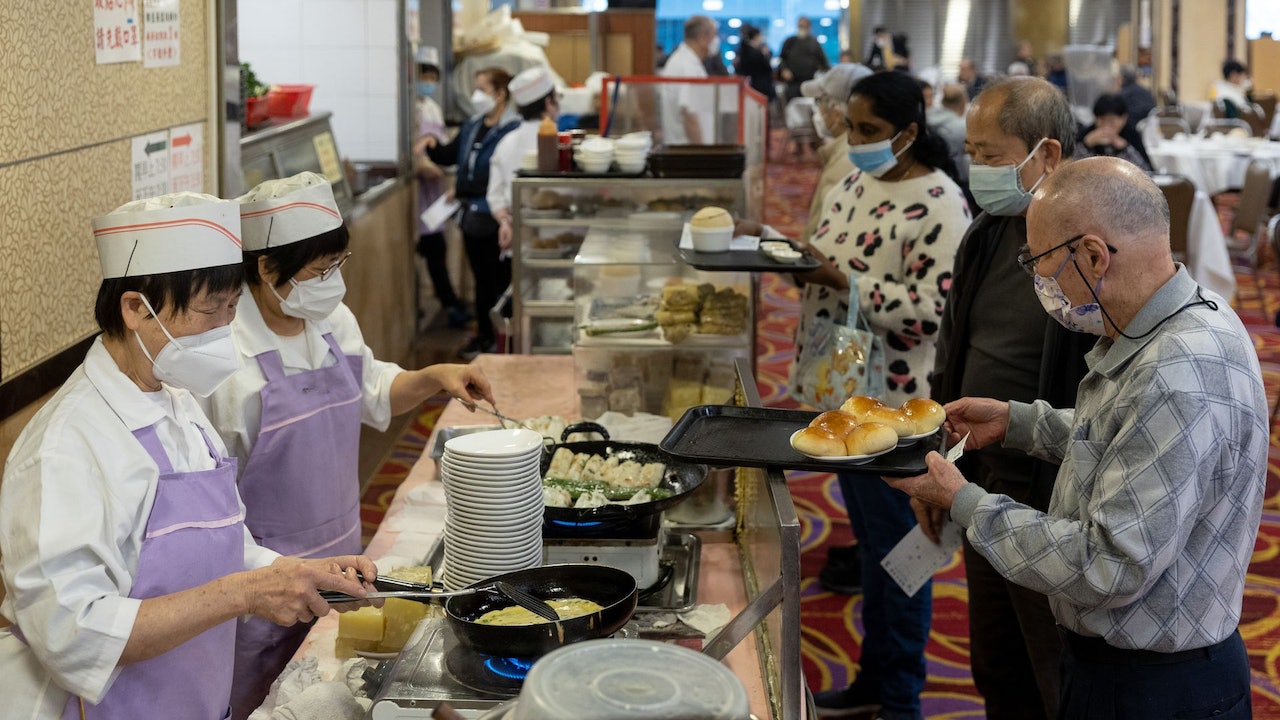 Epidemic｜An increase of 20,230 cases and an additional 74 people died from the epidemic, setting a new high for more than half a year 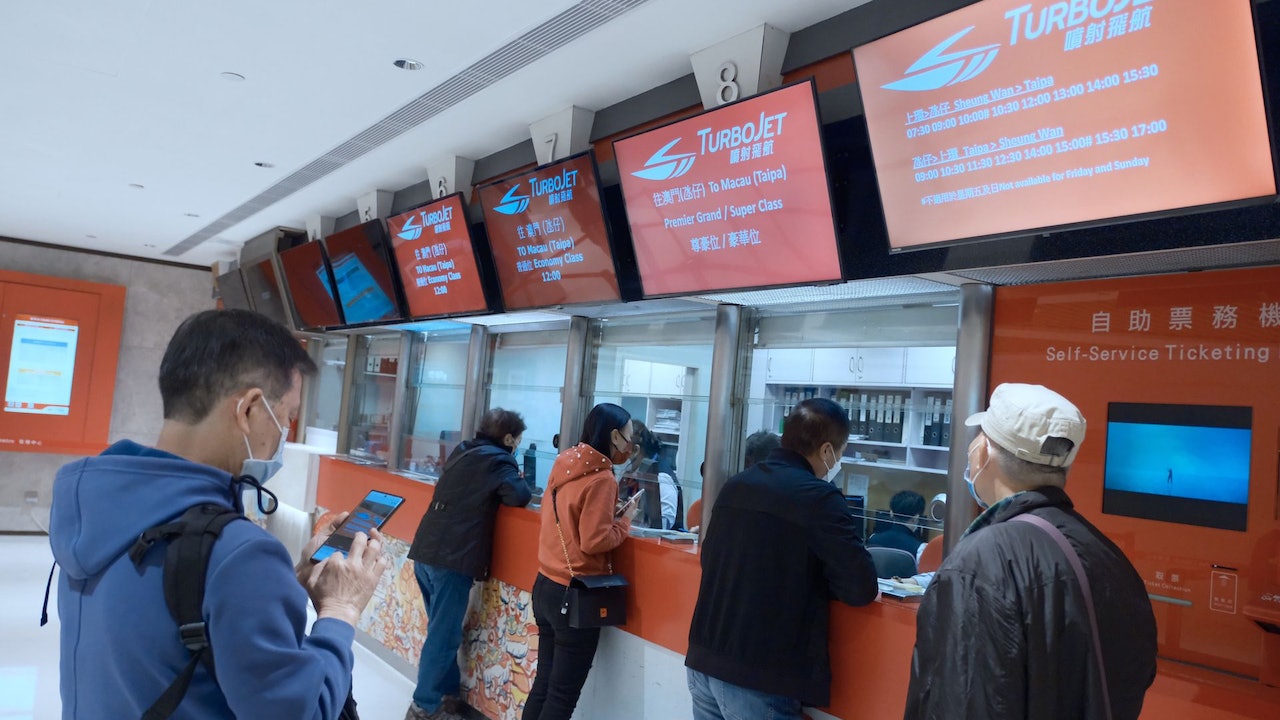 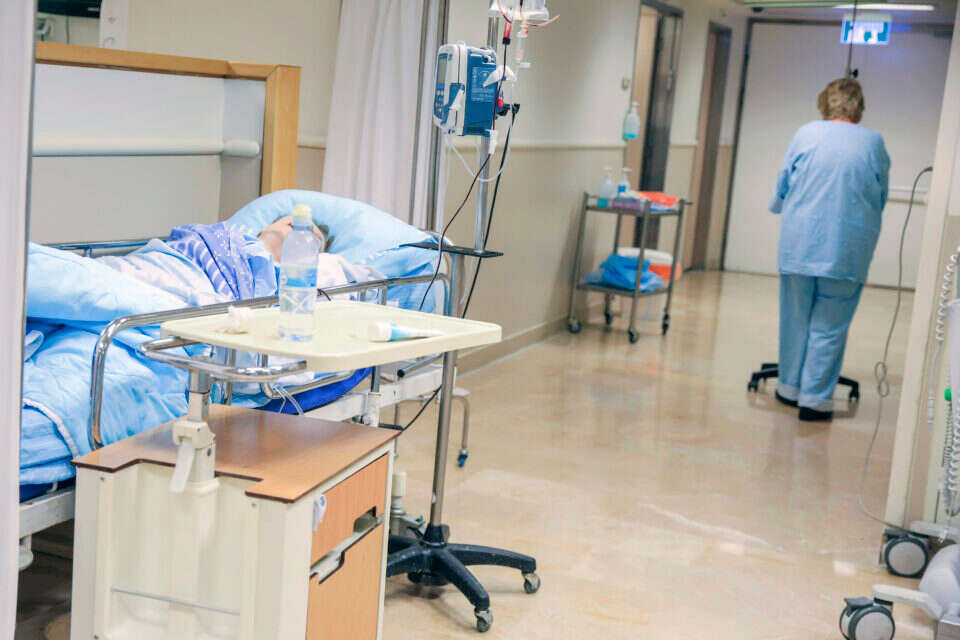 "We don't have a place to put patients to bed": the hospitals are struggling to cope with the growing load | Israel Hayom 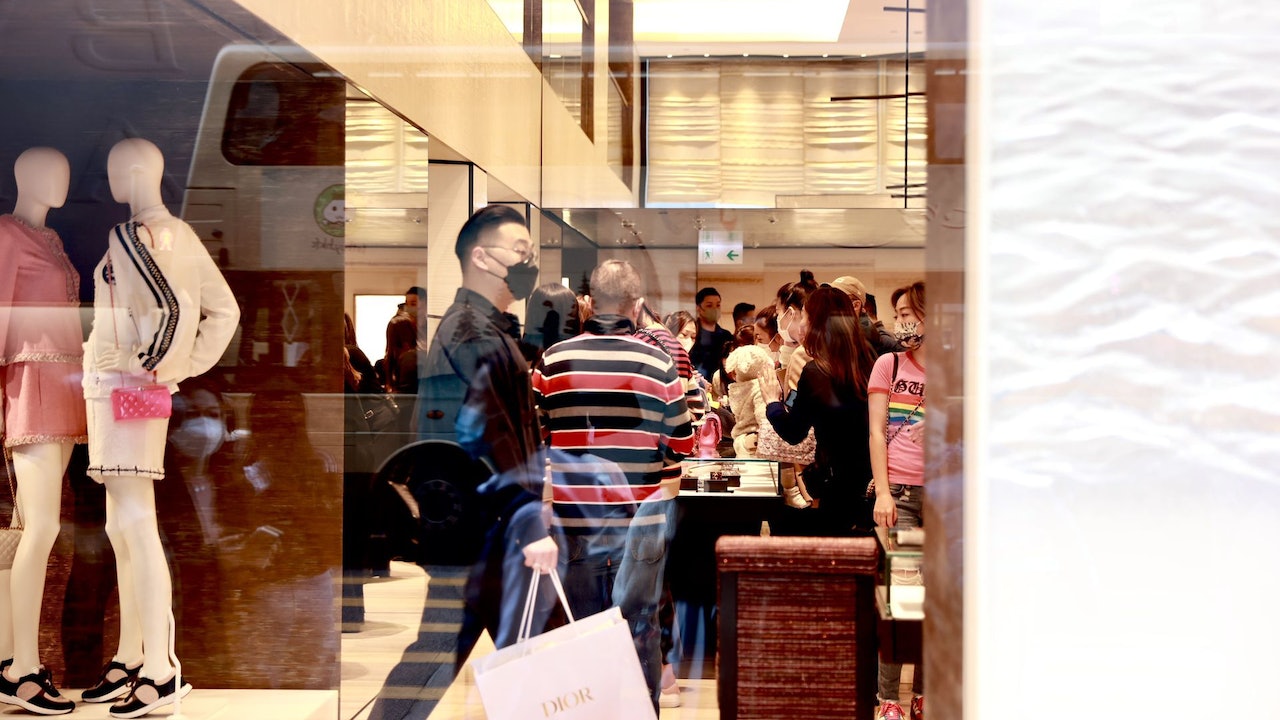 "The Ministry of Finance does not want to add beds": the emergency rooms in the hospitals are collapsing one by one | Israel today 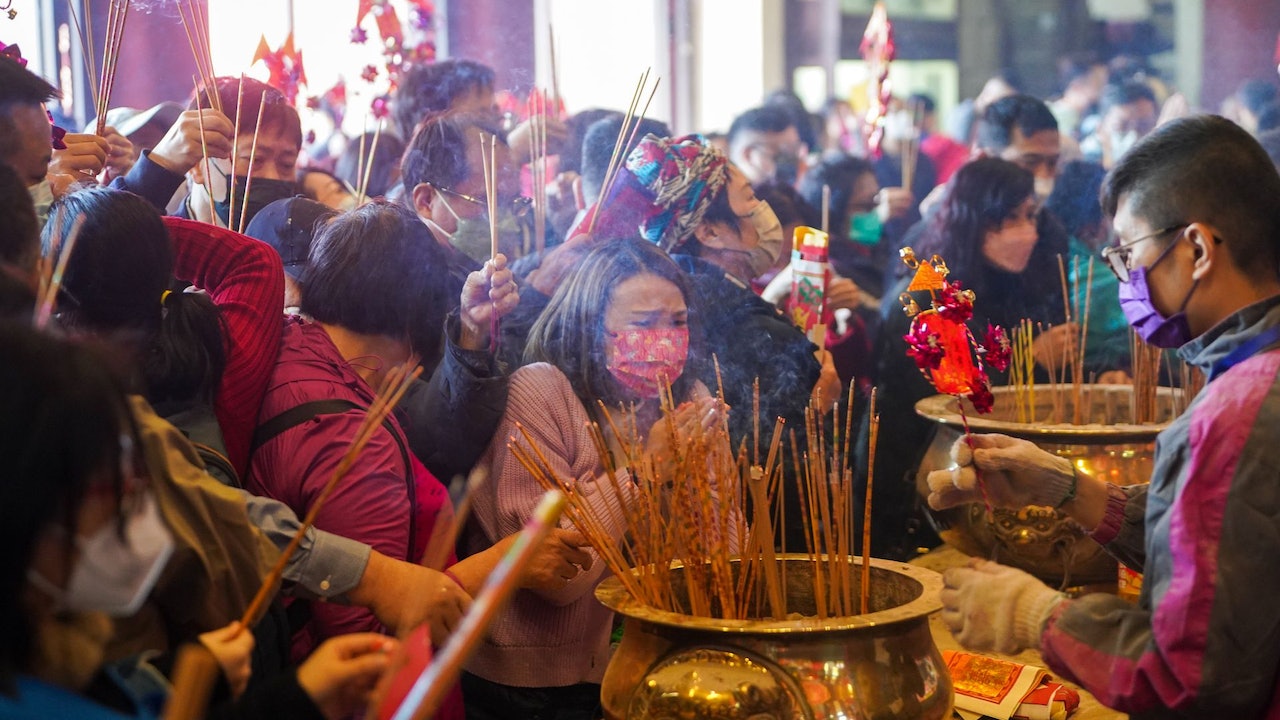