In Nice, the future police hotel, "symbol of the security continuum"

The Minister of the Interior, Gérald Darmanin, traveled to Nice on Friday to unveil, in the company of the mayor, the visuals of the city's future giant police station, which will accommodate more than 2,000 national and municipal police officers from December 2025. 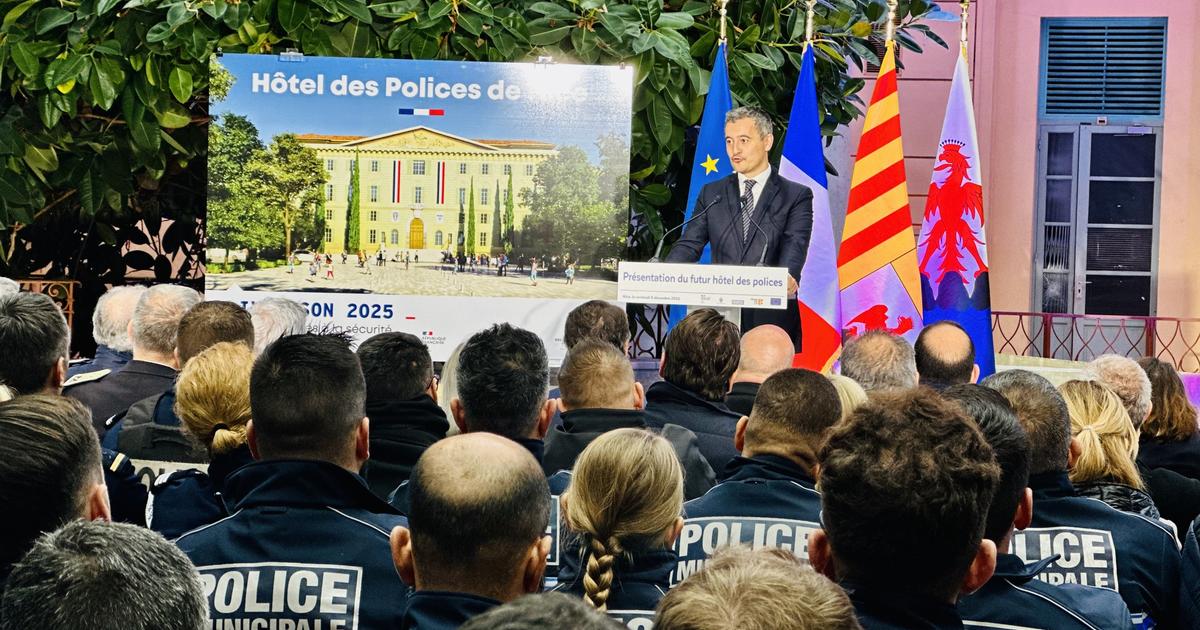 "It's a historic day for Nice

In fact, after Emmanuel Macron on January 10 to launch the consultation, it was the turn of the Minister of the Interior, Gérald Darmanin, to travel to Nice on Friday morning to unveil, in the company of the mayor, the visuals of the future police station of the city, which must accommodate more than 2000 national and municipal police officers from December 2025.

An ambitious and above all unique project in France and in Europe, at 214 million euros, financed 72% by the State and up to 12 million euros by the PACA Region.

, congratulated the mayor of Nice.

Housed in the former Saint-Roch hospital, in the city center, the 50,000 square meter building will house, among other things, an Urban Hypervision and Command Center (CHUC) bringing together human (150 agents) and digital resources. , on an area of ​​just under 4000 square meters, on two levels.

“This police station will thus become the symbol of the security continuum that we invented here in Nice several years ago,

It will enable us to offer the police better working conditions and the victims good reception conditions.

In saying this, I think above all of our national police officers who work in particularly degraded conditions.

First row, from left to right: the delegate president of the Nice Côte d'Azur metropolis and mayor of Saint Laurent du Var, Joseph Segura, the prefect of the Alpes-Maritimes, Bernard Gonzales, the Minister of the Interior, Gérald Darmanin, the mayor of Nice and president of the Metropolis, Christian Estrosi, the 1st deputy mayor for security, Anthony Borré and the director of the municipal police of Nice, Jérôme Marcenac.

At the maneuver of this colossal site: the Vinci construction group and the architectural firm Wilmotte et associés.

The site will begin

The work will take place in three stages: first by a phase of preparation, deconstruction and demolition for six months, then the rehabilitation of the patio and the building until the summer of 2024, then the facade and the interior.

Launched in the first year of Christian Estrosi's mandate, in 2009, before being pushed in 2017, this giant police station must be oriented around three axes: "security

, heritage and respect for the environment"

On this last point, the city councilor assured that he

“will respect the environmental and thermal regulations in force.

It will also be equipped with 300m² of photovoltaic panels, green patios and louvered shutters to find the right balance between brightness and thermal comfort.

Respectful of its environment, our future police station will fit into the neighborhood that we are going to redevelop.

I am thinking in particular of Place Marshall, which will be green and embellished.”

Addressing the residents, the first magistrate of the city also wanted to recall that “

this site, they must appropriate it.

We will leave this place open to the public during the weekend so that everyone can come and see the places and the visuals.

An application will also soon be put online to follow the progress of the site in real time.

Read alsoOur exclusive ranking of cities where it is good to study... and those where you should be wary

Gérald Darmanin hailed for his part “

a project which is a success, a hope and which takes up some challenges.

A success for Nice, for the urban project led by Christian Estrosi and for

“the national and municipal police officers and all those who use this public service, humble and discreet, which works night and day for the safety of our fellow citizens.”

And the Minister of the Interior to renew his support for the mayor of the fifth largest city in France: "

There would be plenty of excuses, and moreover there are plenty of mayors who find plenty of excuses not to launch the works, because there is inflation or the Covid, but you do it anyway and the State is very happy to accompany you.

Visuals of the future police station in Nice 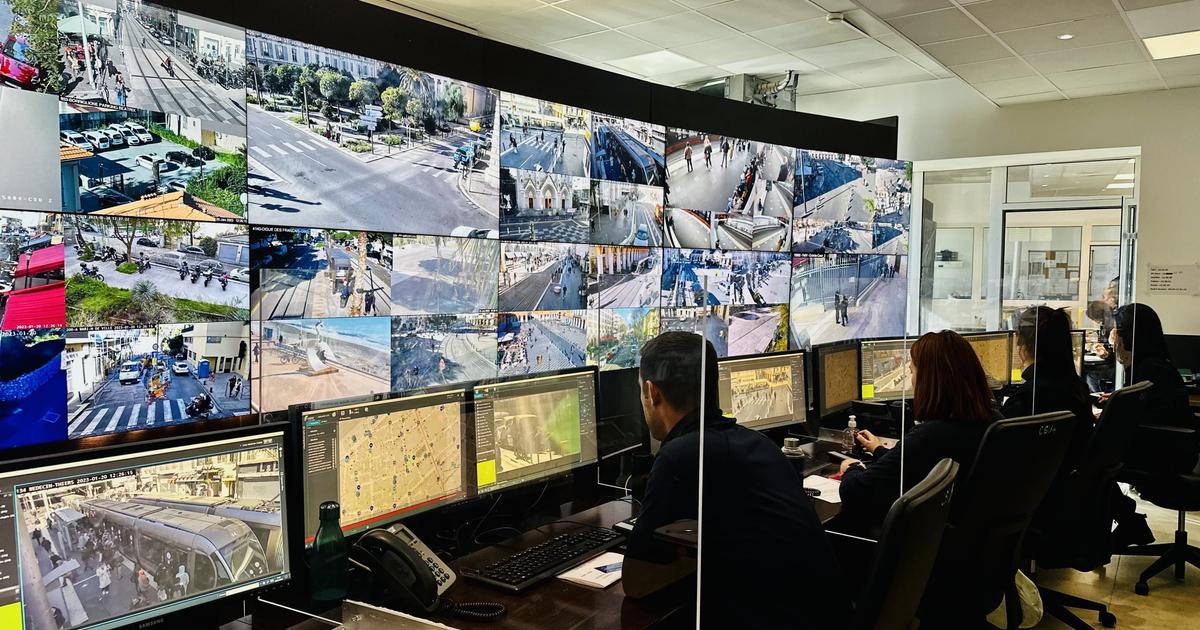 Security: in Nice, diving into the heart of the first French video protection complex

Green light for the plan to connect Jerusalem: what is going to change? - Walla! Real estate 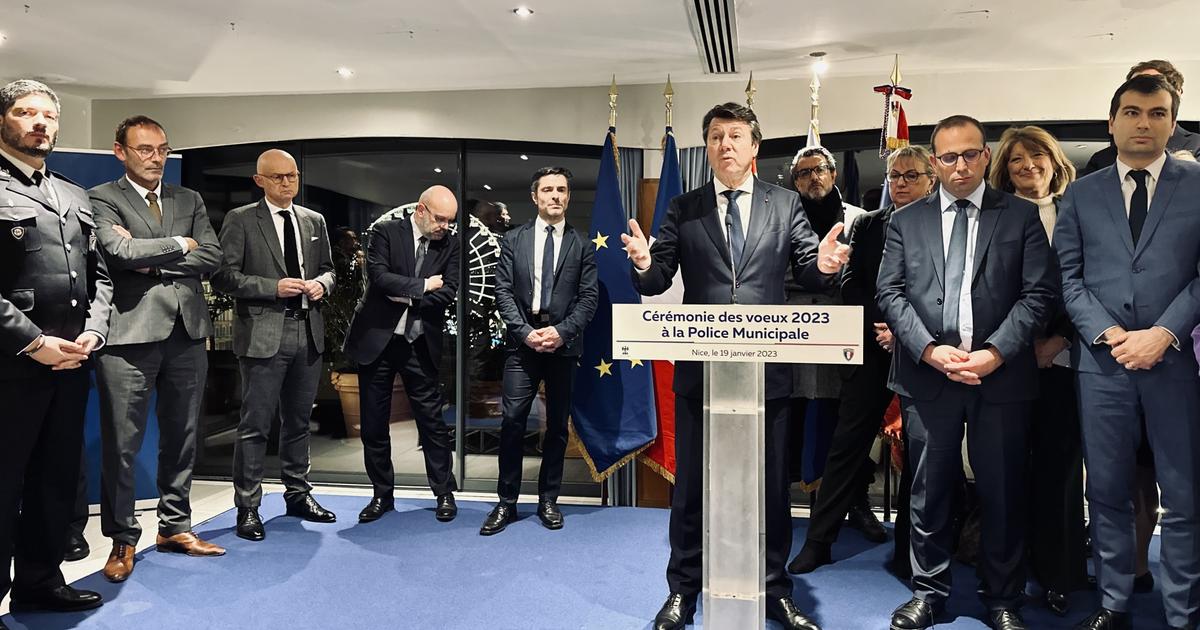 In Nice, Christian Estrosi praises "a fruitful year in the fight against delinquency" 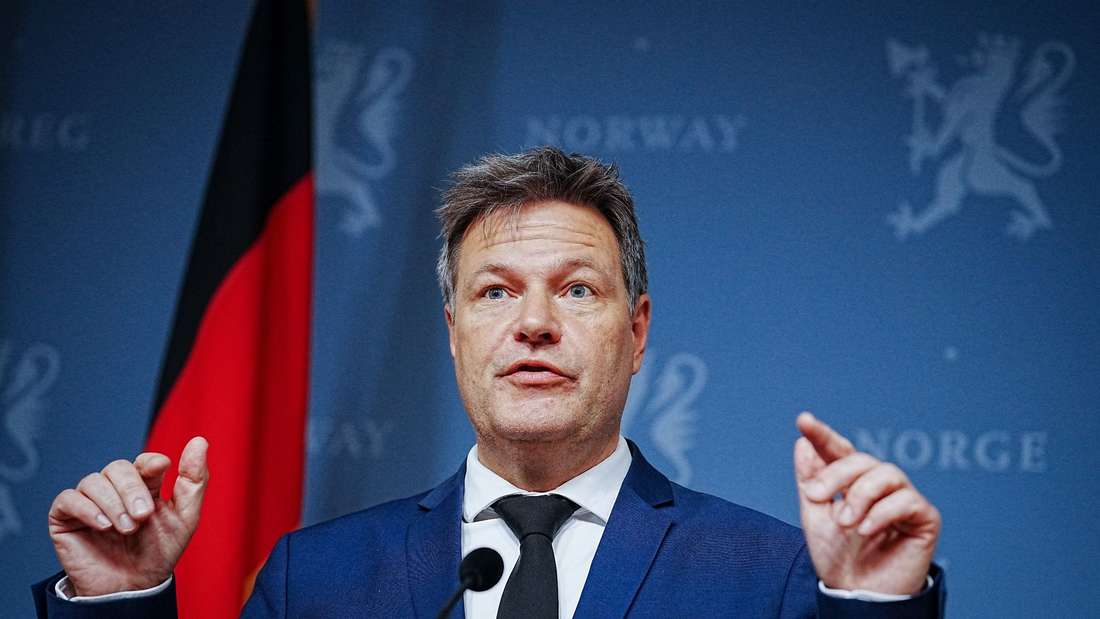 Despite concerns about young people's fear of the future: Habeck reprimands the Lützerath protests - "wrong symbol" 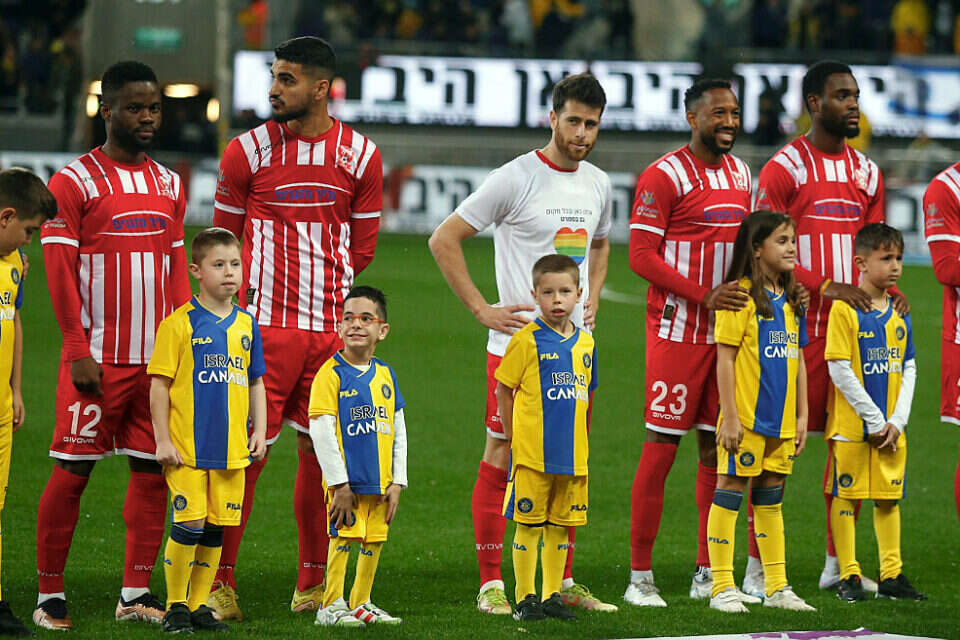 Embarrassment in the Premier League: Sakhnin players went up without the pride shirts, Adrian Fawn from Be'er Sheva hid it | Israel today 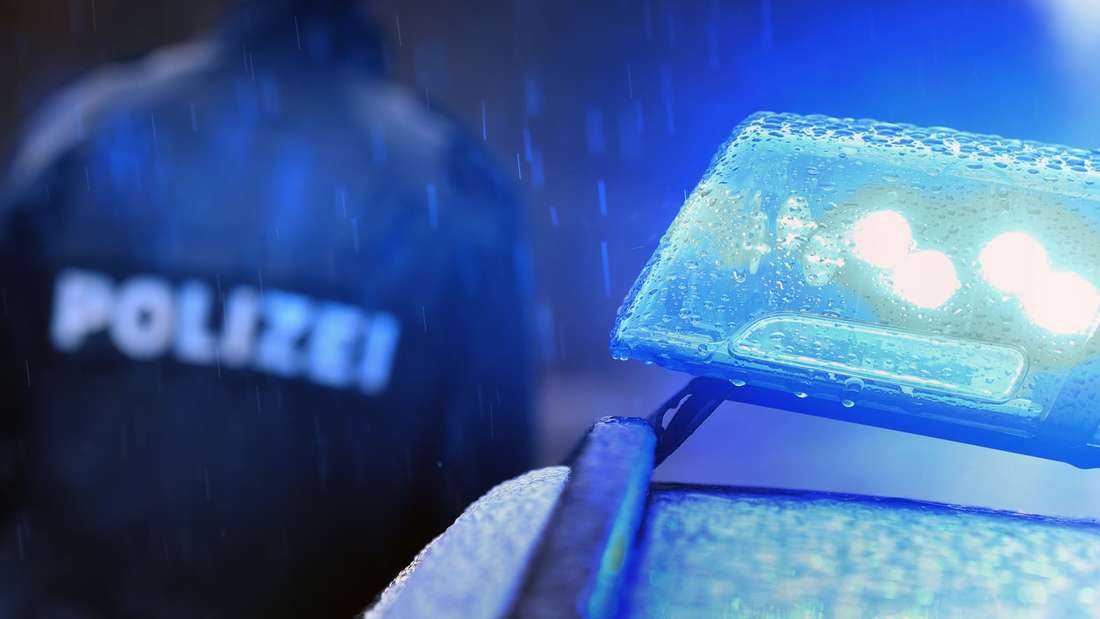