The Assembly of Quebec adopted on Friday, December 9 a bill making the oath of allegiance to King Charles III, head of state of... 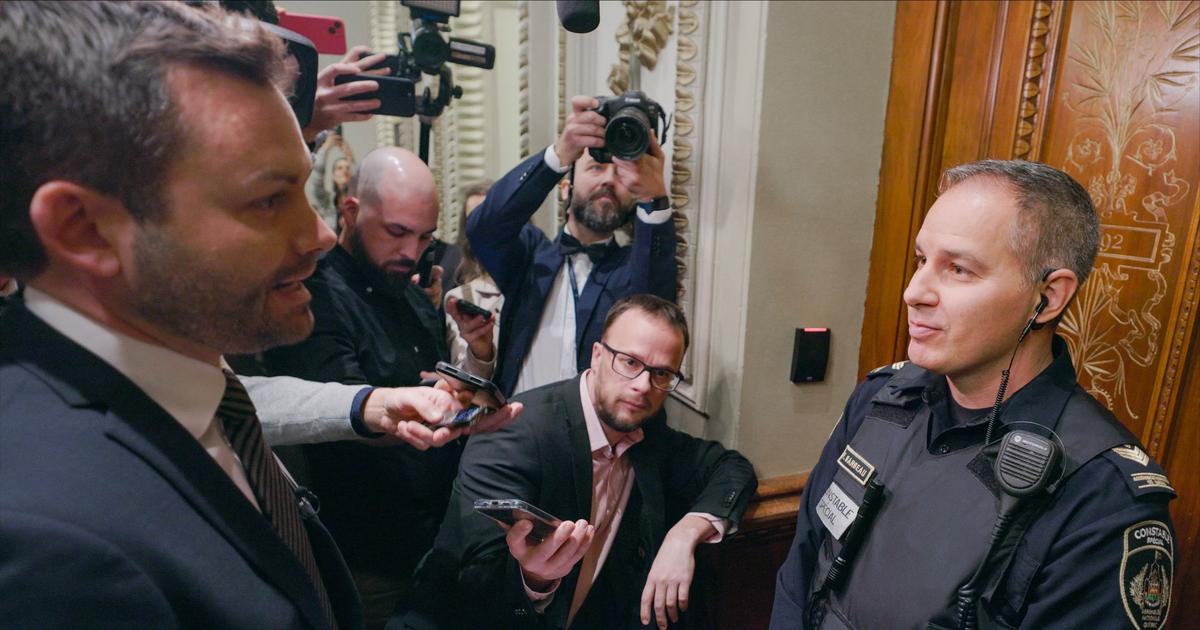 The Assembly of Quebec adopted Friday, December 9 a bill making the oath of allegiance to King Charles III, head of state of Canada, optional, after several weeks of questioning this measure.

From now on, only the oath of allegiance to the people of Quebec will be mandatory to sit in the chamber.

“It's a great moment for Quebec democracy.

One more step towards the emancipation of the Quebec people from British colonialism, towards normality”

, welcomed the leader of the Parti Québécois Paul St-Pierre Plamondon, on Twitter.

“Things that we take for granted, that we think immutable”

, he added in reference to the adoption of the bill tabled by the Coalition Avenir Québec party. (CAQ) in power.

Last week, at the opening of the parliamentary session following the October elections, Paul St-Pierre Plamondon and the two other elected members of his party were turned away from the doors of the Assembly for not having taken the oath to the king. , as the Constitution required.

The leader of the independence party was still pleased with an evolution in the debates, speaking of a “consensus” of all the parties on this question.

The adoption of the Quebec government's bill will allow the three deputies to join the benches of the assembly, which adjourned its work until January 31.

In a poll last April, for the first time in the country's history, a small majority of Canadian citizens said they wanted to put an end to royalty, whose role today is largely ceremonial.

A percentage that reached 71% in Quebec. 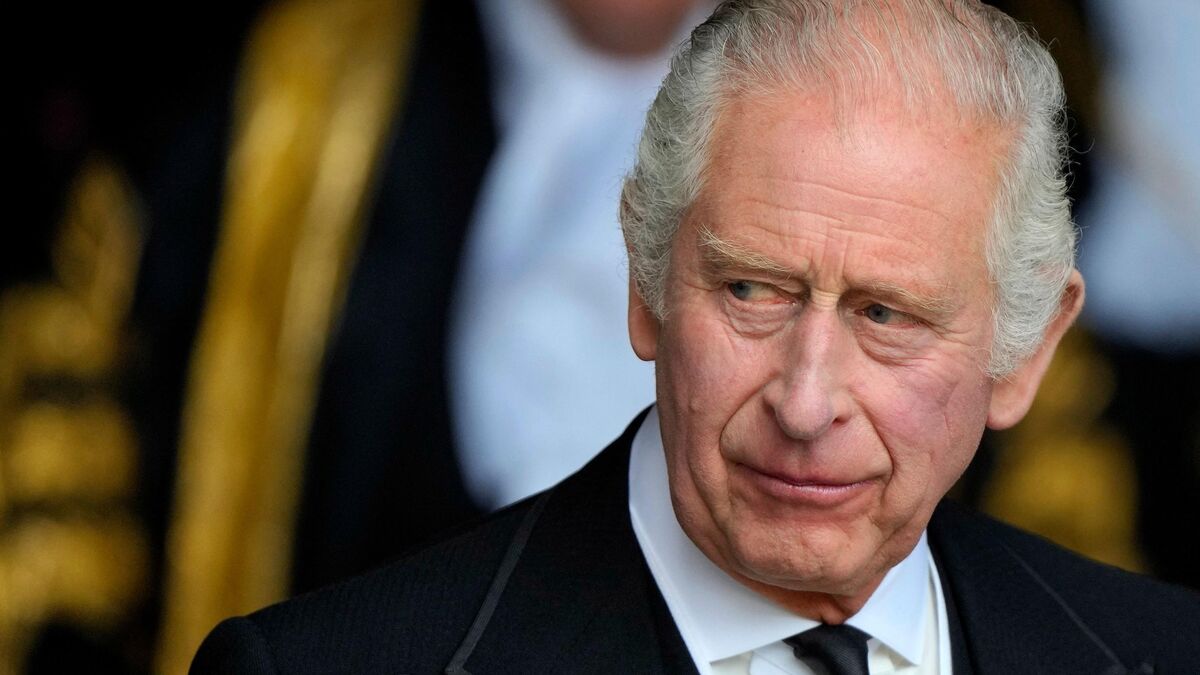 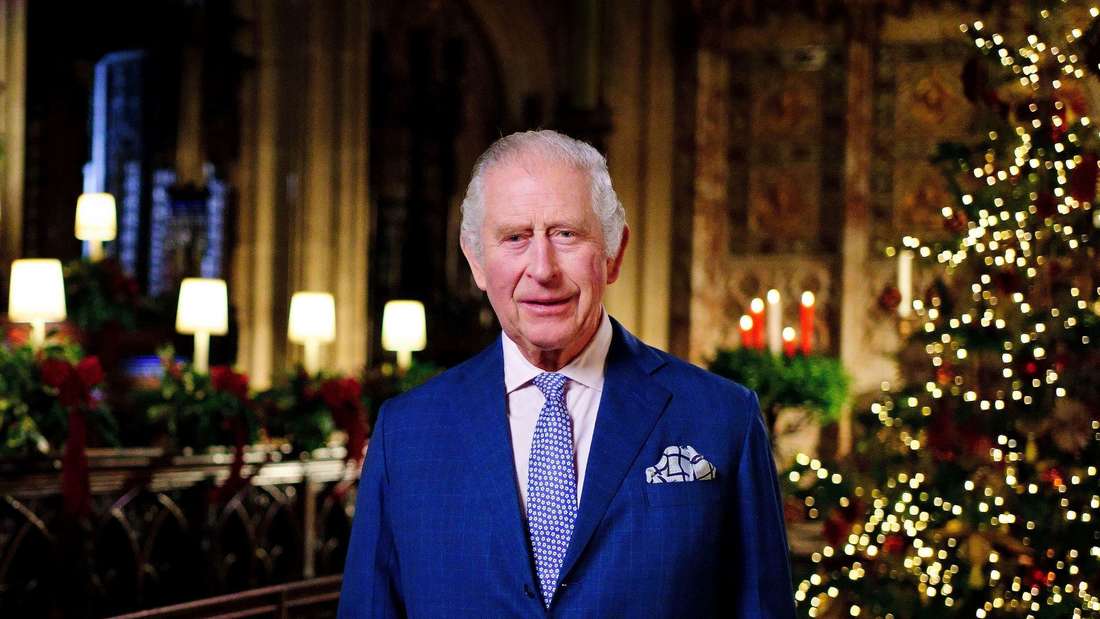 "He was lying on the floor and drooling": Drunk Prince Harry caused a panic alarm