Five songs to remember Jenni Rivera, the "Diva de la Banda", on the tenth anniversary of her death

10 years ago the death of Jenni Rivera was known. To remember her life and career, we chose five of her best songs. 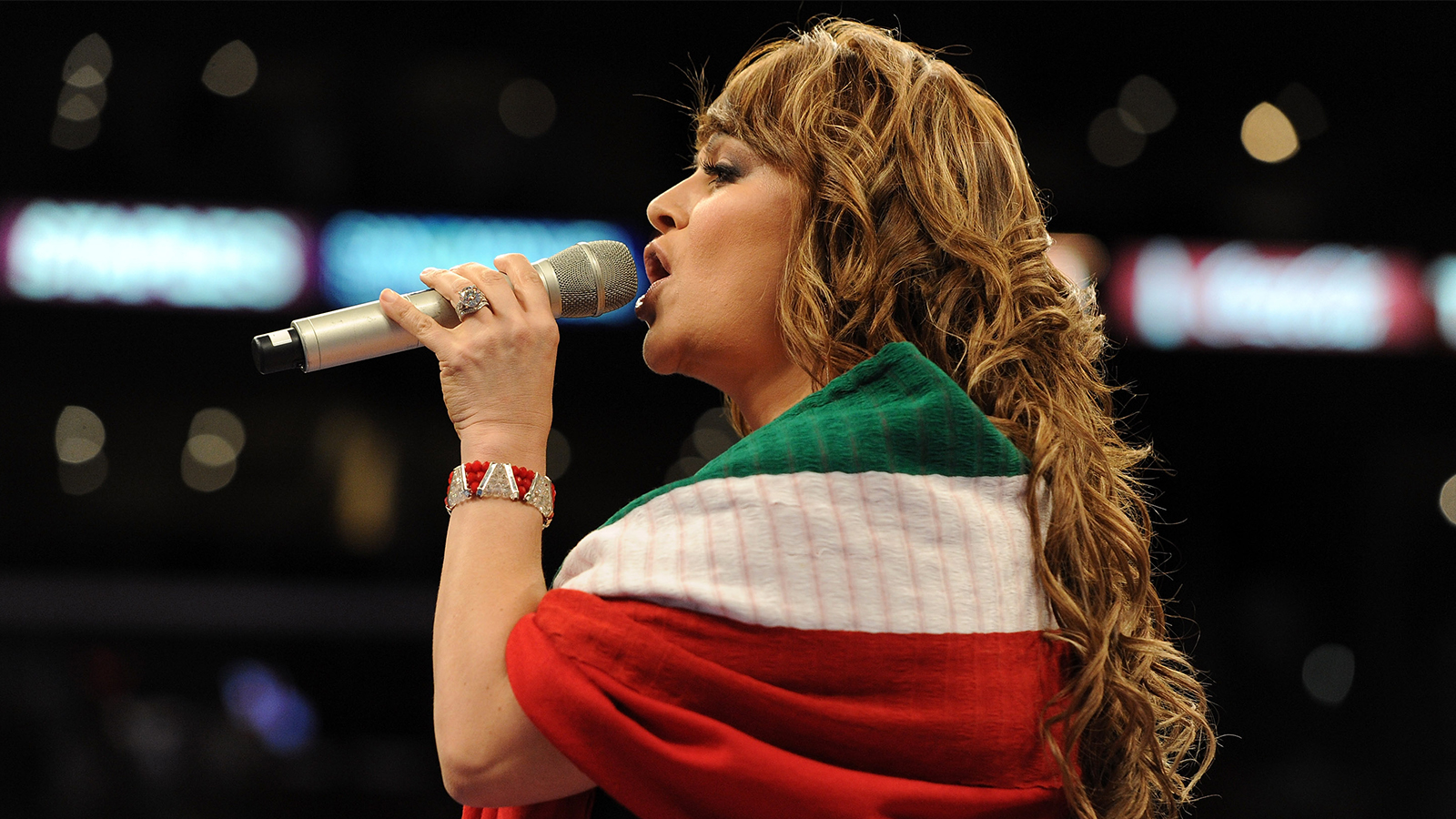 They release "Mission accomplished", an unpublished song by Jenni Rivera 1:34

10 years have passed since the world learned of the death of the "Diva de la Banda", Jenni Rivera.

The American singer was 43 years old at the time of her death and she was on a concert tour in Mexico.

Jenni Rivera not only empowered women through her songs, she did the same with those who dreamed of entering the regional Mexican genre, still dominated by men.

According to Billboard magazine, the singer had more than 30 songs that appeared on the Regional Mexican list.

In addition, 25 of her songs also entered the Hot Latin Songs.

Rivera died after the plane in which he was traveling from Monterrey to Mexico City crashed in northern Mexico.

The aircraft was found in the La Colorada ejido in the municipality of Iturbide, in the state of Nuevo León.

These are some of the most remembered songs of the "Diva de la Banda".

Five songs to celebrate the life and legacy of Jenni Rivera

We start the list with "Basta ya", a song written by Marco Antonio Solís and interpreted not only by Jenni Rivera, but also by the "woman of fire", Olga Tañón.

This is a song that Tañón sang on her album "Olga viva, viga Olga" from 1999 and which has been famous in her career.

In 2011 Jenni Rivera released her album "Joyas prestadas", in which the singer interprets eleven well-known songs by other singers in two versions, her usual band and a pop version.

For the version on this album, Rivera collaborates with the song's author, Marco Antonio Solis.

"Basta ya", by Jenni Rivera, reached sixth position on the Regional Mexican Airplay chart in 2011, according to Billboard.

This was the last album that Rivera released while alive.

"No llega el olvido" is a song that belongs to the album "La gran señora", released in 2009. This is one of the singer's most remembered songs and this is reflected on Spotify.

The song written by Espinosa Paz and produced by the singer herself, is Rivera's most listened to song on the Swedish streaming service, accumulating more than 80.3 million views.

One of the aspects that most created magnetism for Jenni Rivera was the passionate and raw way that she interpreted her hits on stage.

It was common to see him get emotional at the lyrics of a song.

And this video demonstrates just that.

"Resulta" (written by Juan Gabriel) is the singer's most popular video on her YouTube channel, accumulating 53 million views.

According to Billboard, this song reached second place on the Regional Mexican Airplay list in 2014, two years after the death of the singer.

This is another of the most remembered songs of the "Diva de la Banda".

We close the list with "Unforgettable", one of the most successful and representative songs of Jenni Rivera's career.

With more than 64.6 million views, it is the fourth most listened to song on the singer's Spotify profile.

The song talks about self-love after a breakup.

"This is how Rivera begins the powerful song. 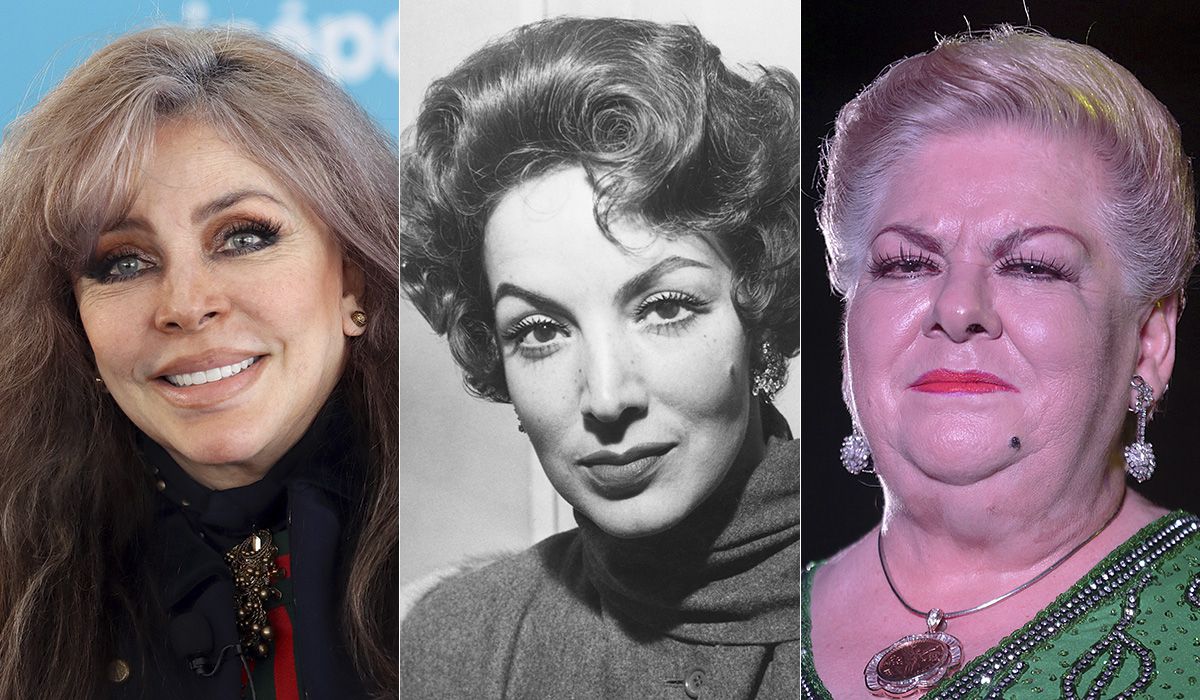 From María Félix to Verónica Castro: the Latin divas who turned spite into a 'show' before Shakira 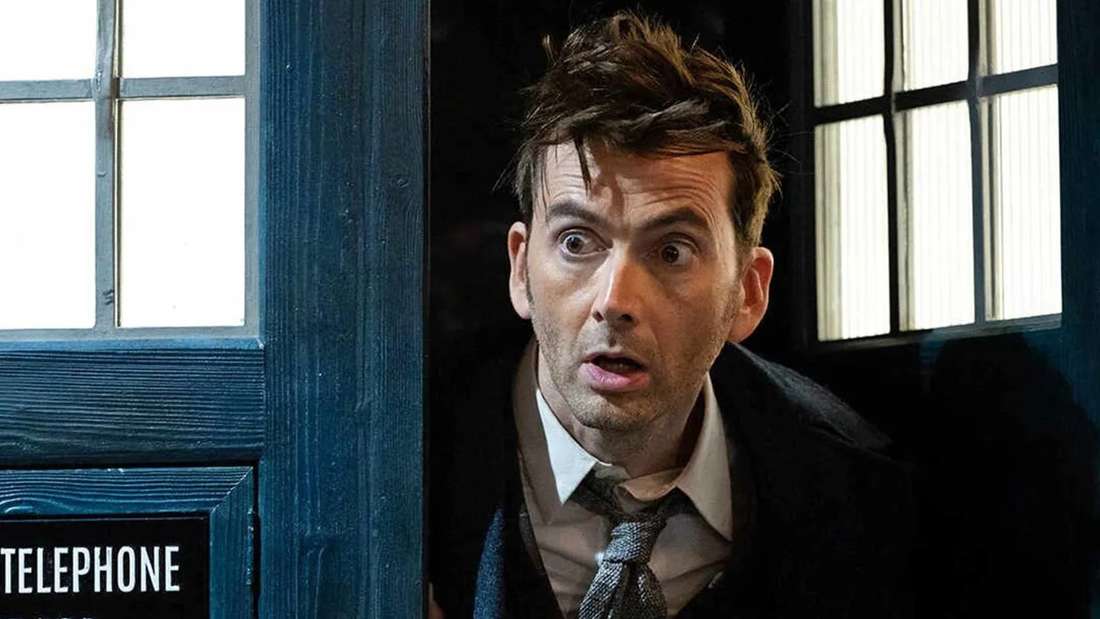 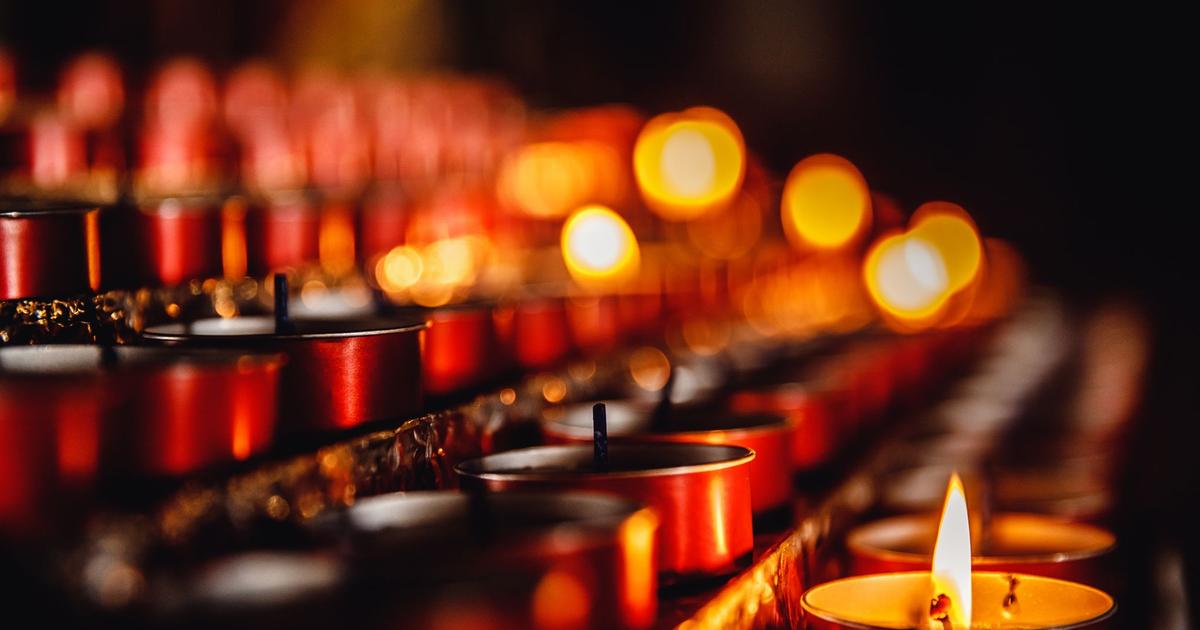 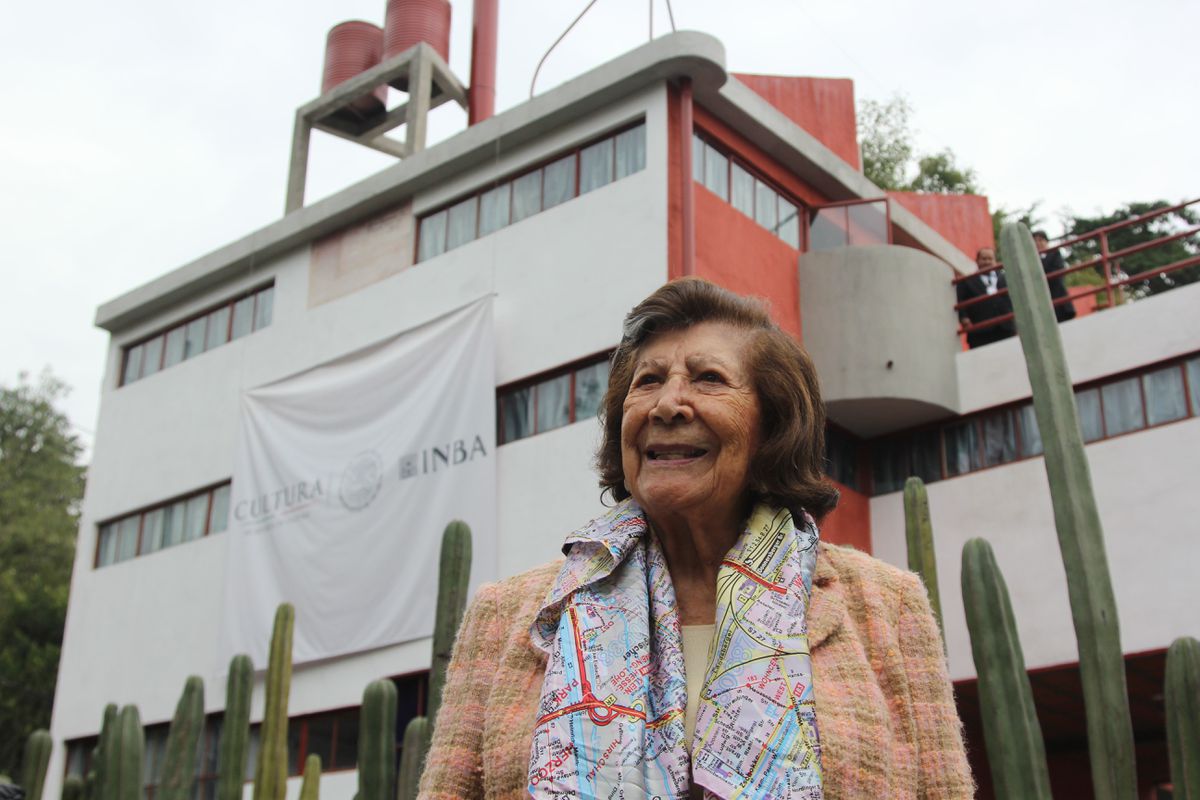 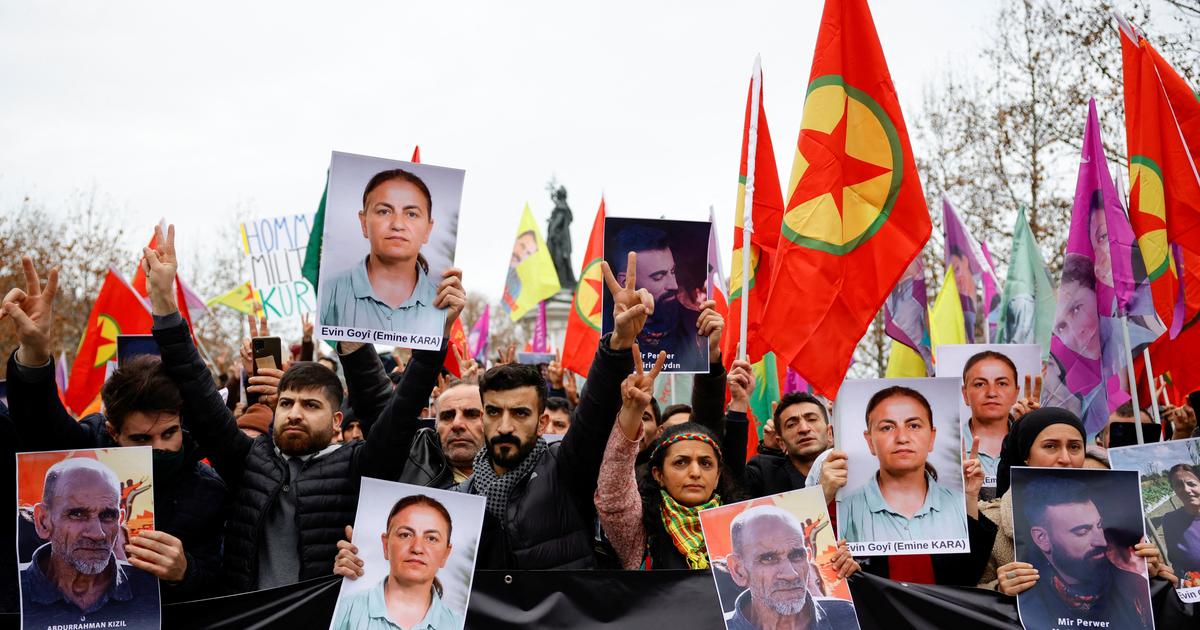 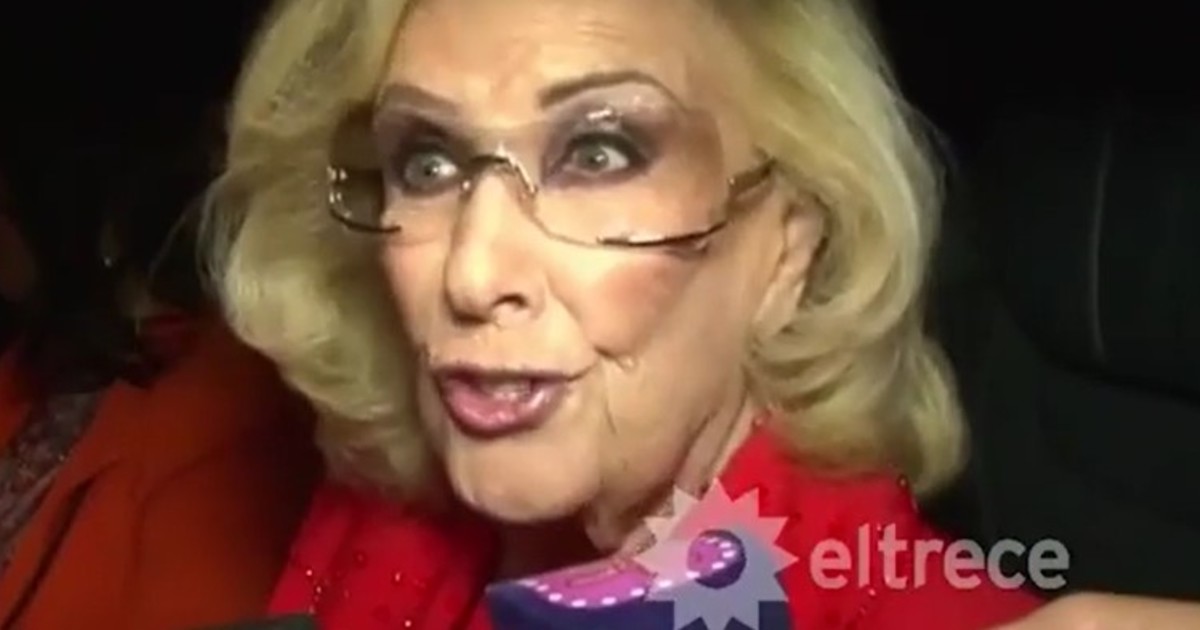 Mirtha Legrand said that Messi sent him an emotional gift: what it is about and what he will do with it